RAPPER 50 Cent has been slammed for appearing to use the Beirut blast tragedy to plug his brandy business.

The star uses the hashtags at the end of virtually all his posts but they look highly inappropriate next to the explosion clip.

At least 100 people were killed and 4,000 injured when a huge explosion ripped through the port area in Lebanon’s capital.

President Michel Aoun said the blast was caused by 2,750 tonnes of ammonium nitrate stored unsafely in a warehouse.

The rapper’s post has been viewed more than two million times – and it isclear not everyone is impressed.

One fan – called aladdinthestreet – wrote: “This ain’t the time to be making jokes 50.”

DJjonatran wrote to the rapper: “What kinda caption is that?”

Others were quick to defend Fiddy saying he was just emphasizing how big the blast was.

The rapper signed a partnership with French Cognac Branson in 2018.

He posted at the time: “What you thought l was doing in France fool.

“I went to get the work. I got da plug get wit me. BRANSON Brown the finest cognac around. #getthestrap.”

He later went on Instagram live to celebrate in a cocky manner as only the “In Da Club” rapper would.

The video catches 50 chilling out with some bottles of Branson on the table while counting up thousands of dollars.

The star’s insensitive post will be hammerblow to his many fans in Lebanon.

In 2006, the ‘Candy Shop’ rapper even performed to a sell out crowd in central Beirut. 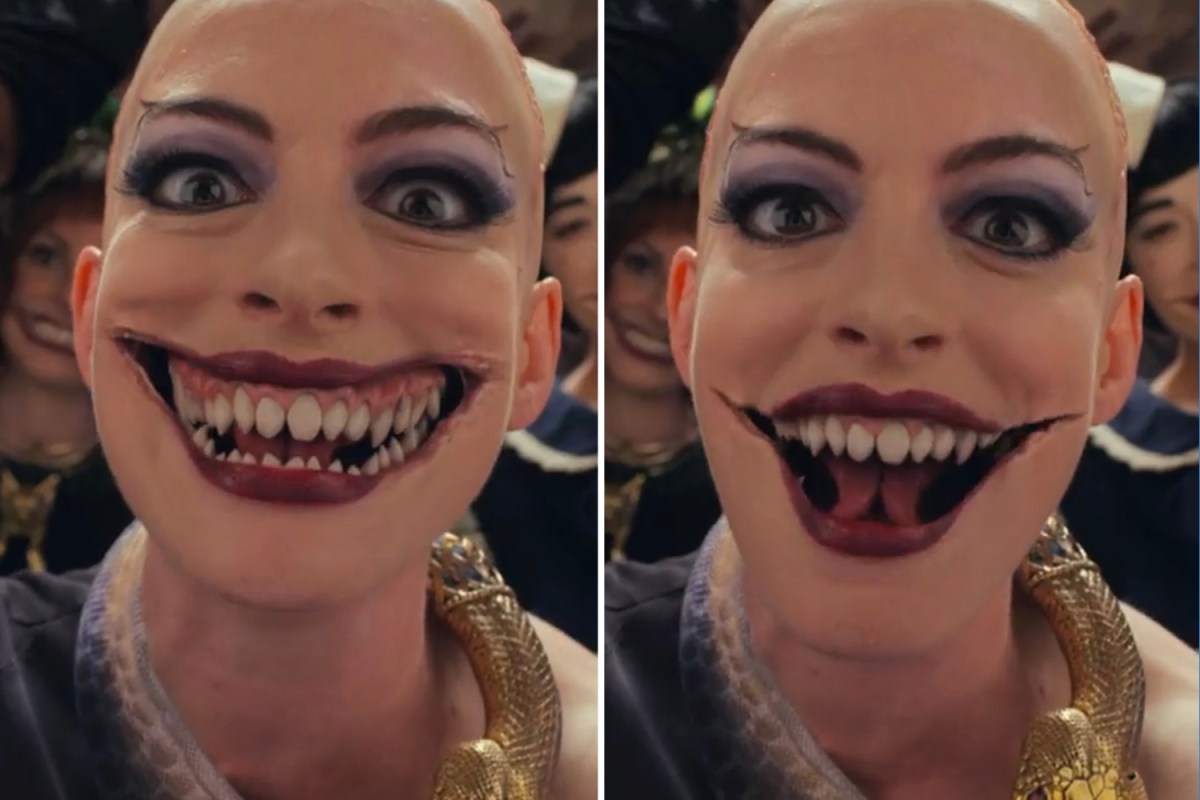