OPRAH Winfrey held back tears this morning as she spoke to Gayle King and revealed that it was Prince Harry who volunteered to appear in her bombshell documentary.

In the Apple TV doc, the Me You Can’t See, The Duke of Sussex opened up to the talk show host about his struggles with his mental well-being following the death of Princess Diana.

Oprah told Gayle King that it was Prince Harry who asked to appear in the documentary following a conversation about climate change and mental health.

She said they were able to talk about their shared traumas despite their different lifestyles.

The talk show host said: “It doesn’t matter whether you were born in a castle, or whether you’re, you know born in an outhouse or born to people who didn’t really want you.”

Oprah said she has thought about her upbringing more following the chat with the Duke.

The presenter, who was close to tears, said: “Every single thing that has happened, even when it was at its hardest, was happening to bring you to the you that you are right now.”

READ:  RHOA’s Cynthia Bailey claims her fiance Mike Hill has ‘cheated’ on ex wives and asks ‘what makes me different?’ – The US Sun

She said that people become “more human” when they talk with others.

Oprah said Harry “knows the power” of a story and realized that he would be able to help others if he candidly discussed his grief.

The five-part celebrity-packed doc was released on Apple TV in the US on Thursday night and the UK on Friday morning.

Prince Harry launched blistering attacks on his close relatives as he admitted to past drug use and booze binges to escape from his anguish.

He revealed that he’s been in therapy for “four or five years” and spoke about his wife’s mental health struggles.

He said: “Meghan decided to share with me the suicidal thoughts and the practicalities of how she was going to end her life.

“The scariest thing for her was her clarity of thought.”

The Duke blasted his own dad Charles – saying he did little to help him through his struggles.

“That doesn’t make sense. Just because you suffered, that doesn’t mean your kids have to suffer. Actually quite the opposite.

“If you suffered, do everything you can to make sure that whatever negative experiences you had, you can make it right for your kids.”

Harry spoke in the documentary about suffering through a “nightmare time” in his life from when he was 28 until 32.

He said: “I’m freaking out every single time I jump in the car or see a camera. I would just start sweating.”

The Duke also spoke about his mother Princess Diana’s death and a haunting memory he has of her driving him as a boy and being chased by several paparazzi on mopeds.

He said: “She was almost unable to drive because of the tears. There was no protection.”

The series also features special guests talking about their own mental health experiences, including Lady Gaga and Glenn Close.

The episodes tackle different topics related to mental health, such as not being afraid to ask for help, finding what works for you, and finding the right community to heal.

Meghan revealed during the high-profile interview earlier this year that her mental health suffered while she was living in the UK and that she was not given the help she needed when she reportedly felt suicidal.

Harry also spoke about trying to get help from his family during this difficult time when his wife was “struggling” while she was pregnant with their son Archie. 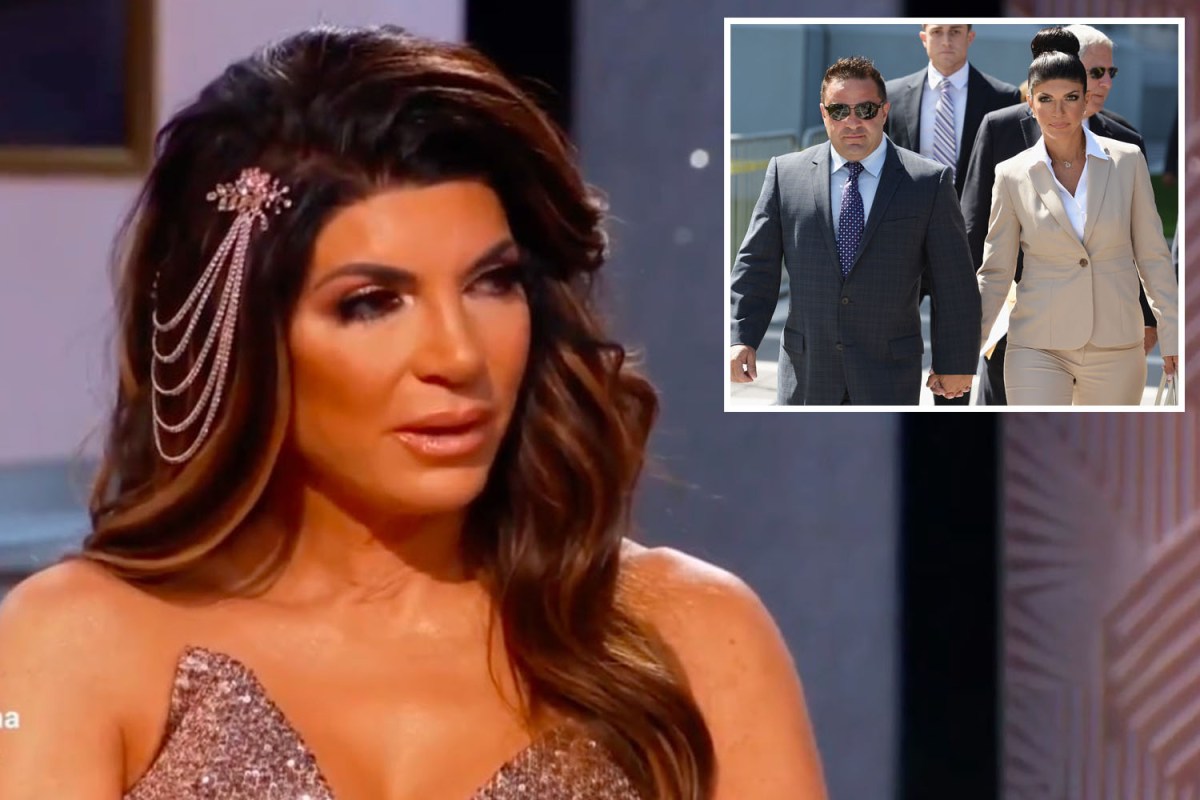 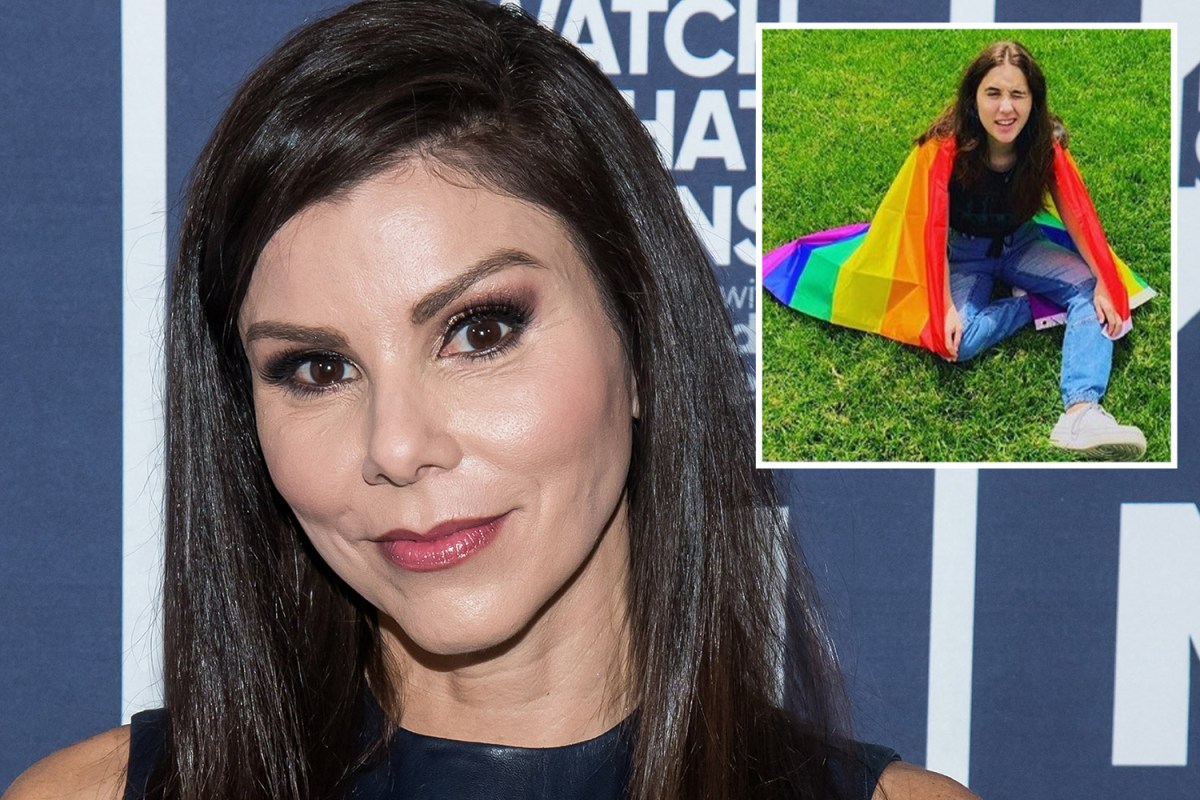 RHOC star Heather Dubrow’s daughter Max, 16, comes out as bisexual as star says she’s ‘proud to be your mother’ – The US Sun 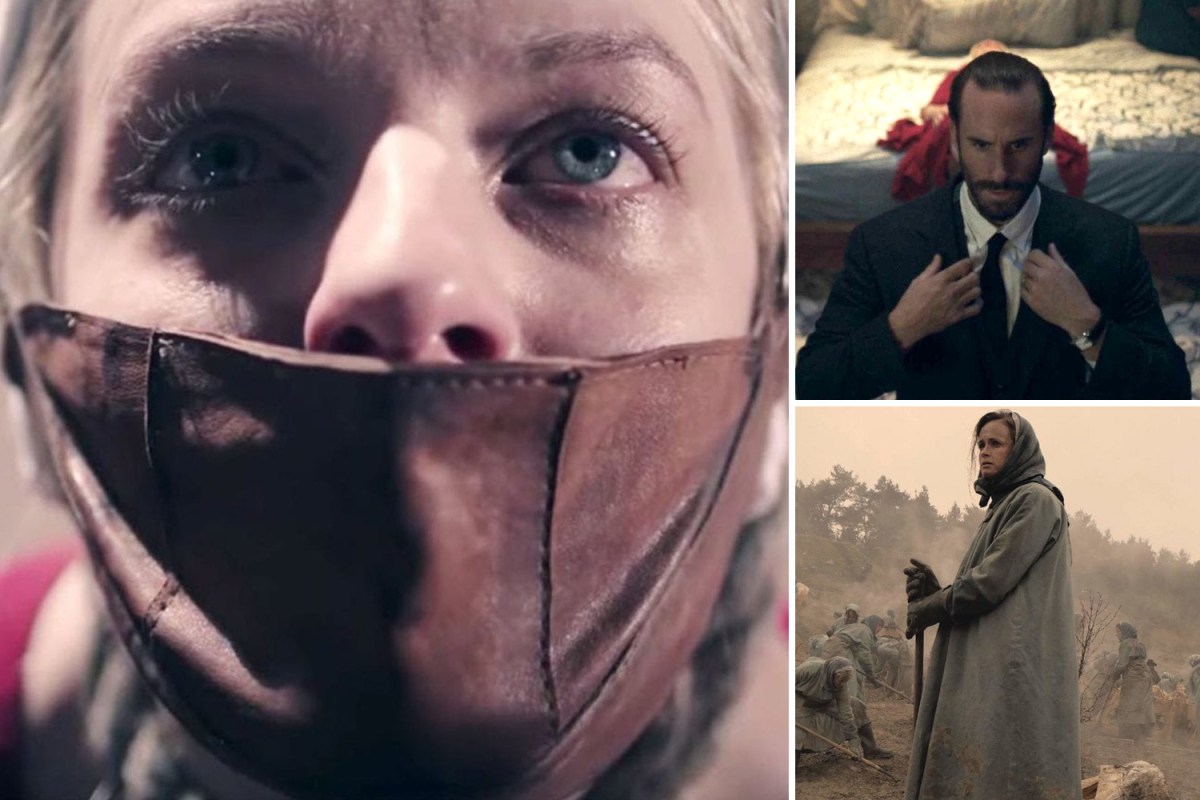 The Handmaid’s Tale’s most harrowing moments