What Are Operating Costs?

The operating cost is deducted from revenue to arrive at operating income and is reflected on a company’s income statement.

Generally speaking, a company’s management will seek to maximize profits for the company. Because profits are determined both by the revenue that the company earns and the amount the company spends in order to operate, profit can be increased both by increasing revenue and by decreasing operating costs. Because cutting costs generally seems like an easier and more accessible way of increasing profits, managers will often be quick to choose this method.

Trimming operating costs too much can reduce a company’s productivity and, as a result, its profit as well. While reducing any particular operating cost will usually increase short-term profits, it can also hurt the company’s earnings in the long-term.

For example, if a company cuts its advertising costs, its short-term profits will likely improve since it is spending less money on operating costs. However, by reducing its advertising, the company might also reduce its capacity to generate new business and earnings in the future could suffer.

Ideally, companies look to keep operating costs as low as possible while still maintaining the ability to increase sales.

How to Calculate Operating Costs

The following formula and steps can be used to calculate the operating cost of a business. You will find the information needed from the firm’s income statement that is used to report the financial performance for the accounting period.

While operating costs generally do not include capital outlays, they can include many components of operating expenses including:

Operating costs will also include the cost of goods sold, which are the expenses directly tied to the production of goods and services. Some of the costs include:

A business’s operating costs are comprised of two components, fixed costs and variable costs, which differ in important ways.

A fixed cost is one that does not change with an increase or decrease in sales or productivity and must be paid regardless of the company’s activity or performance. For example, a manufacturing company must pay rent for factory space, regardless of how much it is producing or earning. While it can downsize and reduce the cost of its rent payments, it cannot eliminate these costs, and so they are considered to be fixed. Fixed costs generally include overhead costs, insurance, security, and equipment.

Fixed costs can help in achieving economies of scale, as when many of a company’s costs are fixed the company can make more profit per unit as it produces more units. In this system, fixed costs are spread out over the number of units produced, making production more efficient as production increases by reducing the average per-unit cost of production. Economies of scale can allow large companies to sell the same goods as smaller companies for lower prices.

The economies of scale principle can be limited in that fixed costs generally need to increase with certain benchmarks in production growth. For example, a manufacturing company that increases its rate of production over a specified period will eventually reach a point where it needs to increase the size of its factory space in order to accommodate the increased production of its products.

It’s sometimes possible for a company to achieve a volume discount or “price break” when purchasing supplies in bulk, wherein the seller agrees to slightly reduce the per-unit cost in exchange for the buyer’s agreement to regularly buy the supplies in large amounts. As a result, the agreement might diminish the correlation somewhat between an increase or decrease in production and an increase or decrease in the company’s operating costs.

For example, the fast-food company may buy its potatoes at $0.50 per pound when it buys potatoes in amounts of less than 200 pounds. However, the potato supplier may offer the restaurant chain a price of $0.45 per pound when it buys potatoes in bulk amounts of 200 to 500 pounds. Volume discounts generally have a small impact on the correlation between production and variable costs and the trend otherwise remains the same.

Typically, companies with a high proportion of variable costs relative to fixed costs are considered to be less volatile, as their profits are more dependent on the success of their sales. In the same way, the profitability and risk for the same companies are also easier to gauge.

Below is the income statement for Apple Inc. (AAPL) as of September 26, 2020, according to its annual 10-K report:

Apple’s total operating costs must be examined over several quarters to get a sense of whether the company is managing its operating costs effectively. Also, investors can monitor operating expenses and cost of goods sold (or cost of sales) separately to determine whether costs are either increasing or decreasing over time.

Selling, general, and administrative expense (SG&A) is reported on the income statement as the sum of all direct and indirect selling expenses and all general and administrative expenses (G&A) of a company. It includes all the costs not directly tied to making a product or performing a service—that is, SG&A includes the costs to sell and deliver products or services, in addition to the costs to manage the company.

SG&A includes nearly everything that isn’t in the cost of goods sold (COGS). Operating costs include COGS plus all operating expenses, including SG&A.

As with any financial metric, operating costs must be compared over multiple reporting periods to get a sense of any trend. Companies sometimes can cut costs for a particular quarter, which inflates their earnings temporarily. Investors must monitor costs to see if they’re increasing or decreasing over time while also comparing those results to the performance of revenue and profit. 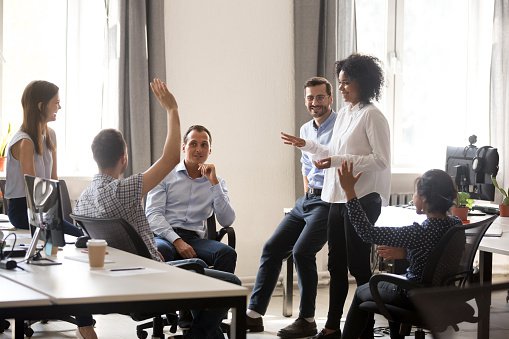 A Guide to Creating a Professional Development Plan 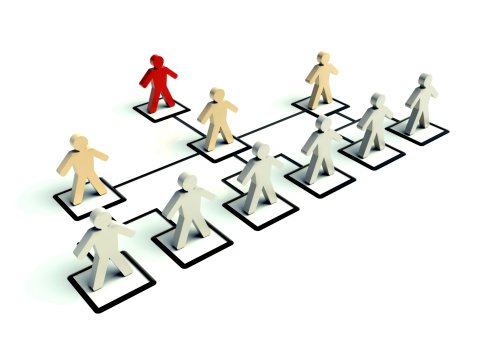