Tiffany Trump was the flower girl in their Las Vegas wedding.

According to court documents obtained by The Blast, Quentin filed for divorce from the former reality TV star after two years of being in a self-described “sexless,” open marriage.

The two shocked Bravo’s NYC Prep fans when they decided to legally get married in Las Vegas – but as friends rather than romantic partners.

Back in 2018, Quentin revealed in a now-deleted Instagram post: “We have never had sex. It’s pure friendship.

“Peter and I are not romantically involved – in fact we are still dating others and will continue to seek love in all forms – we are just each other’s hearts and wish to begin our journey towards evolution, because the more we face reality, the more we can see that there is no right or wrong.”

PC echoed Quentin’s sentiments in his own post and shared: “I’d like to set the record straight.

“Esme and I got married in Las Vegas this weekend. For over ten years we have been discussing this.

“This was a sober decision that we planned over the weekend. Many of you know that Esme and I have been best friends since we were kids. Was this spur of the moment? Yes.

“But we have talked about this for ten years. Esme and I have never been romantically involved. We will continue to date others and live our lives.

“I understand many people will not understand or agree with this, but Esme and I have taken a progressive step towards what we believe marriage should be. I need to be constantly evolving, growing, and progressing.

“This is something I apply to every part of my life. We did this because we wanted to finalize our commitment to each other as life partners and best friends. Life is short, and I just want to be happy.”

To make their wedding even more unconventional, Tiffany – the daughter of President Donald Trump and ex-wife Marla Maples – was the flower girl.

The reason for their divorce is still not clear but Quentin is now engaged with her boyfriend of five months, Adam Dessoky.

PC is better known for his time on the reality show. He is also the grandson of Pete Peterson, co-founder of private equity powerhouse Blackstone Group. 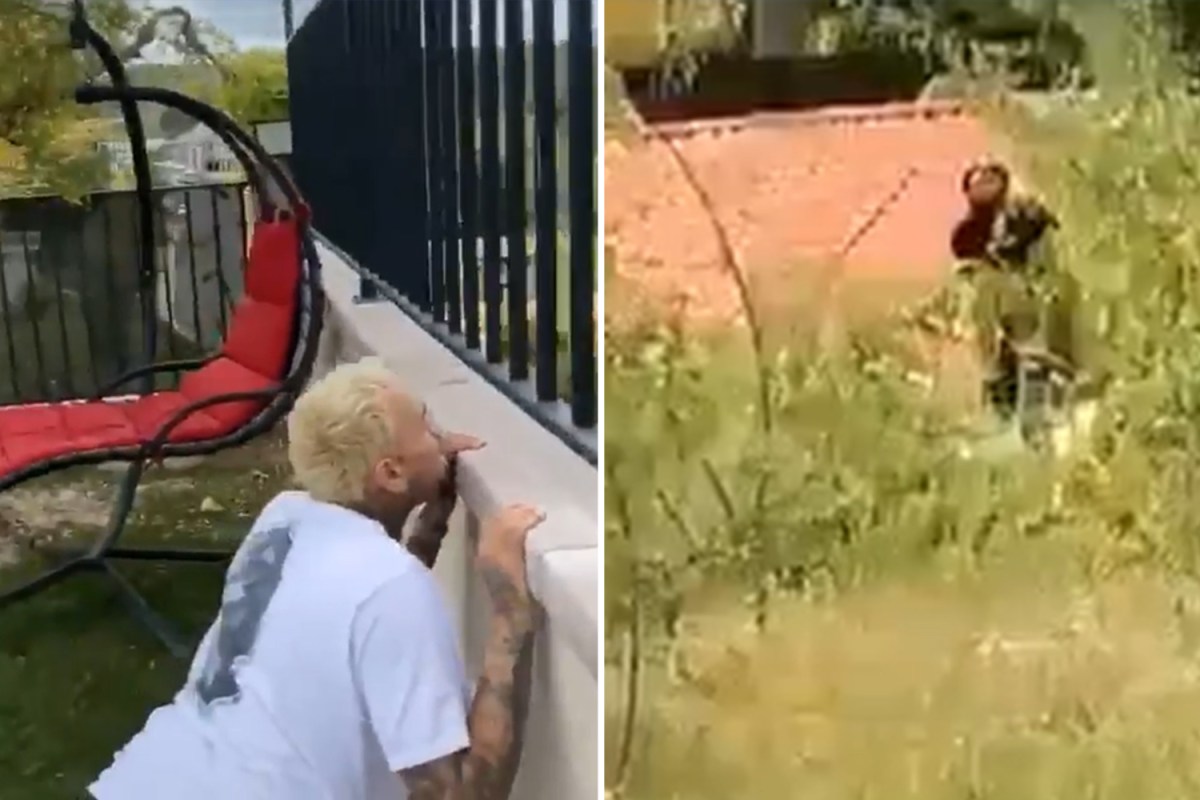 The Real Cost of Renting vs. Owning — What Does It Cost to Buy?

Why Danimer Scientific Gained 13% in June 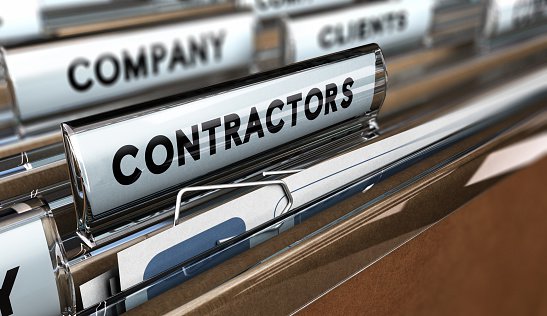 A 2021 Guide to Taxes for Independent Contractors