In late May, graphics chip-maker NVIDIA (NASDAQ:NVDA) surprised shareholders with an announcement that it would execute a four-for-one stock split. The stock split is finally almost here. Shares are expected to begin trading on a split-adjusted basis on July 20.

Ahead of the tech company’s stock split, here’s a close look at the upcoming split and NVIDIA’s underlying business. As it turns out, the graphics chip specialist is firing on all cylinders. 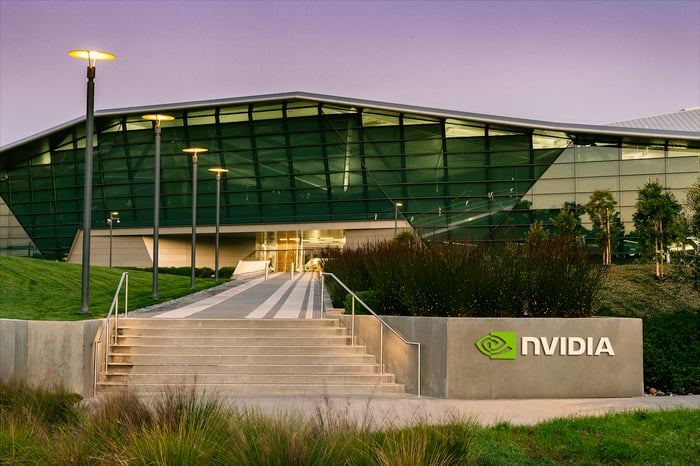 The stock is soaring. But why?

Shares of NVIDIA have notably soared recently. The stock is up more than 30% since the tech company announced its stock split in May.

Investors should note that a stock split doesn’t actually make an investor’s stake in a company more valuable. In addition, it doesn’t increase the long-term prospects for the stock. All that happens when a stock splits is that every share a shareholder owns is adjusted relative to the designated share-split ratio. In this case, NVIDIA investors will have four shares for every one share they previously owned. The total value of the four new shares, however, will be the same as what one share was worth at the moment of the split.

READ:  2 Reasons Why This Is One of the Hottest Growth Stocks to Buy Right Now

While it’s possible that NVIDIA’s announcement of a stock split helped catalyze a rise in the company’s stock price, such behavior isn’t rational as there’s no increase in the value of an investor’s stake. The recent rise in the stock price, therefore, is likely primarily a result of the business’s strong underlying momentum.

A look at NVIDIA’s impressive fiscal first-quarter results, which were released after the company announced its stock split, helps drive home why investors have been eagerly accumulating shares.

What to expect from here

Going forward, investors should be careful to keep their expectations in check. Though the stock’s recent momentum certainly suggests there’s a strong appetite for NVIDIA shares ahead of its stock split next month, this appreciation means investors have to pay up a higher price (and a higher valuation) to get into this growth story.

READ:  Why Linde Stock Is Worth a Look

Why W.P. Carey Might Be the Best Long-Term Dividend Stock 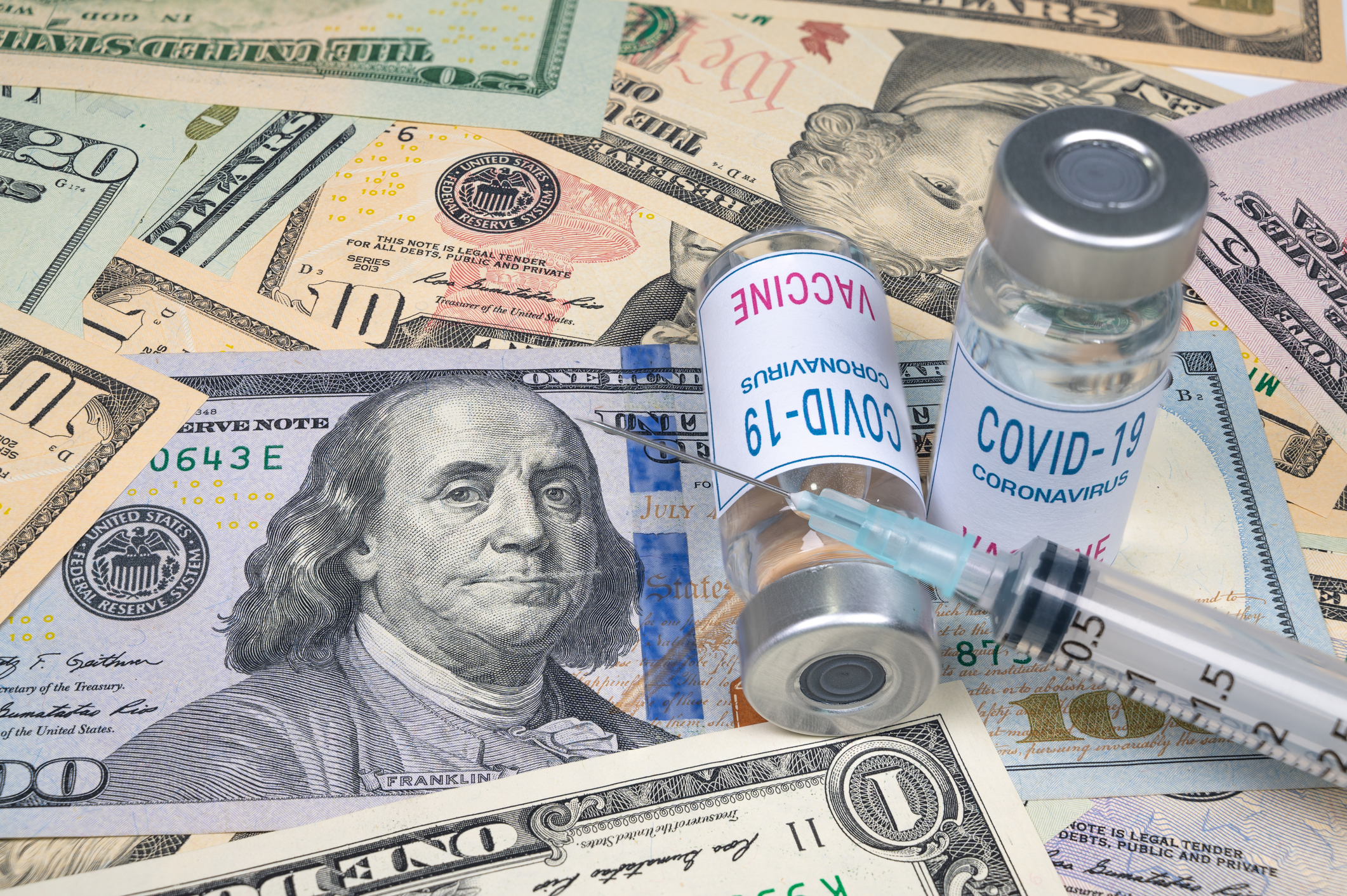 Forget Ocugen! Here’s a COVID Stock That Could Make You Richer Quicker 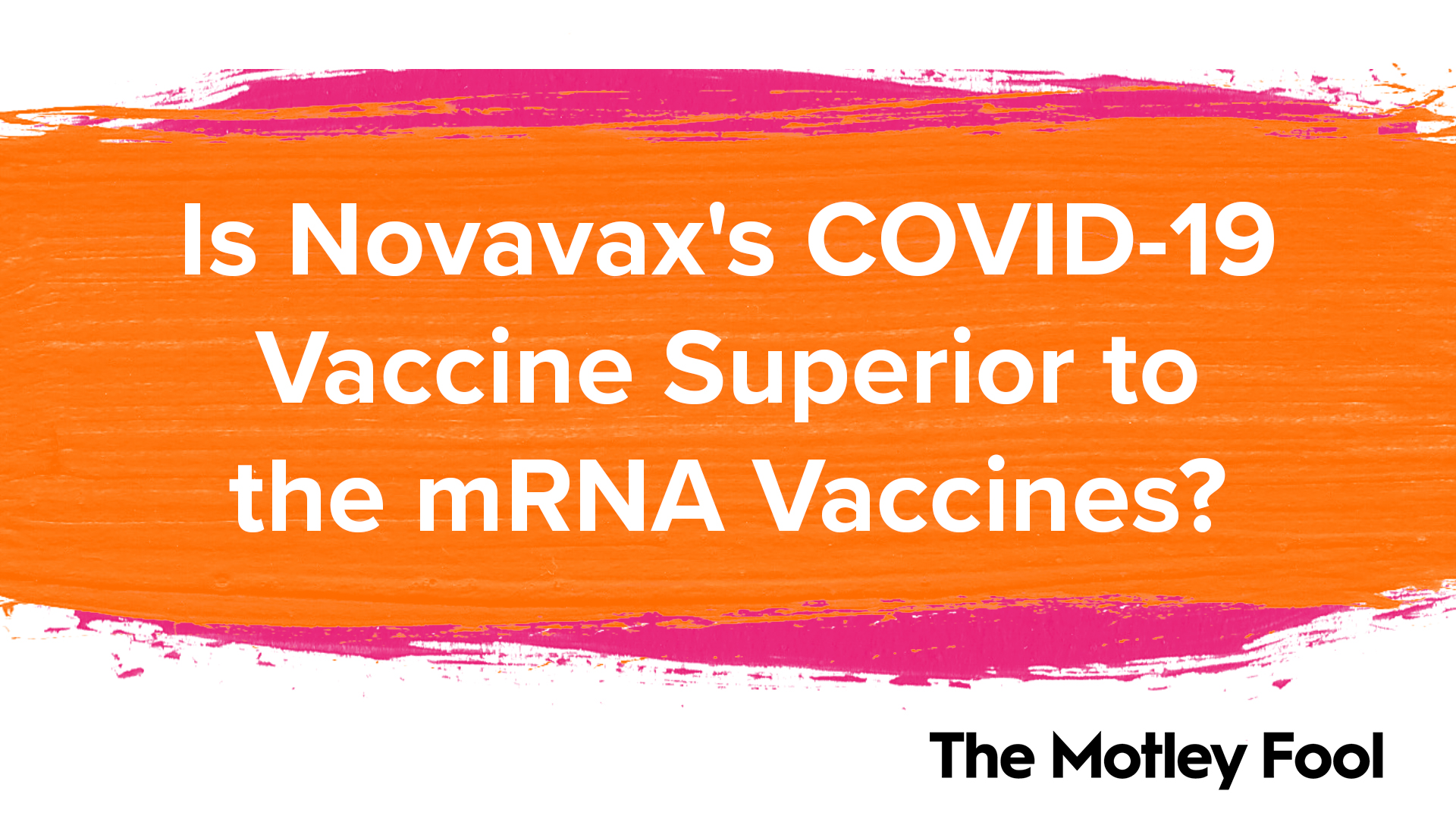 Is Novavax’s COVID-19 Vaccine Superior to the mRNA Vaccines? 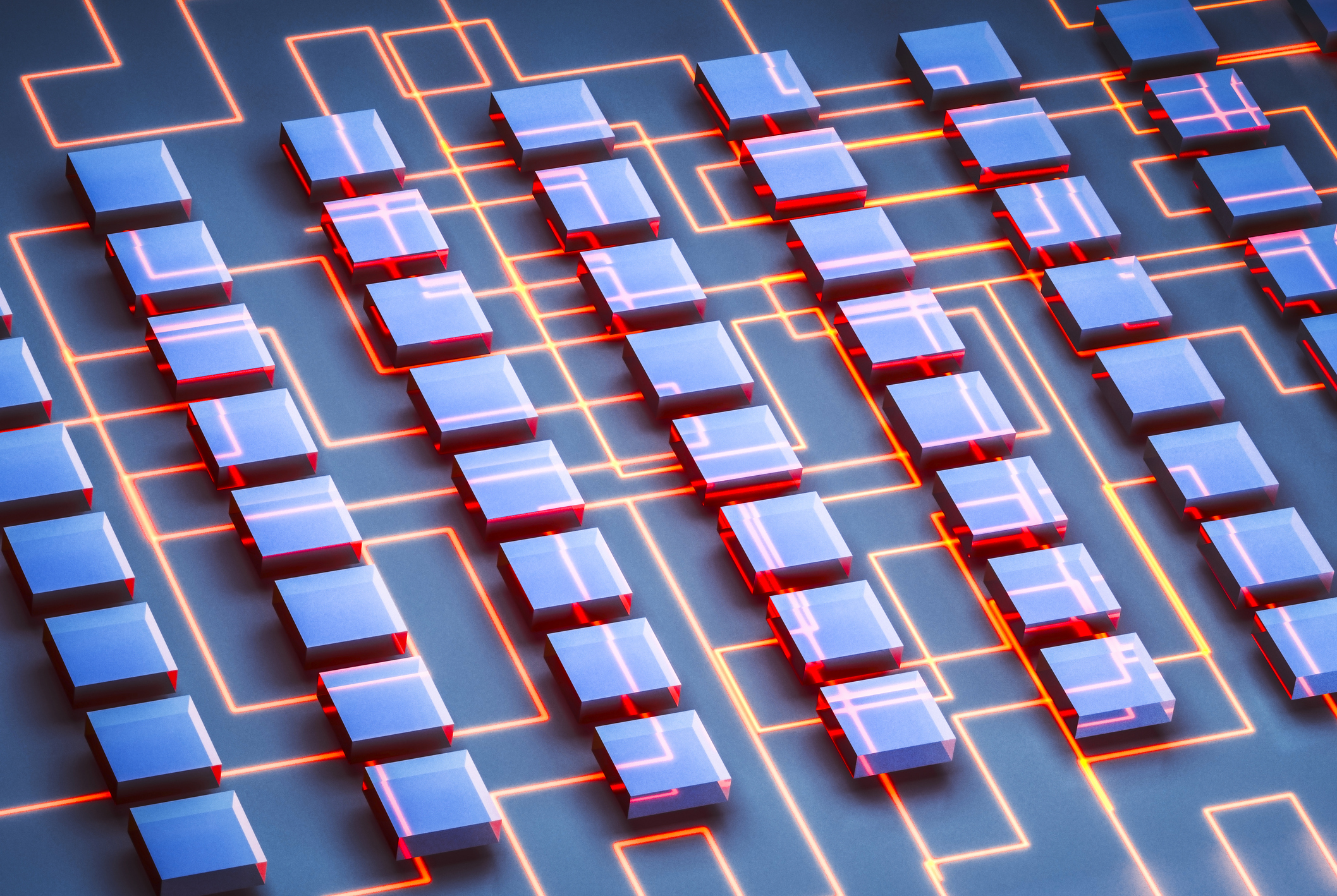 What Is Ethereum 2.0 and When Will It Happen?