It is no secret that NVIDIA (NASDAQ:NVDA) dominates the discrete graphics cards market, leaving rival Advanced Micro Devices (NASDAQ:AMD) far behind in a two-horse race despite the latter’s best efforts to make a dent in this lucrative space.

The bad news for AMD is that it has fallen further behind in the battle for GPU supremacy, and NVIDIA could heap more pain on its rival.

AMD gets punched in the gut

Jon Peddie Research’s GPU market report for the fourth quarter of 2020 suggests that NVIDIA isn’t giving AMD any room to flex its muscles. NVIDIA ended the year with 82% of the discrete GPU market under its control, up from 73% in the year-ago period. The graphics specialist also extended its lead on a quarter-over-quarter basis, gaining 2 percentage points over Q3 2020. 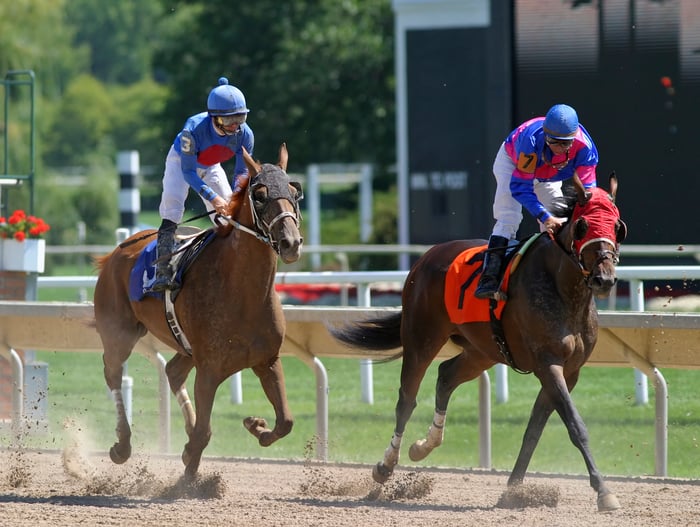 This is a terrific comeback from NVIDIA. The company has clawed back the share it had lost to AMD a year ago when NVIDIA’s share of the graphics card market fell below 70%. That’s not surprising, as NVIDIA’s Ampere-based RTX 30 series graphics cards are all the rage among gamers and cryptocurrency miners. AMD, on the other hand, seems to have bigger problems on the supply chain front as compared to NVIDIA. These two factors could help NVIDIA crush AMD further in the GPU market this year. Let’s see why.

READ:  Macy's Hits Union Obstruction as It Aims to Keep Pace With Amazon

NVIDIA is going all out to capture graphics card demand

Graphics cards are in short supply because of overwhelming demand and a shortage of components. NVIDIA admitted on its Feb. 24 earnings conference call that “channel inventories will likely remain low throughout Q1” despite the company’s efforts to increase supply. In fact, the company exited its fiscal fourth quarter with a lower channel inventory of the RTX 30 series cards.

AMD sees tight supply persisting through the first half of 2021, with relief expected to arrive only in the second half when capacity additions come into effect. All of this indicates that the situation isn’t expected to ease anytime soon. J.P. Morgan estimates that it may take three to four quarters for GPU supply to catch up to demand, after which it may take another couple of quarters for channel inventories to reach normal levels.

NVIDIA, however, has been deploying a smart strategy to overcome this shortage. The company is ramping up the production of older-generation graphics cards to address the end-market demand. The accessible pricing of these cards and their inability to mine cryptocurrencies could help NVIDIA dish out more chips for gaming enthusiasts. At the same time, NVIDIA is reportedly limiting the hash rate on its GPUs so that they cannot be used for cryptocurrency mining.

Another way NVIDIA is looking to free up more supply for gamers and cater to cryptocurrency miners at the same time is through dedicated cryptocurrency mining processors (CMP). NVIDIA explained in a blog that these CMPs meant for professional miners “don’t do graphics,” as they are devoid of display outputs. The CMPs have lower peak voltage and frequency to boost mining efficiency.

These moves should help NVIDIA capture more of the video gaming market and extend its lead over AMD. NVIDIA investors would be celebrating such a possibility given the terrific pace of growth of its video gaming segment, which accounts for half of the company’s total revenue.

The video gaming business pulled in $2.5 billion in revenue last quarter and helped NVIDIA deliver $5 billion in total revenue, a 61% jump over the prior-year period. The chipmaker expects to hit $5.3 billion in revenue this quarter, which would represent 72% growth over the prior-year period. It won’t be surprising to see NVIDIA walk the talk, as its biggest business could become even bigger thanks to the strategies it is deploying to capture a larger share of the GPU market.

READ:  Why Warren Buffett Picked the S&P 500 to Win the Investing Race

Who is Marcia Fudge and is she married? 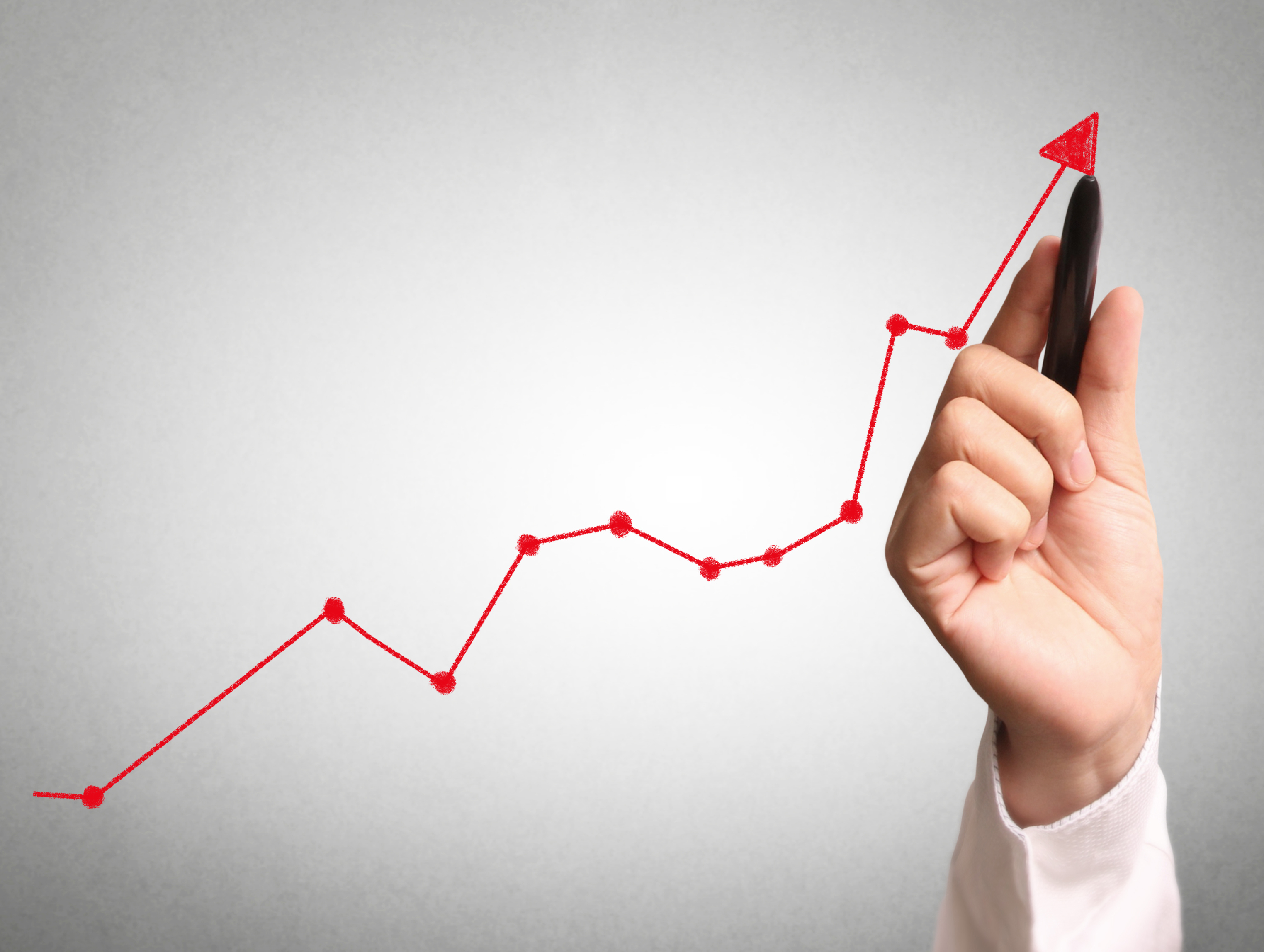 Why Texas Instruments Stock Jumped 17% the First Half of 2021 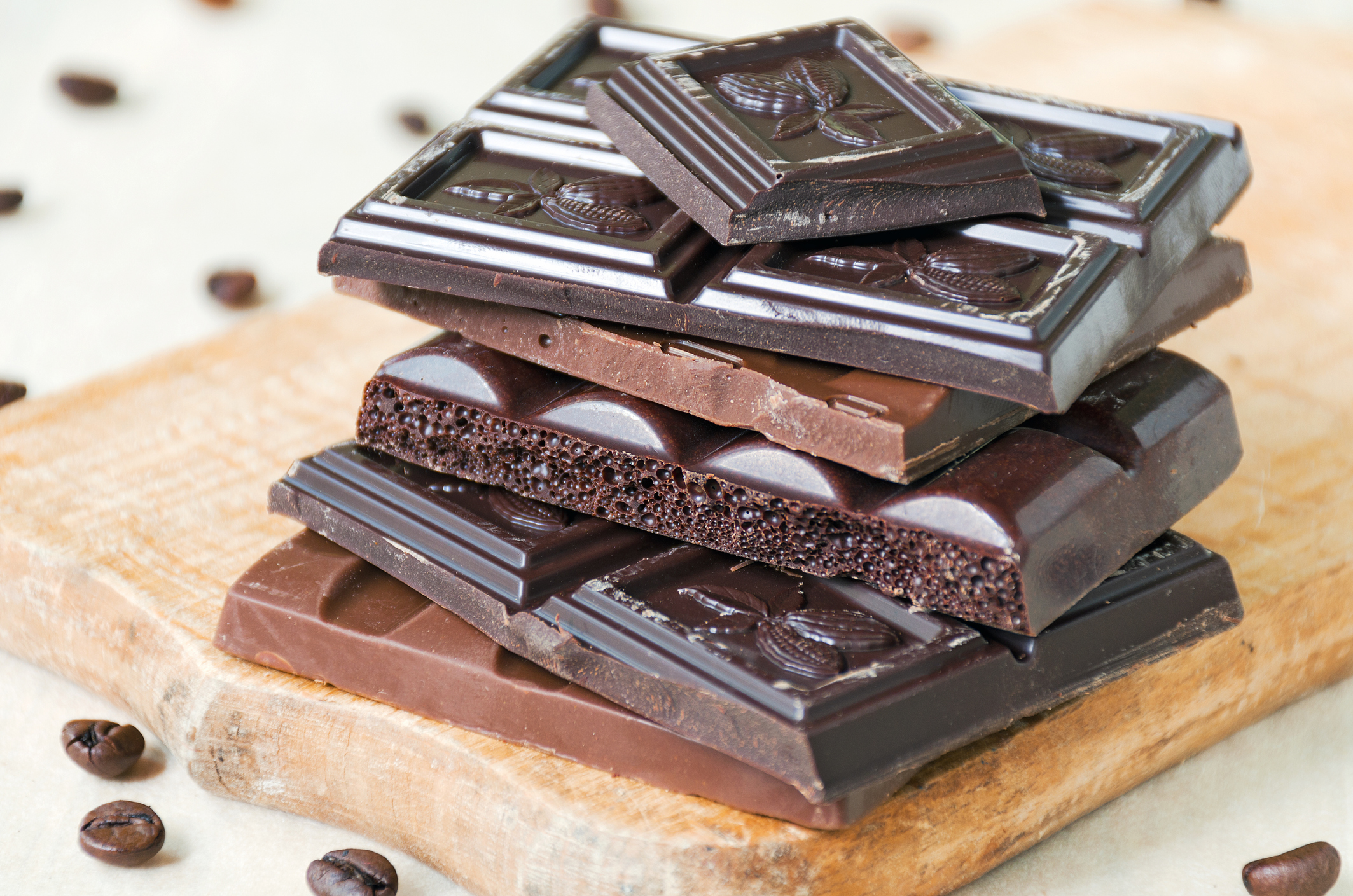