JC Chasez appeared unrecognizable while on a recent fast food and candy run, 20 years after NSYNC called it quits.

The singer-songwriter has generally stayed under the radar over the past two decades but made a quick outing with his girlfriend Jennifer HuYoung.

The boy band star grabbed some snacks including fast food and candy as he made his way back to his black Jeep.

The dancer jumped onto the entertainment scene when he was just 15, after winning a competition that landed him a role on The Mickey Mouse Club.

Justin and JC were the two lead singers of the internationally famous heart-throb group, which was formed in 1995.

READ:  RHOBH's Lisa Rinna slammed for dance video as fans call her 'boring' and urge her to 'retire from these stupid dances'

Their debut self-entitled album was released in 1998 and sold 11million copies in the United States alone.

Their second album, No Strings Attached, was released in 2000 and quickly became the fastest-selling album of all time with a record 2.4million copies sold in the first week.

The group held that record until 2015 when it was broken by Adele’s album 25.

After NSYNC’s Celebrity tour in 2002, they decided to take a break, and that’s when JC dropped his solo album, Schizophrenic.

Although the band never formally disbanded, they haven’t really reunited since 2004, other than a 2013 performance at the MTV awards and a 2019 performance at Coachella.

Justin previously spoke out about his band mate, saying: “In my opinion, he had the best voice out of all of us … Out of all the boy bands, call ’em what you will, he was the one that could out-sing all of us.

“And I’ve known him since I was 12, so it was fun to sit behind the board and push him.”

JC has continued his career in music with singing and songwriting, for other notable bands and soloists, and also appeared as a judge on Randy Jackson’s America’s Best Dance Crew.

READ:  Kaley Cuoco mortified as she’s forced to give live TV interview in pyjamas and no makeup from her car – The US Sun

In May of 2020, the NSYNC boys got together over a video call to celebrate Lance Bass’s 41st birthday.

Justin Timberlake was the only member missing from the soiree.

Lance later spoke out about the surprise, writing: “Holy hell! I thought releasing @jax.justaddx was going to be the extent of my bday celebrations. But boy was I wrong!! My loved ones made it so special. I’m still in shock.”

Despite the nature of his pandemic birthday, the Mississippi native added that his day consisted of “a parade of cars outside my house with a few friends” and that he had “enough food sent over to feed an army.”

The Insatiable star also confessed that he “dug into SIX birthday cakes.”

“To top it off, Michael through me a surprise virtual bday party with some of my favorite people! Here’s a sample of how it all went down,” the singer wrote alongside a screenshot of his boyband friends.

“Thank you to everyone who made this weird birthday the best ever!”

NSYNC were together for a total of seven years and were one of the most successful boybands of all time.

News Flash: YouTube's About to Leave Netflix in the Dust 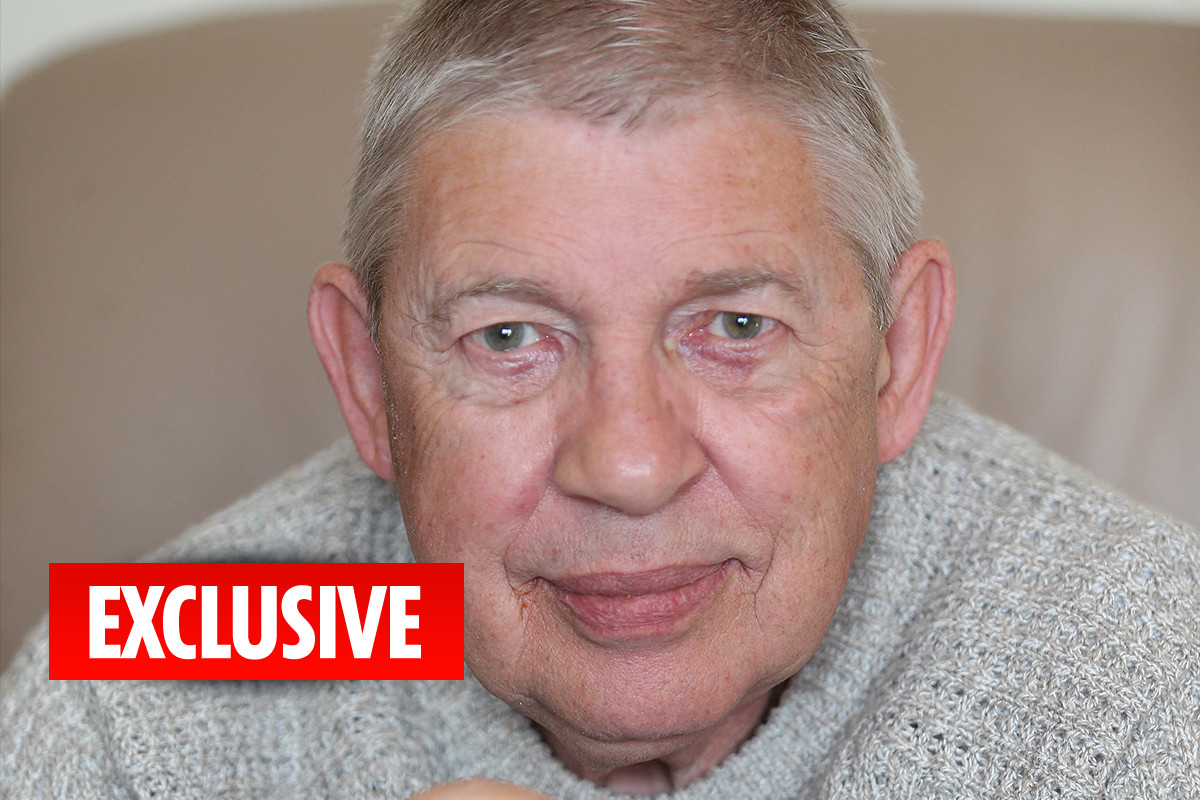 Britain’s most married man, 71, is set to wed for the NINTH time with 30-year-old he’s never met – The US Sun 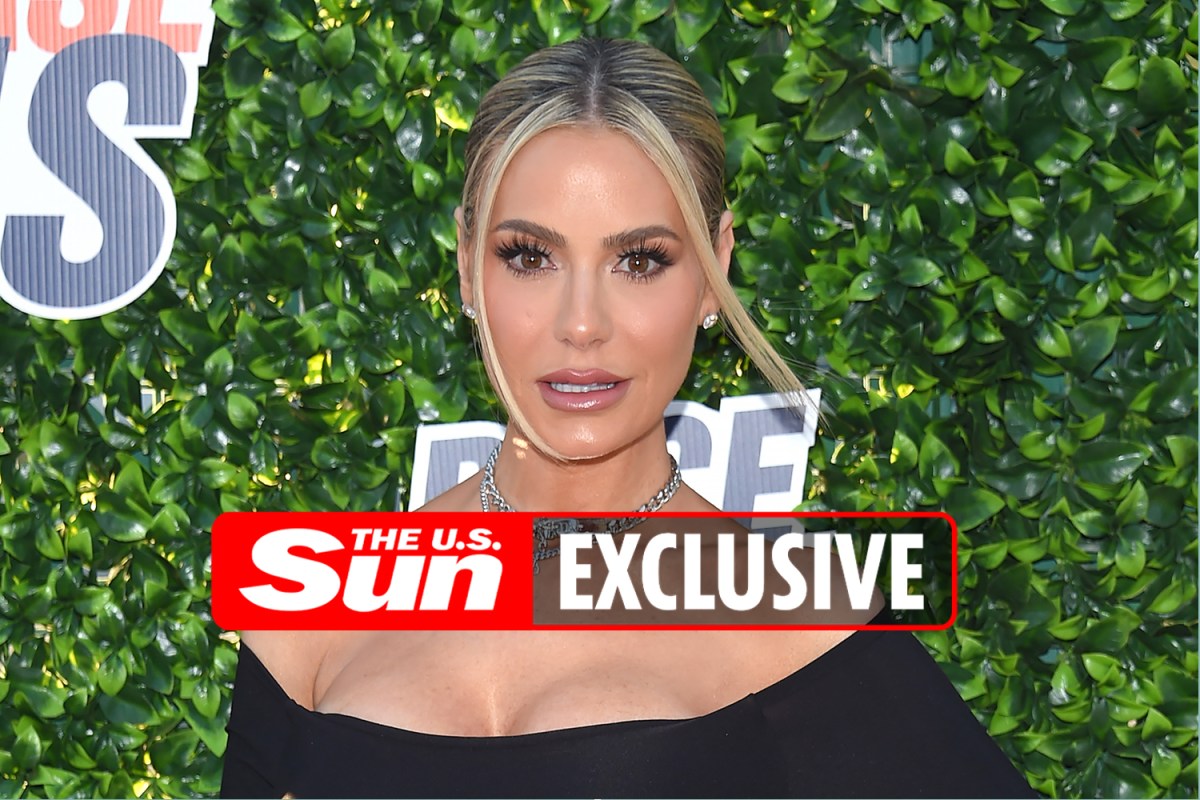 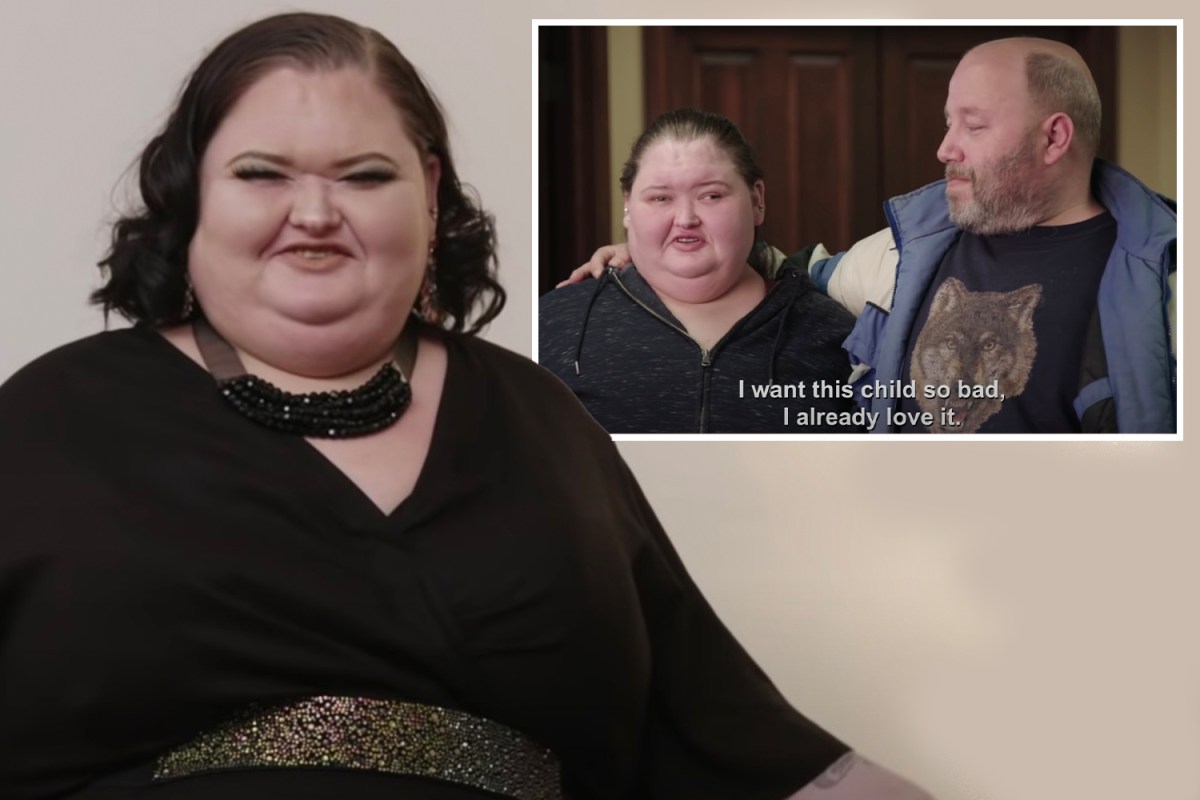