Although investors may be waiting just as eagerly as the cruise ship operators for the U.S. Centers for Disease Control and Prevention (CDC) to give the green light to resume sailing, Norwegian Cruise Line Holdings (NYSE:NCLH) says voyages won’t launch right away. It still needs another 90 days to get the cruise ships shipshape for sailing.

That means if the CDC gave the OK today, the earliest Norwegian could begin sailing would be the beginning of June. Unfortunately, no one is expecting the CDC to lift its embargo any time soon. 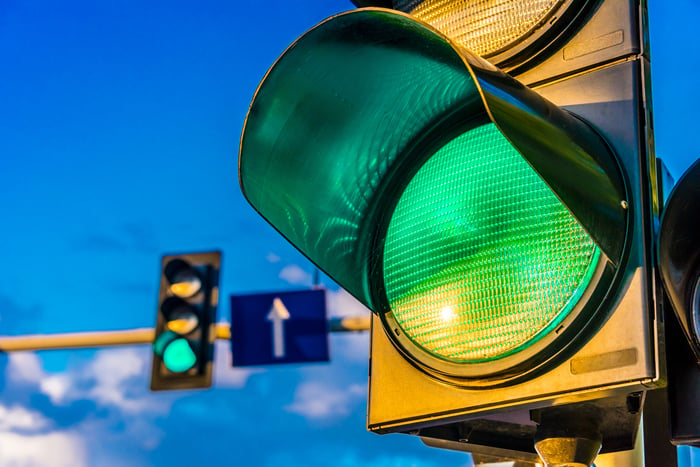 Norwegian Cruise Line CEO Frank Del Rio said there were high hopes for resuming voyages in the first quarter after the CDC issued its conditional sail order last October, but as everyone quickly discovered, the agency’s conditional order really wasn’t much different from its no-sail order.

Norwegian ended up repatriating 4,000 crew members back to their home countries who had been on standby since it was clear no one was going anywhere.

As the CDC continues to vacillate over when it will actually allow cruises to resume, Norwegian is burning through some $175 million a month in cash. And those costs will rise when it begins preparing to reenter the ship into service.

READ:  Amazon May Have Revealed a Huge Risk in Its Latest Twitter Spat

During the 90-day window, Norwegian will initiate a phased restaffing of its crew and start marketing cruises again. It also needs to recall the ships depending upon where they’re stationed in the world.

Del Rio noted to have 100% of its fleet operational by early 2022, it would require approximately six to seven months of pressing one ship a week into service, but that’s only if it got the go-ahead today. It’s expected the ships will only be allowed to operate at around 50% capacity at most once the green light is given.

Why Lucid, Faraday Future, Lordstown Motors, and Other Electric-Vehicle Stocks Are Down Today 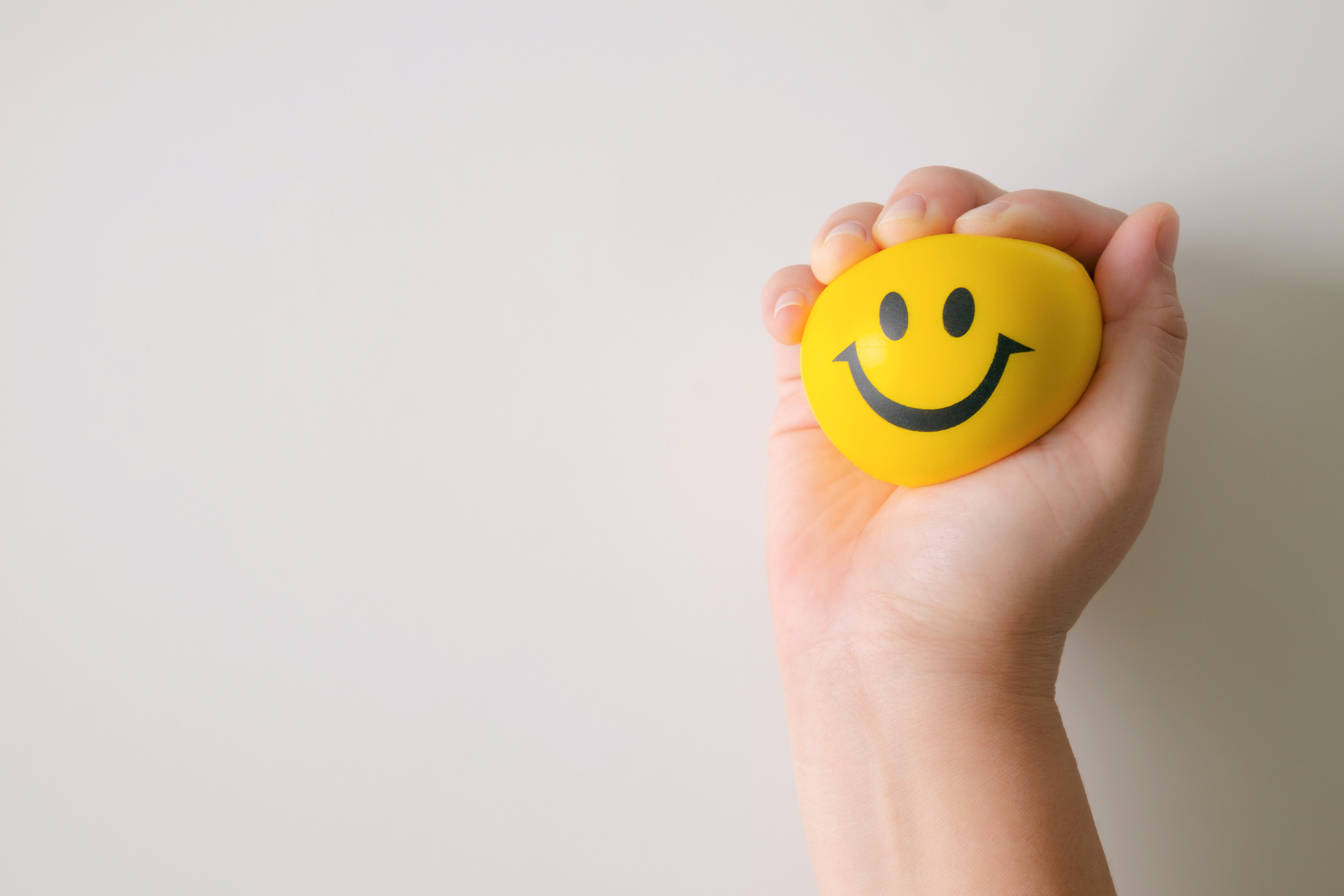 I Own These 3 Potential Short-Squeeze Stocks. Here’s What I’m Doing 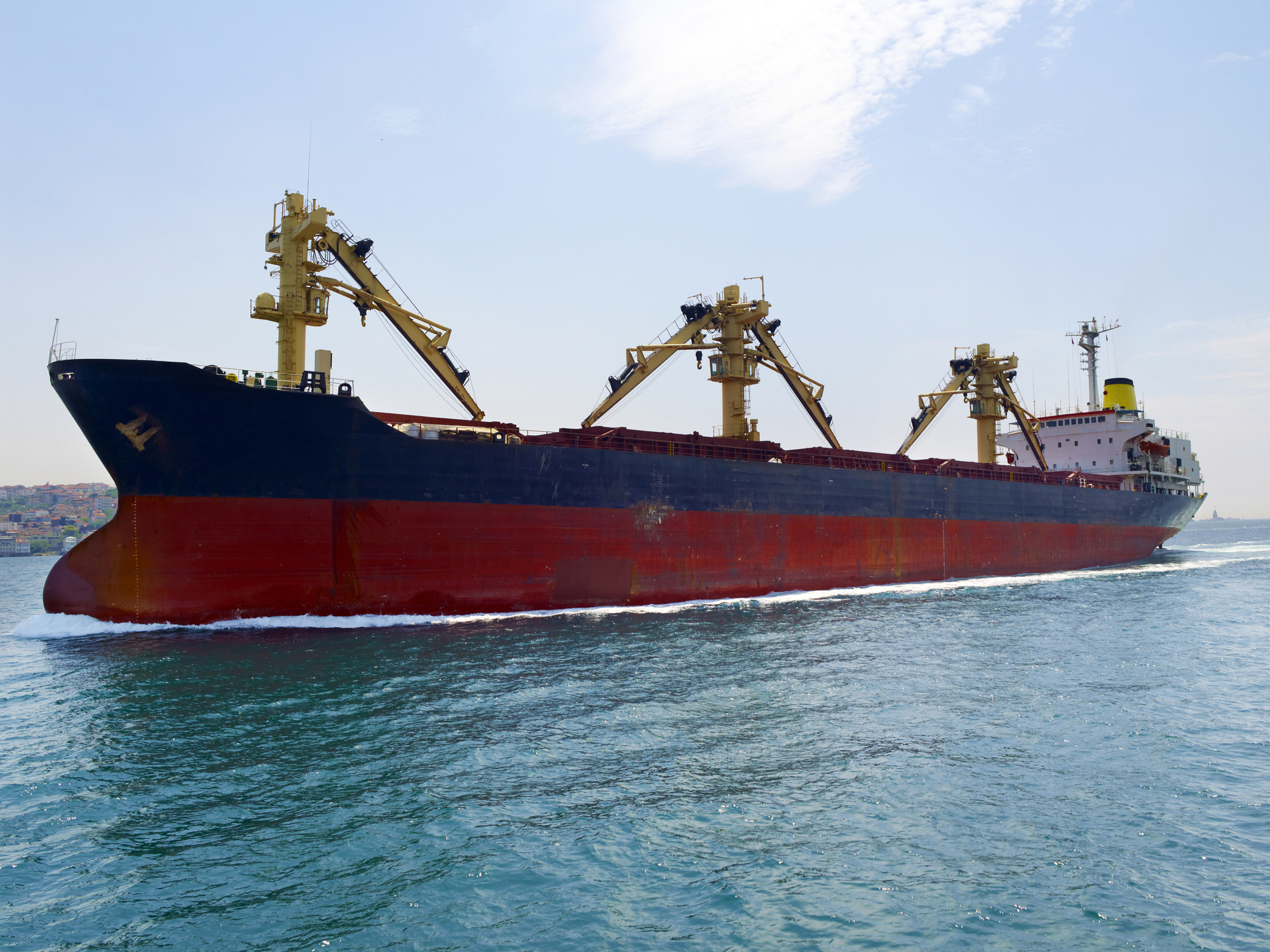