What Is a Non-Convertible Currency?

Non-convertible (inconvertible) currency is any nation’s legal tender that is not freely traded on the global foreign exchange market.

As the name implies, it is virtually impossible to convert a non-convertible currency into another legal tender, except in limited amounts on the black market. When a nation’s currency is non-convertible, it tends to limit the country’s participation in international trade. In addition, it can also distort its balance of trade (BOT).

One of the main reasons that a nation chooses to make its currency into a non-convertible currency is to prevent a flight of capital to offshore destinations. Non-convertibility can be used to protect a country’s currency from experiencing unwelcome volatility. It’s especially advantageous if a country’s economy is unduly vulnerable to market movements.

Countries with non-convertible currencies have, in the past, experienced periods of hyperinflation.

For offshore investors seeking to engage in trade with nations that have non-convertible currencies, they must do so through the use of a financial instrument known as a non-deliverable forward (NDF). An NDF has no physical exchange in the local currency. Instead, the net of the cash flows is settled in a convertible currency—usually the U.S. dollar—which gets around the non-convertibility of the domestic currency. NDFs are cash-settled and usually structured as short-term forward currency contracts.

An NDF contract can thus give a trader exposure to the Chinese renminbi, Indian rupee, South Korean won, new Taiwan dollar, Brazilian real, and other inconvertible currencies. Many South American countries operate a nonconvertible currency because of historic excess economic volatility, even if their currencies officially float freely on the global currency markets.

For instance, the Chilean peso is floating, but with certain limitations and restrictions that effectively keep it non-convertible for many practical purposes. Likewise, Brazil’s currency is still non-convertible due to exchange rate volatility and high inflation, but the country’s government has committed to full convertibility over the next several years. For offshore investors who want to trade with these nations, they still do business using NDFs.

Which Is Best for Your Next Trip? 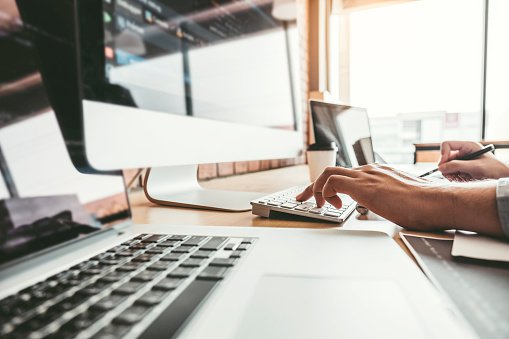