The singer gave birth to their baby on Wednesday September 30 in Los Angeles, a source close to the pair confirmed to The Sun.

The 37-year-old rapper, who got married last year, announced she was pregnant in July with a glam shot of herself cradling her bump on social media.

She posed kneeling on a pink bed in high heels, a pink bikini bottom and a decorated bikini top, a big smile and her arms caressing her baby bump.

She captioned the photo: “#Preggers 💛”

Nicki shared a couple of other photos from the pregnancy photoshoot, all of them featuring the mother-to-be dressed in bright and sparkling attire, with her growing belly on display.

Alongside one of the pictures, she wrote: “Love. Marriage. Baby carriage.

“Overflowing with excitement & gratitude. Thank you all for the well wishes.”

The Trollz rapper married her husband Kenneth, a convicted sex offender, in 2019 after less than a year of dating.

Kenneth is a music industry professional who was arrested on March 4 by U.S. Marshals on an indictment for failing to register as a sex offender.

READ:  How to Calculate Your Business Tax Liability

According to US reports, Petty has served time for both manslaughter and for the attempted rape of a 16-year-old girl.

Kenneth also spent seven years behind bars after he was found guilty of manslaughter in 2006.

Nicki and Kenneth were childhood friends, and they reunited in 2018 before they wed in late 2019.

She has long stated she wished to become a mom, and in September 2019 told fans she would be retiring from the industry to start a family.

Nicki later released more music but married Kenneth, in a sure sign she would be settling down and expanding her family. 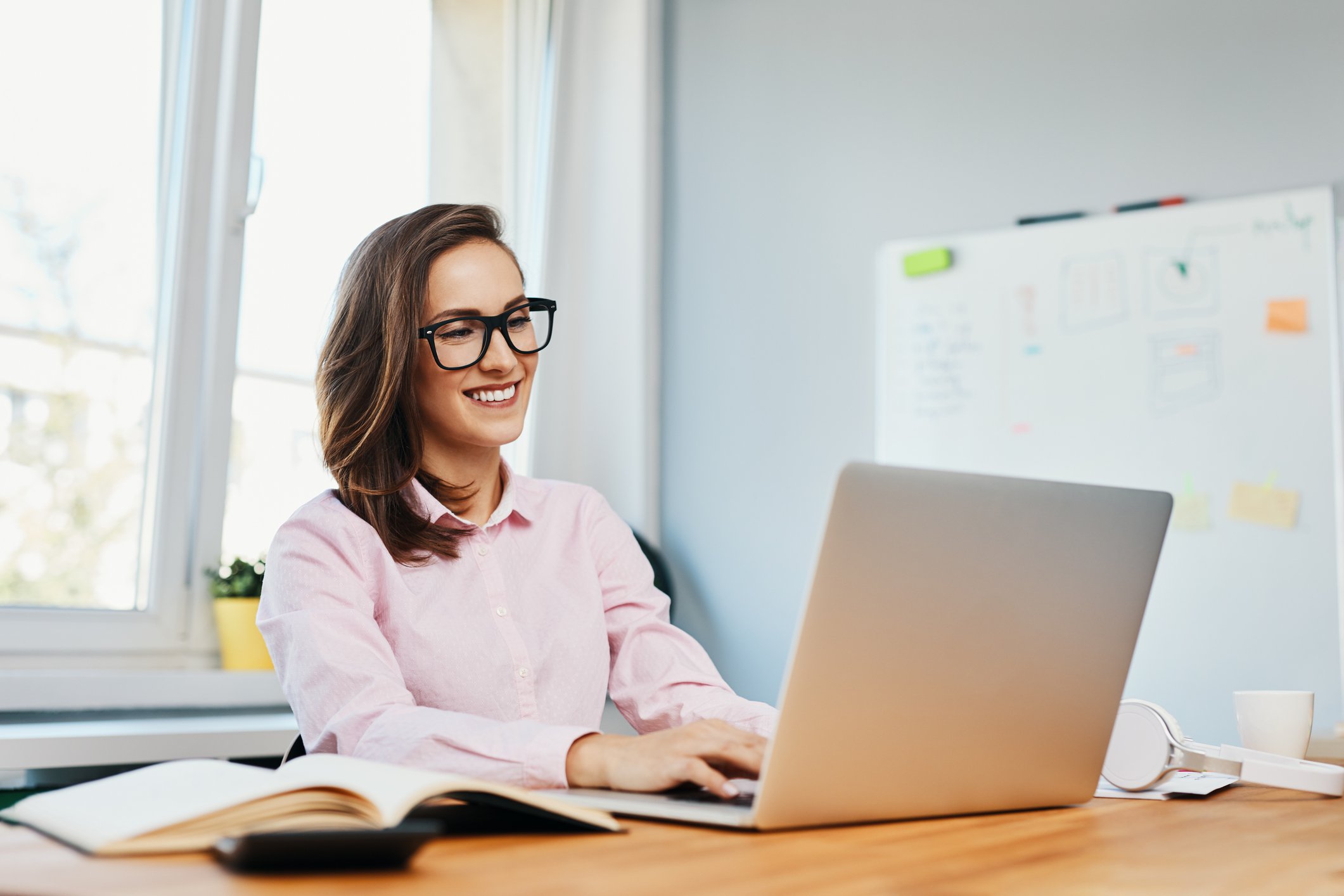 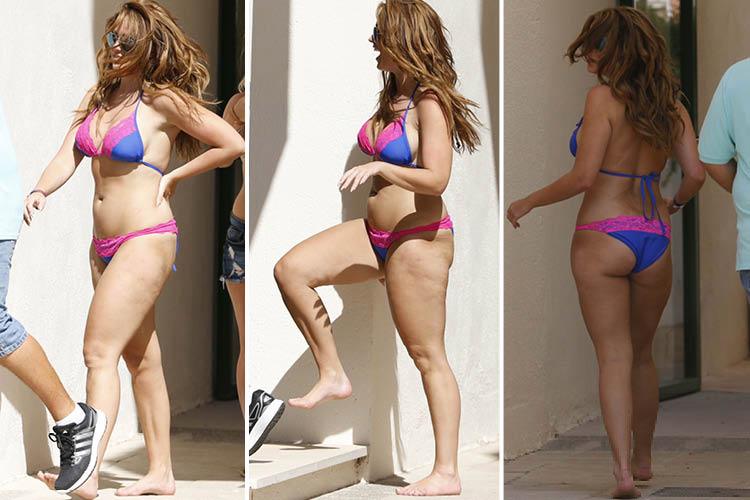 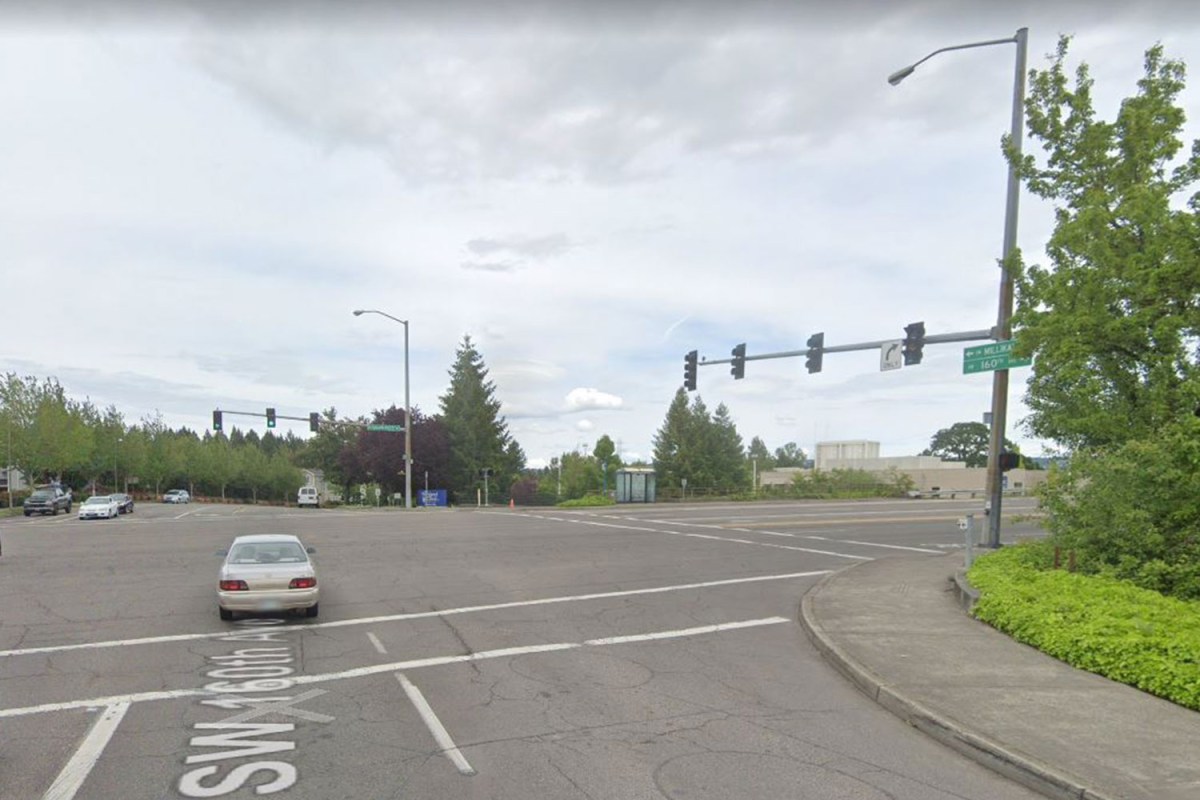 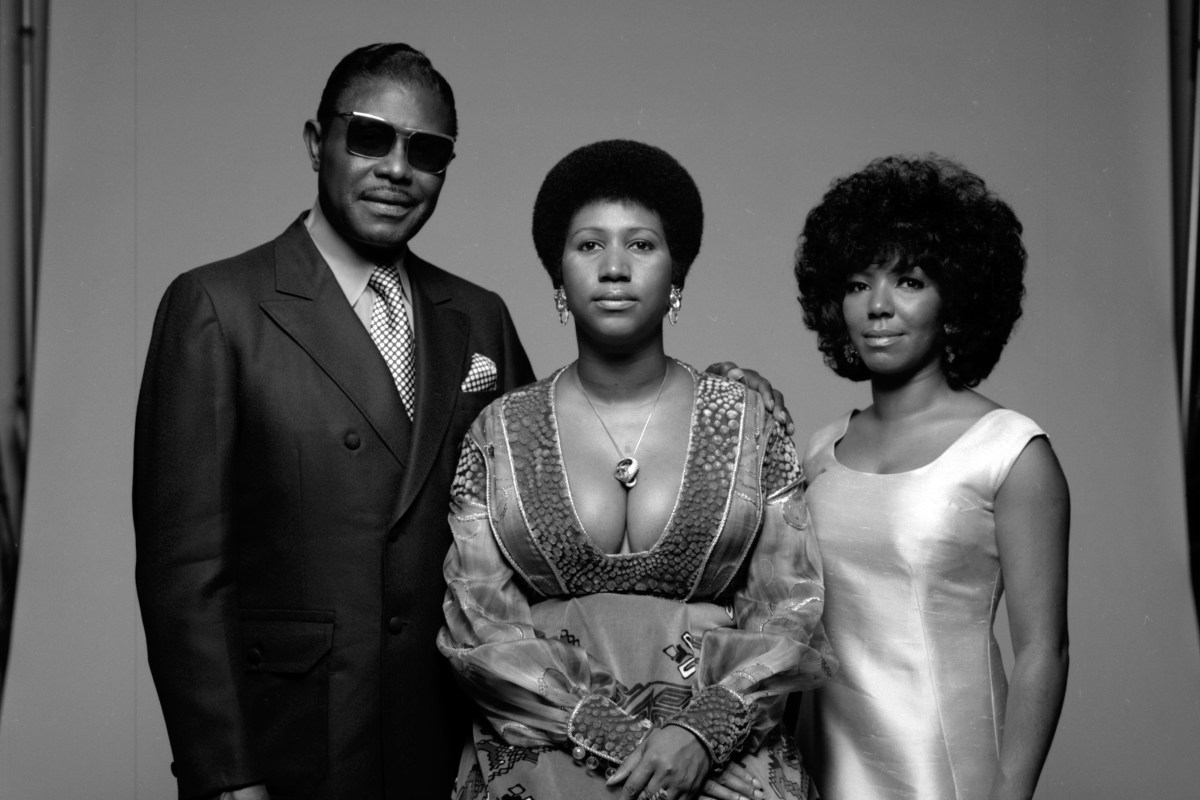 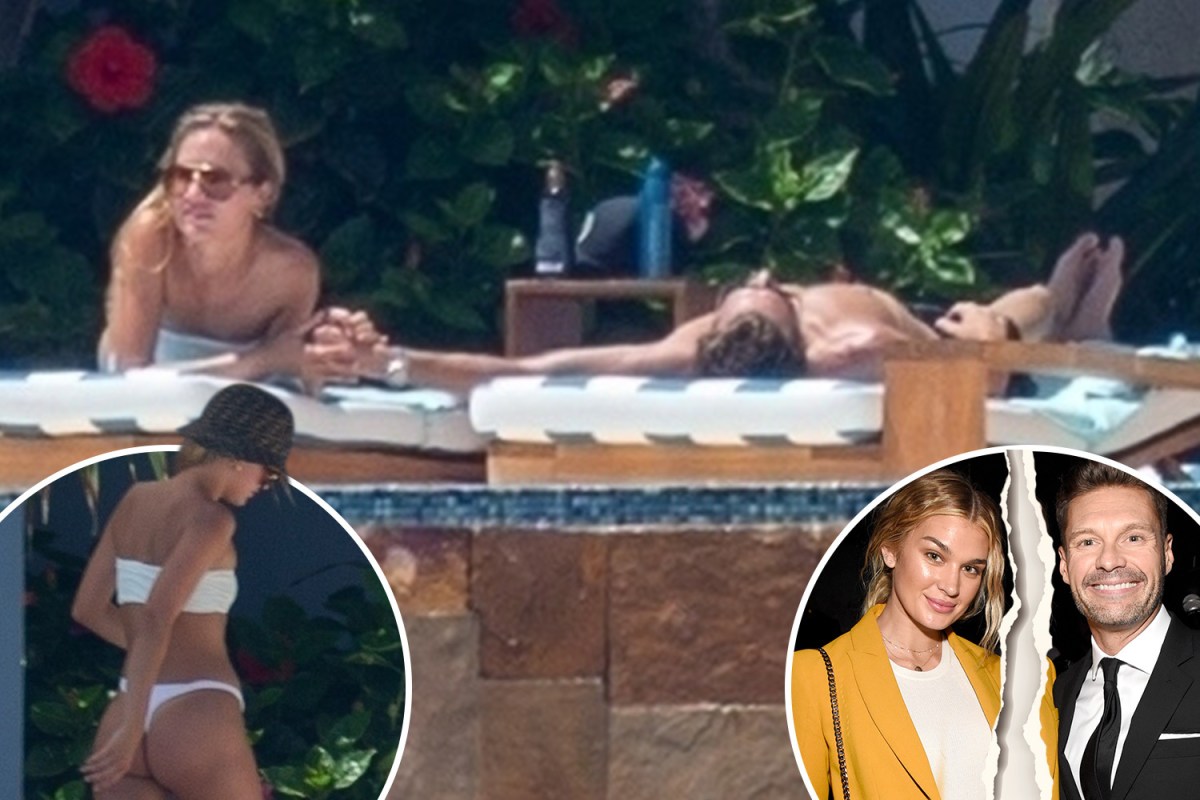