A HOMELESS man who claims to be Jesus returned naked yet again to a New York City park on Monday, causing another spectacle before his eventual arrest.

The self-proclaimed “son of God Lord Saviour Jesus Christ,” whose real identity is 25-year-old Matthew Mishefski, lay face up on a drained fountain at Washington Square Park while holding his genitals, the New York Post reported.

Mishefski, who claims he is an autistic squatter, seemingly tried to take a nap in the early afternoon as onlookers recorded him.

A worker with New York City’s Parks Department tried to shield Mishefski from the public eye with a towel.

Meanwhile, EMTs attempted to cover him with white sheets.

But the naked “Jesus” would have none of it. He utilized the towel as a pillow and threw off the sheets.

About 18 Parks Department employees, EMTs and New York Police Department officers spent 20 minutes attempting to convince Mishefski to leave, before closing in on him.

Mishefski struggled and shouted, “No! No! No!” according to the Post.

“There is no need for help! I will ask my mother if I need help! She is a virgin!” Mishefski said.

“They have violated my rights! Assault! Assault!”

After another 20 minutes, the police officers and workers managed to put Mishefski on a stretcher and into an ambulance headed for Mount Sinai Hospital.

Mishefski did not go quietly—he continued to moan and utter incoherent chants.

The naked “Jesus” previously told the newspaper he is from Wyoming Valley, Pennsylvania.

Over the past few days, Mishefski has proven himself to be on a mission.

On Saturday night, the naked squatter got into a wrestling confrontation with two other men who were barely clothed at the same park in Greenwich Village.

A dozen NYPD officers arrived and handcuffed Mishefski before sending him off to Mount Sinai Hospital.

But after being discharged, Mishefski returned to the park on Sunday morning and was reported walking around naked and touching himself.

He was transported to Beth Israel Hospital before being released again and going right back to his “home” on Monday.

The naked “Jesus” has become a common sight for New Yorkers in the neighborhood.

He has been hanging around the fountain since May, typically wearing nothing.

The Parks Department has threatened to take Mishefski’s belonging away, but on Friday, he promised it would not deter him from returning.

“They could take everything. I will come right back,” he said.

4 Ways to Plan for the Longest, Happiest Retirement

Why I Won't Buy Into the GameStop Frenzy 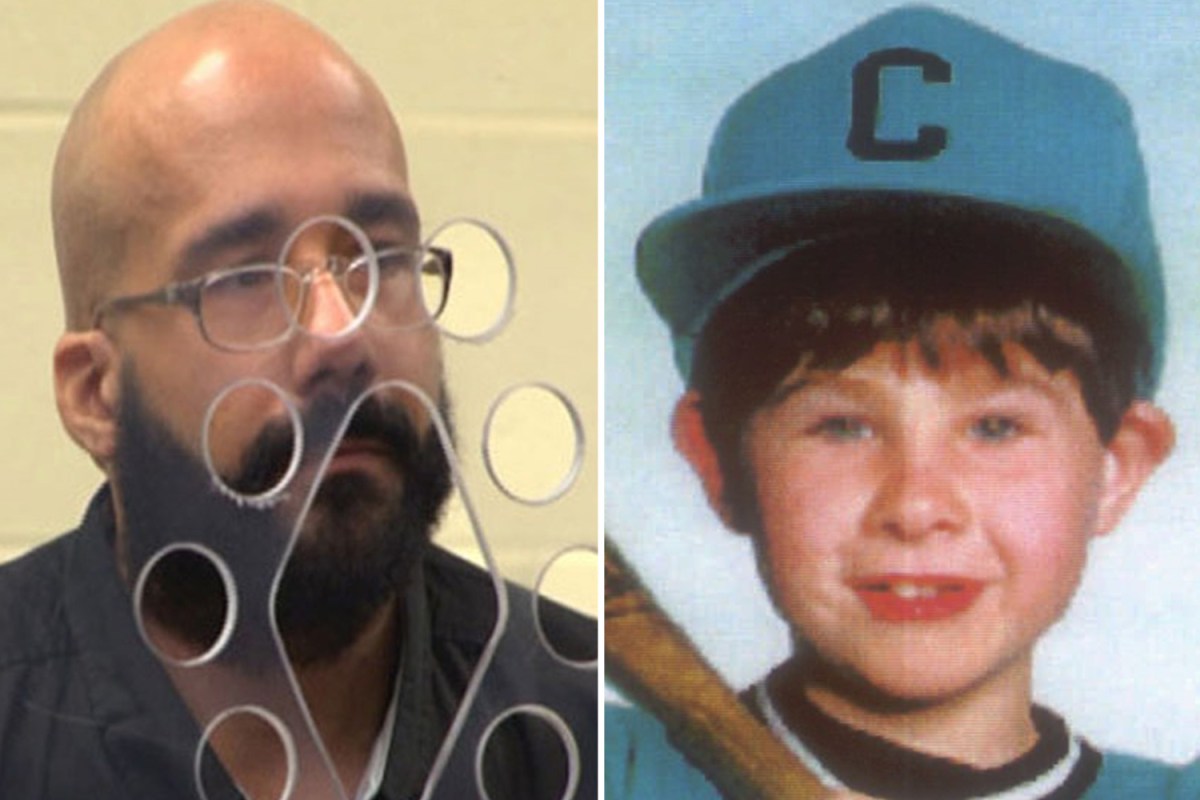 Maniac, 44, admits killing 10-year-old boy saying ‘I wanted to see if I could get away with it like in the movies – The US Sun 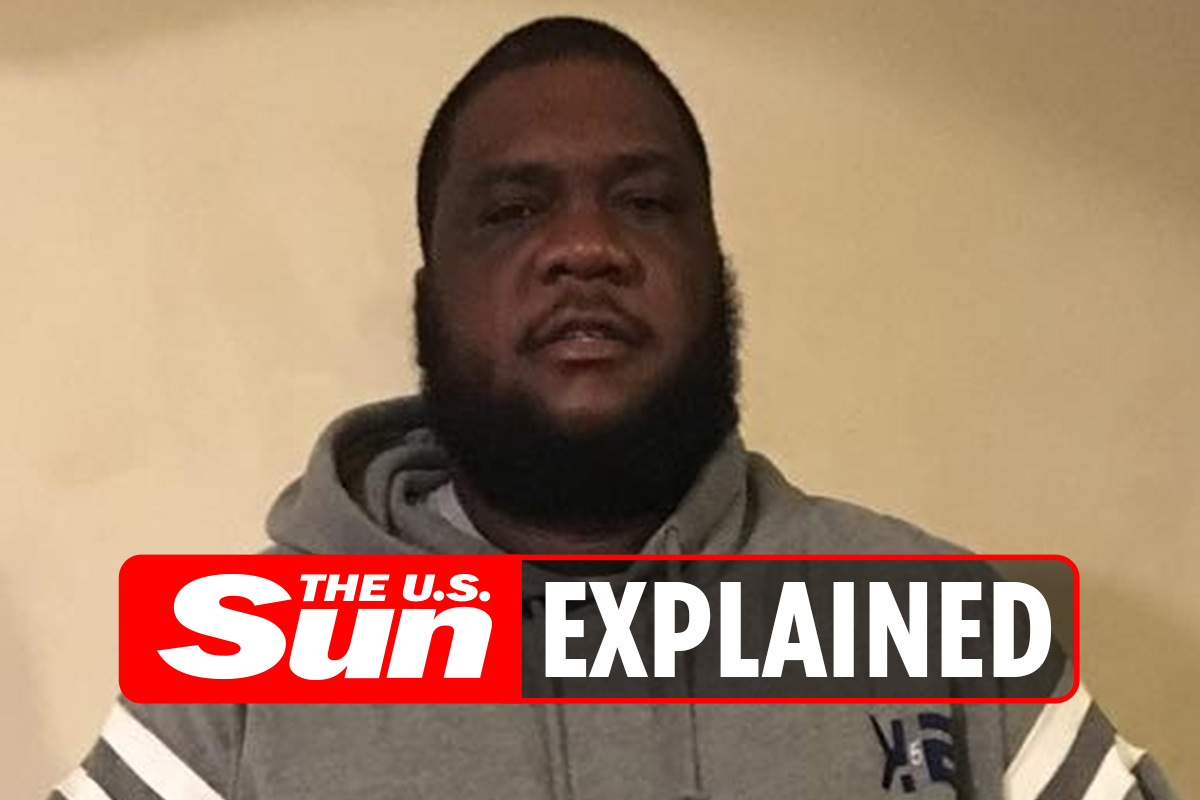 Who is AR-Ab and what’s his net worth?