Though the U.S. unemployment rate has dropped substantially since reaching a record high 14.7% in April of 2020 — it’s now at 6.3% — millions of Americans are still out of work and need financial help. This especially holds true since new data from the University of Chicago and JPMorgan Chase Institute indicates that most new unemployment benefit claims are stemming from repeat layoffs. Specifically, almost two out of every three workers who began collecting unemployment in October had previously received benefits at least one other time since April.

Why the back and forth?

Many employers had to lay off staff early on in the pandemic when non-essential businesses were forced to shutter temporarily. But then came the Paycheck Protection Program (PPP), which gave small businesses forgivable loans capped at 2.5 times a business’s monthly payroll costs. Thanks to the PPP, many jobs were brought back. But once those funds ran out, many employers had no choice but to implement layoffs again. The result? Repeat jobless claims.

Some industries may have a more rapid recovery than others during the pandemic. Restaurants, for example, continue to struggle with capacity limits on indoor dining, and so they may be among the last businesses to get back to normal — which means restaurant workers in particular may be susceptible to repeat layoffs.

Hotels have struggled similarly. Initial reports indicate that occupancy may be down this year for hotels, which means those who work in the hospitality industry may be subject to off-season layoffs after having been called back to work.

Of course, so many workers getting asked back to their jobs only to lose them again makes the case for additional unemployment aid — that, and the fact that an estimated 4 million Americans are now struggling with long-term unemployment, defined as being out of work for 27 weeks or more. The good news is that President Joe Biden’s comprehensive $1.9 trillion relief plan calls for both boosted and extended unemployment benefits, which, at present, are generally set to expire by March 14.

Under Biden’s plan, jobless workers will be entitled to an extra $400 a week in unemployment benefits, with an extension of those benefits through the end of August. Initially, Biden was calling for those benefits to extend through the end of September, but lawmakers have since asked to adjust that time frame. In addition, the public may soon be in line for a third stimulus check worth $1,400.

READ:  How to Apply for Unemployment in Oregon

Lawmakers are looking to sign relief legislation quickly to avoid a gap in unemployment benefit coverage. If that happens before mid-March, it will be a lifeline for those who are collecting unemployment, as will more stimulus cash. Since the IRS already has a system in place for distributing that money, once legislation is signed, it could be just a matter of days until stimulus funds start hitting Americans’ bank accounts and checks start going out in the mail.

3 Signs You Should Fire Your Real Estate Agent 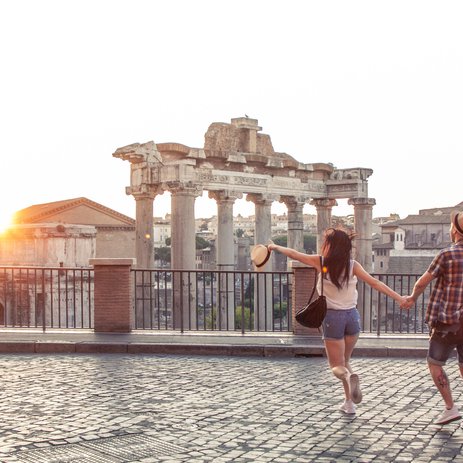 Before You Take a Mega-Vacation This Summer, Ask Yourself These 3 Questions

What Happens to My Pets if I Die?