The bank has made a concerted effort to diversify its revenue streams away from investment banking — and it’s beginning to pay off. Morgan Stanley saw its wealth management and investment management segments both post strong growth, thanks to improving economic conditions and the ongoing integration of the newly acquired E*Trade and Eaton Vance. 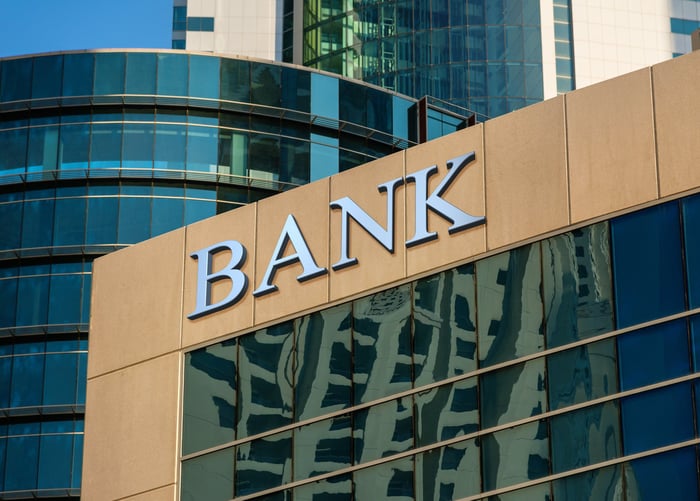 Morgan Stanley’s overall revenue reached $15.7 billion in the first quarter, up 61% from the same period last year and even rising 16% from the fourth quarter. Its institutional securities segment, which includes traditional investment banking revenue, grew 66% to $8.6 billion, boosted by increased mergers-and-acquisitions activity and higher volumes in IPOs.

While investment banking was strong, Morgan Stanley is more excited about the impact its recent acquisitions will have on its other segments. This was the first quarterly earnings period that includes both E*Trade and Eaton Vance (although only one month of the latter is included, since the acquisition closed on March 1). The acquisition of these companies cements Morgan Stanley’s push into investment and wealth management, providing it with a more stable source of revenues for different economic environments.

READ:  Is Ocugen a Buy After Doubling Last Week?

In the first quarter, wealth management revenue was $6 billion, up 47% from the prior year. This segment reflects the acquisition of E*Trade and saw strong growth in asset management and transaction fees from the trading platform. According to CEO James Gorman, this acquisition has already exceeded expectations, as daily trades reached a record high with retail engagement.

Additionally, the bank brought in $1.3 billion from investment management, up 90% from last year. This segment was boosted by the Eaton Vance acquisition, which increased Morgan Stanley’s assets under management (AUM), causing asset management fees to rise along with it. The bank now boasts $1.4 billion AUM in this segment, up from $584 million just one year ago.

Both acquisitions should help Morgan Stanley smooth out its revenue over time. In the past, the bank has been heavily reliant on investment banking for income. However, market environments change, and at some point M&A and IPO activity will not be as hot as they are now. During these times, the bank will have its wealth and investment fees to help steady the ship.

A word on Archegos

Morgan Stanley was one of several banks caught up in the Archegos fund blowup. The hedge fund went from $20 billion to zero in just two days due to its extreme use of leverage, and Morgan Stanley provided prime brokerage services to the hedge fund.

READ:  The Webster-Sterling Merger Creates a Strong Bank, But Can it Continue to Create Value?

The investment bank was quick to liquidate its positions related to Archegos, setting off a chain reaction of selling in several stocks, including ViacomCBS and Tencent Music. The bank liquidated any positions related to Archegos out of an abundance of caution, and was left with $911 million in losses. While these losses put a damper on what was otherwise a tremendous quarter, investors can take solace in the fact that the company’s quick actions prevented it from losing upwards of $10 billion.

Overall, investors have reason to be encouraged. The integration of E*Trade and Eaton Vance will help Morgan Stanley continue its expansion into wealth and investment management, and should help steady the company’s revenues over the coming years.

Which Types of Debt Affect Your Quality of Life the Most? 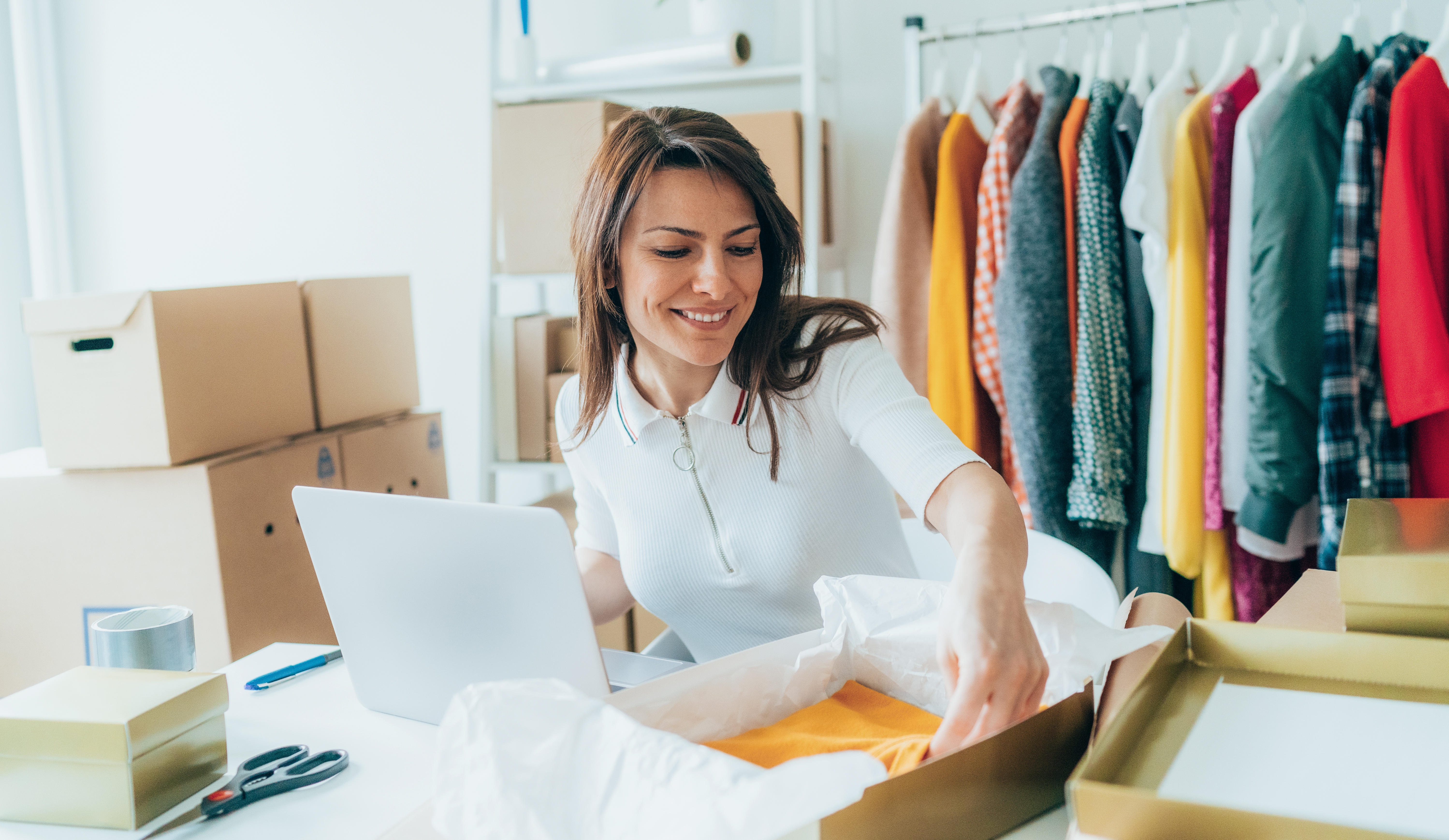 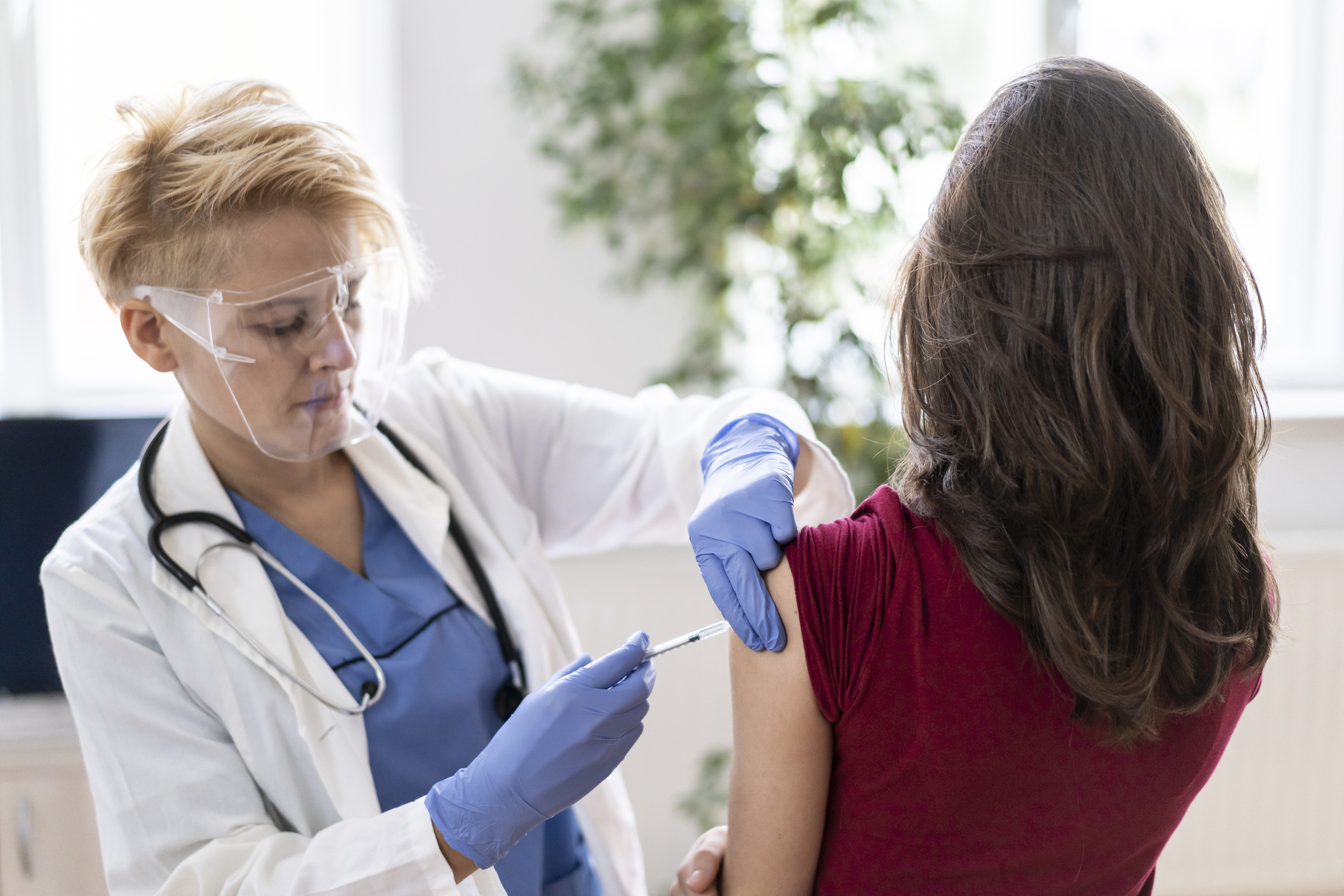 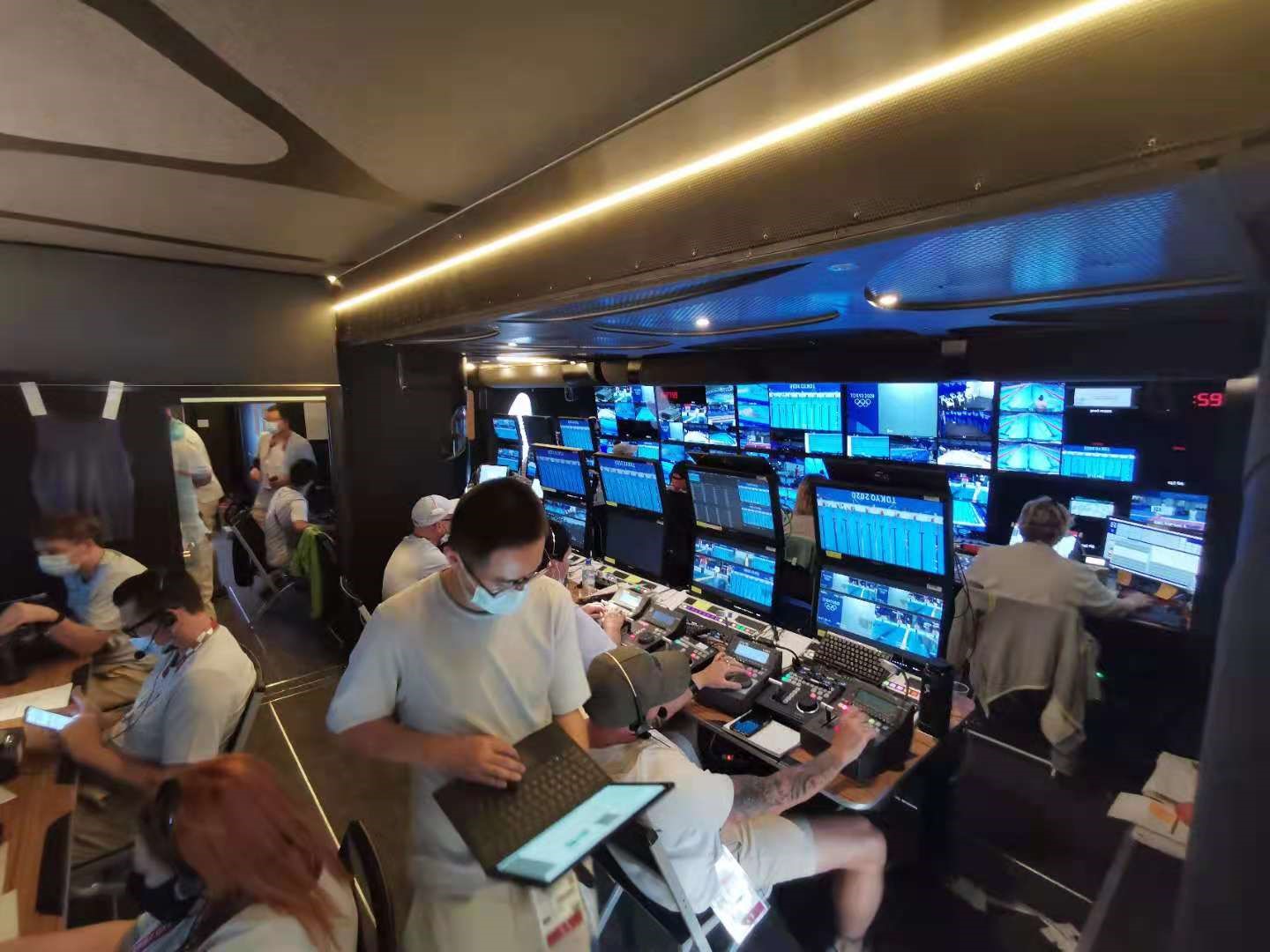 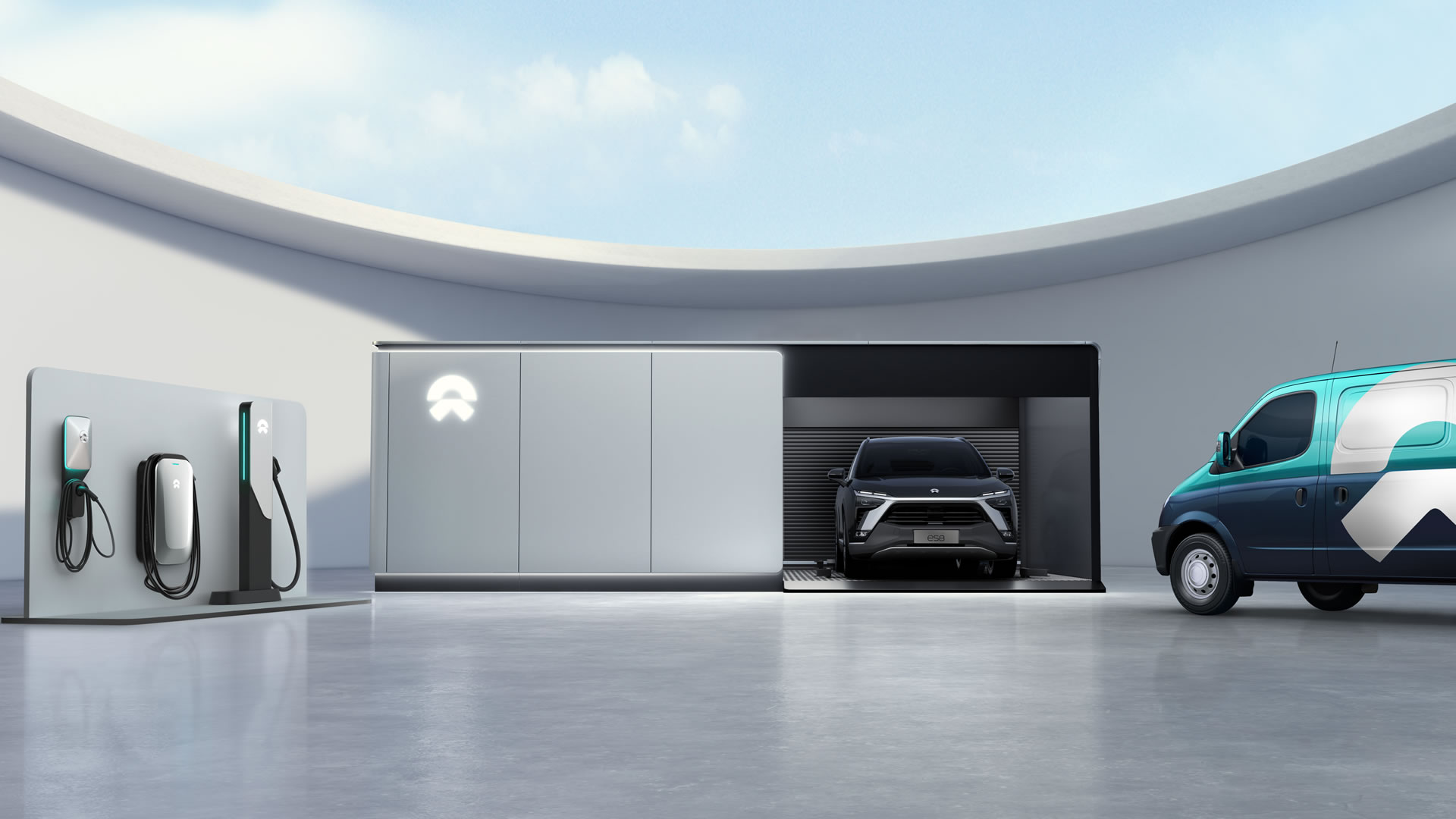