Millions of Americans have lost their jobs through no fault of their own during the pandemic. Thankfully, those who are unemployed have seen their jobless benefits get a boost over the past year, allowing them to replace more of their lost income.

Initially, the CARES Act, which was signed in March of 2020, allowed for a $600 weekly boost to unemployment. Once that ran out, that weekly boost was lowered to $300, and the recently signed American Rescue Plan made sure that boost would remain in effect through early September.

But one state is already making plans to end expanded benefits, including that weekly $300 boost. And the fear is that more states may soon do the same.

Montana pulls the plug on unemployment

Montana has just announced that it will end its participation in the federal unemployment programs that allow for boosted and extended benefits on June 27, rather than let that aid continue until early September. And as the jobless rate continues to decline across the country, more states may opt to take a similar route. Some people worry that the programs could create a scenario where workers stay on unemployment because the benefits are so attractive that it makes little sense to return to a paying job.

So, why is Montana stripping its jobless workers of that aid? Largely because the state is facing a major labor shortage. Not only that, but Montana’s jobless rate is a mere 3.8%, which is much lower than the national average of 6%. As such, the state can’t afford to give out those benefits if it stops workers from applying for jobs. Instead, Montana is giving workers a $1,200 incentive to return to work. Any Montana resident with an active jobless claim as of May 4 will be entitled to that $1,200 payday upon working four full weeks.

In fact, back when lawmakers were busy haggling over a second coronavirus relief package last summer, boosted unemployment was a major sticking point. Some lawmakers argued that padding those weekly benefits would disincentivize workers to accept job offers. They countered that instead of boosting jobless benefits, a better idea was to offer some sort of payout to those who returned to the labor force — just like what Montana is doing.

Montana may be able to make the case that ending extended and boosted unemployment is the right call based on its relatively low jobless rate. Other states can’t yet make a similar claim. But if things improve in more parts of the country, additional states could opt to end expanded jobless benefits early like Montana is doing, rather than keep them in place until September.

As such, workers who are currently collecting weekly unemployment benefits may want to brace for that possibility — and make every effort to pad their savings if at all possible. That way, if their benefits are pulled early, they won’t be immediately forced into debt just to make ends meet.

Is It Too Late to Buy Freeport-McMoRan Stock?

Recent Grad? You May Be Able to Claim Your Stimulus Checks by Filing Taxes 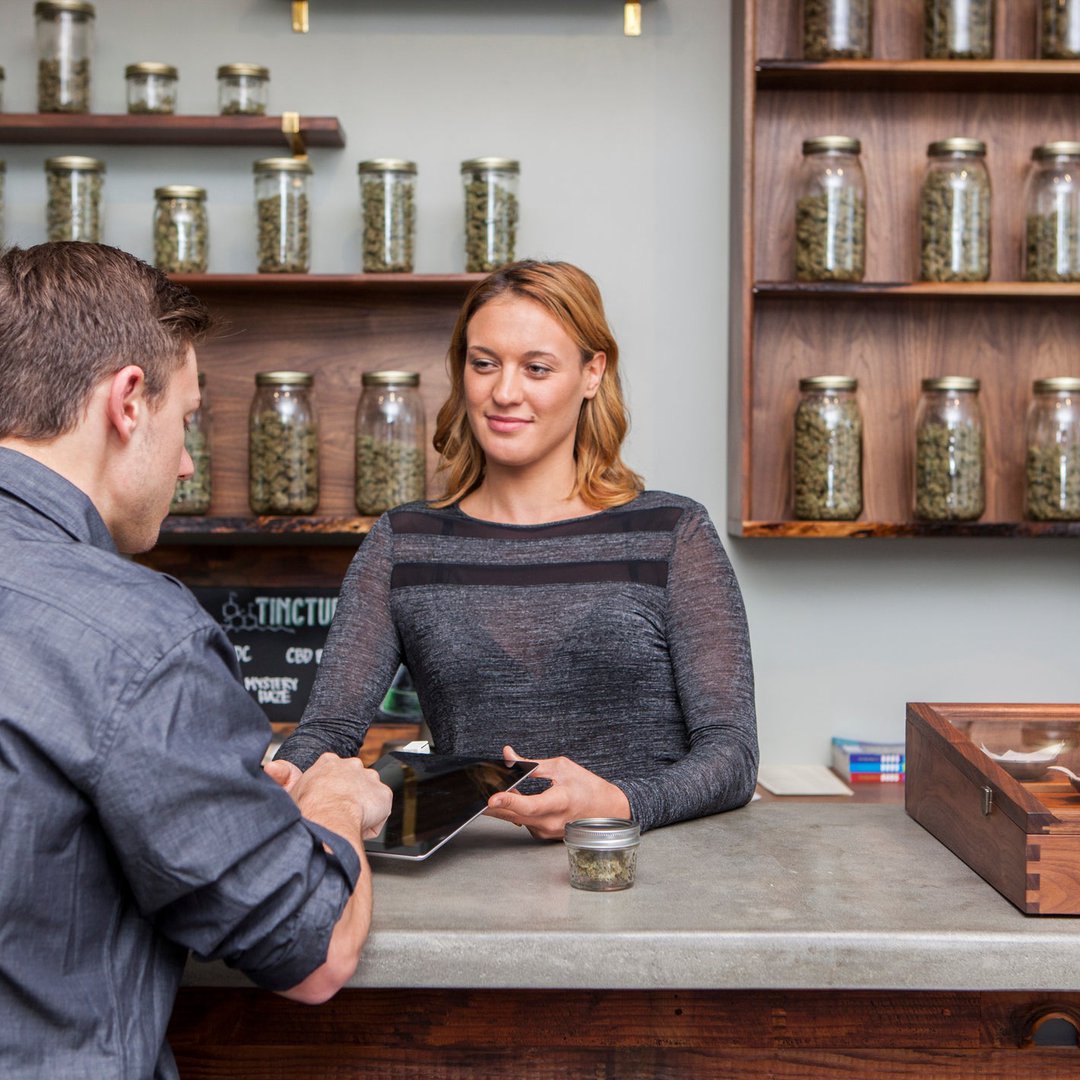 Without Banks, Cannabis Companies Are Turning to Crypto

7 Things to Know Before You Buy Terra (LUNA)