A MOM has been forced to explain herself after she sent her child dressed as a “basic white b*tch” for her schools ‘culture day.’

Sharlie Darling, from Orlando, Florida, was called by concerned teachers about her daughter a “white culture” outfit – featuring a pair of Ugg boots, leggings, a scarf and an empty Starbucks cup.

The 33-year-old, initially told Madeline, five, that she was going to school as her mum because she could not think of any ‘dominant historical cultures’ in her family.

After he dropped her child off at school, she soon received a call from a worried teacher asking why the youngster wouldn’t relinquish the coffee cup – even when they tried to ‘confiscate’ it.

Sharlie claims the teachers didn’t initially get the joke that “white girls stereotypically like Starbucks and dress like that.”

But, once she explained, “it went over really well with the younger teachers.”

She explained: “I had told her to say she was dressed like mummy for the day.

“I wasn’t going to go out and buy her a costume. What was I expected to do? Go out, buy a gown and call her the Queen of England?

READ:  Katy Perry stuns in purple swimsuit as she hits the beach with fiancé Orlando Bloom and daughter Daisy in Greece

“She’s already dramatic, I don’t need to put that on her too.”

The ‘lazy’ costume design was shared on TikTok in April, with many praising her for not appropriating other cultures.

One user, Valery Rachel commented: “The Uggs, the Starbucks, the messy bun, the scarf, the striped tee. You didn’t miss.”

Diamond Garey commented: “As a teacher, she would have gotten an A for the day.”

Mikel Matthews Jr commented: “As a teacher, this would have disrupted my class because I’d have been gut laughing the entire day about it.”

However, Sharlie has said that not all the 14million viewers saw the funny side, with many slating her as the “world’s worst parent” and a “race hater.

One user, Everett, wrote: “I mean, for the past 50 years we’ve had ‘melting pot’ shoved down our throats. White people did have culture before other white people burned it up.”

Another, Melissa Shafer, commented,: “That’s why some people shouldn’t be parents.”

Sharlie has ocnluded that the reaction was “hit and miss,” but stood by her decision.

She said: “My surname is Darling, so I thought I could do something related to Peter Pan? But aside from that, there aren’t really any dominant historical cultures in my family, except for American culture.

“So I just figured I’d dress her up like me. And I happen to be a basic b*tch.

“That’s the culture she’s being raised in – coffee, leggings and Starbucks.” 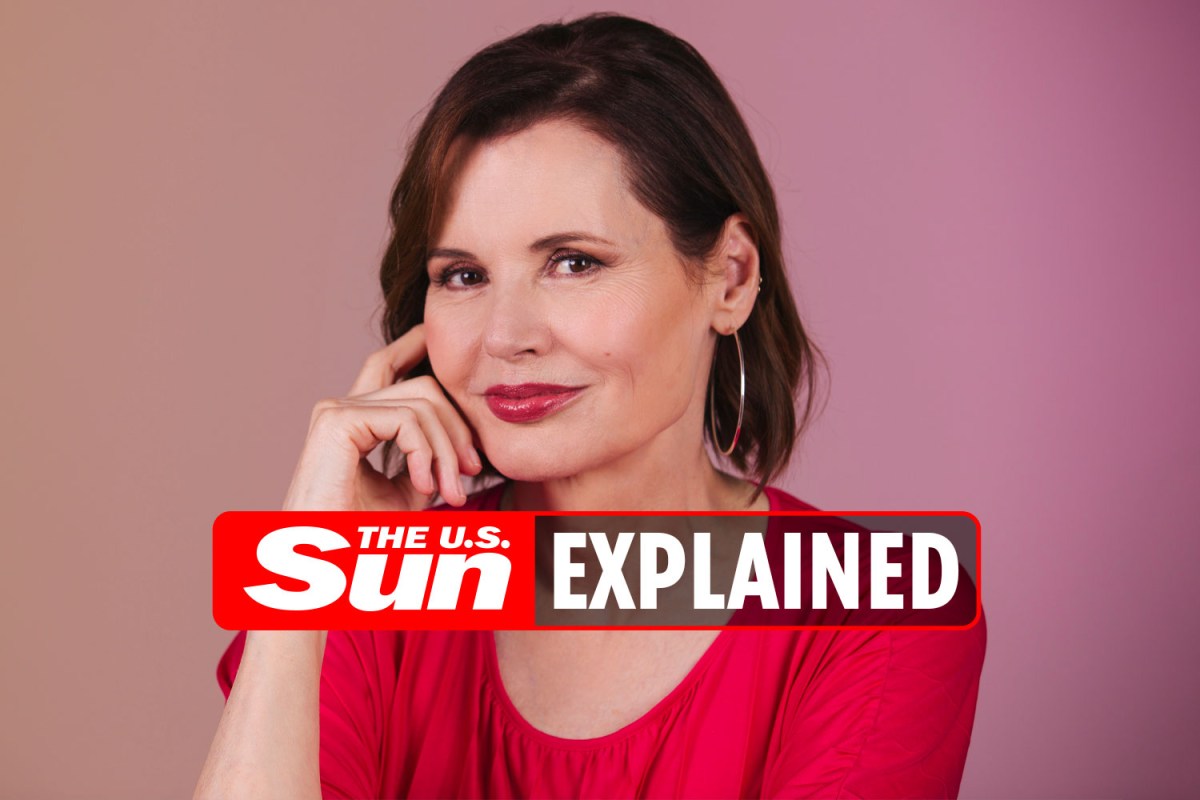 What is Geena Davis’ net worth?

Who is Faryal Makhdoom and how many children does Amir Kahn’s wife have? – The US Sun