A MODEL was gunned down with 18 bullets before her suspected killer allegedly abused her corpse and dumped it by the side of a road.

Rebecca Landrith was found dead in Pennsylvania with multiple gunshot wounds to her head, neck and chest, as well as a note in her pocket bearing the name of the man suspected of murdering her, according to police.

The 47-year-old’s body was discovered near an interchange ramp in Union County on Sunday morning.

Police believe the former fashion model was killed a few hours before she was found.

In a statement, Union County coroner Dominick Adamo said 18 bullets were found during the autopsy and ruled her death as homicide.

She didn’t have any identification on her when found, and so fingerprints and receipts were used by investigators to establish who she was, reports the Mirror.

Her suspected killer, Tracy Rollins, was arrested on Wednesdays ome 250 miles away from the scene in Connecticut, and charged with criminal homicide and abuse of a corpse.

Cops found blood and shell casings in the 28-year-old’s truck after he reportedly tried to clean his vehicle with bleach.

Mobile phone data and CCTV footage linked Rollins to the locations that appeared on receipts Rebecca had on her.

Rebecca’s brother George Landrith told PennLive that she had been estranged from the family for around five years.

She was born in Alexandria, Virginia, and was the youngest of five siblings, he said.

Rebecca went on to become a professional model and was a finalist for Miss Manhattan in 2014.

On her iStudio page, she wrote: “I adore fashion and the industry and am a warm weather person with a warm heart.

“I have worked with some really great photographers and fantastic people in this industry.

“I love clothes and have a great wardrobe to style myself and bring to shoots.

“I know high fashion labels and have fabulous shoes with all my outfits.”

Why Shares of Lakeland Financial Are Trading Higher Today

Comcast Has Botched a Golden Opportunity With the Olympics 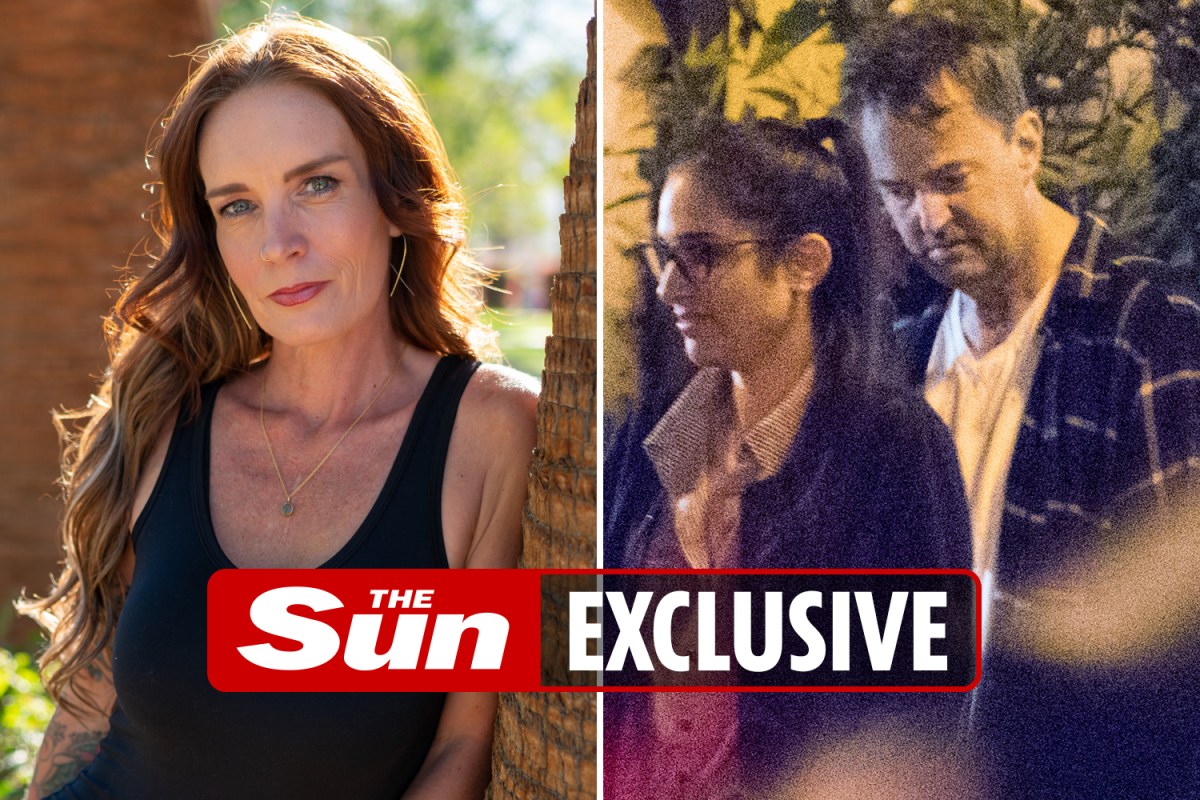 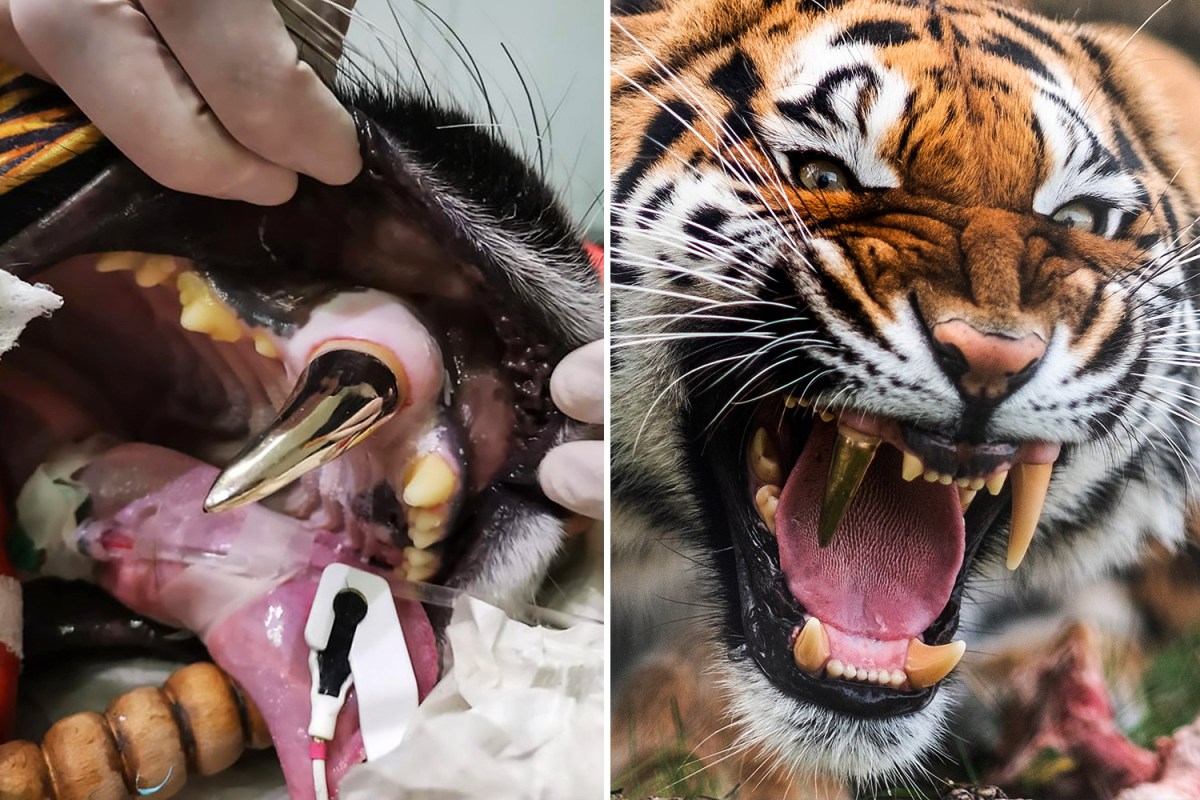 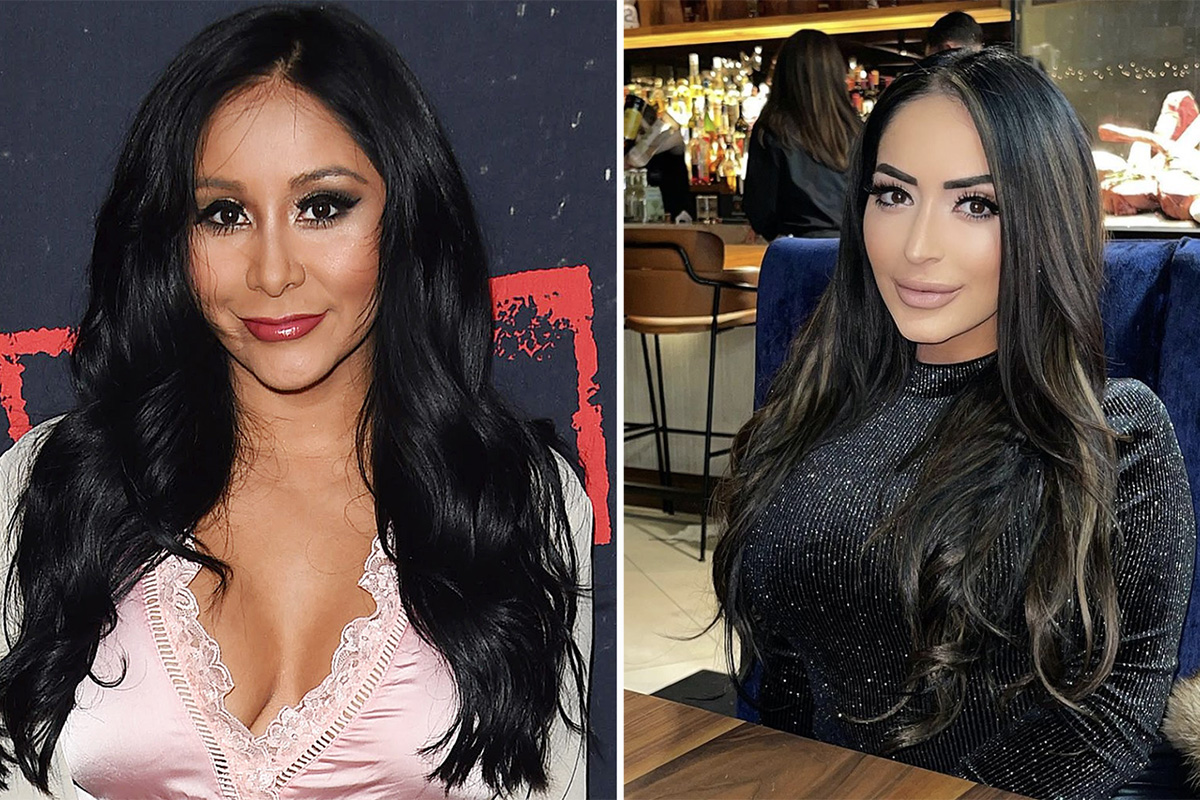 ‘Smug’ boy, 15, ‘blasted pal in the face with shotgun after lying in wait for him as he walked to school’