SHE’S already appeared on Love Island and Celebs Go Dating, but we can reveal Megan Barton-Hanson is back for more reality TV shenanigans.

The blonde bombshell is filming MTV’s explosive Ex On The Beach next month in Colombia.

Nice work if you can get it.

A telly source said: “The show is all about scandal and confrontation and Megan is outspoken and feisty, so producers were pleased to sign her – she makes great telly.”

Megan, who is bisexual, has a host of former flames, including Wes Nelson, Eyal Booker, Demi Sims and Chelcee Grimes, so there is plenty of scope for a blast from the past to pop up on her radar in South America.

She told The Sun on Sunday: “I’ve never been angelic but I’m going to start dressing like a nun in the New Year.

“I’m looking for love now. I feel like at my age I’ve had enough dates, enough partners and enough of seeing different people, I’m not about wasting time.

READ:  Texas 'school shooter' - MacArthur High School in Irving shut down due to 'student with gun on campus'

“As you get older, you don’t want to just have a quick fling.

“I’ve always worried about being the trophy girlfriend or if men would just want to sleep with me or have me as a girlfriend as an ego thing.

“I want someone who is super- genuine, doesn’t get into stuff seriously and is just up for a laugh.

“And someone who is up for a socially distanced date on New Year’s Eve — someone spontaneous.”

Investing in These Stocks Now Could Make You a Millionaire Retiree 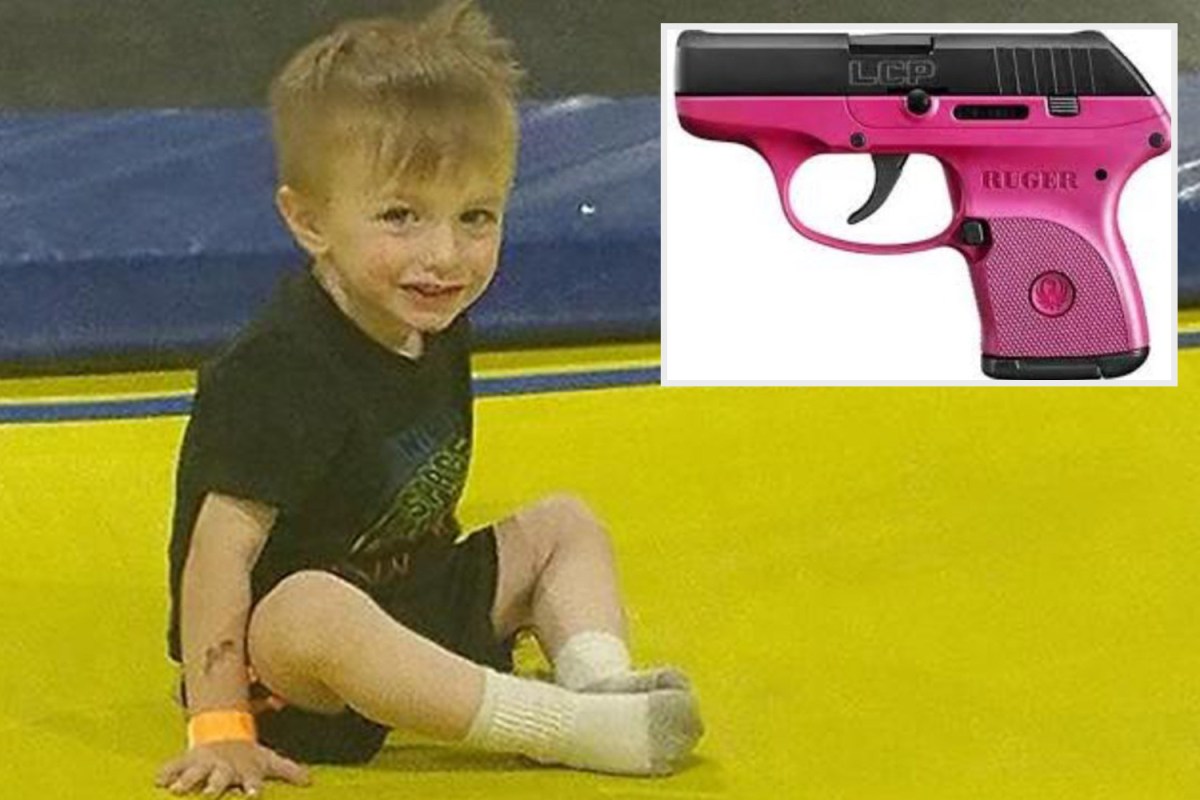 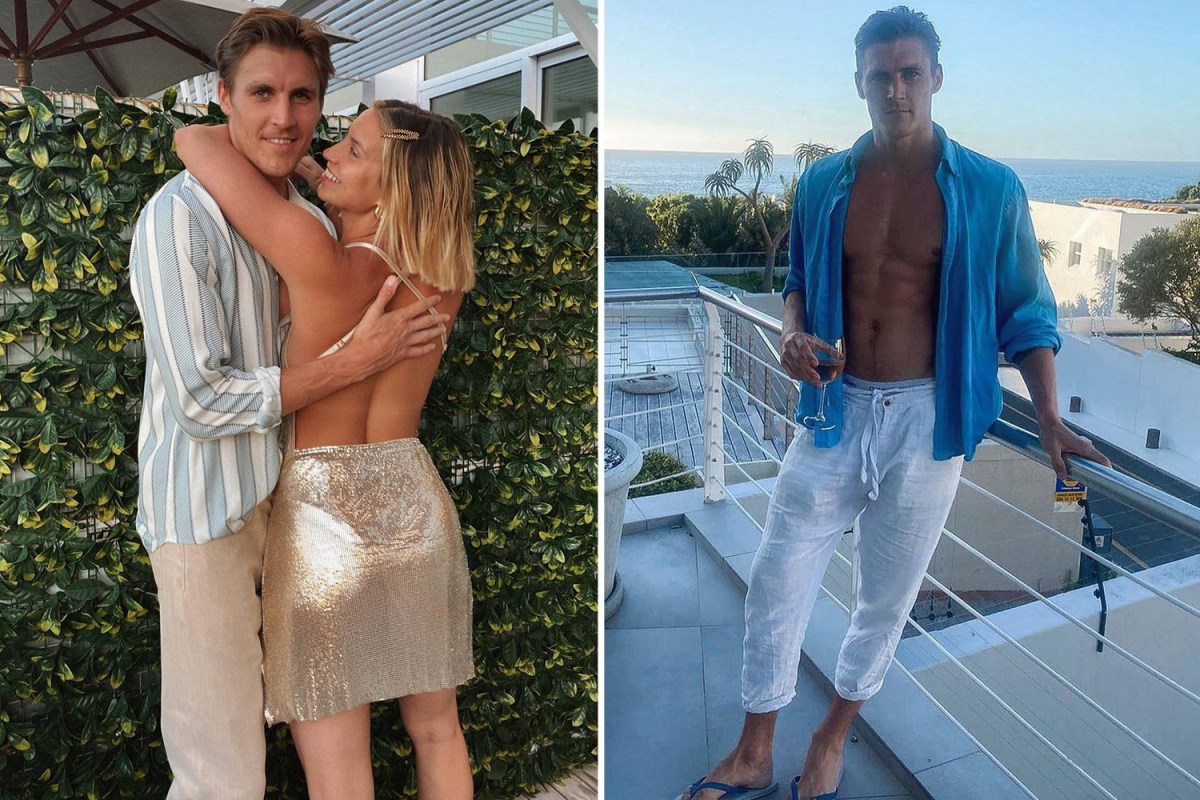 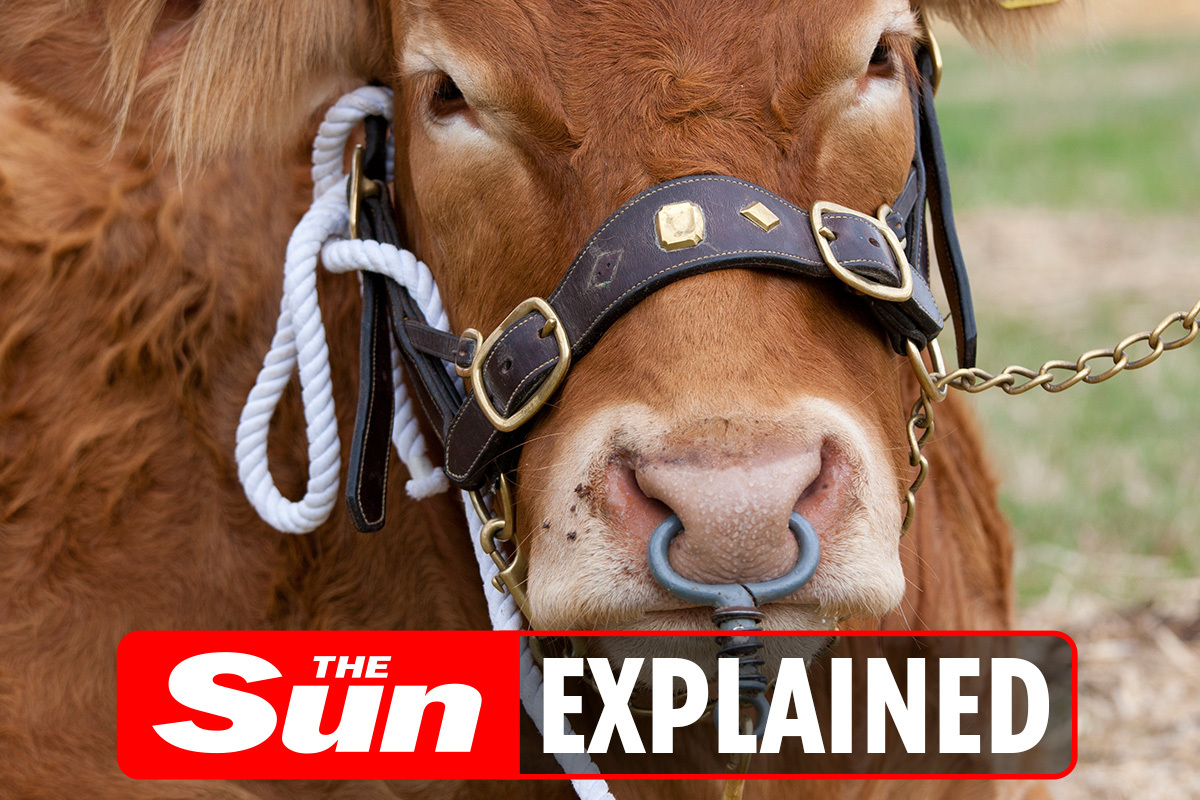