A FRUGAL accountant has revealed that she dumpster dives for food and refuses to buy toilet paper in a bid to save cash in one of the world’s most expensive cities.

Kate Hashimoto, of New York City, appeared on TLC’s Extreme Cheapskates where she shared tips for her thrifty lifestyle and how she survives on a slender budget of just $200-per-month.

Speaking on the show, which originally aired in 2012 but has since re-surfaced online, Hashimoto said: “I have lived in New York for three years, although it’s the most expensive city to live in I have found ways to get around it.

“If I have to spend money, I try and avoid it, I will try and pay as little as possible.”

Hashimoto says she has never paid for furniture and instead scours dumpsters and sidewalks for items to fill her apartment with.

“I furnished my place by picking up discarded furniture on the street before the trash picks it up, I have saved a couple of thousand dollars on furniture,” she explained.

Instead of paying “hundreds of dollars for a real bed,” Hashimoto sleeps on a stack of old yoga mats she picked up off the street, and her “dining table” consists of a pile of old magazines.

The certified personal accountant (CPA) also has a make-shift couch in her living room, which is comprised of a small bed frame and a thin padded sheet she sourced from a pile of trash outside a school dorm.

“I don’t believe in paying for toiletries,” Hashimoto told the show. “I’m subscribed to many different mailing lists and I also keep my eyes on freebie sites.”

More bizarrely, Hashimoto admits that she refuses to buy toilet paper or paper towels because she doesn’t “believe in spending money on something that you’re just going to throw away.”

Instead, Hashimoto says she recycles paper towels she uses in public bathrooms to dry her hands, and, after using the bathroom, she says she simply washes herself down with soap and a spray bottle of water.

When it comes to doing laundry, Hashimoto says she cannot face the prospect of paying $3 per-time to wash her clothes in a laundromat, so instead she washes them in the bath as she showers.

“I don’t do laundry. You have to pay quite a bit in quarters,” she said. “So whenever I have dirty clothes, I try to wash them when I’m showering.

“I think the last time I did laundry was maybe three years ago.”

The accountant lathers herself up with soap and uses the excess foam to clean her clothes with.

She also doesn’t use a dyer, because she deems it a waste of money and instead wrings out her clothes by hand.

In total, Hashimoto says washing her clothes as she showers helps her to save around $6 in laundromat fees each month.

The self-described “cheapskate” also tries to avoid paying for food at all costs.

“After graduating from college, I found I was spending around $20 to $25 on food each week. That ends up being like $100 a month.

READ:  Female professor ‘tied husband to chair with zip ties and gagged him for SEVEN hours until he died’ – The US Sun

Instead, after work each night, Hashimoto disguises herself “as a bum” and sifts through trash bags outside of restaurants and supermarkets in some of the Big Apple’s most coveted neighborhoods.

“These stores often throw away a lot of high-quality foods, including organic foods and really nice prepared food,” she explained.

Hashimoto says she will only pluck “sanitary” food out of the trash, that’s in sealed packages that haven’t been tampered with.

“I get to eat some really high-end gourmet foods that I would never pay for,” she said, adding that such foods include grapes and avocados, in addition to prepackaged meals of gnocchi and lasagne.

“If friends want to go out to a restaurant, I try to talk them out of it,” Hashimoto said. “I would only go if they pay for my meal.”

Hashimoto says her drastic cost-cutting measures see her part with just $200 each month to cover her living expenses. The average cost of living for a single person in the Big Apple is $1,341 without rent, according to Numbeo.

Helping keep her monthly expenditures down, is the fact she owns her apartment and only has to pay condo and real-state fees, she told TLC.

As to what inspired her frugal lifestyle, Hashimoto explained: “After I graduated college, I pretty much assumed I’d be employed for the rest of my life.

“But then, I was a casualty of the dot-com generation and I lost my career.”

How to Calculate the Dividend Payout Ratio 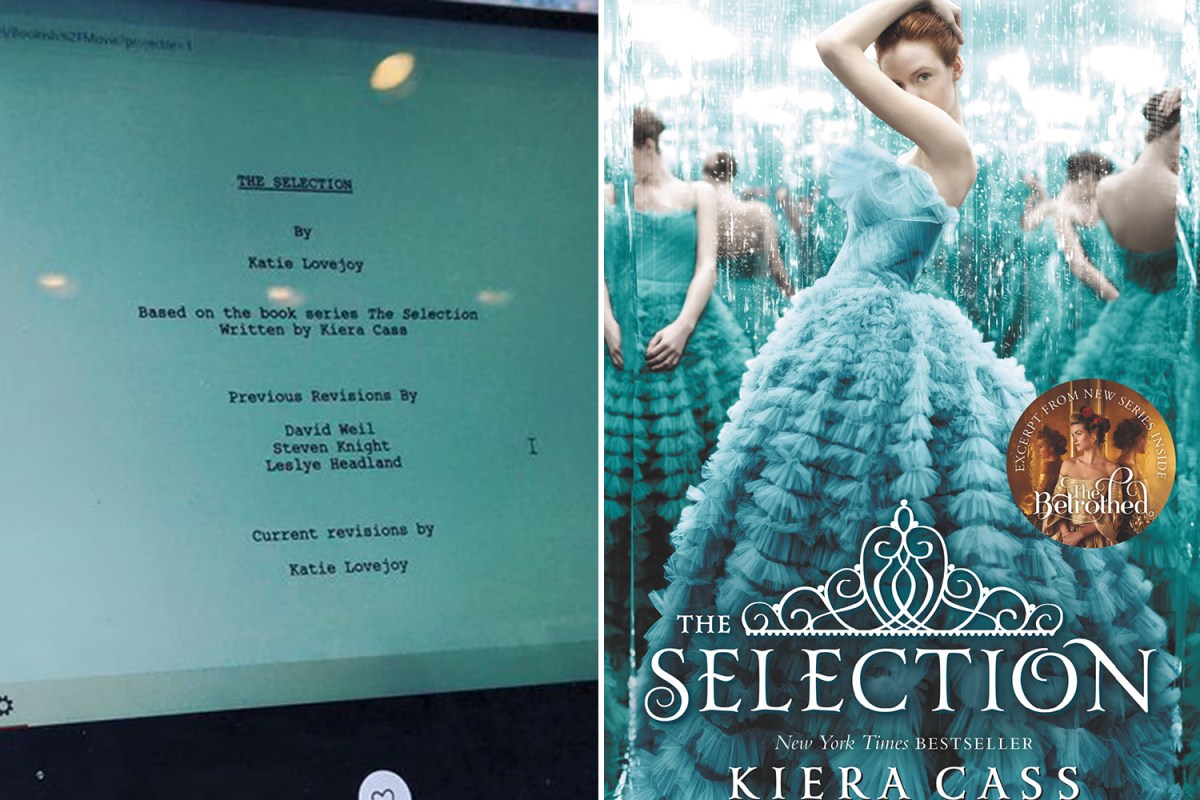 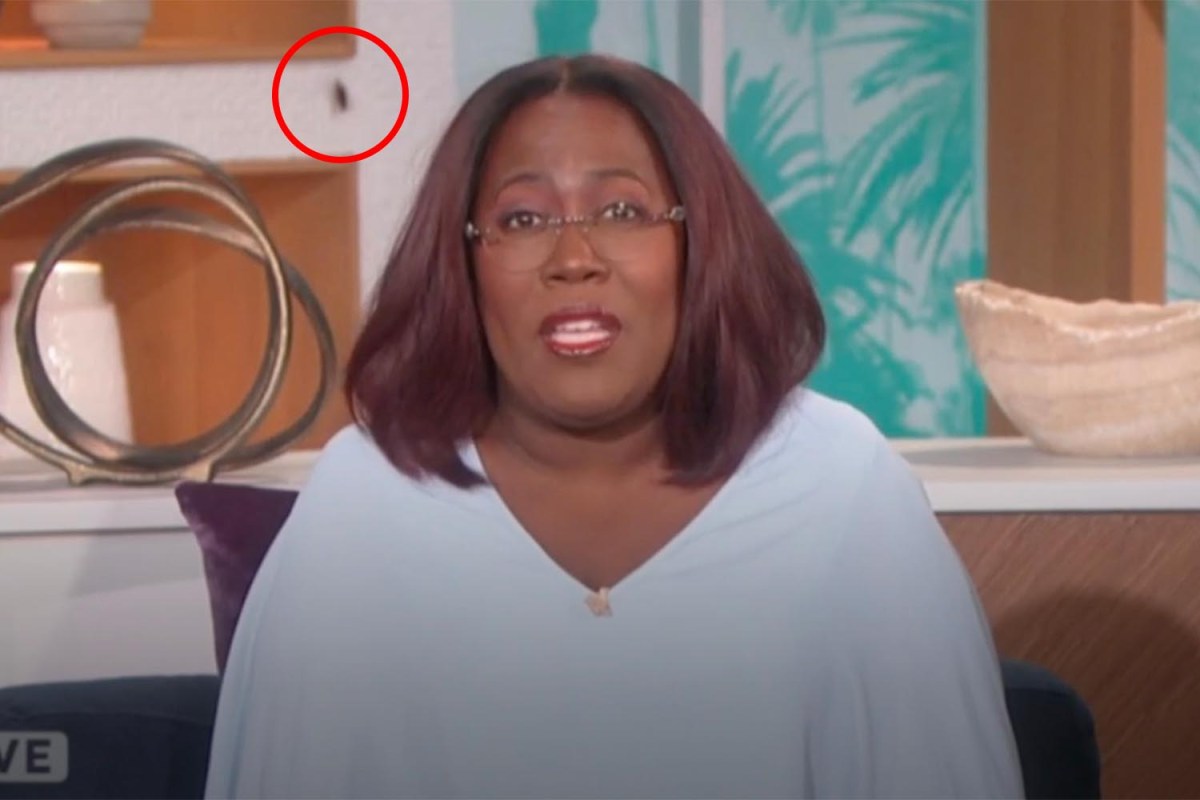 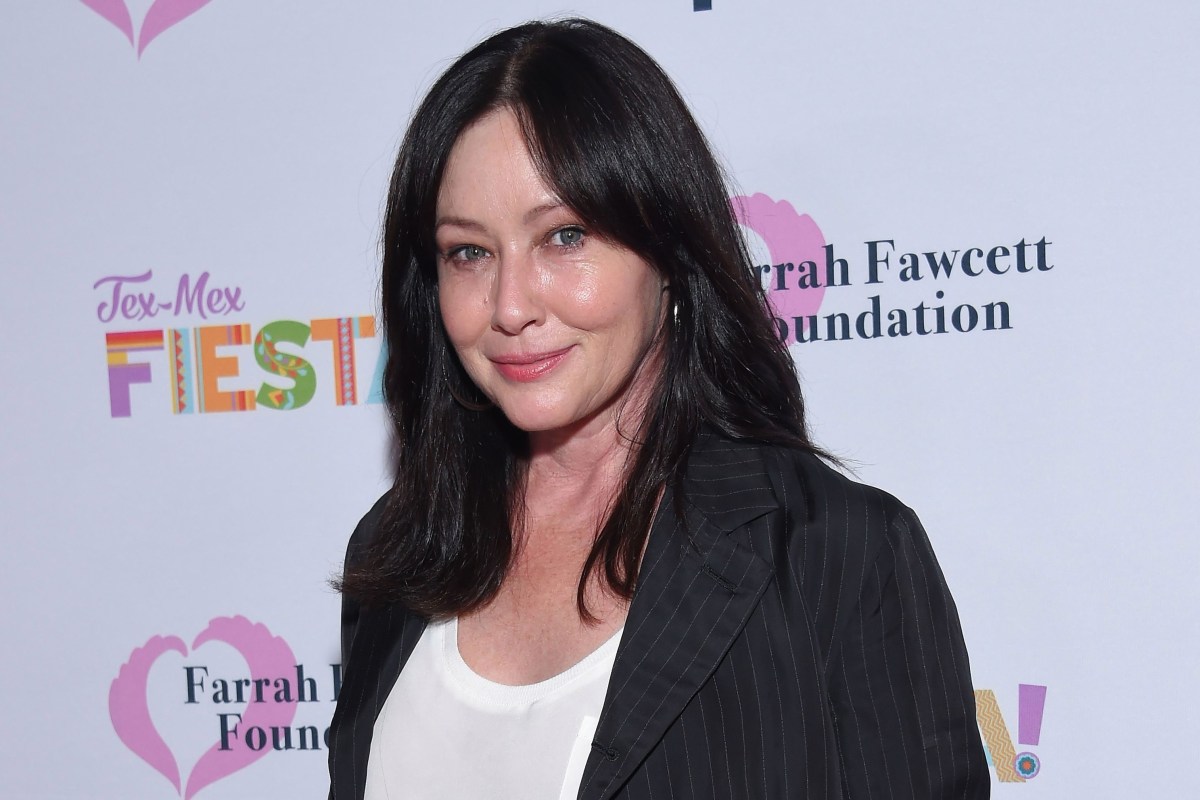 What is the Merry Christmas Eve Eve meme from Friends?