Nothing screams summer blockbuster like staying home, lounging on the couch, and flicking on your favorite streamer. At least, that’s what Marvel Studios wagered on.

In July, the cape-and-spandex-clad crown jewel of Disney intellectual property simultaneously released the Scarlet Johannson-fronted superhero spy flick Black Widow at the traditional box office and for streaming on Disney+, banking that audiences would be split on a quick return to theaters.

So far, the wager seems to have worked out. But there’s one resident at the House of Mouse not thrilled with the digital pivot: Scarlet Johannson.

Beauty and the Breached Contract

Disney gave Black Widow audiences the decision of whether to venture out to the multiplex or pay $29.99 (on top of a monthly subscription) for “premier access” to watch the flick at home. Whatever viewers select, Disney wins. And won they have: on Friday, Disney announced that “premier access” sales for the latest installment in the Avengers saga have thus far netted $125 million.

But there’s still a loser here. Johansson’s Black Widow contract was signed well before COVID and was predicated on bonuses linked specifically to box office numbers. The actress is now suing Disney for more pay, after, as she says, the company’s digital release strategy ate into ticket sales.

READ:  3 Pot Stocks That Can Make You a Marijuana Millionaire

And it’s hard to argue she’s wrong, despite the film’s success at both avenues of consumption:

Hollywood salaries have long had contingencies and bonuses linked to box office success. But the advent of day-and-date streaming has created a new digital detour (and legal headache) in the cinematic Circle of Life.

A Whole New World (Of Additional Revenue Streams): Unlike Disney, WarnerBros has simultaneously debuted new theater releases on HBO Max for its subscribers at no extra charge. And it may have cost them. The studio’s own marquee super hero event of the summer, The Suicide Squad, debuted one month– and tens of thousands of positive Delta-variant cases—after Black Widow to a much more muted response, drawing just $26.5 million in its opening weekend.

Student vs. Secured Credit Cards: Which Should You Choose?

How to Fire a Client Nicely in 5 Steps 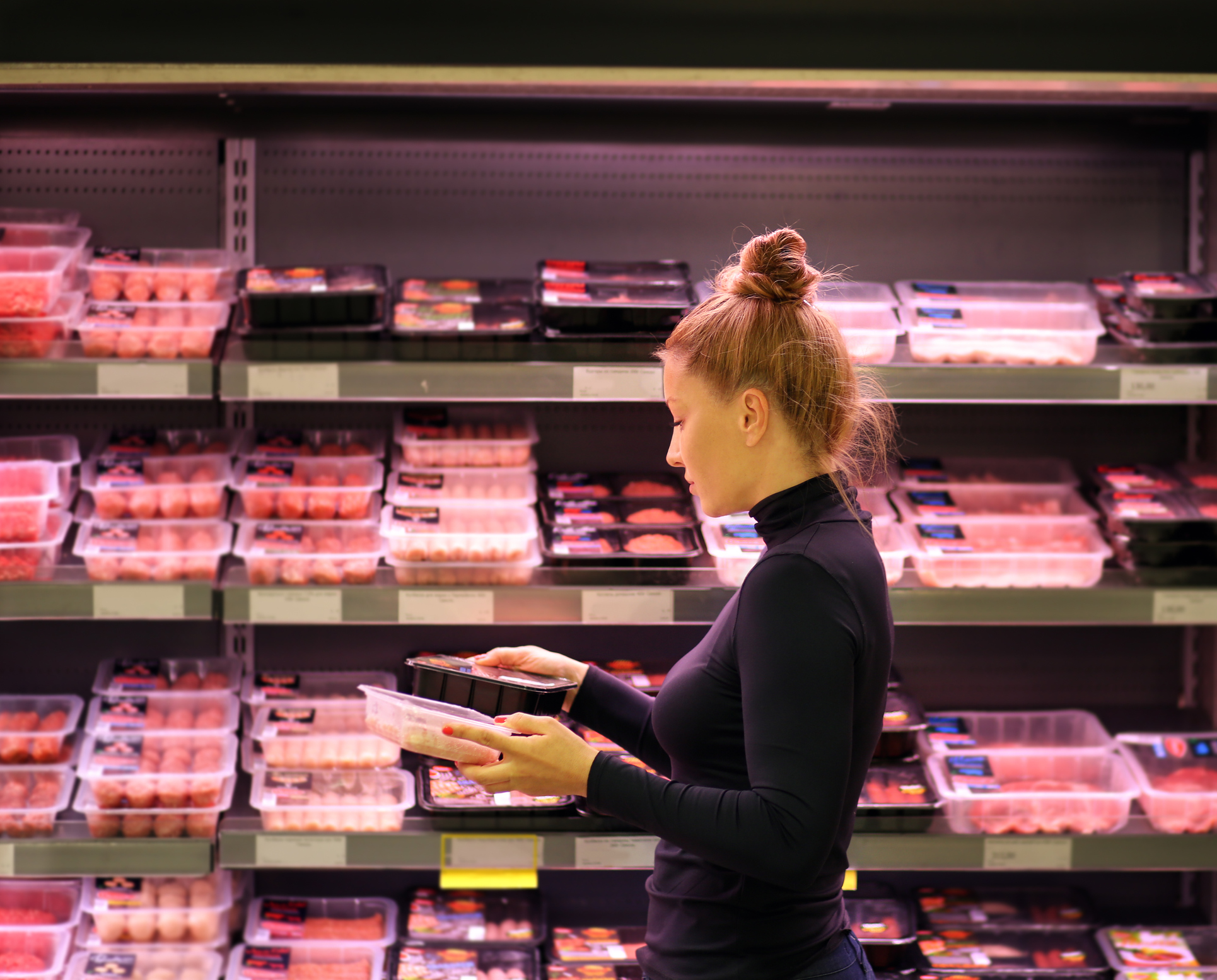 Is It Time to Buy the Dow’s Worst-Performing Dividend Giants? 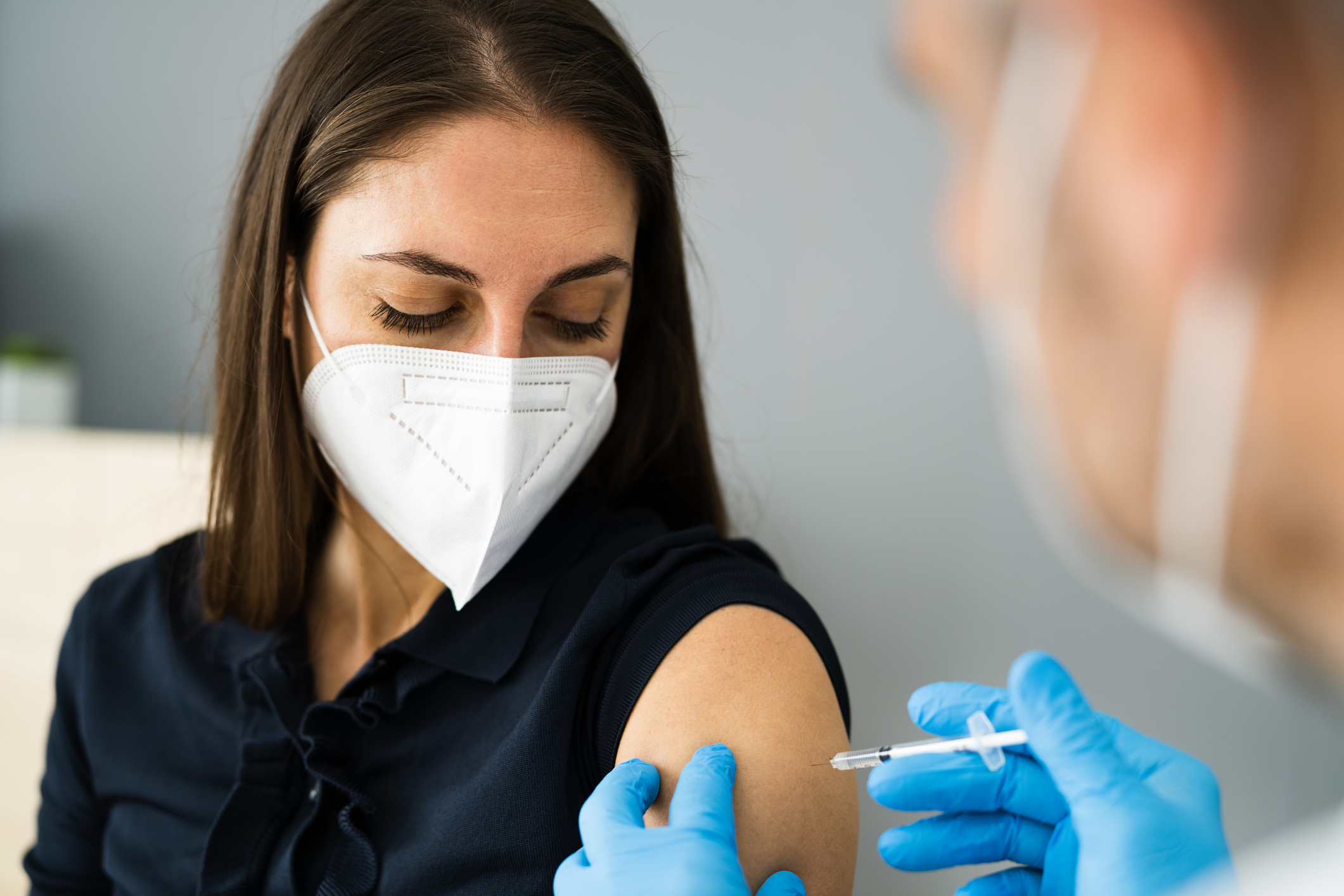 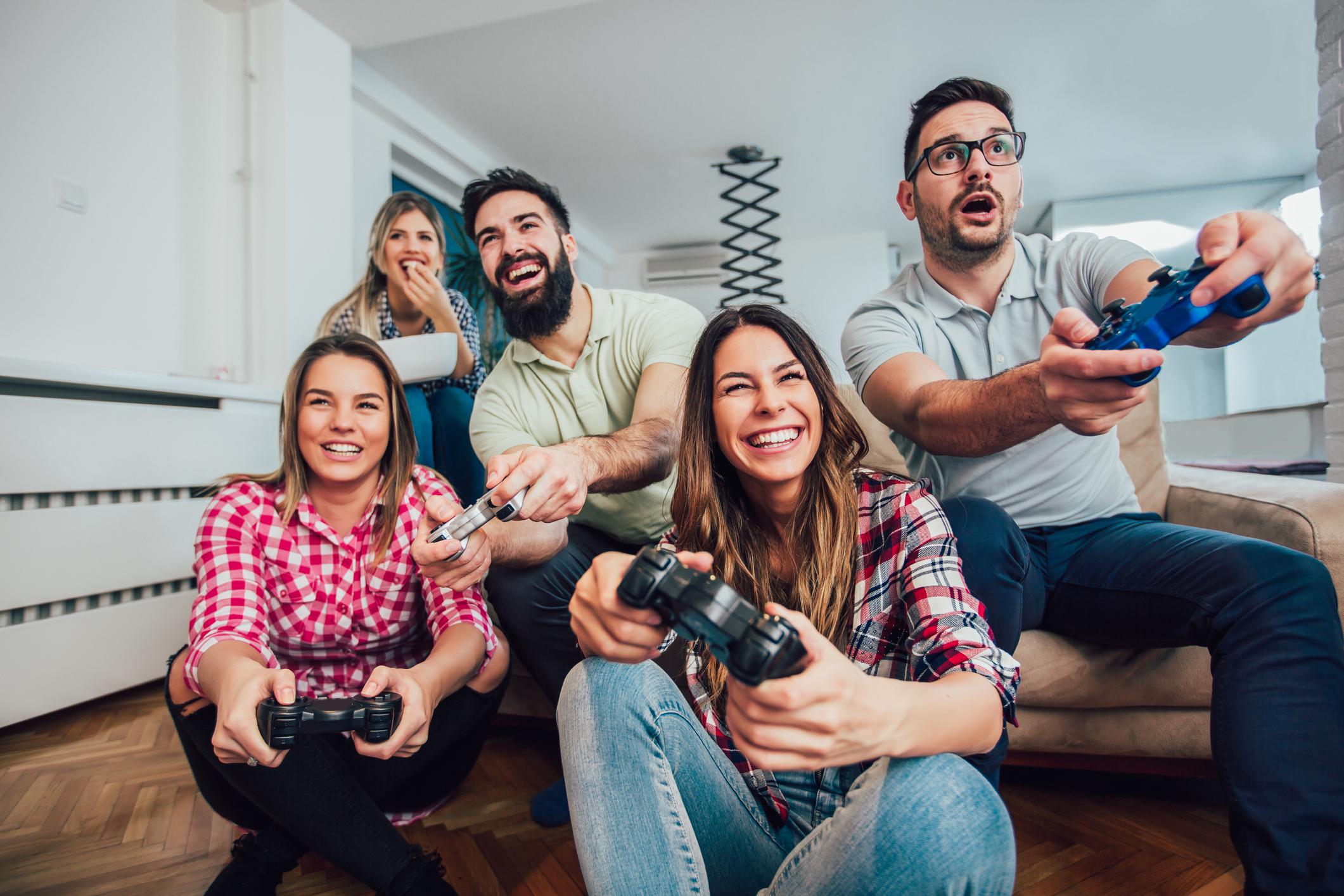 Here’s Why The GameStop Rally Was So Hard to Resist