Jules had asked Melissa to be her bridesmaid on screen after Cameron Merchant proposed towards the end of the 2019 series of the reality show.

But when the loved-up couple went on to tie the knot for real, Melissa was not by her side – yet fellow MAFS Australia’s cast mate Heidi Latcham was.

In a radio interview, Mel later claimed: “She just said, ‘I don’t think, you’re actually not going to be a bridesmaid anymore.

“I haven’t really seen you this year and it just wouldn’t be right for you to be standing next to me on my real wedding. I was really kind of shocked.”

Mel reportedly went on to tell Australia’s Kyle and Jackie O Show that she continued the conversation with Jules over text.

Radio host Jackie then read out a supposed message from Jules on air, saying: “Just because I said it on a show doesn’t mean I have to do it.

READ:  What is Josh Duggar's net worth?

“People said a lot of things on that show. This is real life. I won’t be answering any media messages about this.

“I just want it to blow over and it will be forgotten about. Take care.”

Mel said she was “blind-sided” by the snub.

On the day of the wedding, which took place in December 2019, she posted a throwback picture of herself and Jules on Instagram.

She scathingly captioned it: “Yes the rumours are true. Yes Jules dumped me as a bridesmaid. No I wasn’t at the wedding event of the year.”

Jules and Cam DID, however, have fellow MAFS Australia star Heidi Latcham as a bridesmaid at their second wedding.

The girls both appeared on the 2019 series of Married At First Sight Australia, which has just aired on E4 in the UK.

While Mel’s relationship with Dino Hira came to an explosive end – after he secretly recorded her talking on the phone to her sister – Jules and Cam have lasted the distance.

Married At First Sight Australia’s Cam and Jules thrill This Morning viewers as they appear on the show with Holly and Phil
READ:  Quaden Bayles’ mum says she still gets death threats ‘every day’ after viral video of bullied nine-year-old in tears 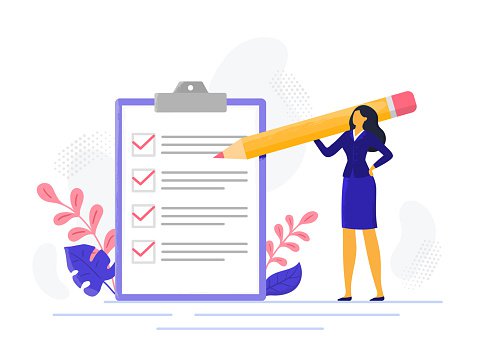 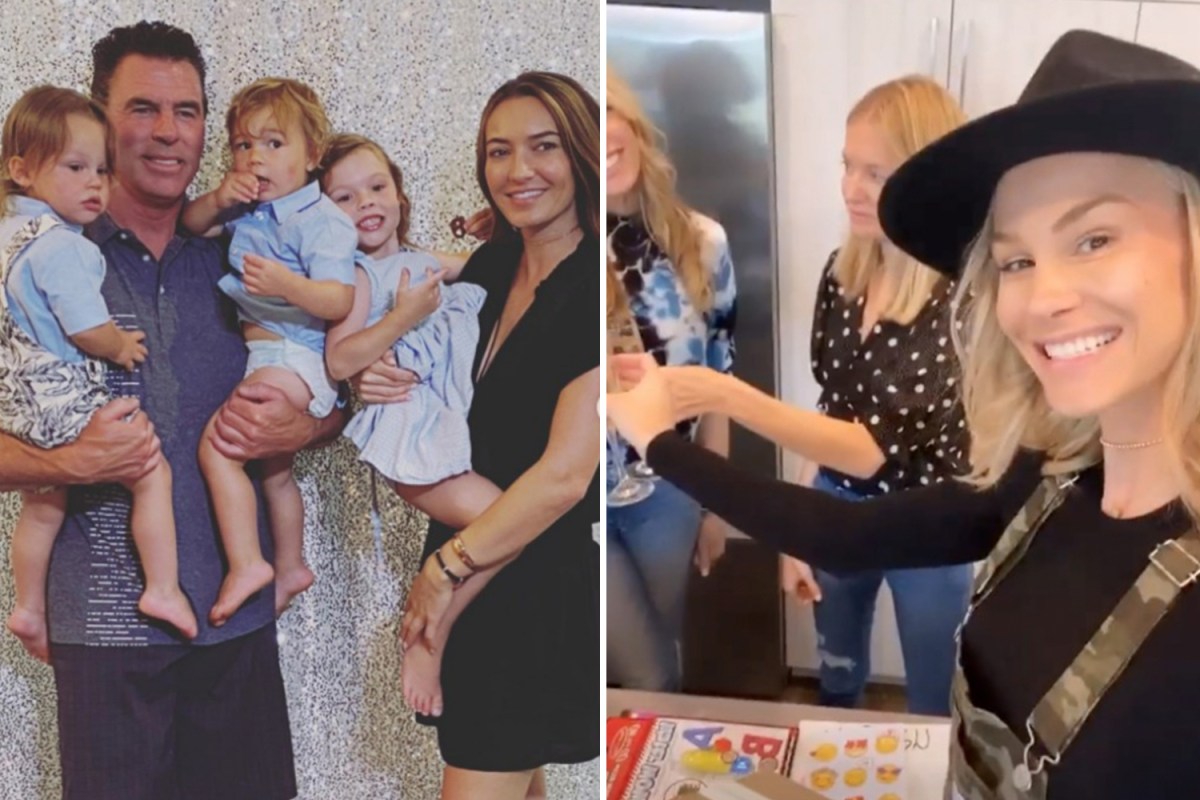