The Aussie star also has slammed the show for matching him with the “most hated bride ever” Ines Basic.

The former stripper’s short-lived ‘marriage’ was one of the most volatile relationships on series six of the Aussie show, with Ines showing little interest in him from the off.

Bronson claimed the show had a lasting impact on some of his co-stars, with at least three still seeing psychiatrists.

He continued: “I know three of the girls from my season actually went to a mental ward and had to talk to a psychiatrist years after going on the show because it just doesn’t stop. You do your filming and you think that’s it but then the public get behind it.

“I do believe TV shows prey on vulnerable people because they know they can manipulate them to do what they want.”

Viewers turned on Ines after her constant digs at her partner followed by her fling with show bad boy Sam Ball.

The hunk explained that he felt exploited and slammed the experts for their role.

When asked if he had been manipulated, he responded: “I do actually. I do believe the show should be either shut down or highly regulated. I think they call it Married At First Sight, but I don’t know you can really class that as marriage.

“And the experts, I don’t think you can really class them as experts.”

Ines has previously spoken of the effect the show had on her own mental health, revealing she tried to take her own life during filming.

The 28-year-old star claimed producers cut the moment that Bronson said he was “into open relationships”.

She told the Mail: “I attempted suicide during filming so I got PTSD from it. It really f***ed me up and I had to keep filming and I was like oh my God.”

The star added that her friend died, her dad and mum split up and she came under fire for secretly hooking up with Sam Ball in an ‘affair’ he claims was completely staged.

She went on: “I lost all my body weight. I had to be carried from scene to scene I was so weak.”

READ:  Who did JoJo Fletcher pick from the Bachelorette and are they still together? – The US Sun

The star went on: “I look so remorseless and like I don’t care. But Bronson was into open relationships… They just didn’t air that part.”

Ines said the vitriol she had received from Brits ever since Married At First Sight’s sixth series started airing was far worse than the backlash the first time round.

The production company and Aussie TV network that aired the show said: “Nine and Endemol Shine take their obligations in respect to the health and wellbeing of the participants of this program extremely seriously.

“All participants have access to the show psychologist during filming, broadcast and  afterwards.

“Nine also provides an additional service for participants should they like or need further individual and confidential psychological support.

“This service gives participants access to psychologists who have been specifically engaged to support those involved in the program in relation to their experiences.

“This confidential service is available to all participants for as long as they need it, it does not end”.

Why Facebook's Outlook for Rest of 2021 Doesn't Scare Me

Consider This Before You Buy Lemonade 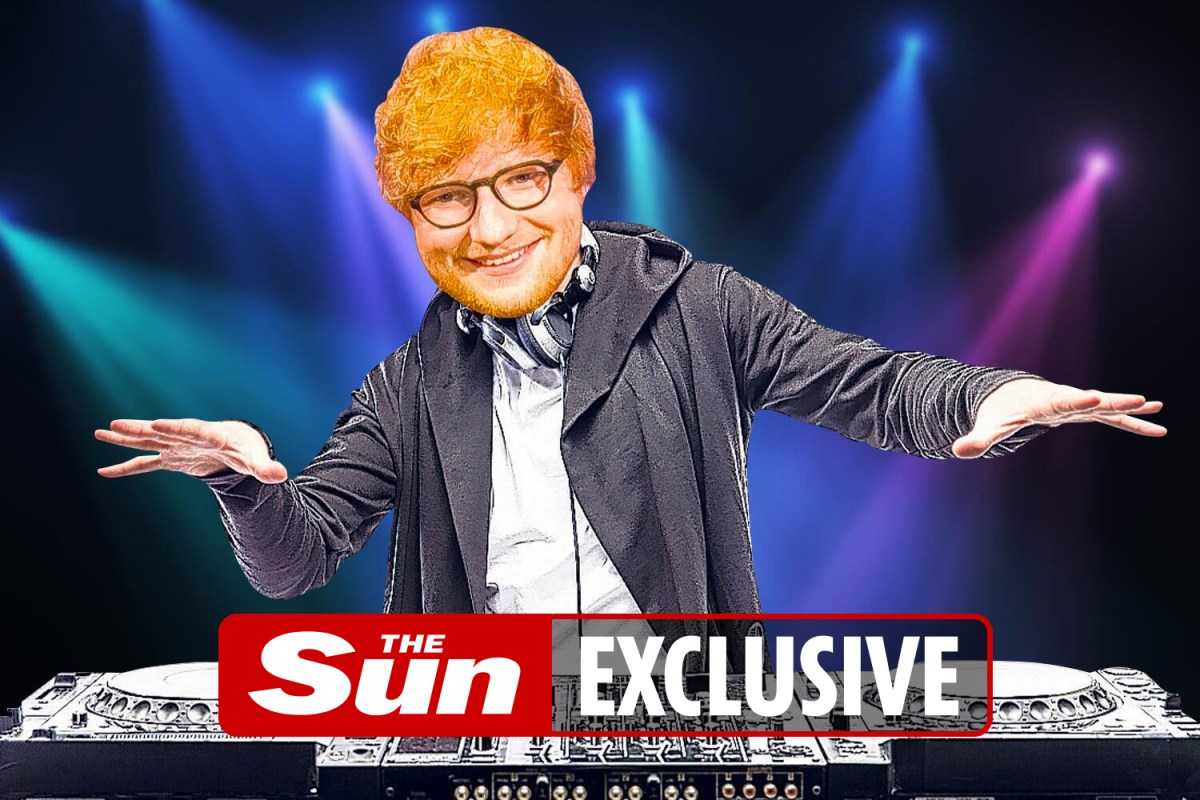 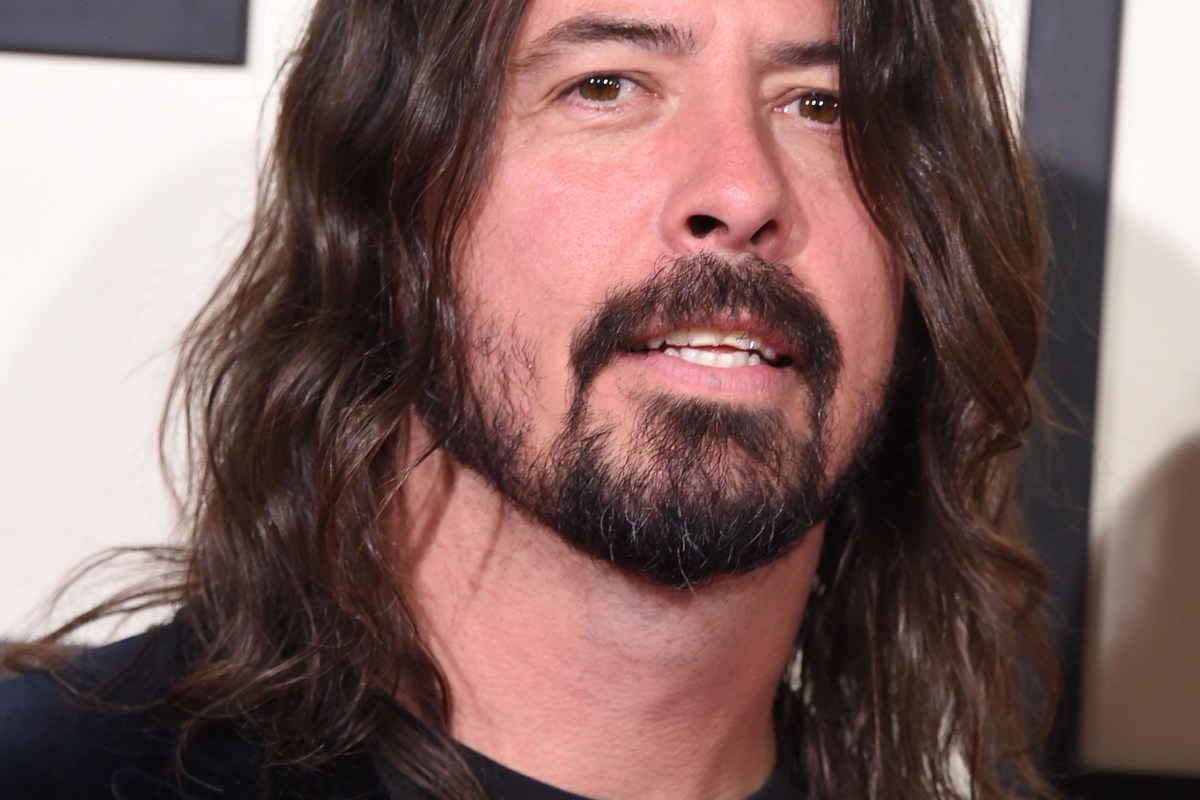 What is Dave Grohl’s net worth, when was the Foo Fighters star in Nirvana and who’s his wife Jordyn Blum? – The US Sun 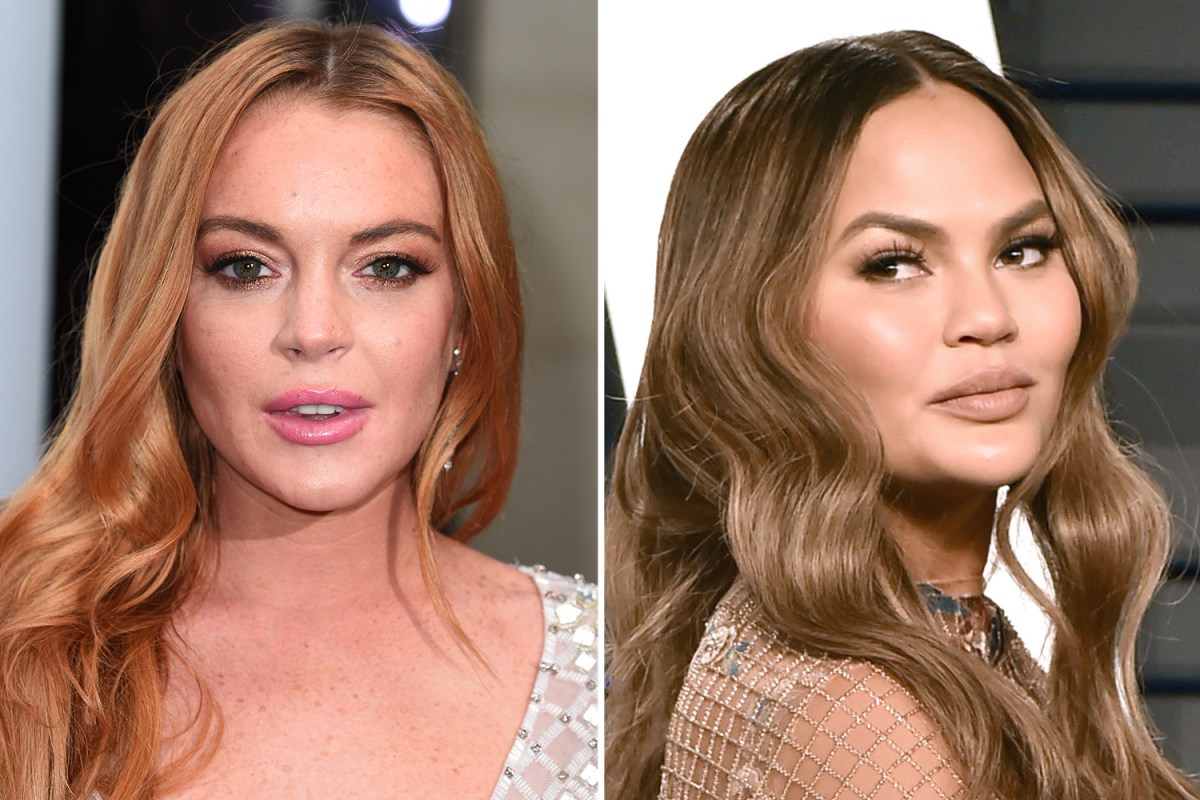 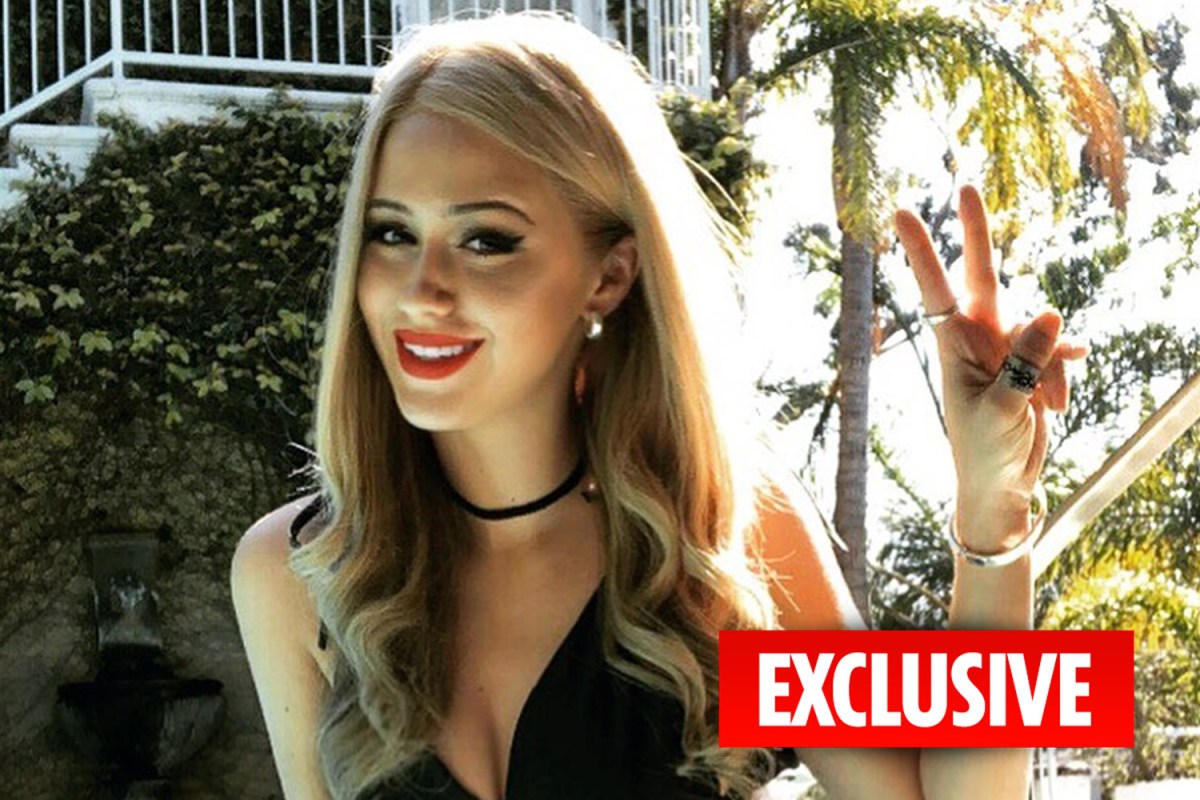