THE New York man seen on video getting viciously beaten by a group of 12 robbers who stole his pants, underwear and shoes is reportedly a known gang member with 43 arrests.

Video of the attack showed a group stomping on the man on a downtown Manhattan intersection in New York in broad daylight on Friday, with police saying the victim was targeted after he got off a bus from Atlanta.

The group robbed the man – who the New York Post reports has been arrested 43 times – of his shoes, pants, and underwear.

The group apparently waited for the man to arrive by bus from Atlanta before attacking him, slashing him in the torso, head and hand, but he luckily managed to evade a serious injury.

Police say the man is affiliated with the Mac Baller Brims gang, which was considered one of the most dangerous gangs at one point in New York’s history.

Of the 43 arrests on his record, 17 of them are felonies, the Post said.

He served a three-year sentence at an upstate New York jail on a robbery charge before he was released in 2017.

READ:  Bachelor beauties Amanda Stanton and Andi Dorfman stun in wet bikinis on girls’ getaway to Mexico – The US Sun

He was even shot in the leg outside of his Brooklyn home on January 5.

Police are still looking for the people involved in his beating. 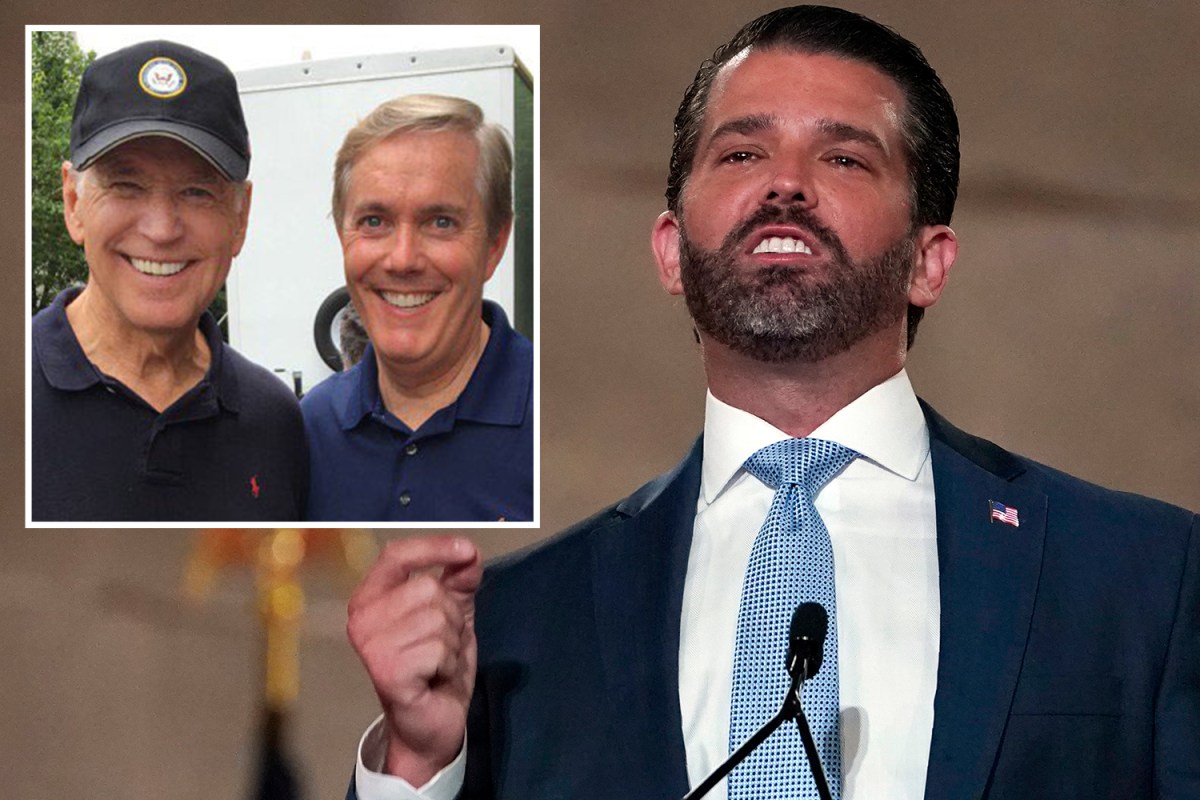 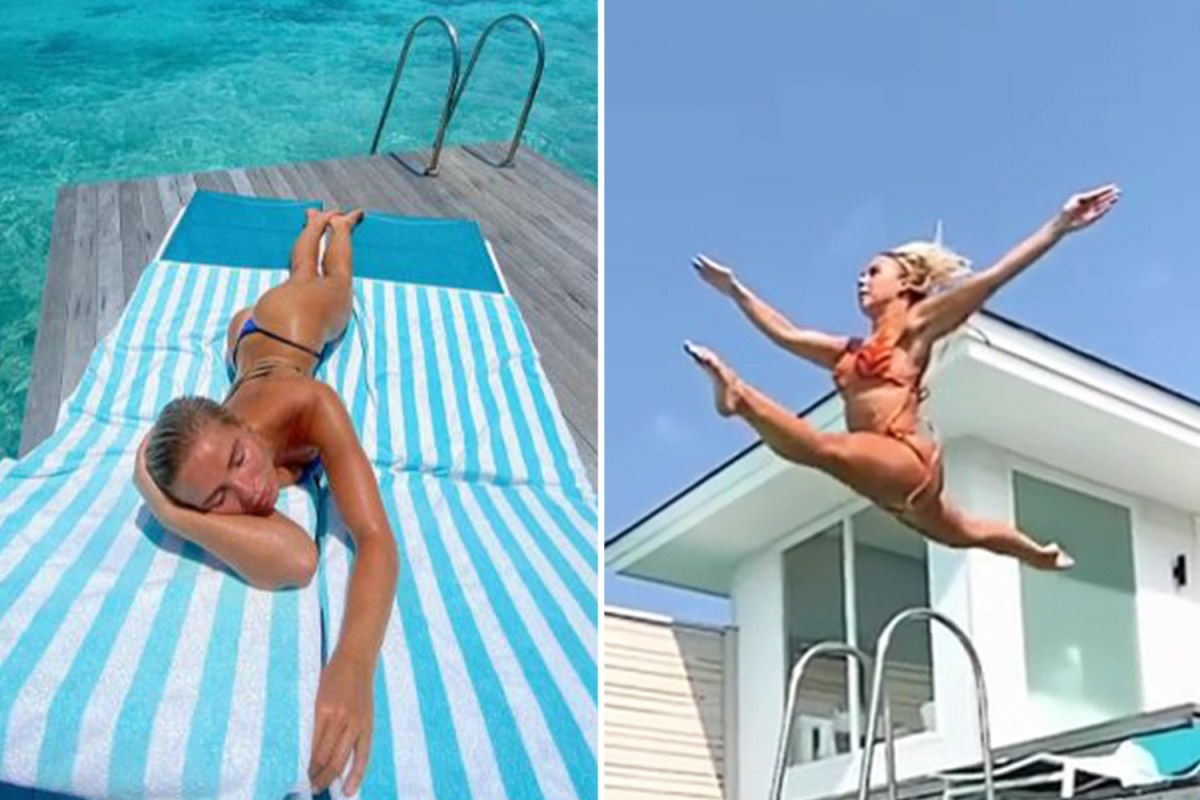 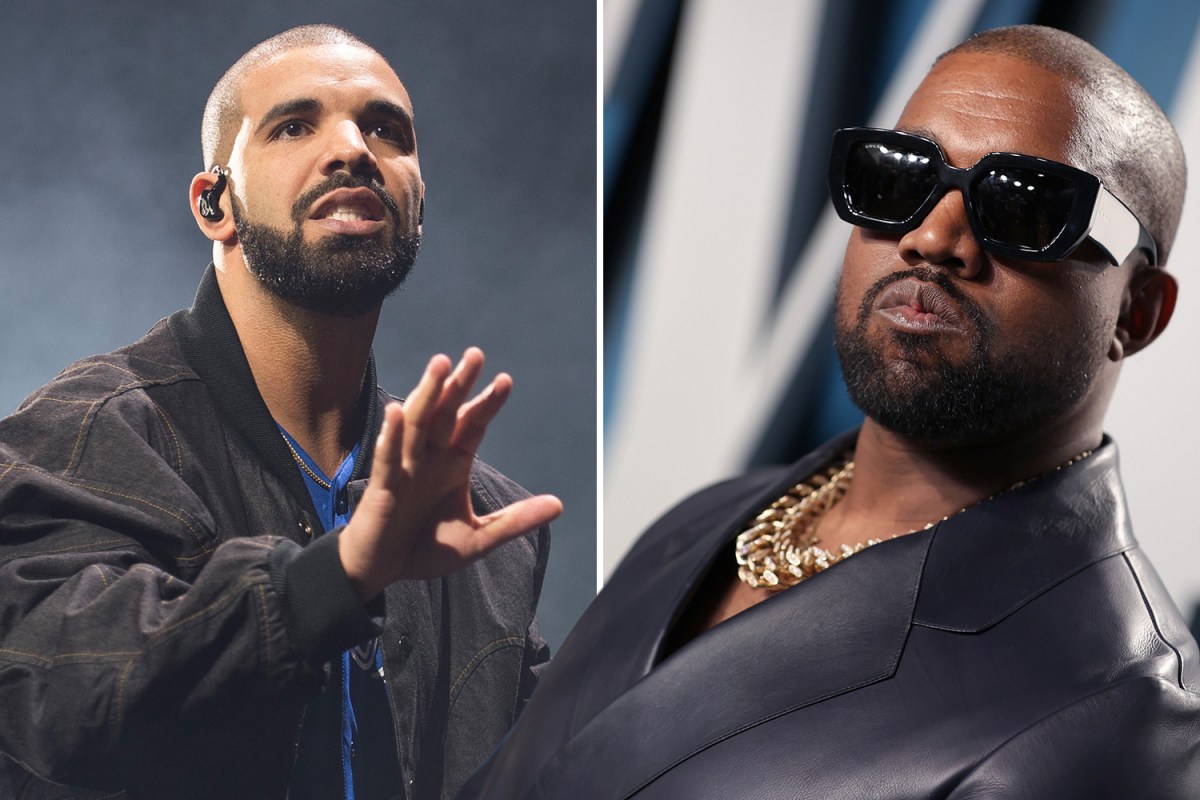