The reality star took the photo through a bathroom mirror, displaying her pregnant belly.

Pumpkin has been sharing her pregnancy journey with her followers.

Previously, the Georgia-native shared a photo on Instagram of her 3-year-old daughter, Ella, holding her soon-to-be baby brother’s ultrasound picture.

The mom of one reached the 38-week mark in her second pregnancy and celebrated the occasion with a new baby bump photo update recently.

The Mama June: From Not To Hot star sparked fan rumors last week that she had already gone into labor when she shared a selfie from the hospital.

She posed in a pink tee-shirt that showed off her growing bump as she smiled for the camera.

The TV personality also gave a hint towards her future son’s name, as she captioned the shot: “38 Weeks Today #BabyB.”

Previously, Pumpkin once again sparked rumors that she had gone into labor when she shared a similar photo in the hospital waiting room.

The TV star snapped a smiling selfie in the mirror of a private hospital bedroom, as she gave fans a peek at her progress.

“The best is yet to come…..” she wrote, as fans rushed to the comments to speculate a delivery announcement.

“Is the baby coming?” one asked, while another commented: “Is it time?” followed by a smiley face and a heart emoji.

Pumpkin will soon give birth to her first son alongside her husband, Joshua Efird.

In June the young couple celebrated their exciting news with an adorable Winnie The Pooh-themed baby shower.

The duo was overjoyed as they prepared for their new addition among family and friends.

Earlier this month, Alana, heaped praise on her pregnant sister, who took her in after their mom June was arrested on drug charges.

The Here Comes Honey Boo Boo star posted a photo of herself on a boat with Pumpkin and Ella.

“My girls 4 life! @pumpkin @ellagraceefird,” she captioned the photo where she was beaming with happiness.

READ:  Tupac's last words to Suge Knight were 'You the one they shot in the head', police files hidden for 24 years reveal

“Y’all look so happy!!! Three beautiful girls. Always have each other’s backs, no matter what,” wrote one Instagram user.

Another added: “I know that’s right!!! Thank you for reminding us of family, unconditional love, and self love… you ladies rock!”

A third wrote: “You’re so blessed and beautiful.”

Anna, who is known as “Chickadee” on the family’s show, told The Sun exclusively: “Alana seems a lot better being raised by Pumpkin.”

Pumpkin may be pregnant with her second child, but Anna said her sister can handle raising Alana, 15, in addition to her own children.

Anna continued: “Pumpkin’s got it all, she’s got it. She has a good head on her shoulder. Alana is a lot more mature. Pumpkin makes sure everybody has all their stuff together.”

The 26-year-old, who has two children of her own, added “Alana is doing great in school these days.”

Anna, who is the eldest in the family, said: “I’m proud that Pumpkin stepped up with Alana, and how she’s growing up. 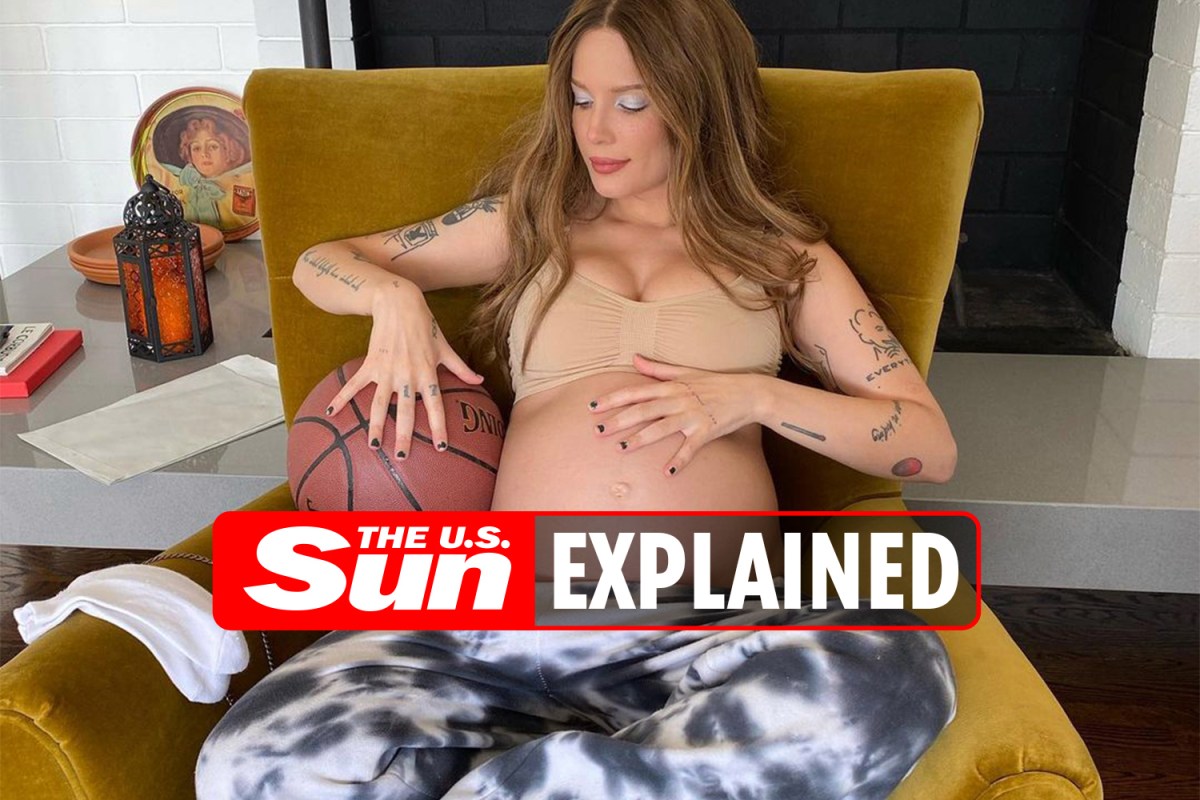 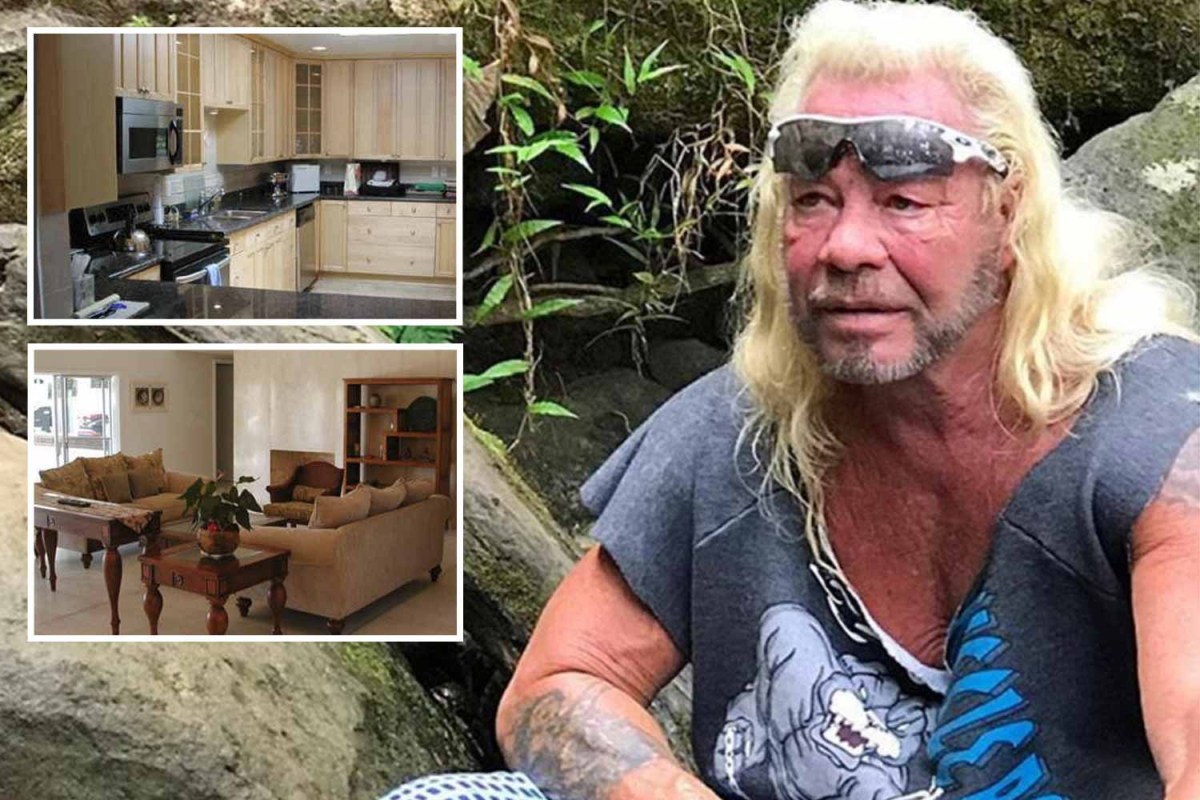 Is Joshua Morrow leaving The Young and the Restless? 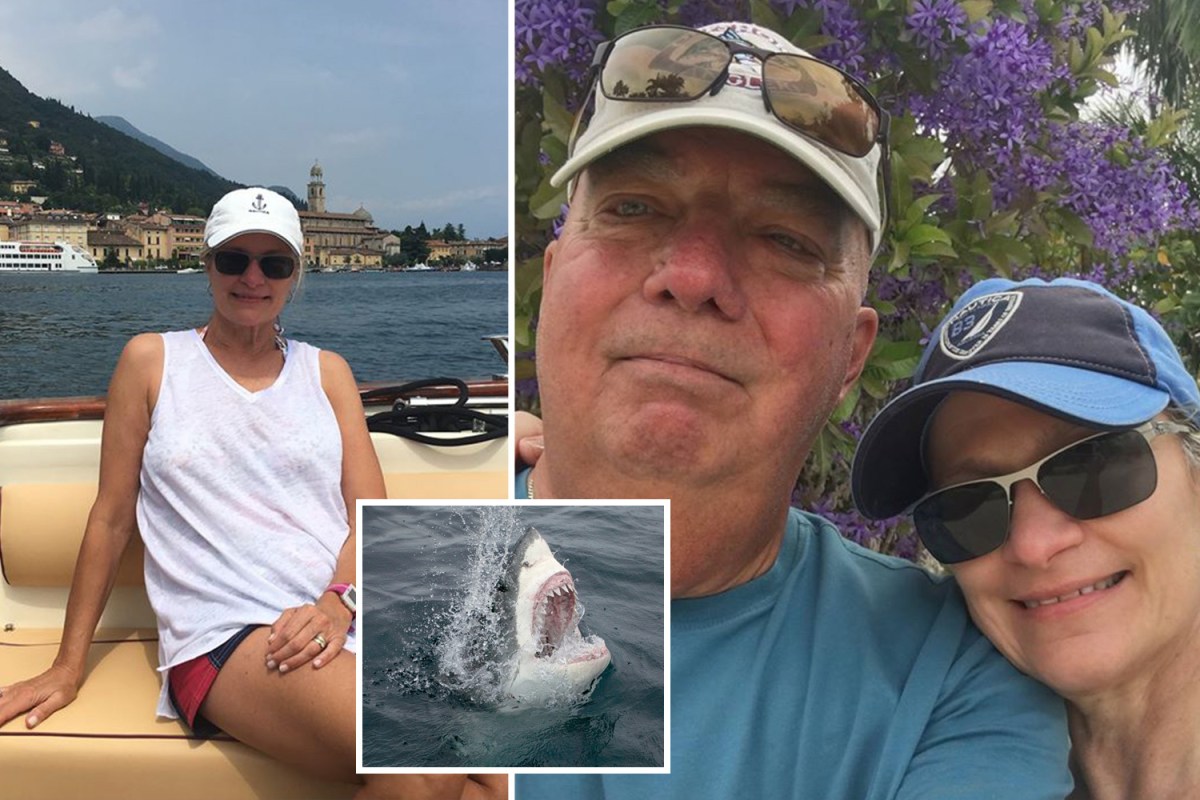