MIKE “Sugar Bear” Thompson and his wife, Jennifer, are disgusted when they learn his ex Mama June is selling off their daughter Alana’s belongings for quick cash.

In The Sun’s exclusive clip from Friday’s new episode of WE tv’s Mama June: From Not to Hot, the married couple discuss the idea of fighting for full custody of Alana “Honey Boo Boo.”

Jennifer and Sugar Bear are driving around when she gets notified June’s hawking off her family’s items.

Mike’s wife says: “Mama June is selling everything in her house. All the girls’ stuff…God, Mike, she is selling all of Alana’s stuff, even down to baby dolls of Ella’s.”

The two are outraged, with Sugar Bear wondering why she’s pawning off “all her s**t.”

In last week’s episode, June’s children broke down in tears when they found out their mom, who was arrested for cocaine possession last year, was pawning off their personal items.

In March, June tried to sell a pair of Nike sneakers for $70 online and had previously listed other items on Facebook Marketplace.

Now, June’s ex and his wife are discovering her latest antic and Jennifer thinks she knows exactly why the 40-year-old reality star’s doing it.

Jennifer explains to him: “I mean, you know, she’s got the drug problem.

“So, if you’re out of money, you gotta do something to make money.”

Aside from calling out her “drug problem,” Mike’s partner also calls out June’s appearance as of late.

Telling the camera straight-on, she says: “Oh my God, she looks awful. Tooth missin’, hair all messed up, all different colors.”

Jennifer, who won her own “not to hot” transformation magazine issue, adds: “And she thought she was the one that was goin’ to win the magazine cover? Ha ha, b***h please.”

The only thing Mike’s concerned with, though, is if his 14-year-old daughter it doing okay because having her stuff sold is just the latest thing she’s dealing with.

Previously, her mom promised she would go to rehab but then backed out once it came time for her to go.

Hurt and upset, Alana began acting out and even pretended to snort cocaine on a livestream.

In this new clip from the show, Mike says to the camera: “Every time something comes out about June, my heart goes out to Alana because she’s going through this and through that, and I ain’t even there to comfort her.”

This leads to Jennifer bringing up the idea of him getting “full custody of her.”

June’s daughter Lauryn, aka Pumpkin, has had temporary custody of Alana since June’s arrest, but it seems Jennifer is ready to take over.

Though Mike doesn’t “want to rock the boat right now” because of everything Alana’s already dealing with, Jennifer says if June does “one more stupid stunt” then they’re going after “full custody of Alana.”

Mama June: From Not to Hot (Family Crisis) airs on WE tv on Fridays at 9 p.m.

Why Funko Stock Dropped on a 2x Earnings Beat 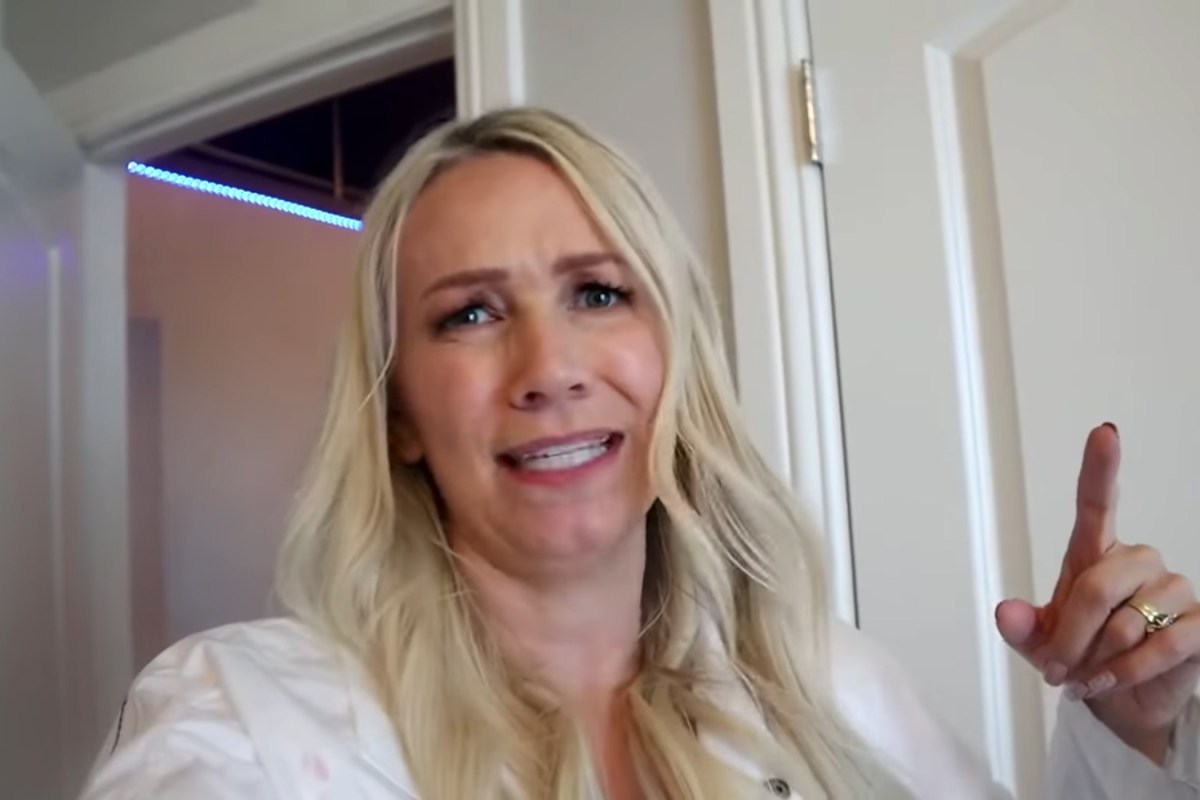 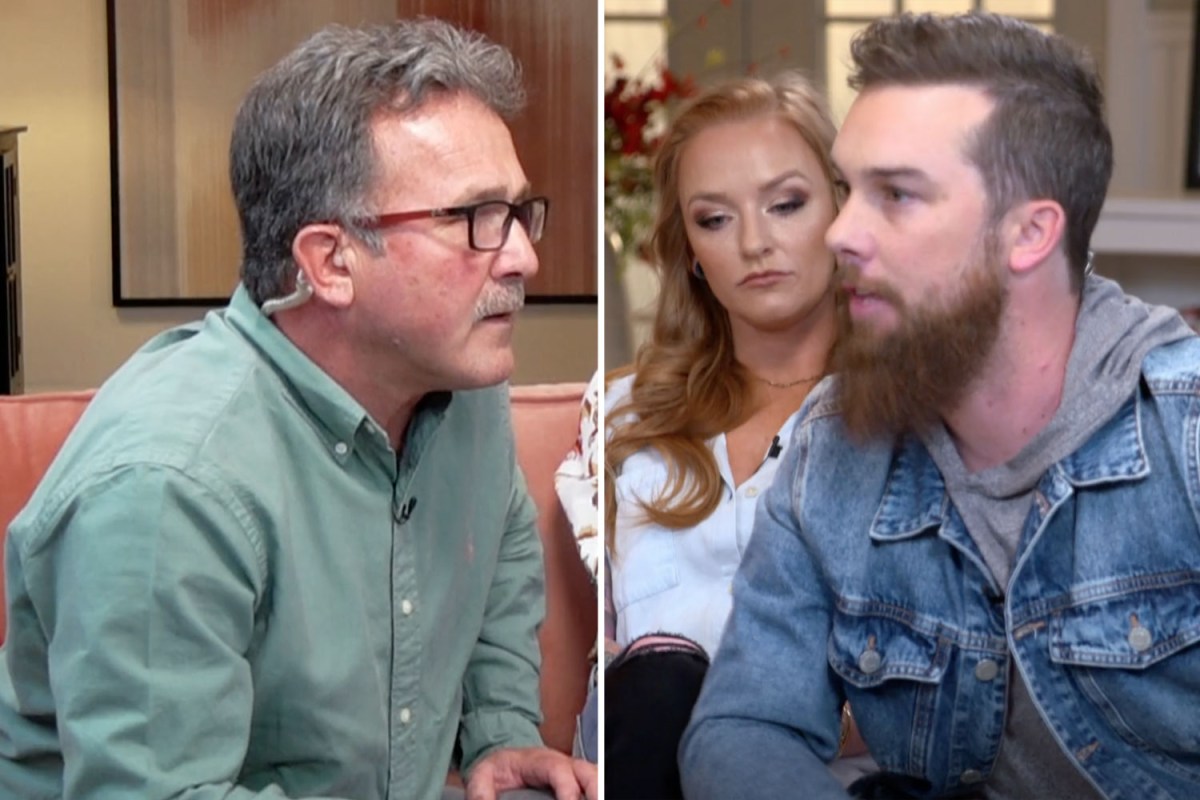 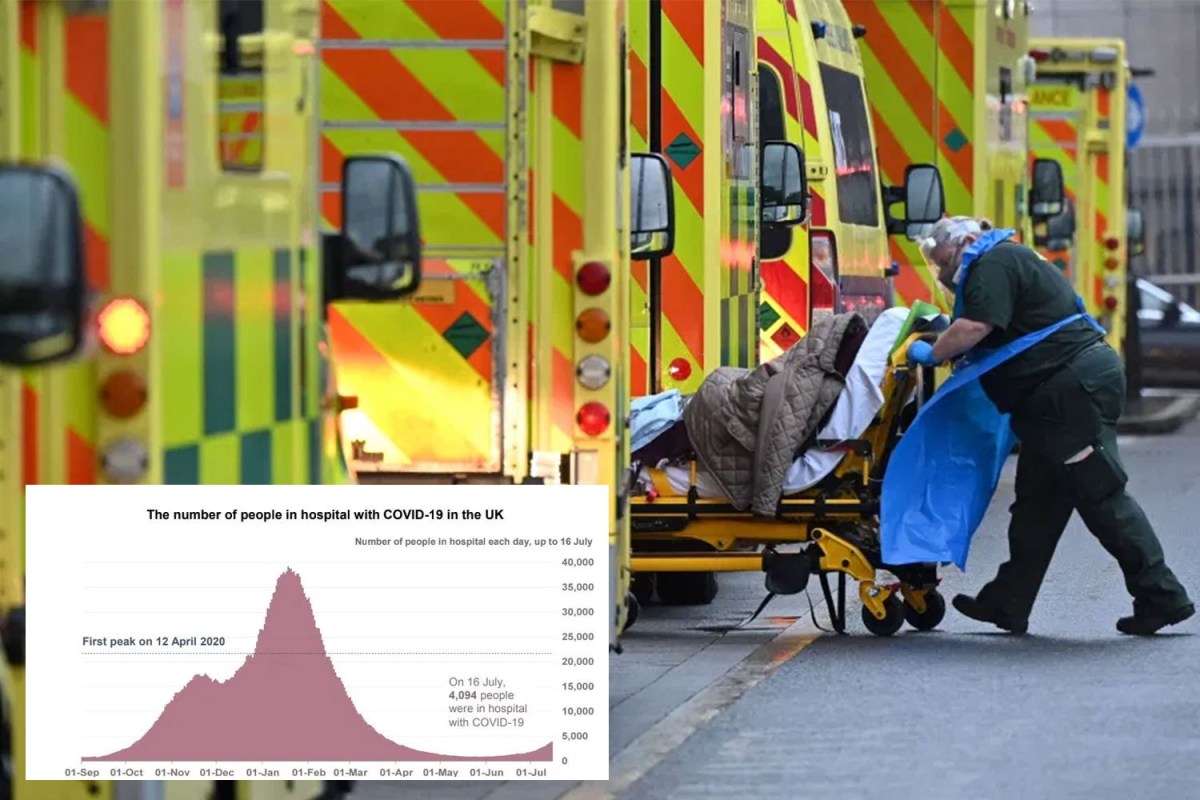