It’s not just regular people who make bad ink decisions, these permanent skin illustrations are the perfect example that reality stars make them too.

Sharing photos of Maci’s various inkings to Reddit, fans of the show wasted no time in voting her tattoos as the worst out of all the stars of Teen Mom.

If you consider the 29-year-old’s “shoulder to cry on tissue” and her back “piece of paper” were up against Jenelle Evans’ “YOLO” and Amber Portwood’s portrait of daughter Leah on her stomach, it’s no mean feat.

Writing on the social media platform, one Teen Mom viewer wrote: “I always wondered what Maci’s tattoo was of! I feel like she honestly has the worst tattoos.”

A second penned: “I want another tattoo so bad but for these to come out like this when you get an MTV salary is cringe 😬”

“Except for having the word YOLO permanently inked on your body, most of these people had good intentions. This is what I thought until I saw the tissue on Maci’s shoulder. Who talked her into that?!,” added another.

A fourth wailed: “Why have I never seen macis shoulder tattoo?!? ITS AWFUL”

“Does Macy’s back page say “feel books”?,” asked one, to which another user replied, “It says Learn To Feel and then Bookout.”

Reading the exchange, a third chimed in: “Wow it’s worse than I thought haha”

Another tattoo fan commented: “Maci’s back tattoo is one hundred percent the worst tattoo I have ever seen, and I am a connoisseur of bad tattoos. It looks like something I would have drawn in middle school when I was feeling angsty. It would be hell to cover that up but I would find a way.”

“Sorry, sorry… You’re telling me, that tattoo of Leahs face… Is on Ambers body? Take it away, I can’t stand to look,” slammed another.

Many of the Reddit users were in shock at what Maci’s tattoos were actually of with many mistaking the tissue on her shoulder for a “clam”, a “weird bat wing”, a “ghost” and a “superhero cape”.

Also vying for the prestigious title of “worst Teen Mom tattoos” were Jenelle Evans’ “YOLO”, Amber Portwood’s daughter Leah looking worried on her stomach, and Catelynn Lowell’s foot tattoo – which many thought looked like a “penis”.

Teen Mom OG has announced its return and shared that cast-member Maci Bookout is “suffering from post-traumatic stress” after experiencing a “gas station shooting,” leaving her shaken.

The MTV show has declared that season 9 will begin on January 26th, and the usual suspects will be back, including Maci Bookout.

A Step-by-Step Guide to Workforce Planning

Is Debt Settlement a Good Idea? 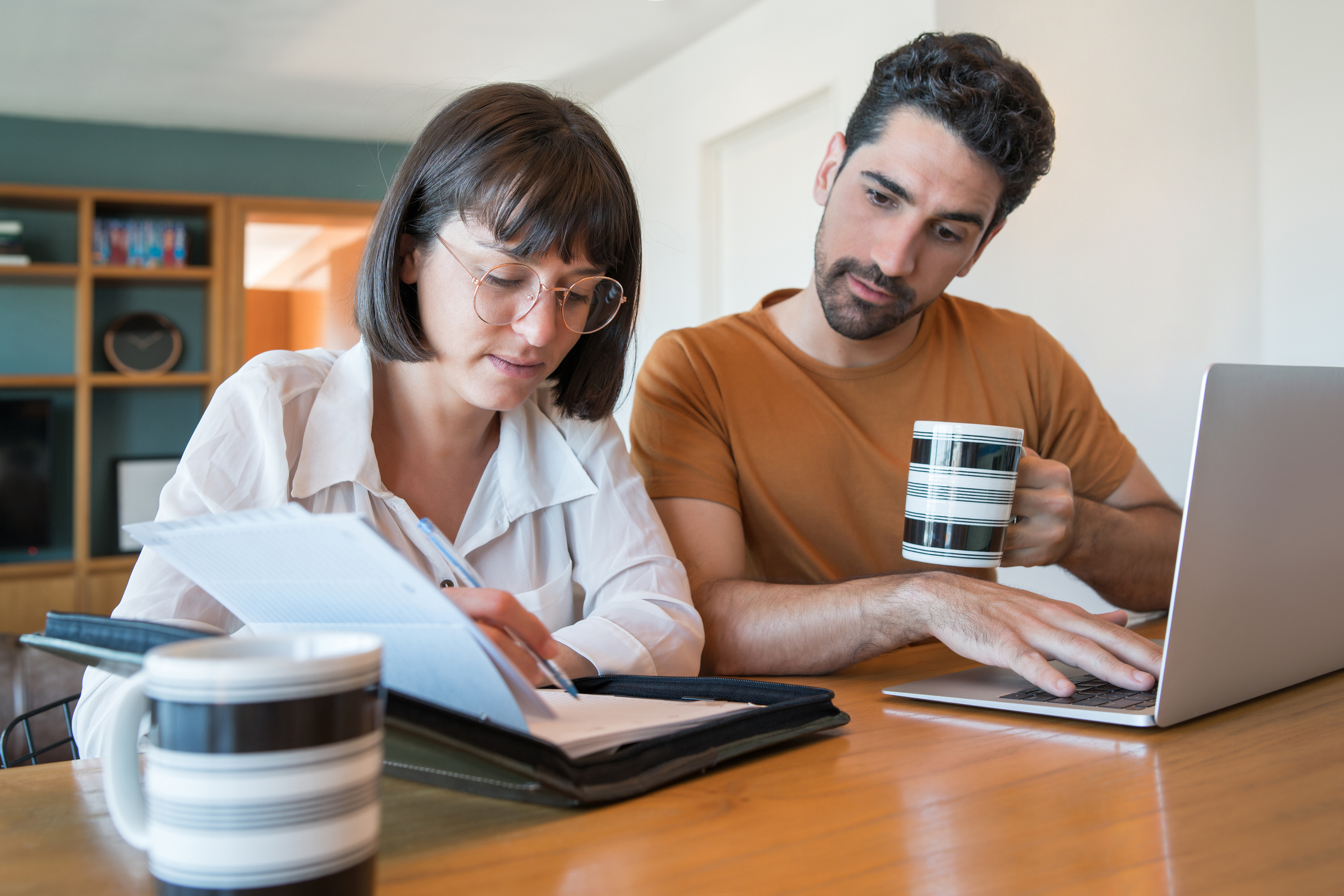 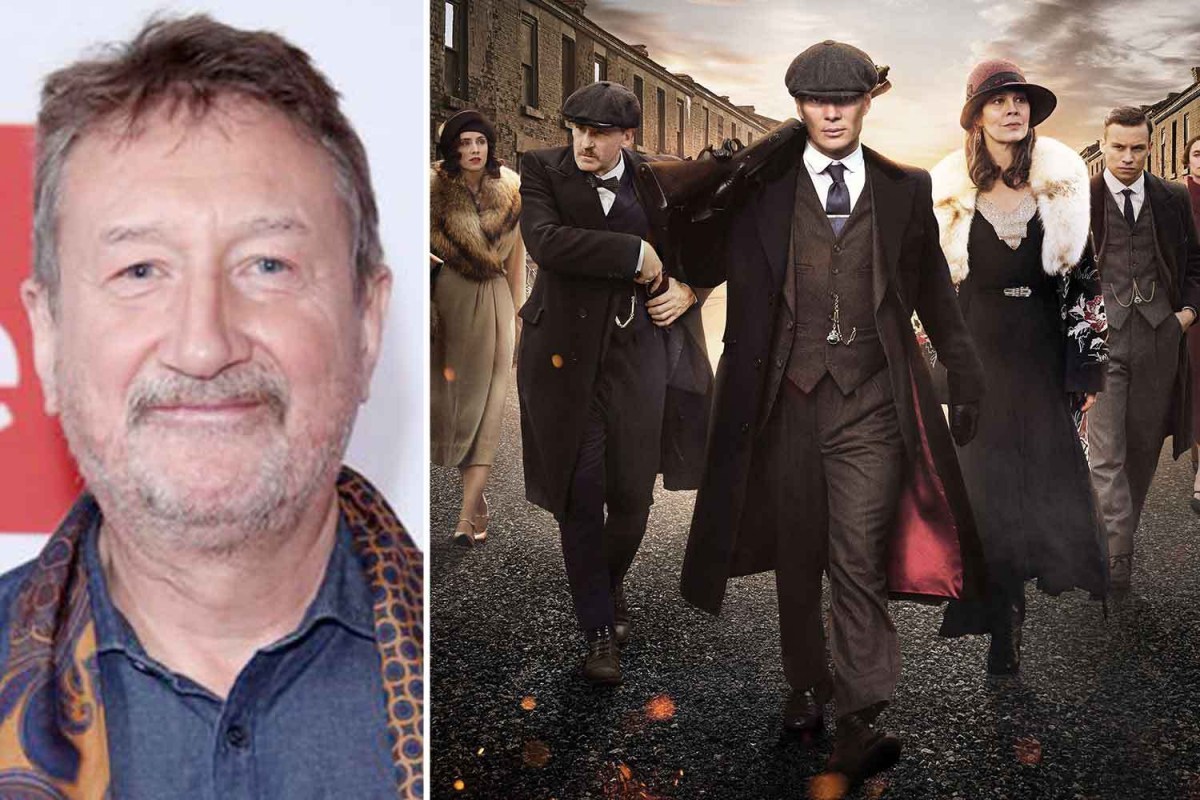 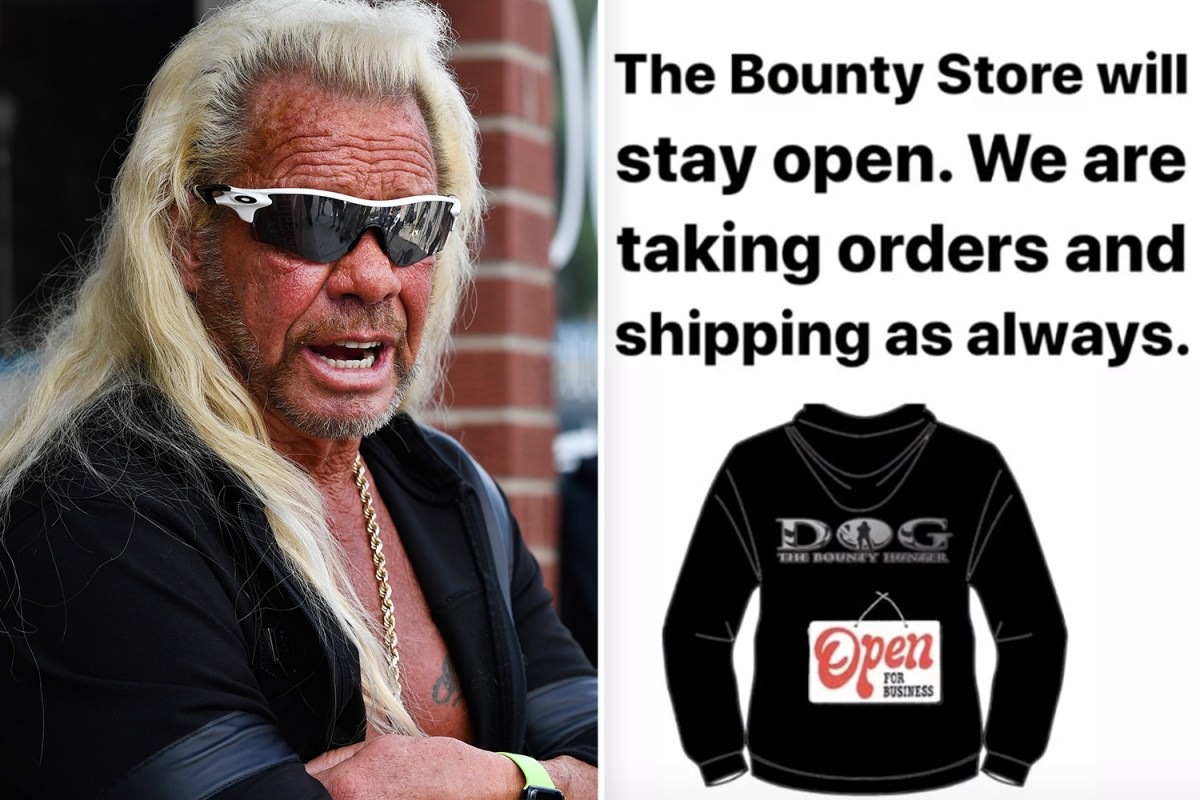 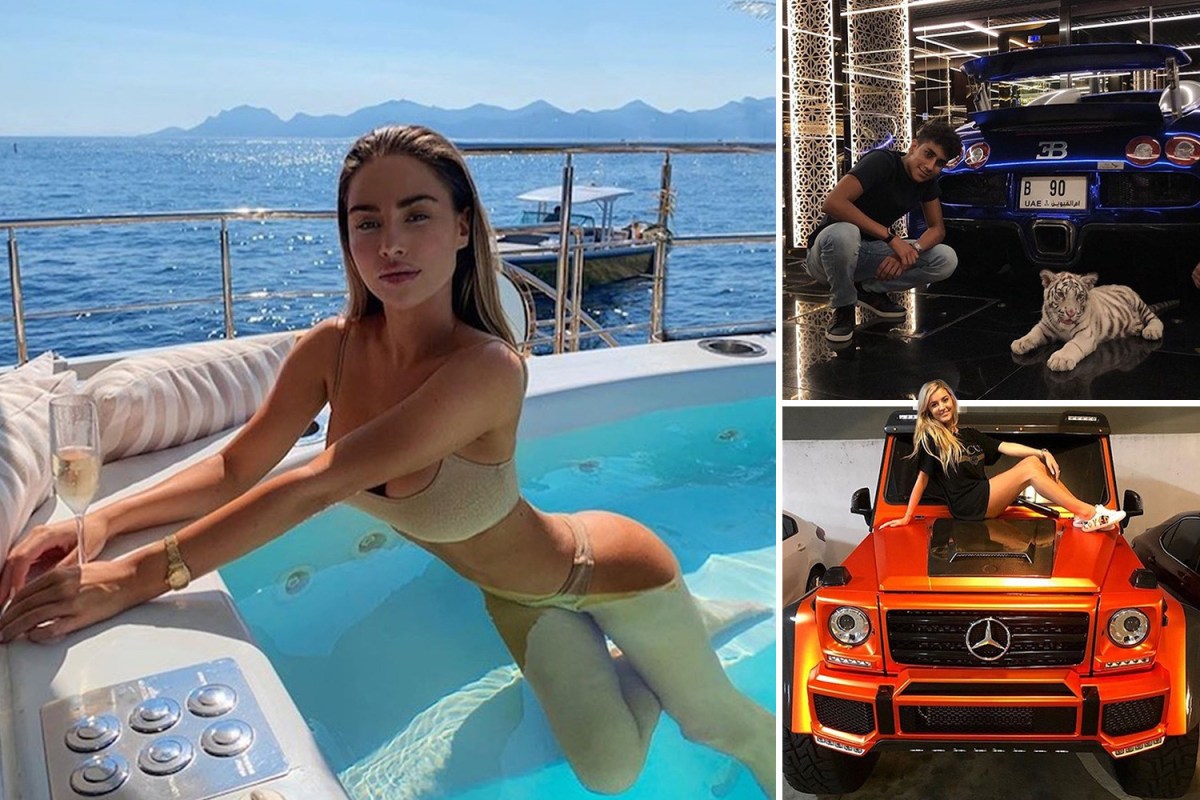 Rich Kids of Instagram show off their ridiculous wealth in boastful pics of supercars, megamansions and shopping – The US Sun