LOVE Island star Scott Thomas has come under fire for getting a £15,000 attack dog with cropped ears.

He’s bought a Doberman Pinscher pup called Juno from a breeder abroad to beef up security at his new pad.

Scott – who runs his own PR agency in Manchester – shared snaps of him taking delivery of the dog this week, and was quickly slammed by fans.

One follower begged: “Please STOP sourcing dogs for people who have no idea of the pain and suffering caused to animals with cropped ears. This is not fashion it is mutilation 😡”

Another fumed: “If you truly claim to be a dog person, please consider the cruel and unnecessary cosmetic cropping of dog ears 🙏”

And another remarked: “WHY would you crop the ears of a dog?!!”

As one more asked: “Did you get her imported? Ear cropping and tail docking is illegal in the UK. It’s cruel and you should never support it. Please acknowledge that you have support animal abuse. I would even suggest donating to a credible, anti-animal abuse organization.”

He said in a statement on Instagram: “I would love to publicly apologise on my Instagram, I commented on (a picture of) Scotty Thomas with his new dog and I commented on it saying ‘best picture’.

“I did not look into the picture I didn’t really look at the dog properly, and the dog has had its ears cropped which I do not condone. It is illegal in the UK and I fight against ear cropping the whole time.

“So I want to apologise here. I am an ambassador for the RSPCA and I should have looked into it before I commented and I didn’t and that is fully my fault but I don’t condone it and I don’t support it and I made a mistake and I am sorry for that mistake.

“I will continue to fight against ear cropping of dogs anywhere in the world and especially in the Uk. I am sorry to the RSPCA and anyone else out there who saw it and I offended”.

The practice of reshaping the ears of breeds like Doberman and Cane Corso is said to give the animals a more ferocious look and is illegal in the UK.

And it is an agonising ordeal for pups to endure.

The RSPCA has revealed there’s been a big jump in the cases of ear mutilation reported to their investigators.

The charity said images shared on social media – especially from the USA and in Europe where the practice is legal – by celebs and an increase in using so-called bull breeds in advertising is normalising the look and making it more popular.

Footballers James Maddison and Jesse Lingard both have dogs with re-shaped ears.

The animals are supplied from breeders abroad – including Russia – and then bought and trained by firms in his country.

Scott’s dog has been trained to ensure it is loving and docile mutt until a threat to its owner or property is detected.

A spokesman for the RSPCA said: “We believe ear cropping is being carried out illegally in this country. And we also believe that many breeders, sellers and buyers are sending dogs abroad to have their ears cropped before bringing them back home.

“Anyone who is concerned that someone might be cropping dogs’ ears themselves or sending their dogs abroad to have the procedure done should report it to us by calling our 24-hour emergency hotline on 0300 1234 999.”

READ:  Liam Gallagher confirms Oasis reunion insisting 'it's gonna happen' as band predicted to get back together THIS year

RSPCA dog welfare expert Dr Samantha Gaines said: “Ear cropping is a process where ears are removed or surgically altered, usually for the purposes of appearance.

“It’s a painful and wholly unnecessary process which does not benefit the dog in any way and can, in fact, be detrimental to their health, behaviour and welfare.

“We do not believe dogs should be mutilated for cosmetic purposes and we’d urge people not to buy a dog with cropped ears as – whether the process was carried out here or overseas – they still will have undergone this very painful process.”

In 2015, the RSPCA received 14 reports of ear cropping and cropped ears from across England and Wales.

Is Constellation Brands a Buy? 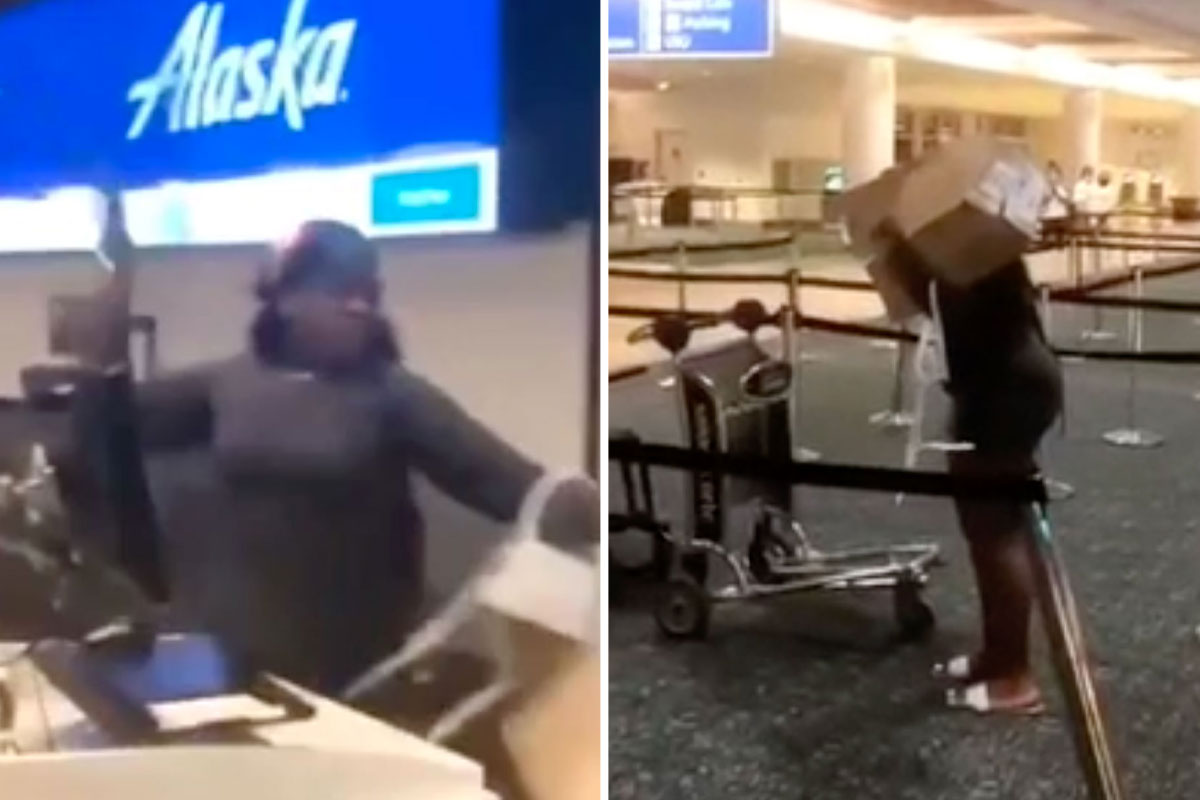 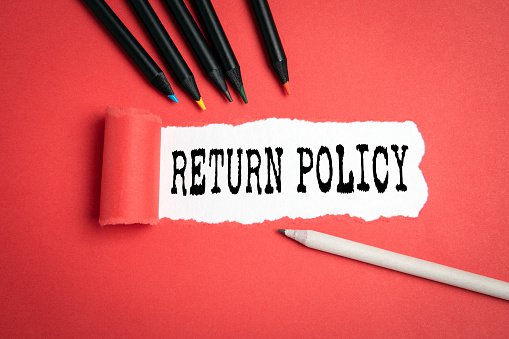 How to Write a Return Policy for Your Small Business