THERESA Caputo revealed filming for the new season of Long Island Medium has started up and she’s “beyond excited” to be back working on the TLC reality show.

LIM aired its season 14 finale in December 2019, after first premiering in October of that year.

It’s been almost a year since the show aired, but the Caputo family, their friends and their loved ones are back filming new episodes for season 15 after a production break amid the coronavirus pandemic.

Theresa made the announcement with a photo of herself and a few friends hanging out in her hometown of Hicksville, New York, all of them posing with their masks safely positioned over their mouth and nose.

The medium captioned the post: “Beyond excited to be back filming Long Island Medium.

“Different😷 but the same 💫💕 Coming soon!”

The 53-year-old added that she has the “best crew,” as she stood alongside one of the show’s longtime producers, Gabrielle Salvatore-Barba.

READ:  Teen Mom star Vee Torres insists she does NOT want another child with husband Jo after sharing throwback of their kids

A second photo she shared showed Theresa sitting in a director’s-style chair in what appeared to be her massic closet and dressing area.

The mother of two, who shares daughter Victoria and son Larry Jr. with ex-husband Larry Caputo, wore cut-off jean shorts, a long-sleeved black top, a slew of bracelets on both wrists, and a long necklace.

She styled her blonde hair in its usual half-up, half-down, hairs-prayed look.

Fans were happy to hear the good news, sharing their enthusiasm for the show’s eventual return in the comments section.

One follower wrote: “I have missed your show soooo much! Very excited to hear you are coming back!!”

Another said: “Im so excited, I just LOVE you Theresa!”

As Theresa gets back to work on her TLC show, she’s also gearing up for the release of her new memoir, Good Mourning, which releases on October 6.

READ:  Maniac, 44, admits killing 10-year-old boy saying ‘I wanted to see if I could get away with it like in the movies – The US Sun

While her live tour for her readings had to be canceled due to the pandemic, the reality star is getting ready to do a virtual event for her new tell-all memoir on the day of its release.

The upcoming book will feature insight into Theresa’s split from her husband of 28 years and her “grief” from it, as well as her tips for “moving through everyday losses.”

The TLC star shared: “Grief comes in many forms, death, divorce, loss of job, and it’s my hope this book can help you ritualize and heal from those daily losses.”

Since the split, Theresa’s been surrounding herself with love from her kids, as well as her daughter’s fiance Michael Mastrandrea.

She enjoyed their company on Mother’s Day in May, celebrated with Victoria and Michael in honor of them buying their first home together and had lots of fun on her birthday in June, thanks to lawn decorations from her family.

Here's Why Seritage Growth Properties Could Be a Big Winner 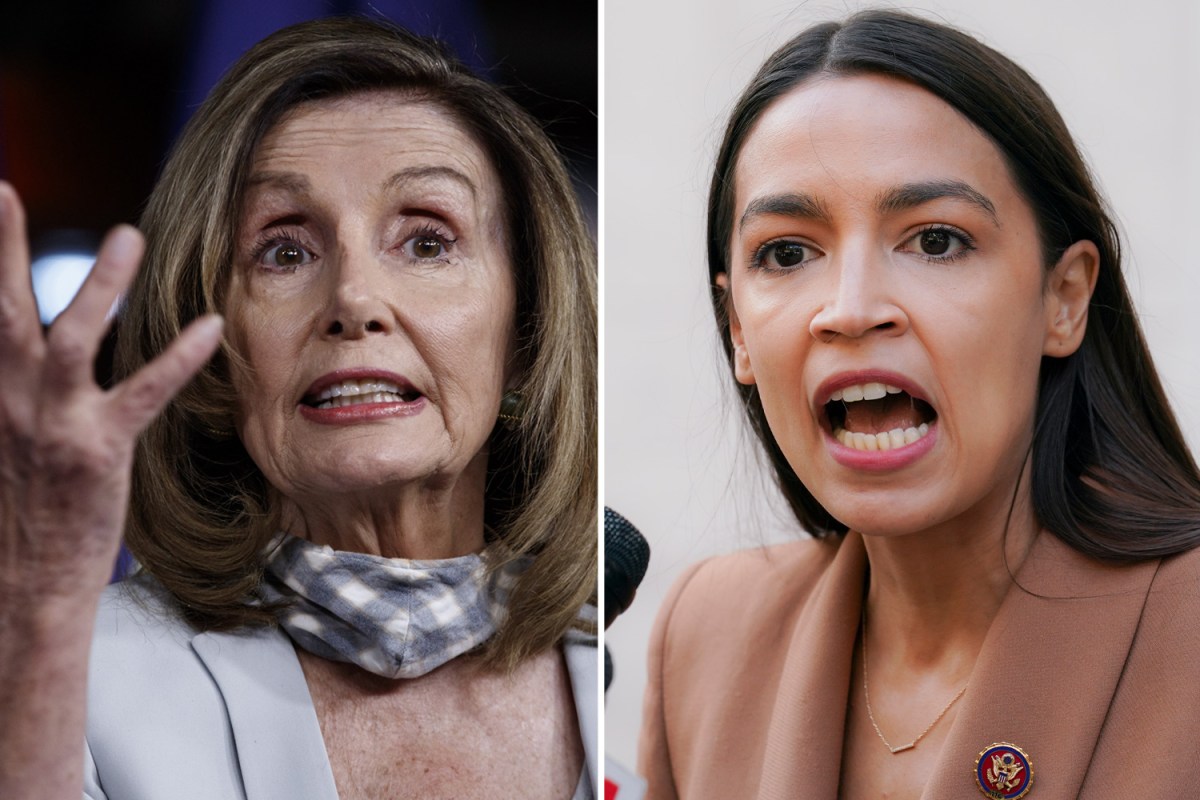 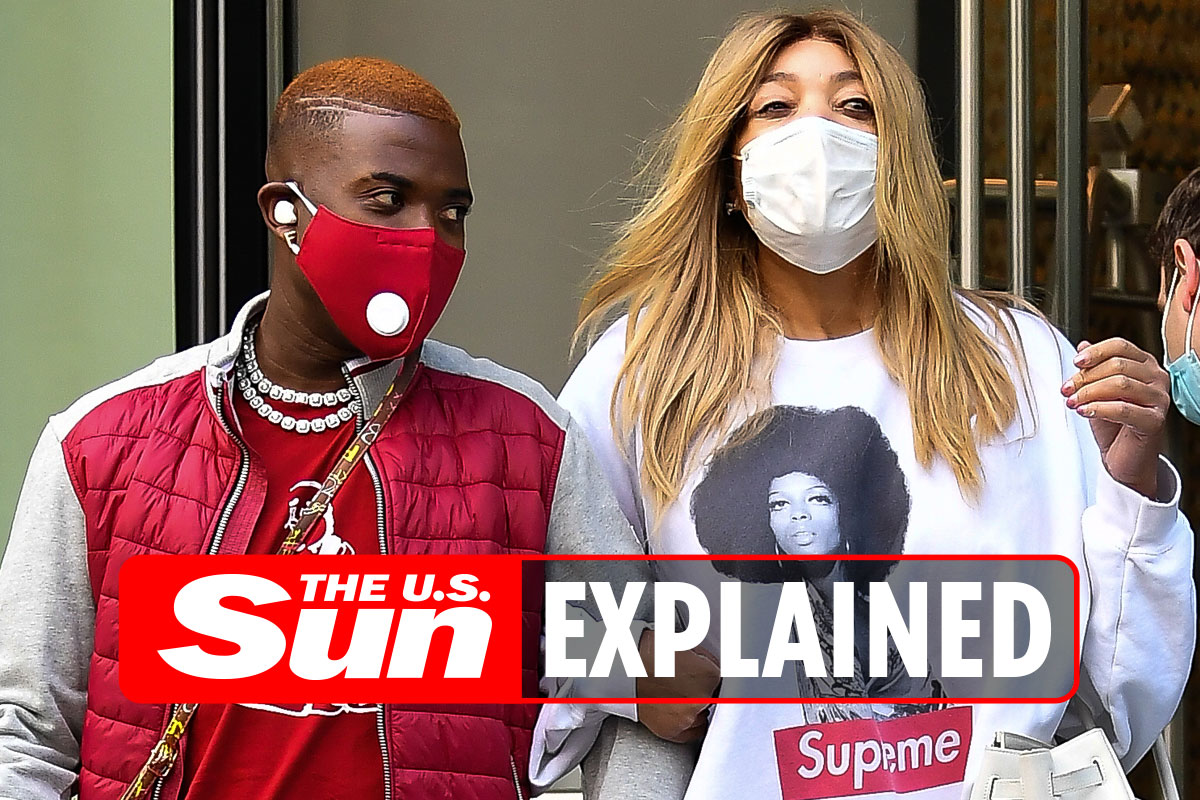 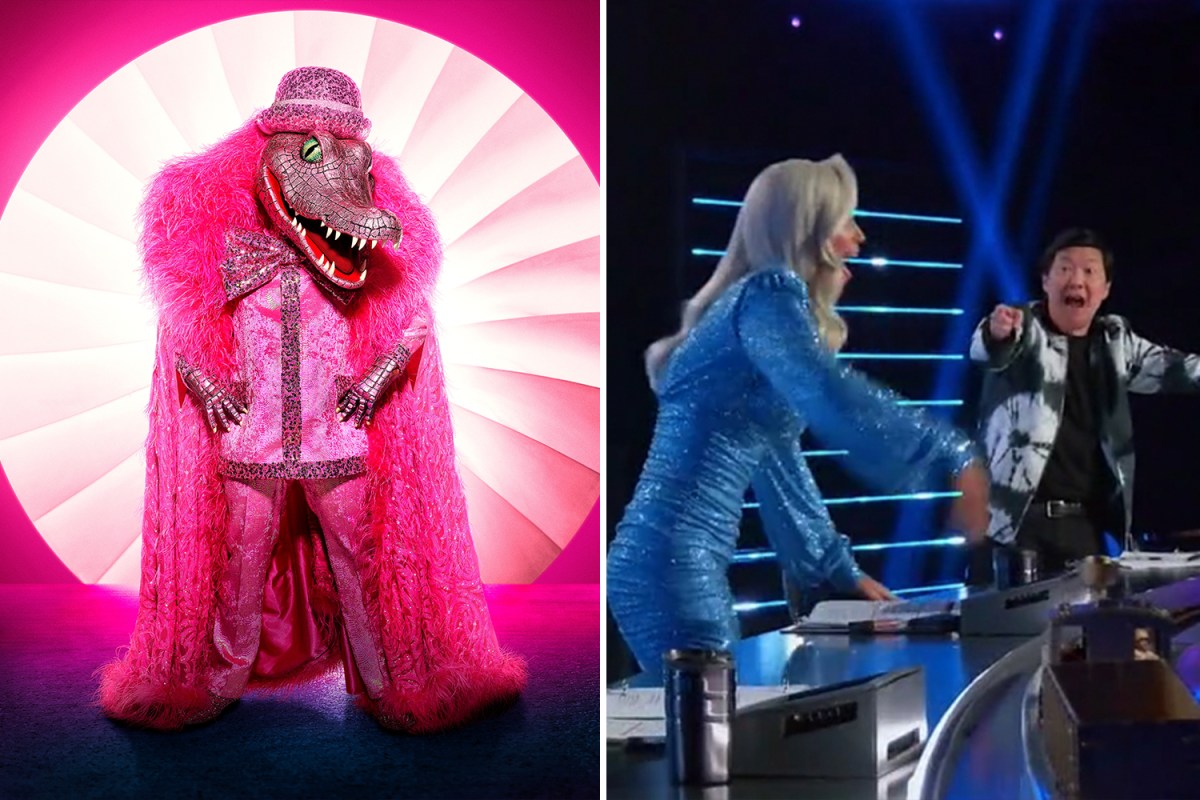 Who is Crocodile on The Masked Singer?