LITTLE People, Big World fans slammed Amy Roloff for acting “more like a warden than a wife” amid her wedding planning drama.

The 56-year-old is in the process of planning her dream wedding with fiancé Chris Marek.

During Tuesday’s new episode of Little People, Big World, Amy admitted she felt like she was “compromising” as she planned the wedding.

While speaking in a confessional, the TV personality said: “I think we both compromise in certain ways. I think it’s 50/50.”

However, Chris said he “disagreed” and argued he “compromises more.”

Shortly after the interview aired, fans rushed to Twitter to slam Amy for making the wedding about herself.

Another accused Amy of not compromising, stating: “Amy’s parents must have really spoiled her. Boy, she has to have it her way!”

A third mocked Amy by impersonating the TV star as they tweeted: “Amy: I think the groom wanted to be way more involved in the wedding planning than I thought.”

An additional viewer called Amy “extra,” as another chimed in: “Amy is so contrary.”

The backlash from TLC fans is nothing new, as Little People, Big World fans slammed Amy last week for making her wedding to Chris “all about herself.”

After Amy went wedding dress shopping, she visited her son Zach and daughter-in-law Tori to vent about her frustrations regarding Chris.

The Little People, Big World star complained that Chris has different ideas for the wedding, which meant she had to compromise on many of her plans.

As the conversation played out onscreen, Tori criticized her mother-in-law in a confessional for making the wedding about herself.

Tori, 30, said she noticed Amy was acting like the wedding is only for her and not a celebration of her marriage to Chris.

She said: “It’s not ‘my wedding,’ it’s not ‘my marriage.’ It is ‘OUR wedding’ and so when Zach wanted to be a part of it, like, ‘You should have input on our wedding day.’”

FANS SIDE WITH TORI

Viewers agreed with Tori, as many took to Twitter to slam the mother of four.

One person wrote: “Amy has no insight.”

Another added: “Tori is right in that she has to be part of the wedding and the marriage between Amy and Chris!”

READ:  This Tech Stock Looks Set to Explode in 2021

A third chimed in: “Tori just gets it. OUR wedding. OUR marriage.”

One viewer said they think Tori “low key doesn’t care” for Amy, as another wrote: “Amy use to talk about her love for Chris. Now she talks about a wedding.”

Amy continued to receive backlash for how she’s handling wedding planning, as someone else commented: “Amy is clearly obsessed with marrying Chris!!”

Someone else noted that the engaged couple need to work on their relationship, writing: “Is it just me, or do Chris & Amy need an Intervention??”

Earlier in the episode, Amy stunned as she tried on different wedding dresses in preparation for the big day.

Amy and Chris, 59, will tie the knot at Roloff Farms in Hillsboro, Oregon on August 28th.

As the couple have shared their wedding planning process with fans on the show, some have slammed the motivational speaker for her “controlling” nature.

Why Moderna Stock Is Slipping Today 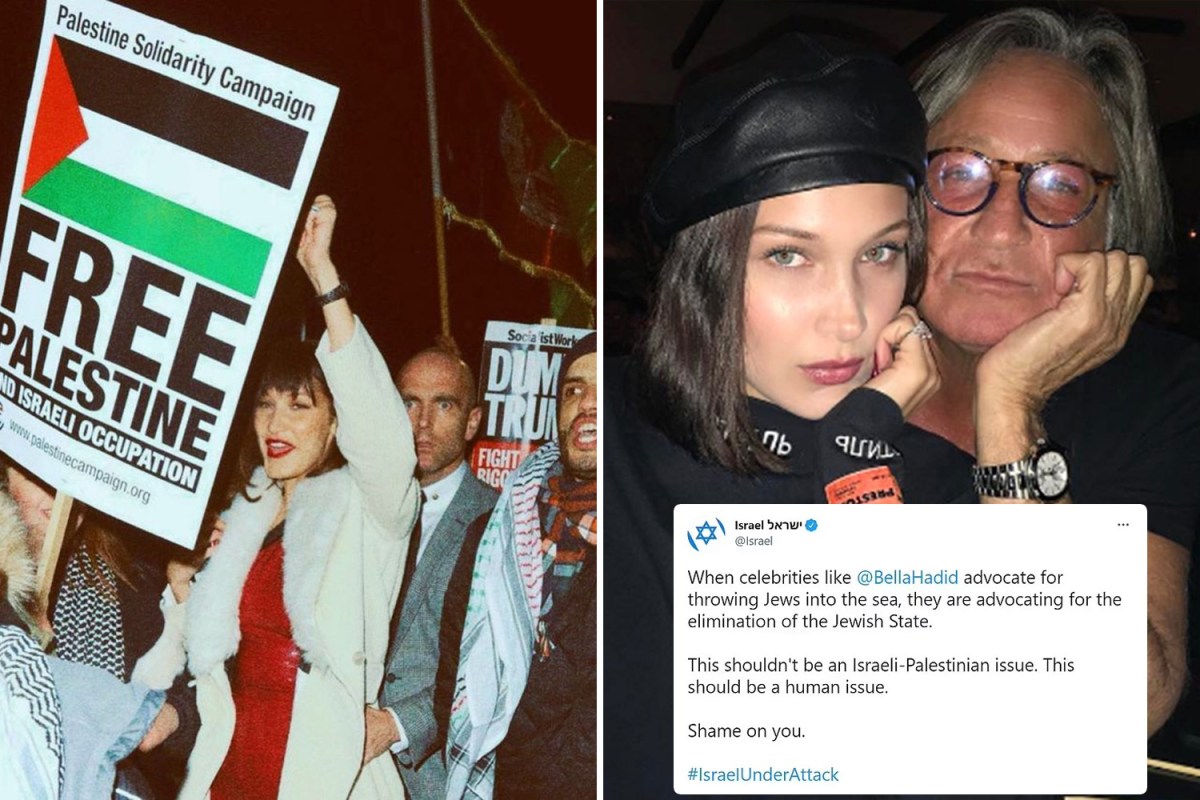 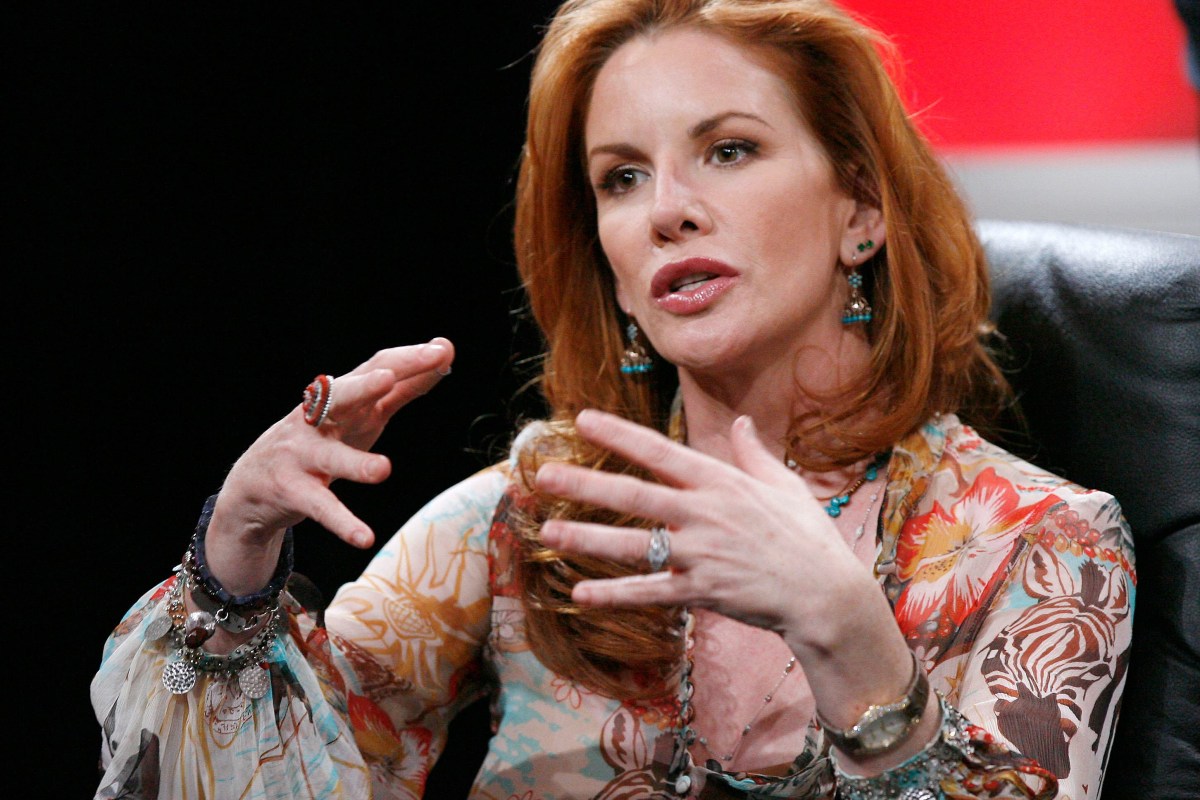 What surgery did Melissa Gilbert have?

Could This Chamath Palihapitiya-Backed Company Be a Top EV Stock?

Who is Richard Pryor’s son and what did he accuse Paul Mooney of?