LISA Marie Presley has been hit with a double blow after the death of her son Benjamin Keough, as it has been revealed she was pals with Kelly Preston.

Lisa and Kelly were said to be “very close” through the Church of Scientology, remaining friends even after Elvis’s daughter left the church.

Kelly died this week aged 57 after a secret two-year battle with breast cancer.

Family and friends are concerned with how Lisa will deal with her pal’s death happening so close to the tragic loss of her son Ben, 27.

A source said: “Kelly’s death has been a double blow for Lisa, they weren’t close in recent years and she kept her cancer battle private, but she was good friends with Kelly and John.

“They were all very close in Scientology, they hung out together with their children, even vacationed together, and Lisa was a big support for them after their son’s death.”

Lisa’s daughter actress Riley Keough is also said to be “cut up” about Kelly’s death.

The pal added: “It’s a lot for one family to deal with.”

Kelly’s husband John Travolta paid tribute to his wife’s “courageous fight” as he revealed she had chosen to keep her illness private.

Her death came 11 years after the couple’s eldest son, 16-year-old Jett died in 2009 after a seizure at the family’s Bahamas holiday home.

And it came as Lisa’s son Benjamin was found dead from a self-inflicted gunshot wound at the family’s home in Calabasas, California, in the early hours of Sunday.

Lisa, Ben and her twins, Harper and Finley, 11, were forced to move out of their $1.8million home recently due to a mold problem and were living in a hotel, but Ben went back to the property on his own, sources told The Sun.

Revealing the tragic timeline of events, one stunned family insider said: “There was mold in part of the house and the entire family moved into a hotel, but Ben went back and stayed at the house over the weekend.

“He shouldn’t have been there, but it seems he wanted to get away.

“Lisa was at the hotel when she got the call, she’s distraught obviously, Ben was her life.

“He was depressed, he didn’t really have an education, a job or a passion, he was lost in life, and he has always been in his grandfather’s shadow.

“There has also been a lot of drama in the family in recent years, I think it was all just too much for him.

“As far as people knew he wasn’t into drugs, and didn’t drink that much, but he was dealing with mental health issues.”

The source said they did not believe drugs or alcohol were a factor in the death – although an autopsy report has not yet been released.

Asked how Lisa has been since Ben’s tragic death, the source replied: “She’s not really speaking to anyone at the moment, she’s not well, but she has spoken to his girlfriend, she wasn’t to blame.”

They added that Lisa’s relationship with her mom Priscilla, 75, is still “rocky” and hope this tragedy may finally bring them back together as they grieve.

But family and friends are terrified about how she will cope with the loss of her beloved son after previously opening up about her opioid addiction.

“Ben was Lisa’s whole world, everyone is now panicked she will go off the rails,” a source said.

READ:  Inside Married At First Sight Australia's Sam Ball's apartment with all grey kitchen & balcony for his sweaty workouts

They added: “Lisa’s children are with her, she’s grieving, it’s horrendous, and they can’t go back to the house, no way, there are now renovations.”

In a statement, police told The Sun: “Los Angeles County Sheriff’s Homicide Bureau detectives are continuing their death investigation of a male white adult in his 20s.

“Detectives have learned that deputies assigned to Malibu/Lost Hills Sheriff’s Station responded to the location regarding a ‘rescue response’ call.

“Upon their arrival, they located the victim suffering from one gunshot wound to the upper torso.

“The victim was pronounced dead at the scene.” 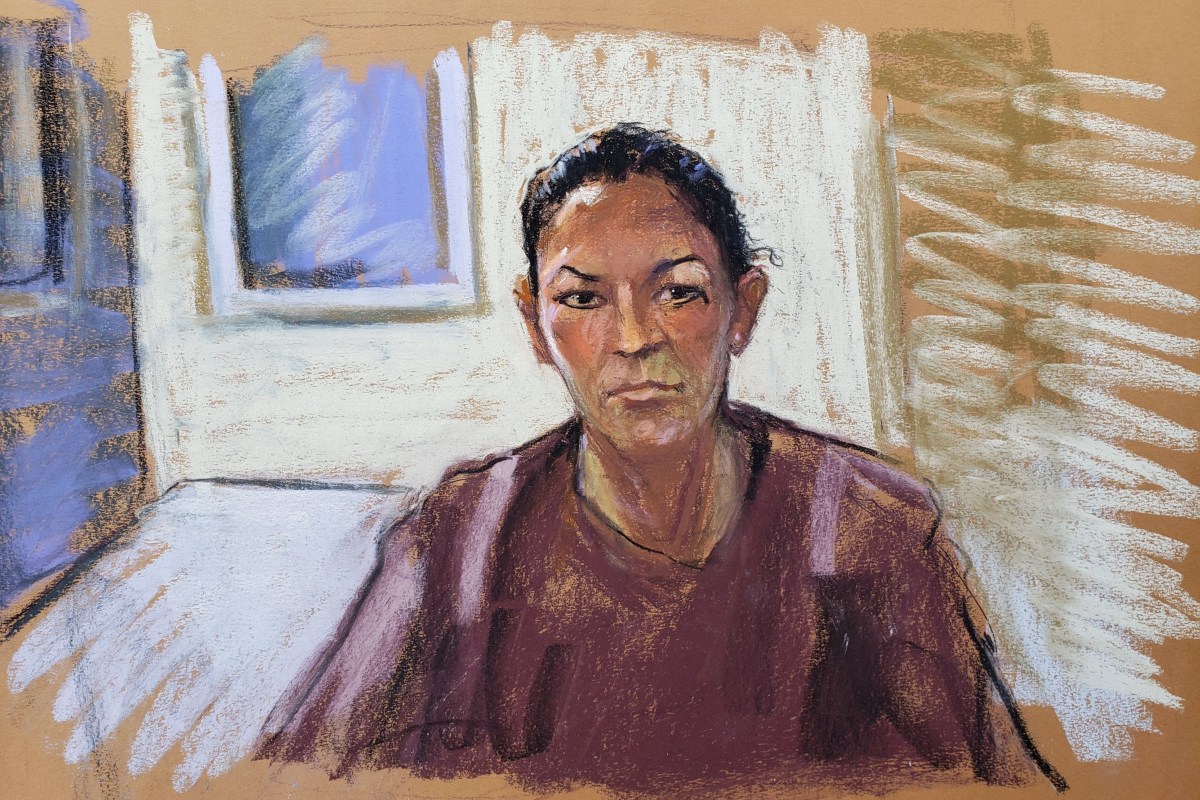 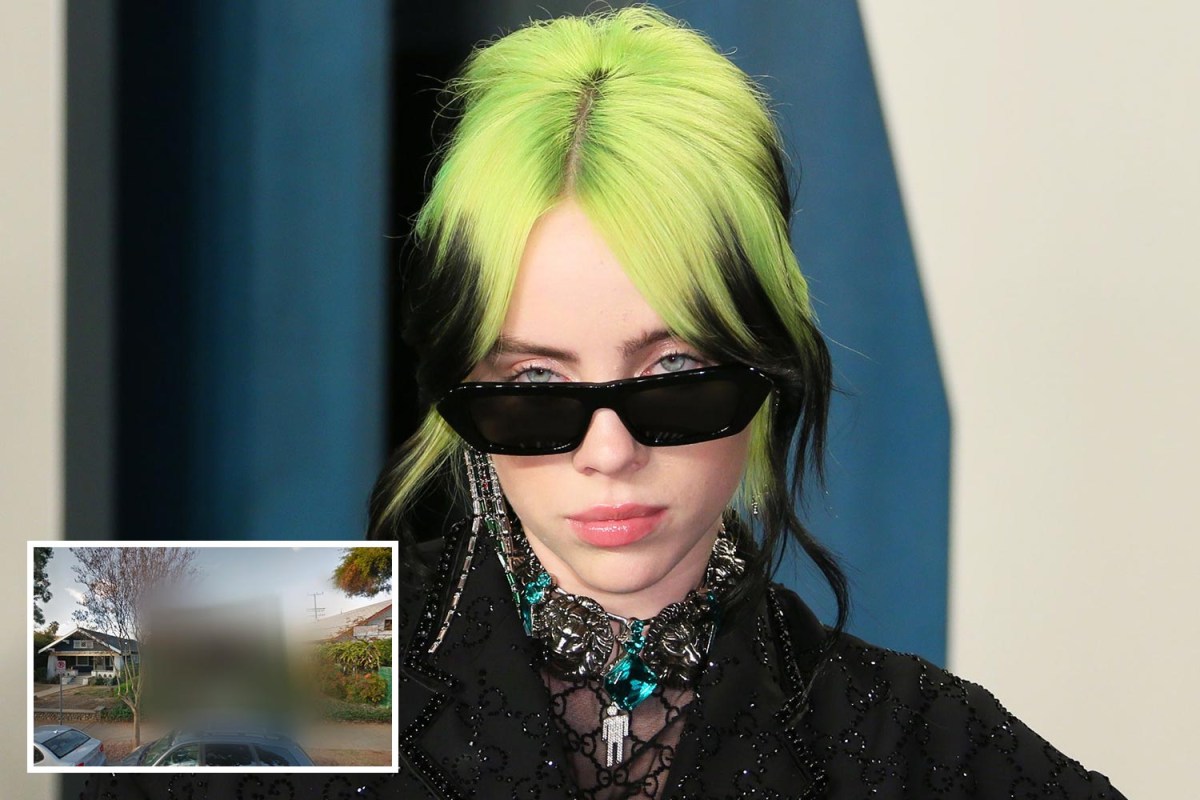 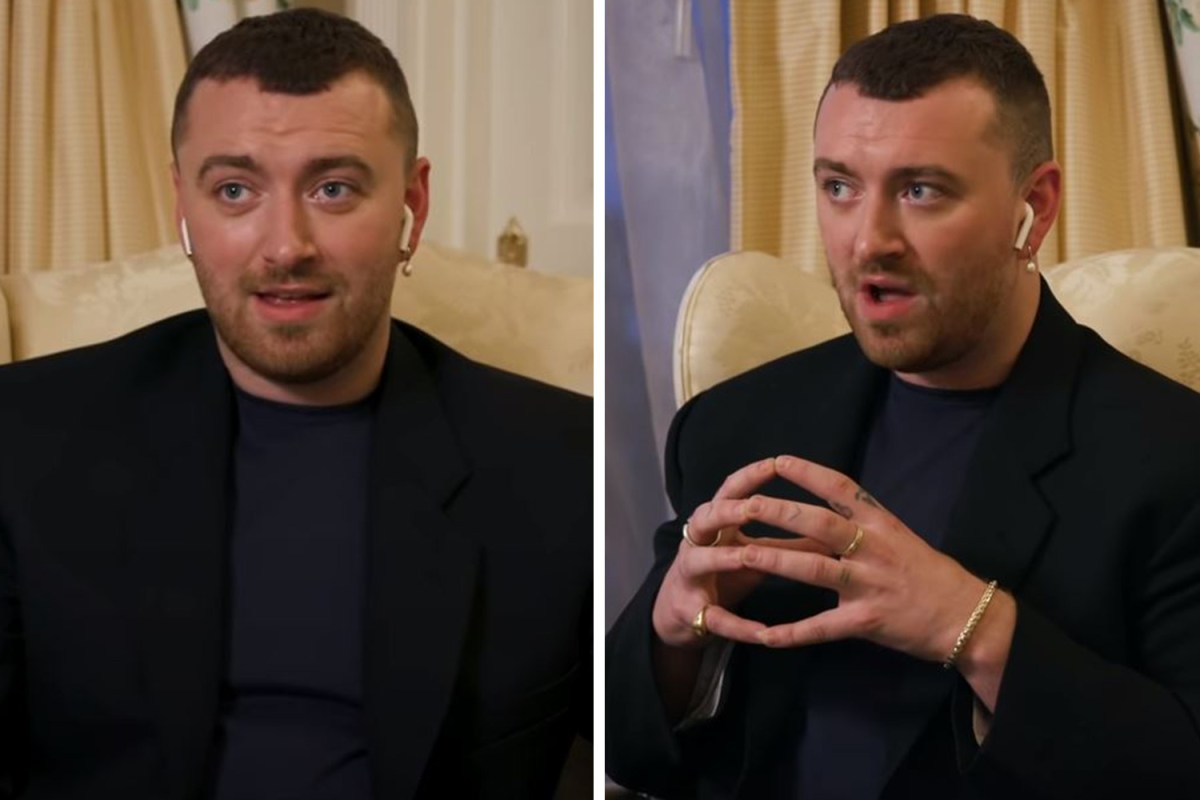 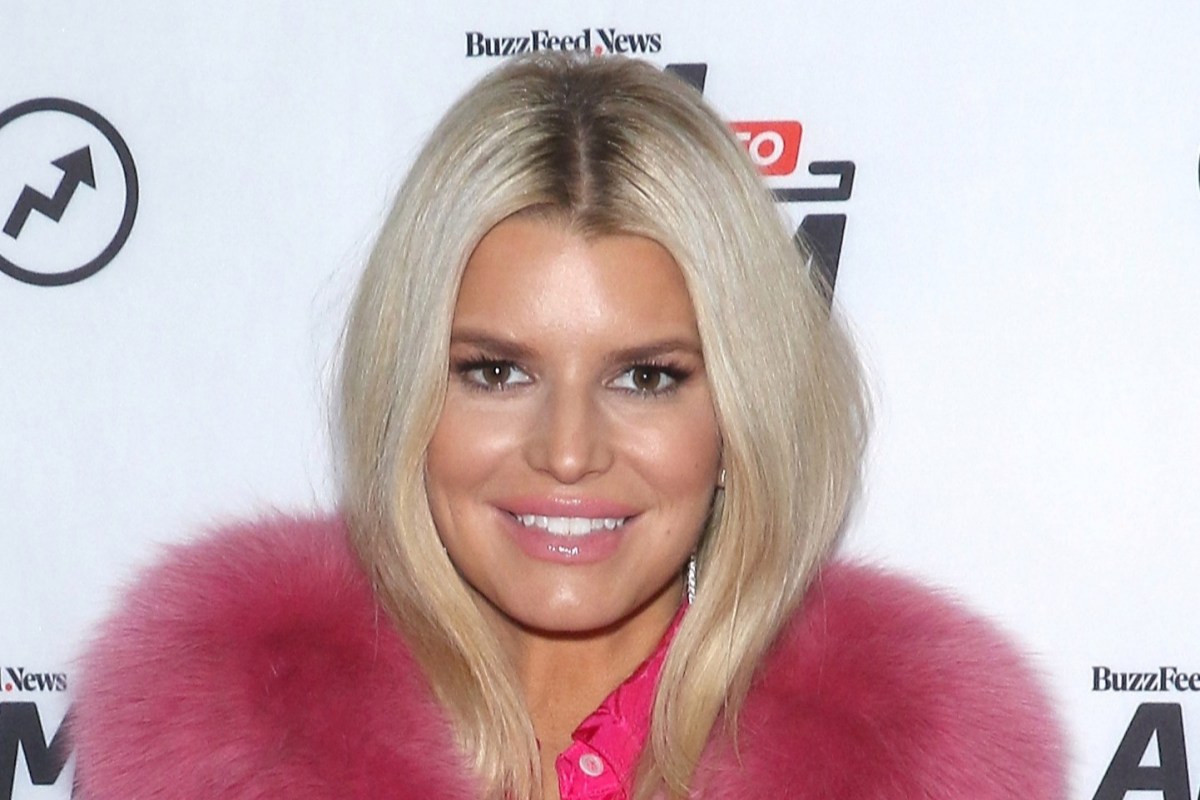 What is Jessica Simpson’s net worth?