SINGER Lil Nas X posted a photo of a “prison ID card” – just days after he tweeted “I’m going to jail” over his Nike Satan shoe lawsuit and shared a video mocking his “court appearance”.

The footage was a sneak-peak trailer for the Kanye-West produced song Industry Baby, which is due to be released on Friday.

The American singer, real name Montero Lamar Hill, posted a picture of a “jail ID” to his 6.5million Twitter followers on Tuesday.

The fake ID appears to be from “Montero State Prison” and has the songwriter’s name, date of base, eye color, and height.

Lil Nas X appears to be dressed in a jumpsuit in a fake mugshot picture.

He tweeted a link to the website FreeLilNasX.com which directs users to a website featuring a promotional video.

It comes just a day after the superstar tweeted “I’m going to jail” and shared a video mocking his “court appearance”.

“When you have court on Monday over Satan shoes and might go to jail but your label tells you to keep making TikToks,” the on-screen text read above a video of him dancing and appearing to cry.

He continued to keep up the court hoax, including creating more TikTok videos of him claiming that he will flirt with the judge and picking out his outfit for the day.

In an Instagram Live video, the rapper told his fans that he was due to appear in court at 8am on Monday, Los Angeles time.

On Monday morning, Lil Nas X wrote: “All jokes aside I can’t believe I might be going to jail. who’s going to make mildly funny tweets about being gay while I’m away.”

On the star’s YouTube account, his team made the footage look as though it was a live stream of the case in question.

Footage shows a courtroom and the singer, who is dressed in an orange jumpsuit, is sat beside an attorney.

The video continues, hearing attorney’s asking the acting defendant whether or not his mother knows that he is gay.

The Satan shoes, which Lil Nas X released back in April to coincide with the release of his song Call Me By Your Name, also made an appearance as they were passed down to the jury.

READ:  ConvertKit vs. ActiveCampaign: Which is Right for You?

As Industry Baby starts to play, the judge, who was also played by Lil Nas X, “sentenced” the rapper to five years in prison.

Title cards then appeared confirming that the single would be out on July 23.

Alongside the video, Lil Nas X also published fake mugshots of himself in the same orange jumpsuit, holding a card with the name of his single.

It is unclear if the rapper is expected to appear in court over the Satan shoes case at some point in the future.

Nike filed a federal lawsuit alleging trademark infringement, claiming the shoes were “done without Nike’s approval or authorization, and Nike is in no way connected with this project.”

South Dakota Governor Noem led the conservative voices condemning the rapper for releasing the sneakers and a scandalous Satanic-themed music video in the run-up to Easter.

The black and red sneakers were part of a collaboration between Lil Nas X and the New York-based art collective MSCHF.

They come complete with a bronze pentagram and an inverted cross — plus a drop of real human blood.

As part of the limited-edition “drop” of 666 pairs, each sneaker’s air bubble sole contains red ink and “one drop” of human blood, according to MSCHF.

They were priced at $1,018 a pair. The price tag is a reference to the Bible passage Luke 10:18 that reads: “I saw Satan fall like lightning from heaven.”

Georgia-born Lil Nas X was the most nominated male artist at the 2020 Grammy Awards and won awards for the Best Music Video and Best Pop Duo/Group Performance.

His track “Old Time Road” was top of the Billboard Hot 100 chart for 19 weeks and became the longest-running number-one song since the chart started in 1958.

The singer was named on Forbes 30 Under 30 list last year.

3 Top Dividend Stocks That Hiked Their Payouts in May 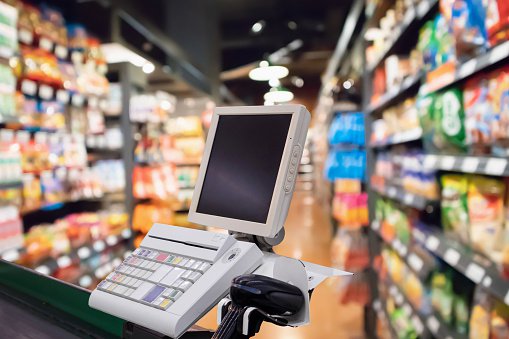 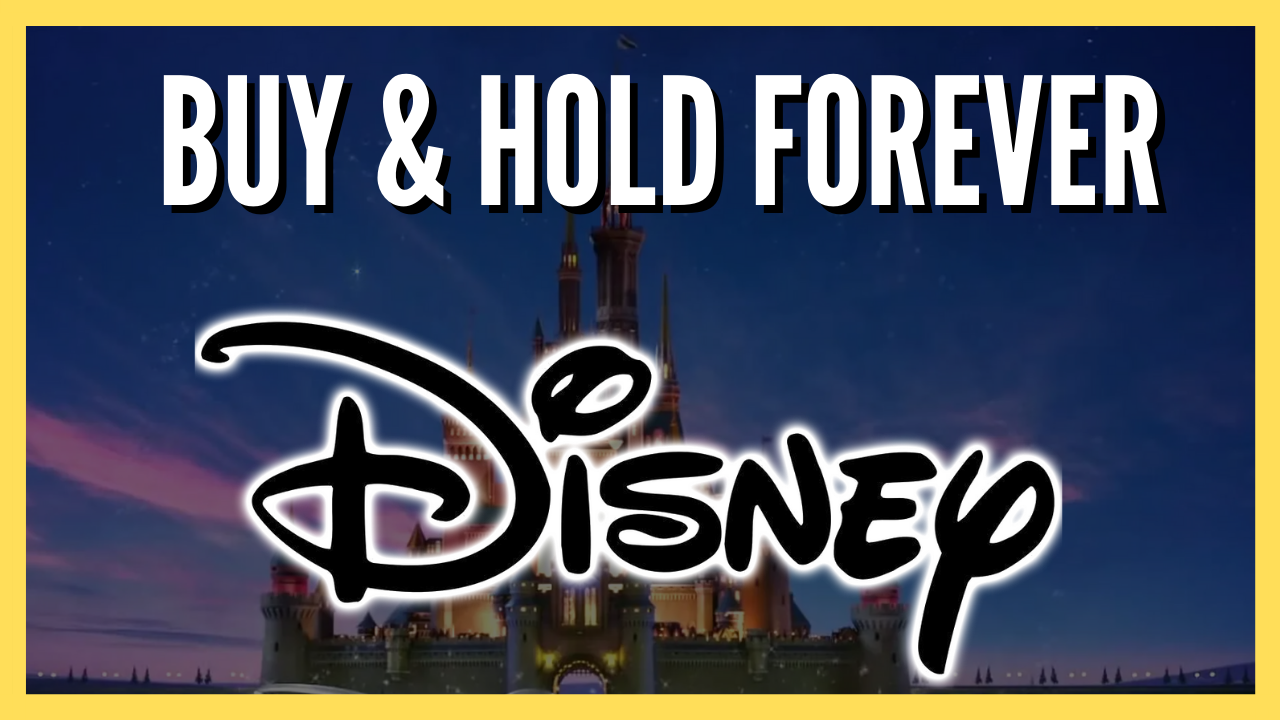