LATE Little Women star Ms Minnie is being mourned by her friends on her 35th birthday six months after her tragic death in a car crash.

Fans everywhere were shocked when the reality TV star passed away in April.

The cast of Little Women: Atlanta is celebrating what would have been Ms Minnie’s birthday.

Tiffany “Monie” Cashette posted a sweet photo of the two of them celebrating her special day some years ago.

“Thinking of you on your birthday today…I miss you so much, but I know you are already happy there and that thought makes me feel better,” she wrote.

“May the angels sing to you in the most joyous way. Happy Birthday @msminnielwa!! You will forever remain in our hearts.”

Fans quickly ran to the comments of Monie’s post to also wish the late star, whose real name was Ashley Ross, a “happy heavenly birthday.”

Fans of the show and Monie weren’t the only ones to remember Ms Minnie on her birthday.

Samantha Ortiz shared a picture of the two of them and wrote: “Happy birthday in heaven to you, beautiful girl.”

Andrea Salinas also honored her late best friend as she said: “God knows why He made you leave so many good memories behind but I believe this so that we can have something to always remember you are gone.

“It isn’t the same now that you are no longer here ugh!

“We miss you and wish you a HAPPY BIRTHDAY in HEAVEN MY LOVE !!! I love you girl until we meet again Our Beautiful ANGEL.”

“You are truly missed but I am glad that you are no longer suffering or in pain.

“This season has been so hard without you and not a day go by that we don’t think about you and wish that you were here.

“We keep you close at all times in our hearts, minds and spirit…. You would be so proud of everyone especially your babies… Girl they got a voice on them and are coming out of their shells…

“I know you are smiling as you watch them work. Just know We love you and Happy Birthday.”

Amanda Salinas also chimed in and said: “Wishing you the HAPPIEST BIRTHDAY in heaven my sweet love.

“I appreciate all the moments that we had together and today being your BIRTHDAY. I want you to know that every little moment spent with you were the happiest in my life thank you for being the best friend/sister I ever had in my life …

“I miss you so much, my angel. Life just isn’t the same without you …. I LOVE YOU ALWAYS AND FOREVER.”

“Missing you so much down here. keep flying high baby girl. Love you.”

Back in April, Ms Minnie’s management company confirmed she had passed away, revealing in a statement: “It is with profound sadness that we confirm on behalf of the family of Ashley Ross aka ‘Ms Minnie’ of Little Women Atlanta has succumbed to injuries from a tragic hit and run car accident today at the age of 34.

“The family respectfully asks for their privacy as they grieve during this very difficult time.”

Ashley was seriously hurt when her car collided with another near Old National Highway in Atlanta around 11 p.m. on and she died from her injuries at around 10: 30 p.m. the next day at Grady Memorial Hospital.

Ms Minnie was one of the original cast members of the Lifetime series, which first aired in 2016.

The show follows a group of little women living in Atlanta, Georgia, as they deal with drama, friendship, careers and men.

Ms Minnie starred on the main cast of every season of the show – including the sixth, which is set to air later this year.

Her tragic death will also be part of the show as The Sun reported exclusively cameras will film as the cast deals with the aftermath. 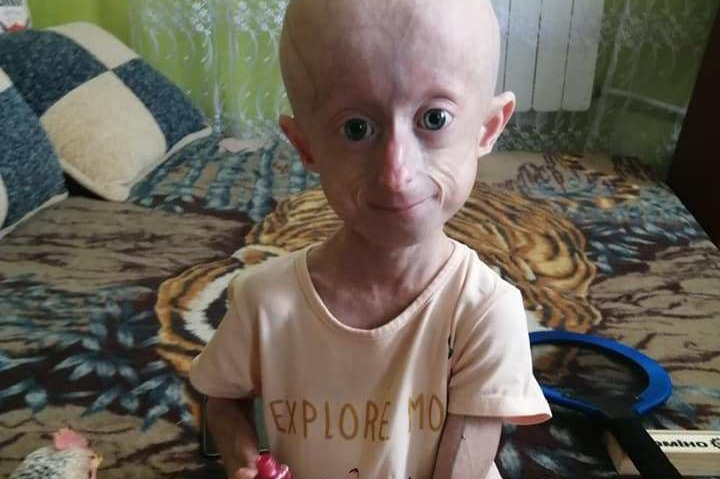 Real-life Benjamin Button girl, 10, with ‘body of an 80-year-old’ tragically dies before making her dream trip to Paris 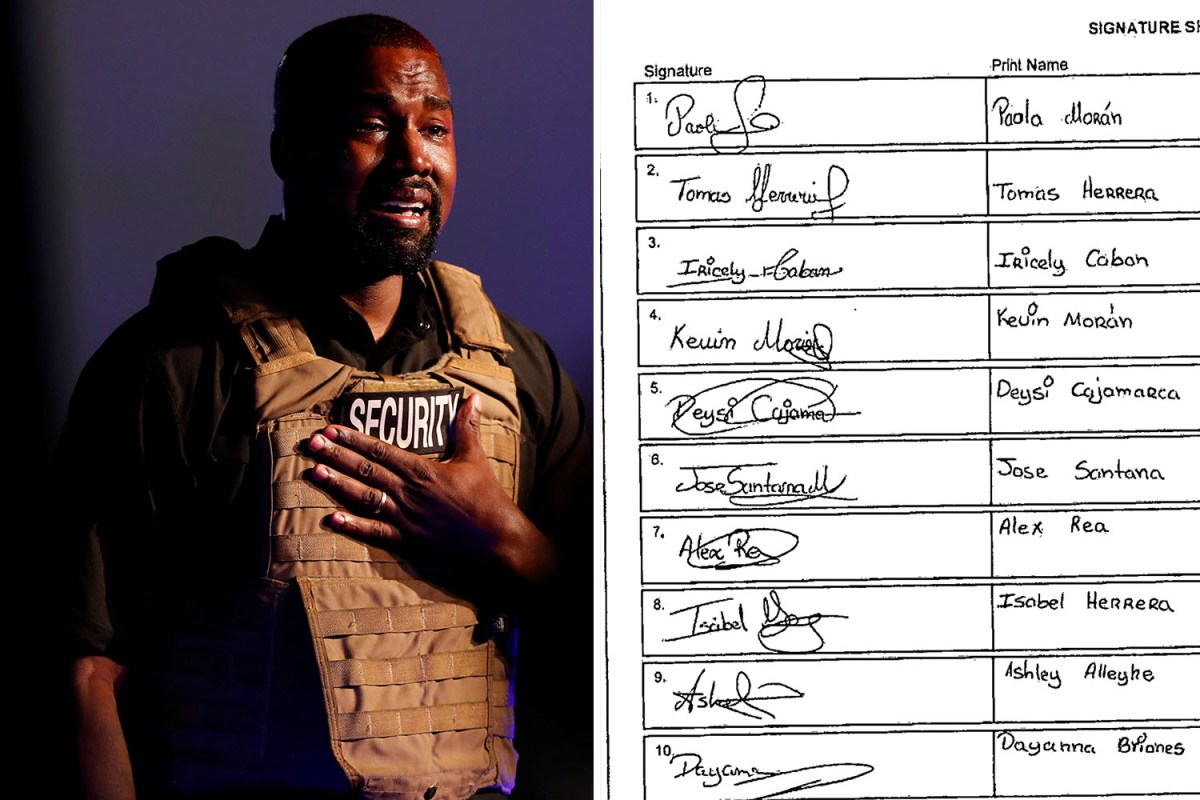 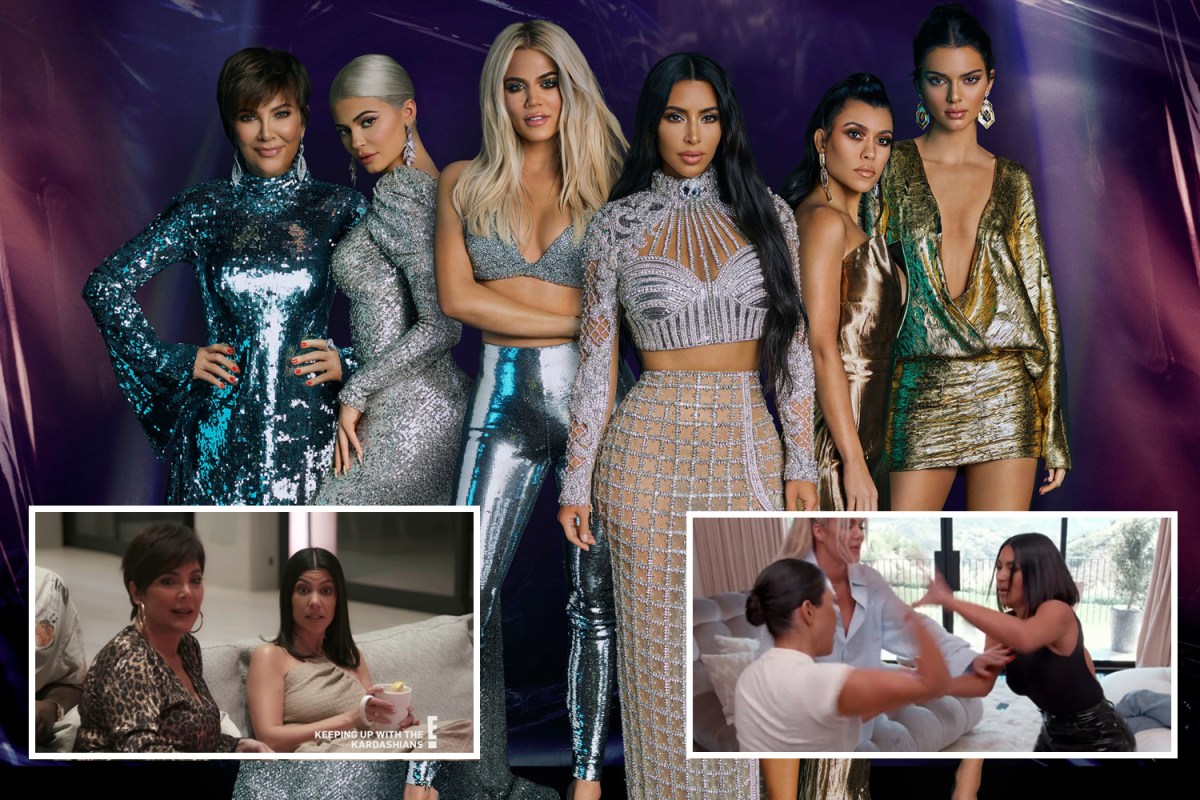 Kardashians in talks with Netflix, Apple or Amazon to ink streaming deal after KUWTK ends