KYLIE Jenner looked stunning as she showed off her curves in a tiny green bikini as she said her “body stays vicious.”

The 23-year-old quoted the lyrics from singer Fergie’s 2006 track, Fergalicious to accompany her jaw-dropping photo on social media.

Sharing the snap with her 213 million Instagram followers, Kylie cheekily captioned the post: “My body stay vicious / I be up in the gym just working on my fitness / He’s my witness (oh, wee).”

In the revealing pic the mom of one is seen leaning up against a tiled wall, her toned body poured into a marble-effect green bikini with triangle cups and spaghetti straps.

Wrapped around her tiny waist is a ruched skirt in the same fabric as the swimwear, the drawstring pulled up high to show off plenty of leg.

Basking in the heat of the hot sun, Kylie finished the look with minimal accessories including sunglasses, earrings and a couple of bangles on her wrist.

Not one to look anything but flawless, the youngest Jenner sister wore her long dark hair down in waves teamed with a dark pink lip.

Kylie’s fans were loving the post with as they took to the comments section to respond, with one person writing, “goddess.”

Others just added a ton of flame or red heart emojis.

If that one snap wasn’t enough for the make up mogul’s thirsty fans, Kylie also shared a video showing of the bikini on her Instagram Stories.

While Kylie is busy sharing photos of herself on her social media platforms, her sister Kim Kardashian has been keeping a relatively low profile as she deals with her impending divorce from husband Kanye West.

The Sun exclusively revealed that the couple’s marriage ended when they had a huge blowout fight about where to go for vacation during the summer.

A source said: “Friends have been told that the final straw came when Kim and Kanye were making family summer plans and they couldn’t agree.”

The insider continued: “What seemed like nothing more than a simple conversation over dates and locations escalated, and sadly it turned into a huge blowout argument.

“The final fight that ended their marriage was over nothing more than summer plans.

“It was one blowout fight that wasn’t even that serious and it pushed Kim over the edge.”

In the court documents obtained by The Sun, Kim cited “irreconcilable differences” as the reason why she was ending her marriage to the rapper.

The divorce papers also revealed that the SKIMS founder has also requested that both her and Kanye’s ability to award spousal support be terminated.

Kim shocked fans around the world when she officially filed for divorce from Kanye on February 19 – having stalled for months. 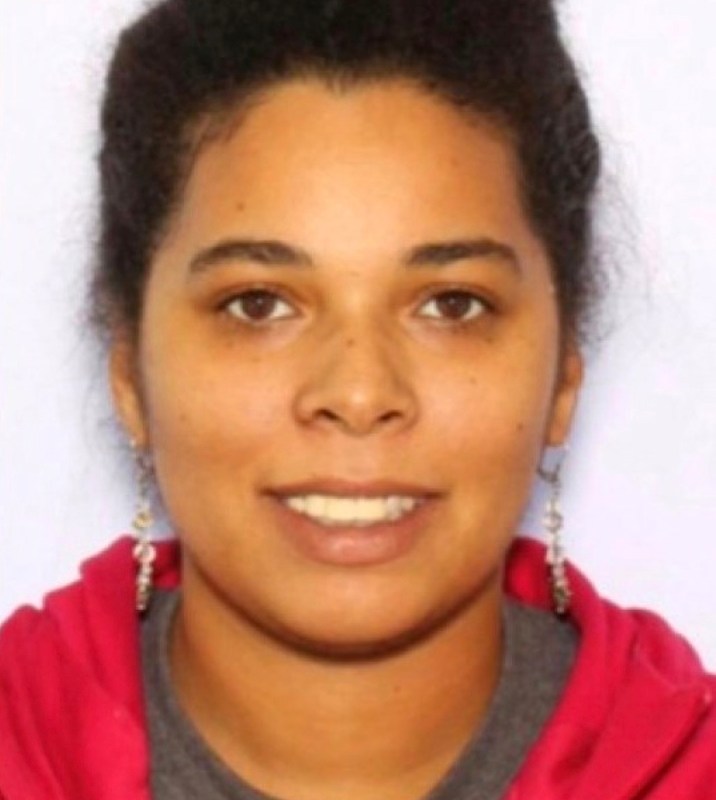 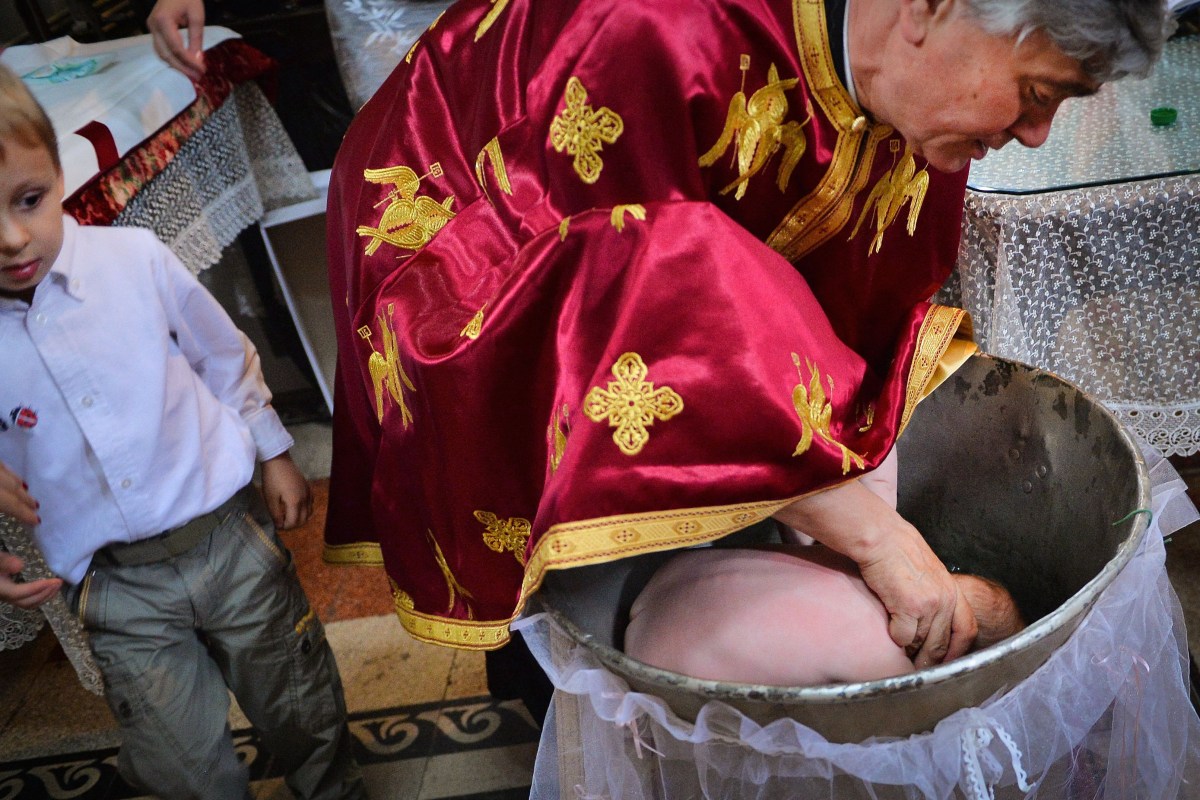 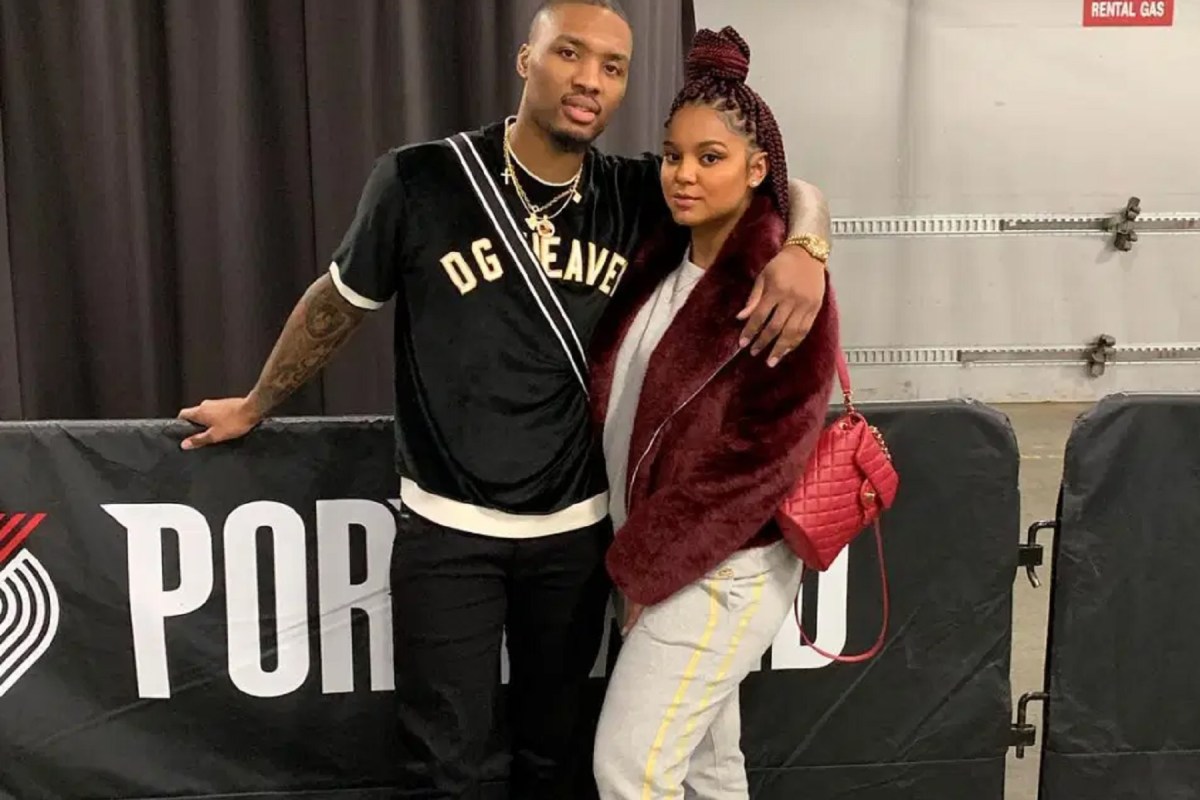