The clip comes after the Keeping Up With the Kardashians star denied being a “bully.”

The 23-year-old took to her Instagram Story on Saturday to share a video of Travis, 29, holding up Stormi as they stood near the checkout section at Target.

Travis wore a brown face mask, a purple shirt, a matching beanie and dark pants, while their daughter was dressed in an all white ensemble and sported two tiny buns on top of her head.

The rapper and toddler appeared affectionate with each other, while Kylie remained behind the camera throughout the entirety of the clip.

Earlier this month, Kylie was forced to deny rumors that she and Travis are back together.

TMZ reported that the pair were casually seeing each other while also allowing space for other people.

READ:  When did Jeffrey Epstein dress in a Navy SEAL uniform?

However, the KUWTK star took to Twitter to dispel the claims and slammed them as “careless and disrespectful” for labeling the pair “without knowing.”

She wrote: “I’m not discrediting anyone who is in an open relationship but it’s just careless and disrespectful to throw this narrative out there without knowing what’s true.”

The TV star’s relationship status is not the only rumor she’s had to set straight, as she denied claims that she bullied model Victoria Vanna on set of her ex Tyga’s music video for Ice Cream Man in 2015.

Victoria claimed in a TikTok clip that Kylie was intimidating on set, adding that other people there told her the TV star is a “b***h to everyone” and not to take it personally.

The model said: “As soon as I walk out, she’s looking at me up and down, whispering and pointing and making fun of how I was dancing.”

She claimed Kylie and her friends were imitating how she was twerking, saying they were “making fun of me, clearly.”

READ:  Who were Robin Williams' wife and children?

“So I go outside, and Kylie and all of her friends came outside, too. And they went to her Rolls-Royce.

“I remember it was a white Rolls-Royce in the parking lot. It was almost like they were following me. And they were all in there eating McDonald’s.

“And then I was walking by, and I could just hear them. Like, inside, they were literally pointing and laughing at me. “

Kylie hit back at the allegations by writing on Instagram: “This never happened.”

Should I Use My Stimulus Check to Pay Down Debt, or Save It? 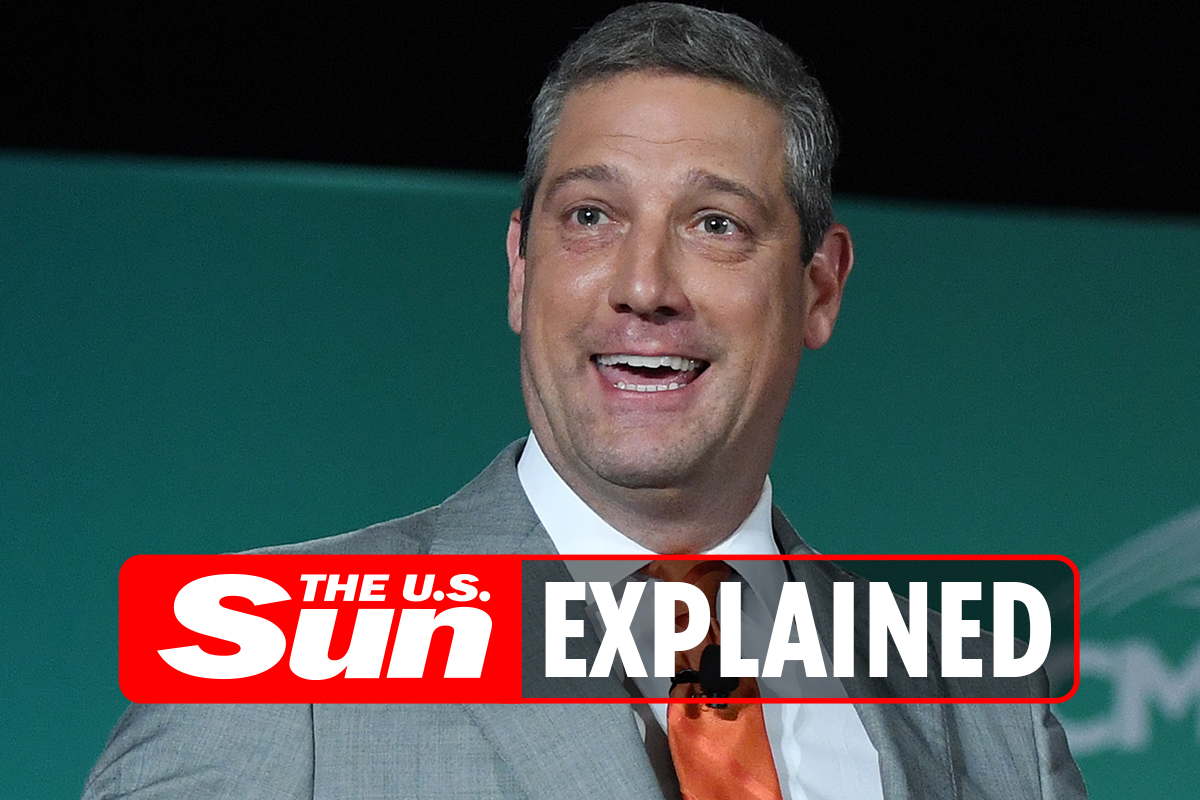 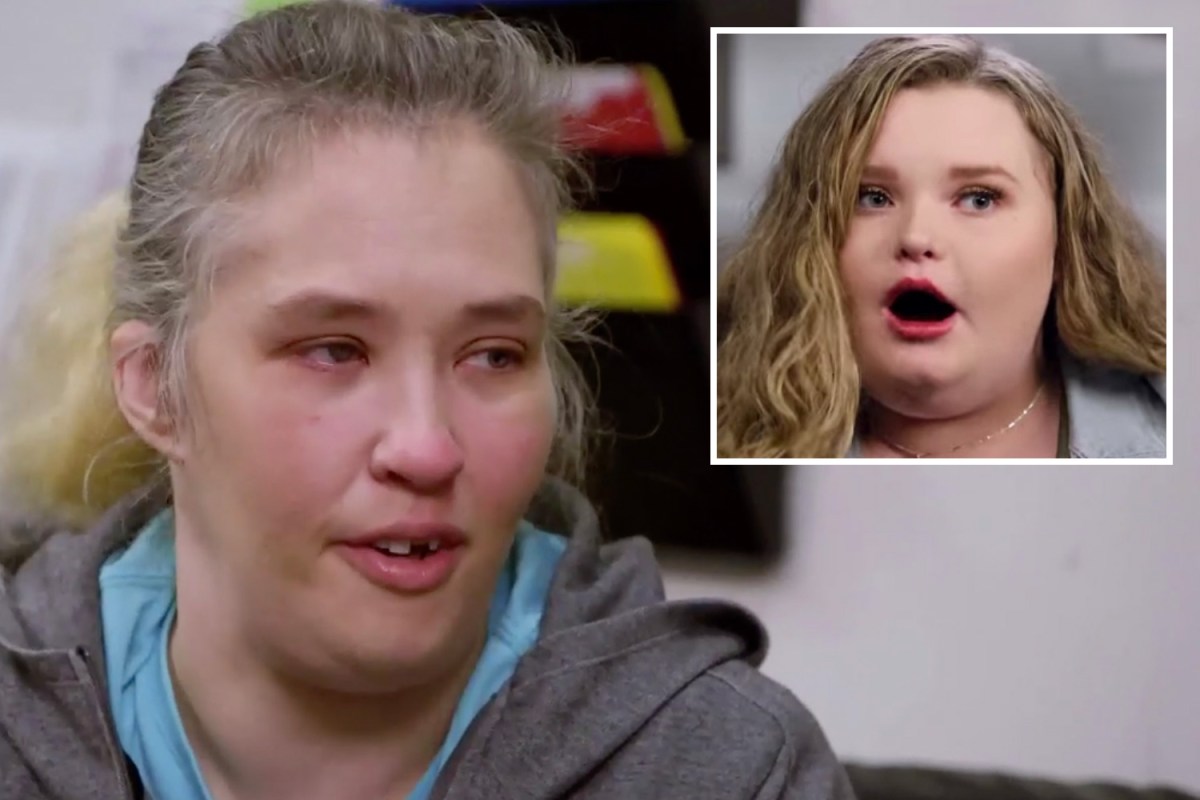 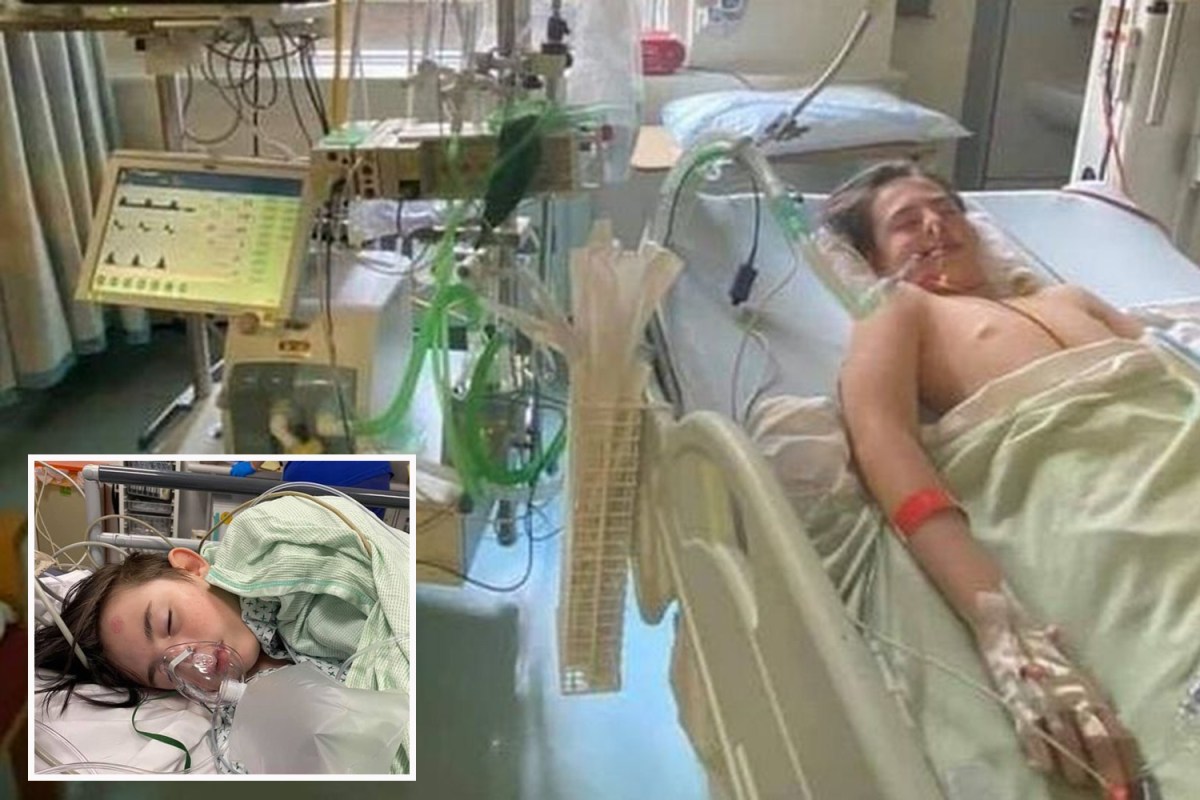 Autistic boy, 12, put on life support after ‘drinking bleach given to him by older kids’