The mom-of-one denied ‘bullying’ a model on the set of her ex Tyga’s music video for Ice Cream Man in 2015.

Victoria Vanna claimed Kylie, as well as her friends Jordyn Woods and Stassie Karanikolaou, were “pointing and laughing” at her and mocking her dance moves.

Kylie, 23, hit back at the allegations by writing on Instagram: “This never happened.”

Victoria claimed in a TikTok clip that Kylie was intimidating on set – but that other people there told her the KUWTK star is a “b***h to everyone” and not to take it personally.

The model said: “As soon as I walk out, she’s looking at me up and down, whispering and pointing and making fun of how I was dancing.”

She claimed Kylie and her friends were imitating how she was twerking, saying they were “making fun of me, clearly.” 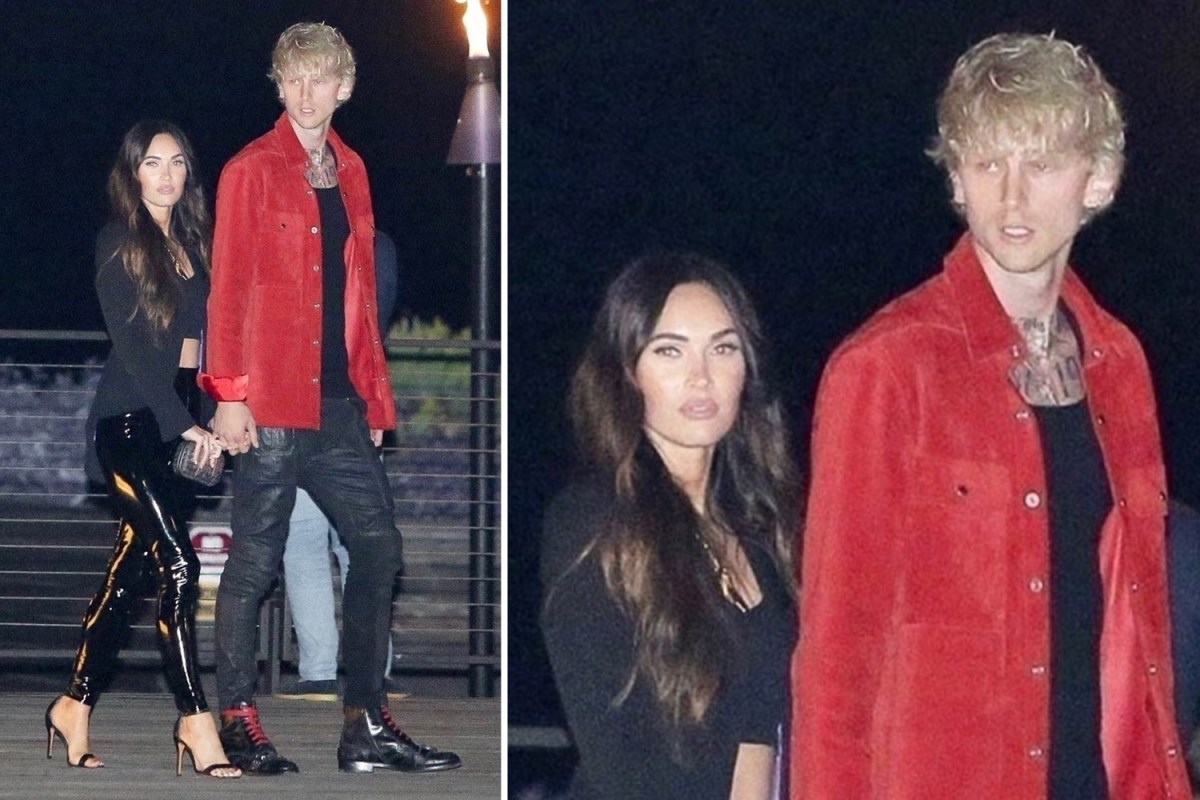 When will Paul Sinha return to The Chase? 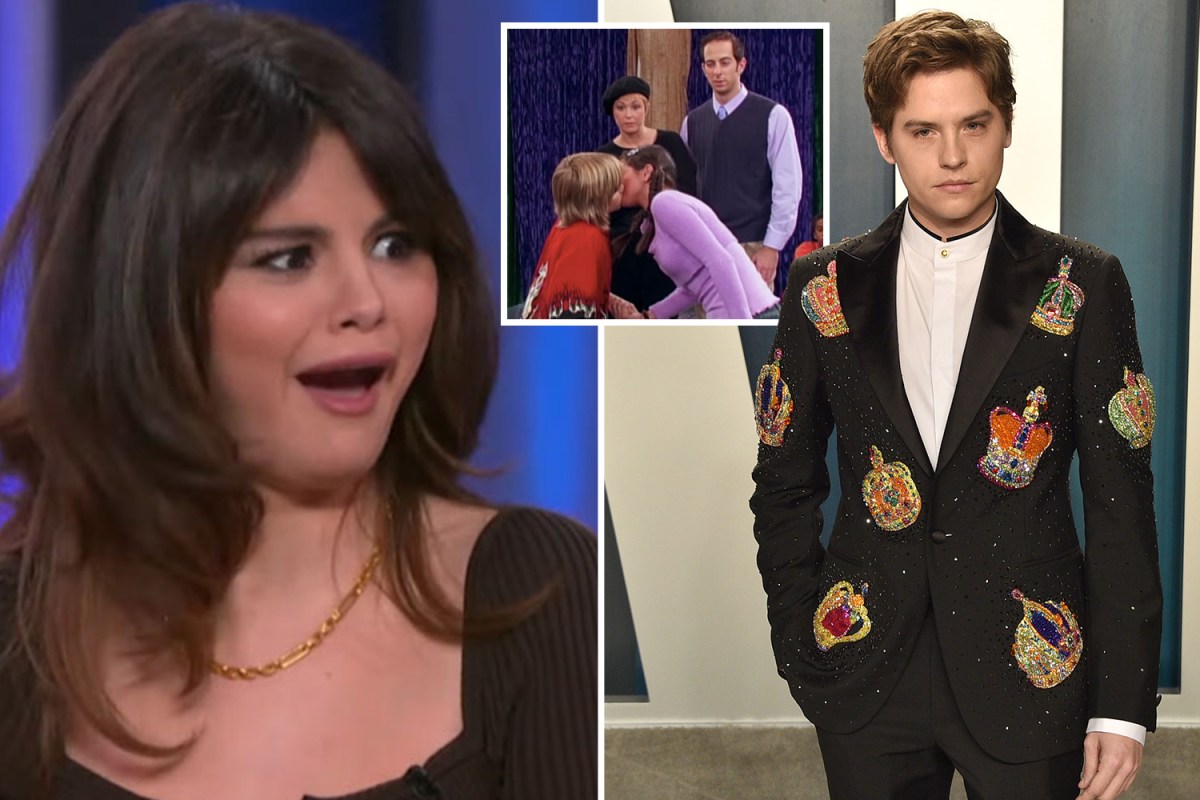