Wu released Time Boils the Rain as part of the soundtrack for the Chinese box office hit Tiny Times 3 in July 2014.

Upon its release, it was placed No. 1 on the US iTunes chart, making Wu the only Chinese artist to achieve the feat.

At the end of 2017, Wu released a single, BM with Kris also releasing another single, Miss You featuring Zhao Liying on Christmas Day 2017.

November 2, 2018 saw the release of his debut solo album Antares.

Skillz Is Changing the Game With New Partnership 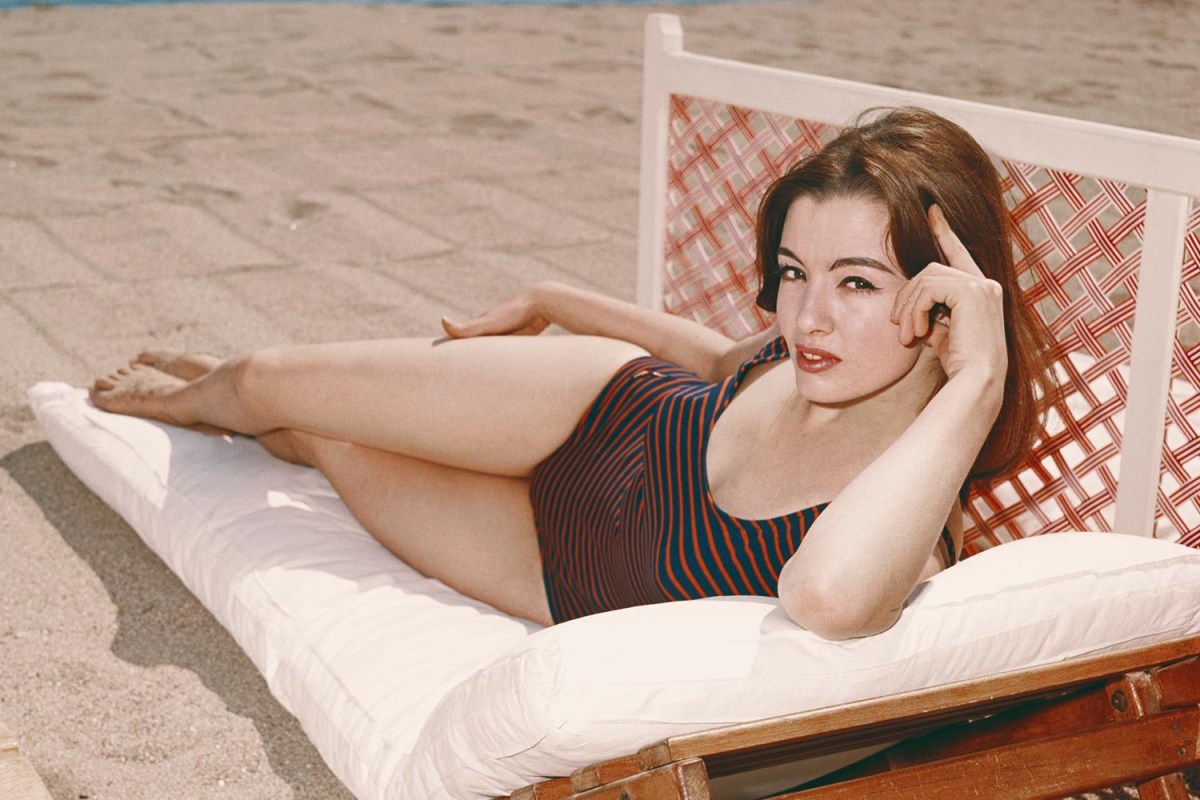 What happened to Christine Keeler and is she still alive? – The US Sun 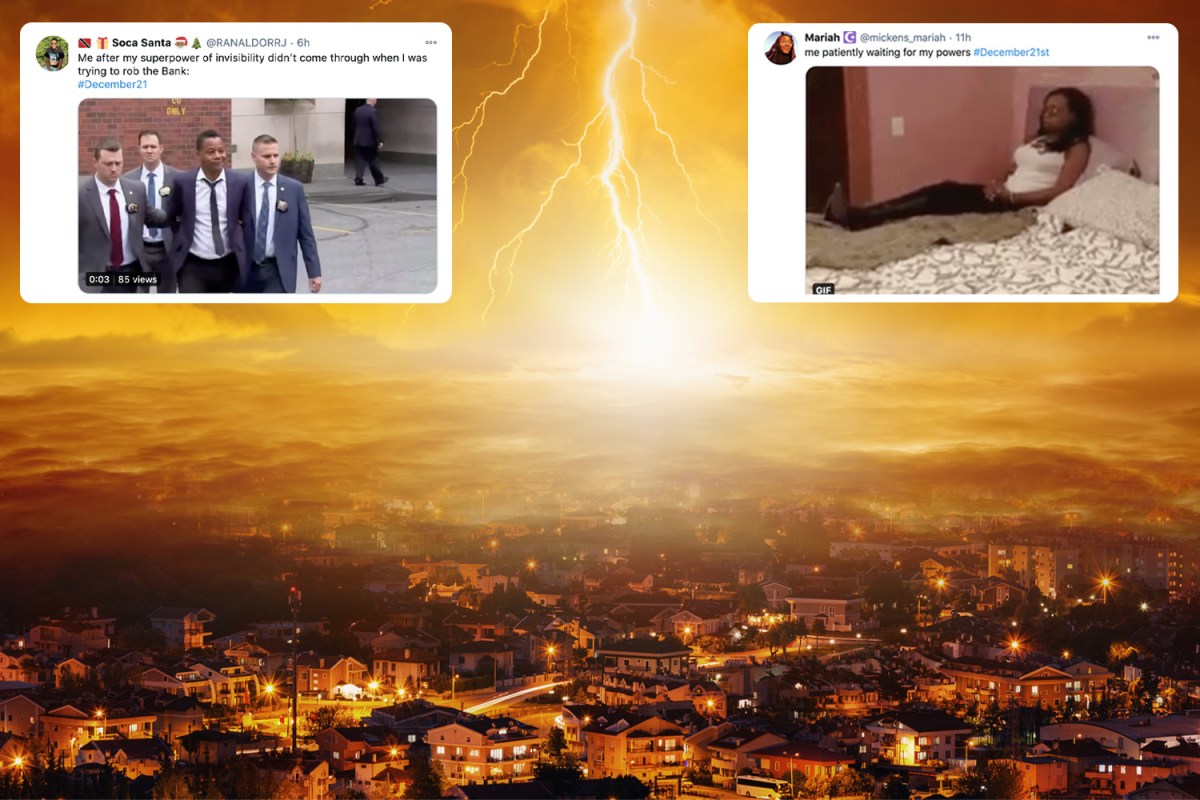 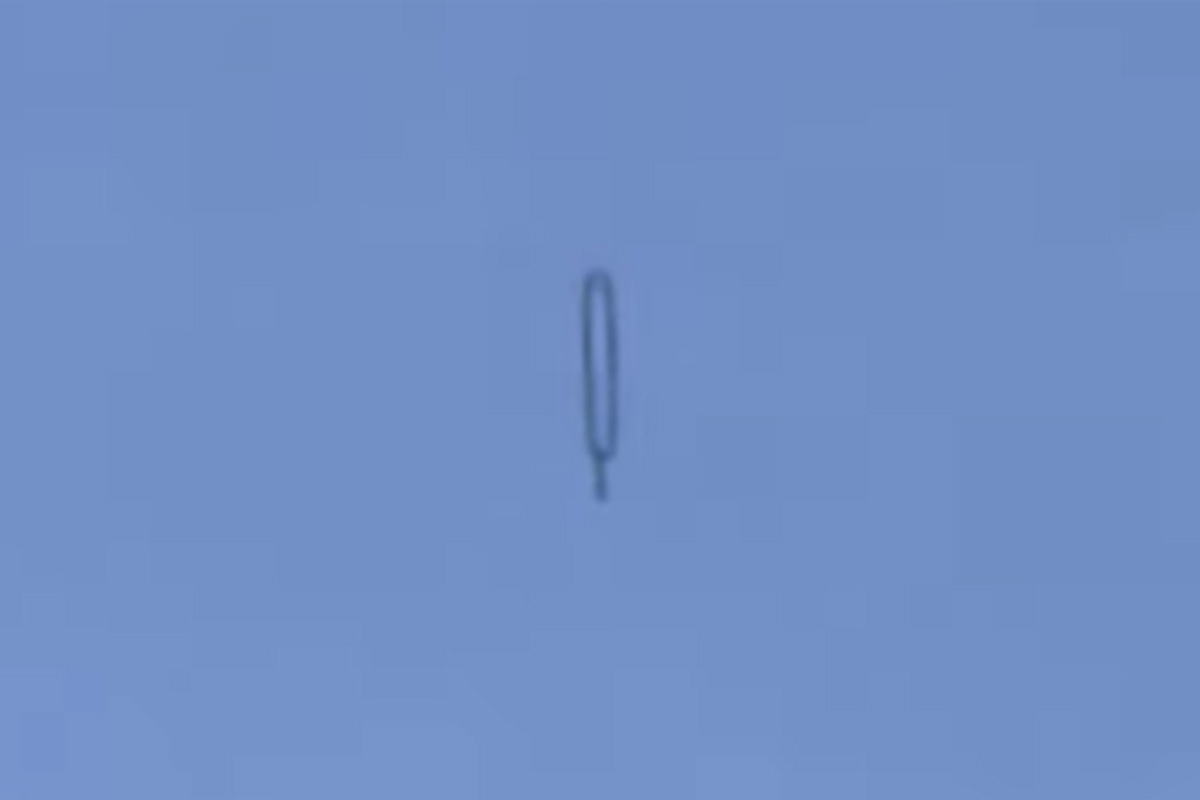