Kraken is a reputable cryptocurrency exchange that’s been around for almost a decade. It’s a solid option with a lot going for it.

Founded in 2011 and launched in 2013, Kraken is one of the largest and oldest exchanges in the world. And it’s had its eyes on security from day one. The fact that it hasn’t been hacked in eight years speaks for itself.

The U.S.-based exchange has consistently led the industry in security. It boasts both physical security and financial stability. Plus, it pushes users towards healthy security habits.

Kraken has almost 60 coins and deals with seven fiat currencies. That’s not the biggest selection of digital currency you’ll find, but it’s comparable to some of the best cryptocurrency exchanges. And it’s a step up from many brokers that only offer a handful of well-known coins. Kraken also boasts a high liquidity, meaning it is easier to buy and sell at a fair price.

Kraken works using currency pairs and not all of its currencies are exchangeable for the others. What is a currency pair? Imagine you’re taking a vacation in Germany and you need to exchange your dollars for euros. That’s a currency pair. If you’re using dollars to buy Bitcoin or Bitcoin to buy Ethereum, you’re always swapping one currency for another.

READ:  3 Money Conversations I Had Before Marriage to Reduce Money Fights

Kraken is one of the few exchanges that offers margin, stop orders, and crypto short sales. It also has something called a dark pool where high-volume investors can trade anonymously. Kraken lets you leverage a currency pair by up to 5x and allows eligible pro clients to access up to $500,000 in margin. Before you get too excited, margin trading can be risky. You’re essentially borrowing money to invest.

Let’s say you invest $100 in Ethereum. You decide to use that 5x margin. If Ethereum goes up in value, you’ll multiply your gains by 5. But if Ethereum loses value, your losses will also be multiplied. Cryptocurrencies are already a risky investment, and using margin exponentially increases that risk.

Kraken’s fees are on par with several exchanges. It isn’t the cheapest on the market, but its maker-taker fees are lower than, say, Coinbase. Trading fees differ from exchange to exchange and often depend on how much you trade each month. Look at how much it will cost you to deposit and withdraw money as well as what you’ll pay for each transaction. 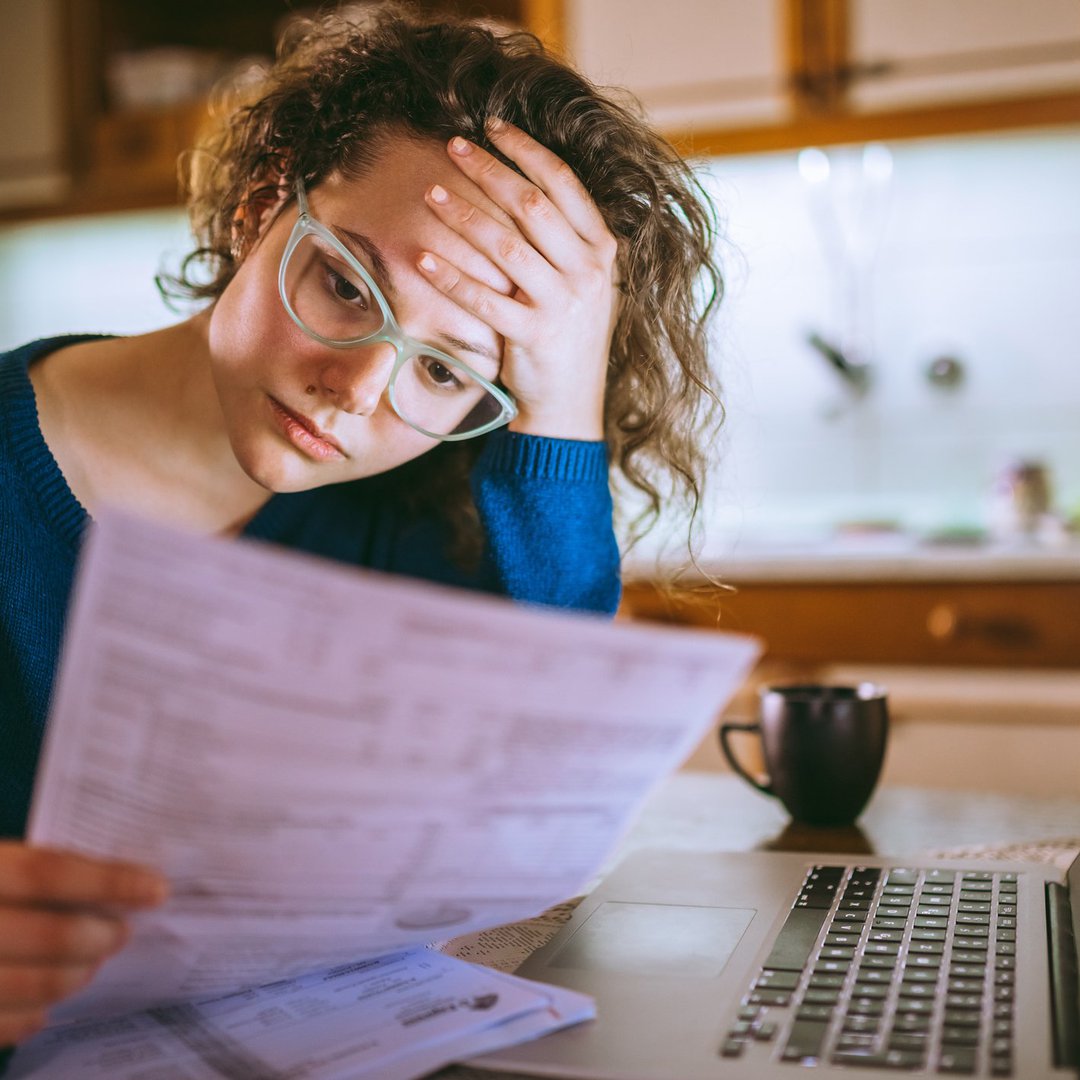 Americans Spend One-Third of Their Income on Debt