AS Kim Kardashian files for divorce from husband Kanye West, we look back over the rapper’s attacks on her and her family.

In the past year, the 43-year-old has branded Kim and her mom, Kris Jenner, “white supremacists” and compared Kris to North Korean dictator, Kim Jong-un.

The couple filed for divorce from Kanye West after six years of marriage, The Sun can confirm.

Back in July, Kanye made a series of wild allegations against Kim during a presidential rally in South Carolina.

He claimed Kim considered aborting their eldest child North, sobbing: “She had the pills in her hand. My girlfriend called me screaming, crying.

“I’m a rapper. And she said I’m pregnant. She was crying.”

In a series of Twitter rants, he then said he’s been trying to divorce Kim for almost two years ever since she met Nicki Minaj’s ex Meek Mill at a hotel.

The superstar couple had a nasty split last year and have “lived separate lives” in the months since the rapper’s public mental health breakdown.

READ:  Who was Kevin Greene and what is known about his death?

Though the couple have appeared to be on bad terms recently, sources tell TMZ things have been as “amicable as a divorce can be.”

The Keeping Up With The Kardashians star is asking for joint legal and physical custody of the couple’s four kids.

Sources close to the family told the outlet Kanye is “fine” with the joint custody arrangement as the couple are “committed to co-parenting together.”

In his vicious rant, the rapper appeared to be referring to the time Kim and Meek teamed up to speak at the inaugural Criminal Justice Reform Summit in Los Angeles in November 2018.

“Meek is my man and was respectful,” he posted.

“That’s my dog Kim was out of line I’m worth 5 billion dollars and more than that through Christ But ya’ll ain’t listen to MJ and now ya’ll believe them???”

The Yeezy mogul also accused the KUWTK star and her mom, Kris Jenner, of being “white supremacists”.

He tweeted: “Kris and Kim put out a statement without my approval … that’s not what a wife should do White supremacy”.

He called Kris “Kris Jong-un” – in reference to the North Korean dictator.

Kanye then claimed Kim and Kris had tried to “lock him up” and told them to “come get him” at his ranch in Wyoming.

He wrote: “Kim tried to bring a doctor to lock me up with a doctor. If I get locked up like Mandela Y’all will know why.”

In yet another rant, he said Kim would would “never sell her sex rape” (sic) – an apparent reference to his wife’s infamous sex tape with ex-boyfriend Ray J in 2007.

He also targeted Kris for arranging “your children’s playboy shoots” – seemingly referencing when Kim posed for the magazine in 2007 and her sister Kylie Jenner did in 2019.

Kanye insisted his children – North, 7, Saint, five, Chicago, two, and Psalm, one – would “never do playboy”.

He added: “I put my life on my God that Norths mom would never photograph her doing playboy and that’s on God.

Kim hired celebrity lawyer Laura Wasser amid her divorce from Kanye after six years of marriage.

The SKIMS founder hit breaking point after they had a “huge fight” in early December, in which Kanye “blew up” at her,  Us Weekly claimed.

Attorney Laura – who has been dubbed the “disso queen” – represented Kim with her past 2013 divorce to NBA star Kris Humphries.

Kim fueled split rumors by ditching her $1.5 million engagement ring and only wearing her wedding band.

The couple had not been seen together over the past few months, although they reportedly planned to reunite at the Wyoming ranch for Christmas.

However, he was not seen with Kim or her famous family as they gathered in Lake Tahoe to celebrate the holidays. 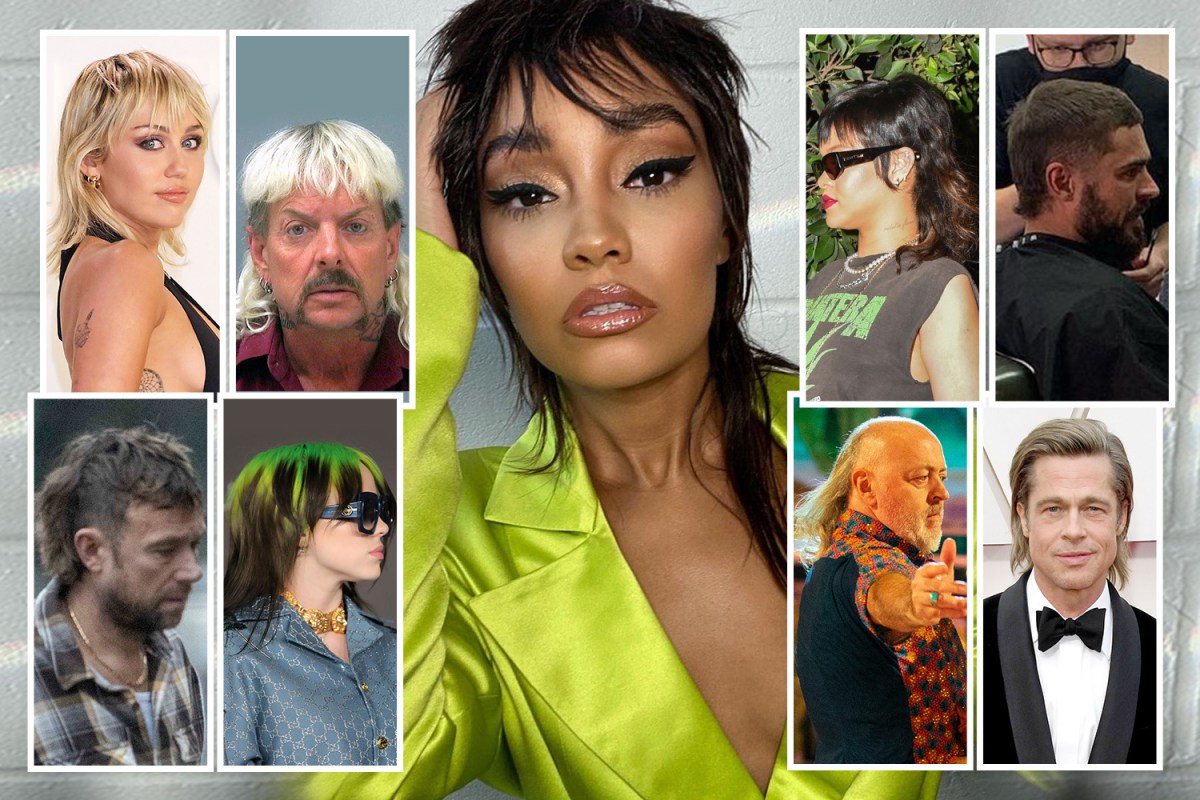 Who is Mark Labbett’s ex-wife Katie? – The US Sun

Why did Leland from Dog the Bounty Hunter move to Alabama?