GEMMA Whelan has accused Killing Eve critics of being biased that the show peaked once write Phoebe Waller-Bridge had moved on.

The Game of Thrones actress who plays Carolyn’s (Fiona Shaw) daughter, Geraldine, defended the series saying it was “outstanding”.

Phoebe – the award winning writer and creator of Fleabag – wrote the first series of the crime thriller to much critical acclaim.

She then handed the showrunning and writing reigns over to her friend Emerald Fenell who helmed the show in its second season, while Suzanne Heathcote is heading up the third.

Gemma told Digital Spy: “I actually disagree with some of the opinion that [season] two wasn’t as good as one because there was a lot of attention given to the fact that it wasn’t Phoebe, and therefore people were going in with a pre-judged idea about, ‘Well, if it’s not Phoebe, it’s not going to be as good’.

“And actually, if you look at it objectively, if someone had said Phoebe did write it, I think we would all have gone nuts for it.”

She added: “So I think Emerald did an incredible job of showrunning and obviously Phoebe and her are good friends, and Phoebe was a big part of executive producing on it and had an ear to it and an eye to it.”

Gemma argued Emerald had a difficult task ahead of her to move the Killing Eve story forward without a book to base it on.

She said: “And the pressure… on top of all of that, it was just outstanding.”

The mum-of-one also believed the third season in which she stars is really fantastic too.

Gemma explained: “Suzanne has picked up the baton and really run with it for this next season as well… some people said it took the baton and brought it somewhere that no one expected and it was better than anyone could have hoped in terms of the world that they extended it to.”

Geraldine debuted in the second episode of the third series at the funeral of her brother Kenny (Sean Delaney) after he was thrown from the top of a building to his death.

Despite her mother’s “coldness”, Geraldine is into self-love and being open about emotions which is a thorn in Carolyn’s side.

Gemma, 38, is under strict instruction to keep upcoming plot lines a secret, but revealed everyone on the show is excited about what’s to come in an interview with Metro.co.uk.

She said: “When I was at the read through, and we went through the first block of scripts, there was quite a lot of audible gasps in the room, when certain things happen, which was very exciting.

“For me, as a fan of the show as well, just to learn how things develop, because obviously, when you reach the end of the last series, you’re like ‘how are they going to carry on?!’.”

Killing Eve airs on BBC America in the US, and BBC One and BBC iPlayer in the UK.

Why Solar Energy Stocks Can Beat the Market Again in 2021

Disney's Reopening Is On Track, But What's Up With the Stock? 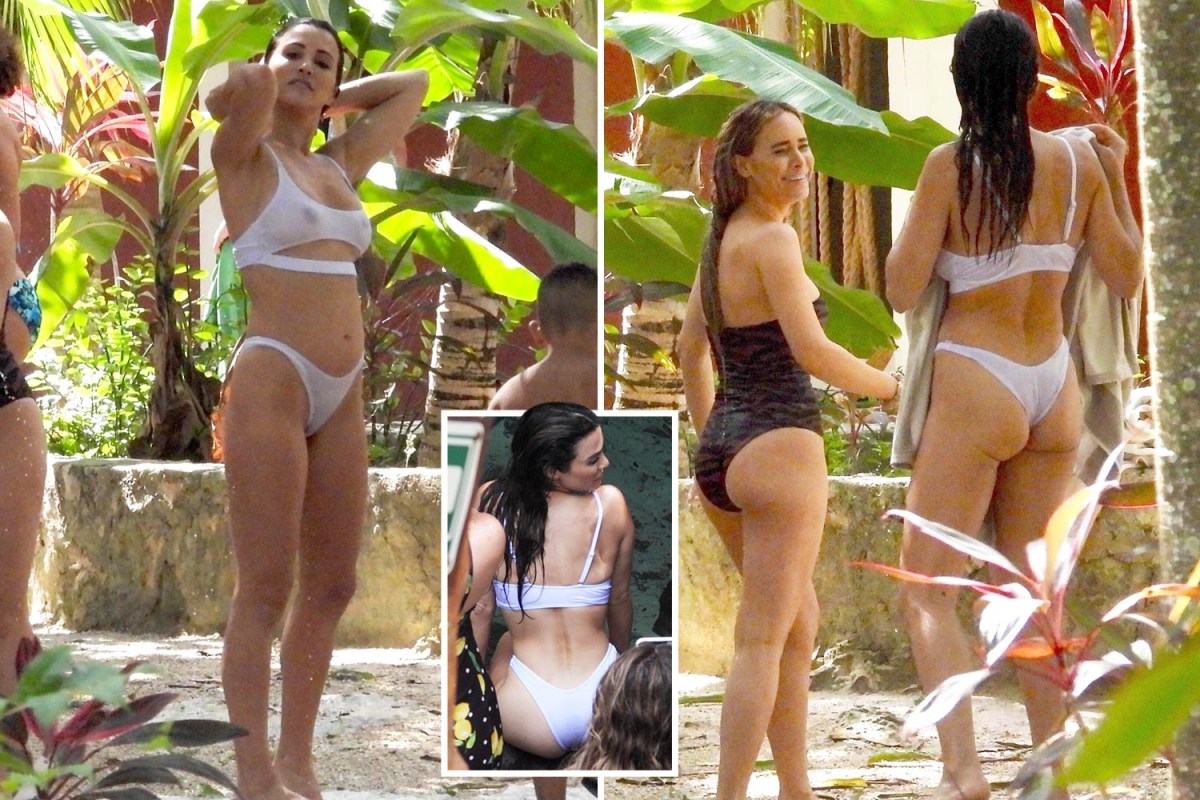 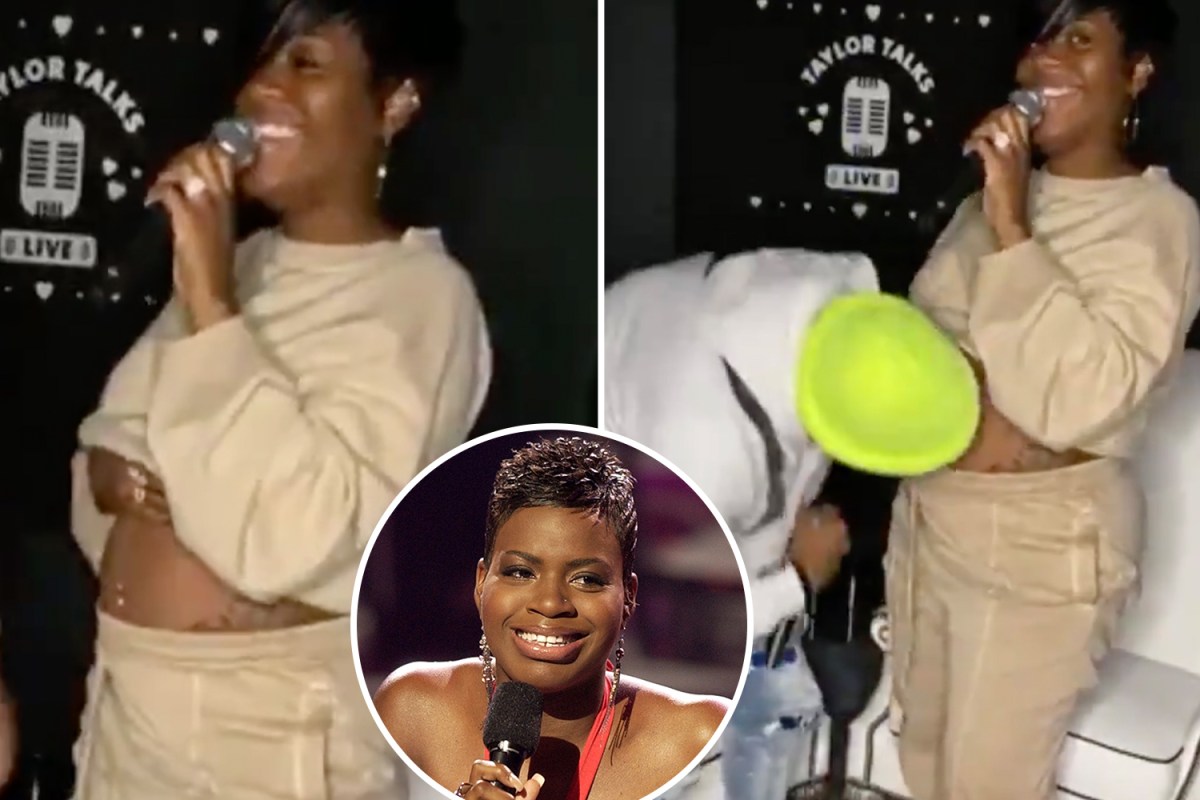 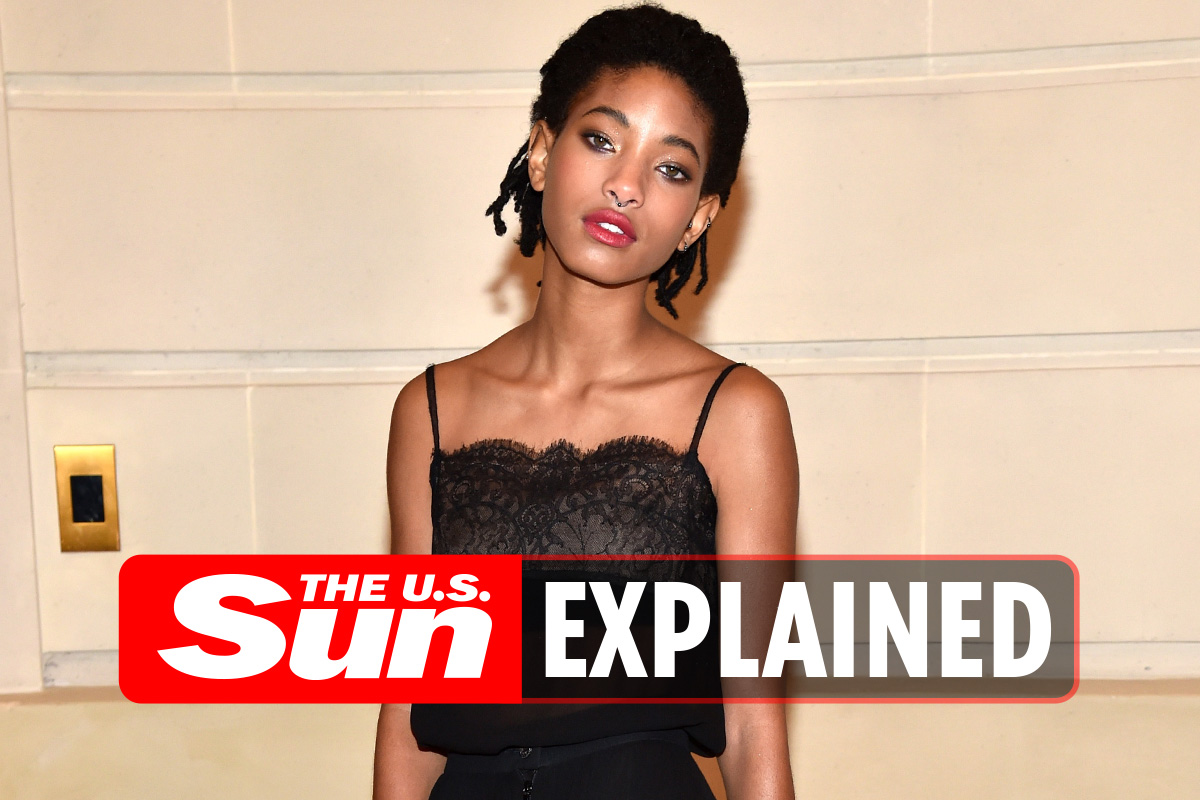 How old is Willow Smith?