KHLOE Kardashian revealed a striking new hairstyle when she popped over to see Kim and her kids with her daughter True.

The glamorous reality star, 35, debuted hew new fed in cornrows and pink braids, which splayed into two pink ponytails that cascaded down her back and shoulders.

The Keeping Up With The Kardashians star captioned her photos “Love; always” and sure enough, she was flooded with compliments for her fresh new look.

One fan said: “you are so pretty as always” as another gushed: “Loving the look Queen”.

The Keeping Up With The Kardashians star had been visiting her older sister and her kids – North, 6, Saint, 4, Chicago, 2, and nine-month-old Psalm.

Kim and husband Kanye have built a huge playroom of dreams as confirmed by Kim’s posts.

The reality superstar recently gave the world a better look at the sprawling $60 million mansion she shares with husband Kanye on Instagram.

Kim explained in the videos: “I’m cleaning up for the night and just because you guys always say my house is so minimal, you haven’t seen my playroom.”

She started the tour by boasting about the large stage in the room as she said: “We have a stage here where our kids often have a band, and a projector so they watch movies while they sit in the playroom.”

Kim continued: “We have our sing-along microphones and violins. The kids play instruments. North plays’s violin.”

The doting mom then revealed her baby Psalm had his own section of toys, while big sister North has a huge dollhouse which is surrounded by “OMG dolls that she’s obsessed with.”

She then revealed that her daughter Chicago is able to play with all the baby carriages her heart desires, before revealing they have a homework section in the space.

Kim continued:  “This is where they do their homework. Here’s all the organised educational stuff for their homework that they sit and do here.”

The tour continued as she showed off  “lots of paint carriages”, before moving on to “Saint’s Area”.

The floor was littered with trucks and action figures, as well as lego hidden in drawers.

Kim Kardashian gives a tour of her childrens’ incredible playroom

Kim then introduced “Chi’s world” which boasts an ice cream parlour and a grocery store where ‘you can actually ring people up in the grocery store’.

The excited mom admitted: “It’s really crazy, so cute. The washer… dryer… and her kitchen. It’s all here.

Elsewhere, the playroom featured a large cupboard for the children’s various fancy dress costumes – including a Moana and Hawaiian section.

And when she got to the crayon section, Kim joked: “There you have it people, there’s colour!”

The tour comes after Kim and Kanye opened up their home like never before in the latest issue of Architectural Digest.

Meanwhile Kim celebrated reaching 160 million followers on Instagram by posting a series of snaps with her sister Khloe. 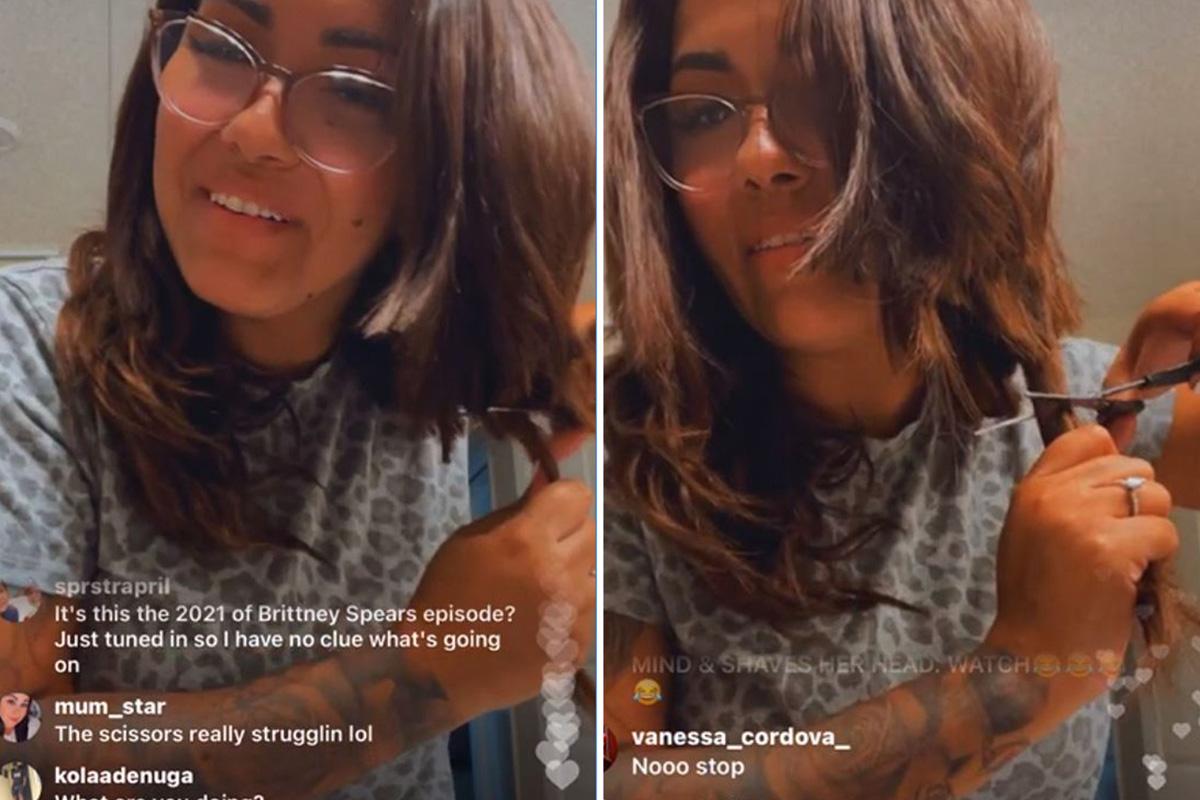 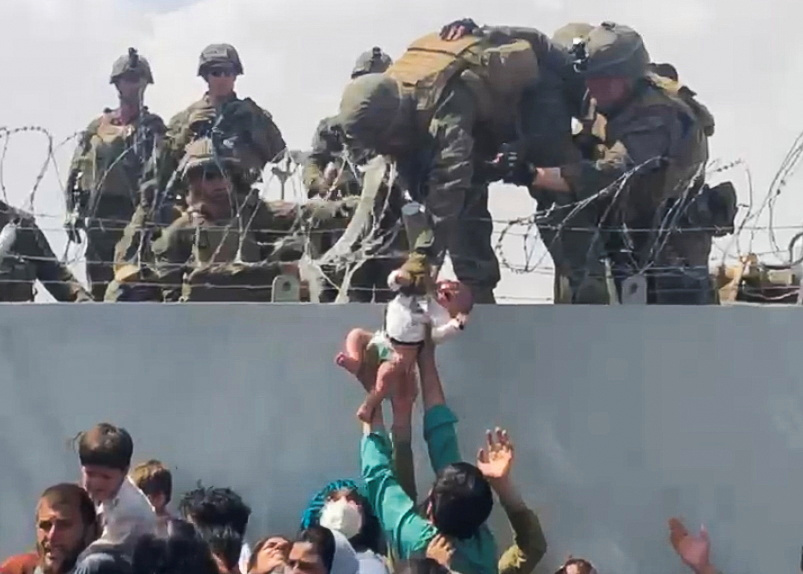 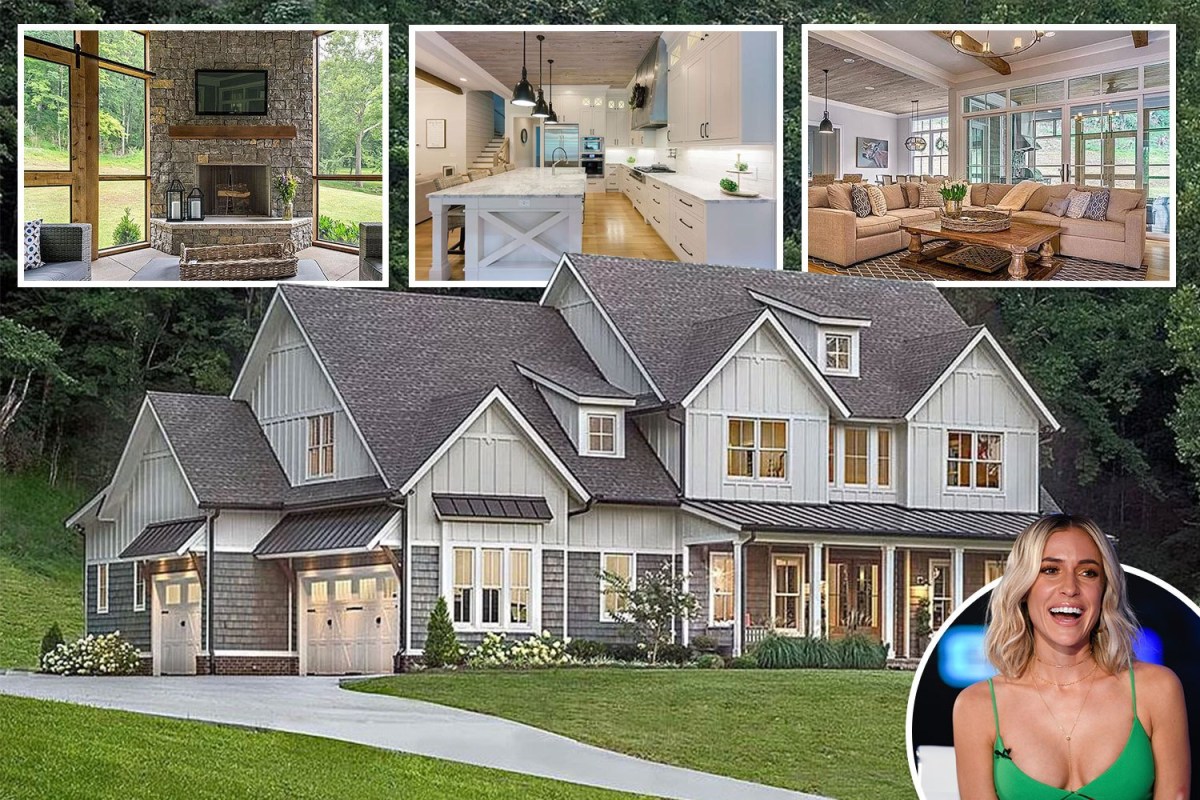 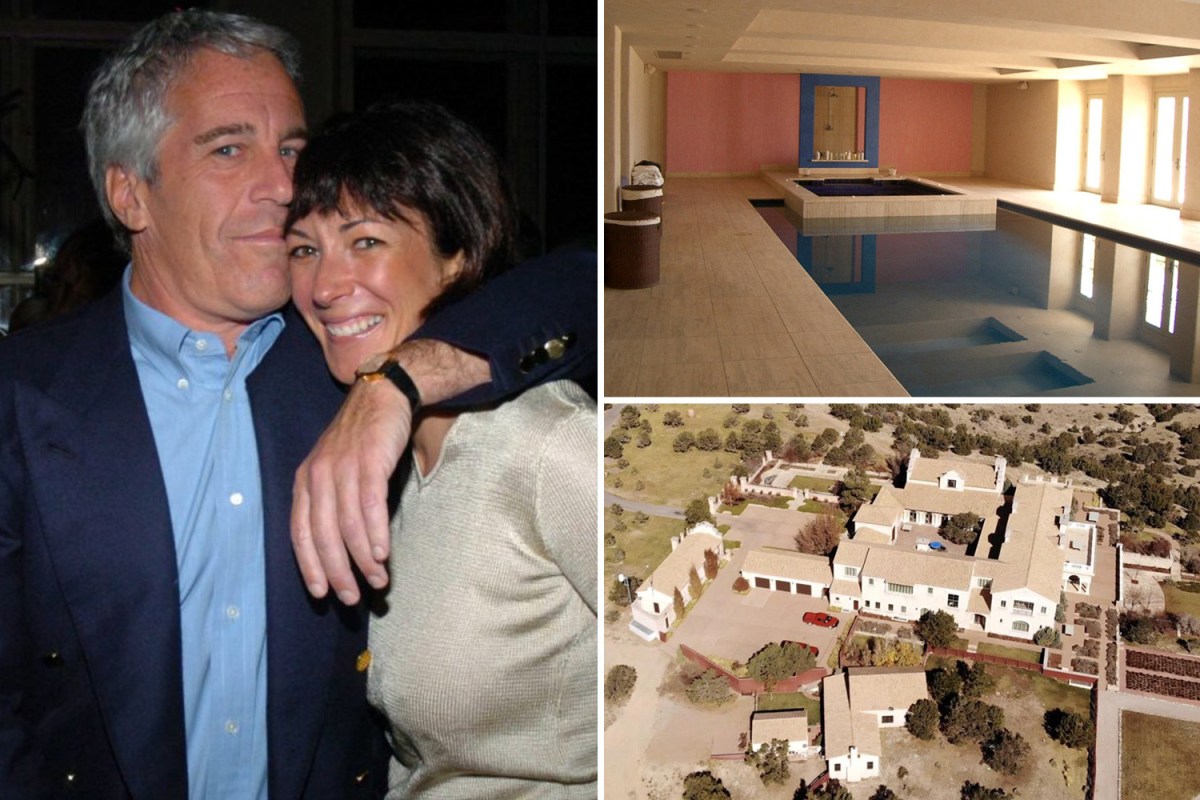