KHLOE Kardashian looks unrecognizable in a commercial with her two-year-old daughter True.

Keeping Up With the Kardashians fans took to the comments section on an Instagram post to say “she looks so different” in the ad.

The recent snap showed to pair posing for a mirror selfie, while an older photo caught them smiling as Khloe held True.

The post also included a commercial for Nurtec, in which the 36-year-old spoke about dealing with migraines and spent time with her toddler.

While the account said that the mother-daughter photos were “so cute,” others argued Khloe looked “unrecognizable” in the video.

One person wrote: “What happened to her nose!!!!”

Another KUWTK fan asked: “Who the hell is that!!!”

A third social media user chimed in: “SHE LOOKS SO DIFFERENT.”

A following fan added: “I wish she leave her face alone.”

Many Instagram users slammed Khloe for altering her appearance, as another person wrote: “Wow Khloe was the prettiest. I just wish she knew that. They dang botched my kiki.”

The new ad is not the first time Khloe has been criticized for changing her appearance, as fans previously said the reality star looked completely unrecognizable with blue eyes and a tiny nose in a clip from KUWTK.

Meanwhile, fans accused Khloe of “photoshopping” a picture of herself in a bikini last week.

During a recent episode of KUWTK, Khloe opened up about wanting to expand her family and shared that she’s undergoing IVF treatment.

Khloe admitted it’s been a tough experience, as she told her sister Kim, 40, that she has a high chance of miscarrying.

She said: “I have to wait until the mixing process is done before I know how many embryos I have… But I spoke to Dr. A and she was just a little concerned about like, I did a check and blood panels and all this stuff, and she just said that I would be a high-risk carrier for a pregnancy.

“They said that it’s, like, an 80-percent or something chance that I will miscarry. I almost miscarried with True, at the beginning. But I didn’t know that was, like, a lingering thing.”

The reality star went on in a confessional: “This is all really, like, shocking to me. All I’m trying to do is bring more love into my life and into my family and it just… I seem to be running into more and more roadblocks and it’s really hard for me to digest.”

Want to Pay Off Debt? Change How You Shop for Groceries 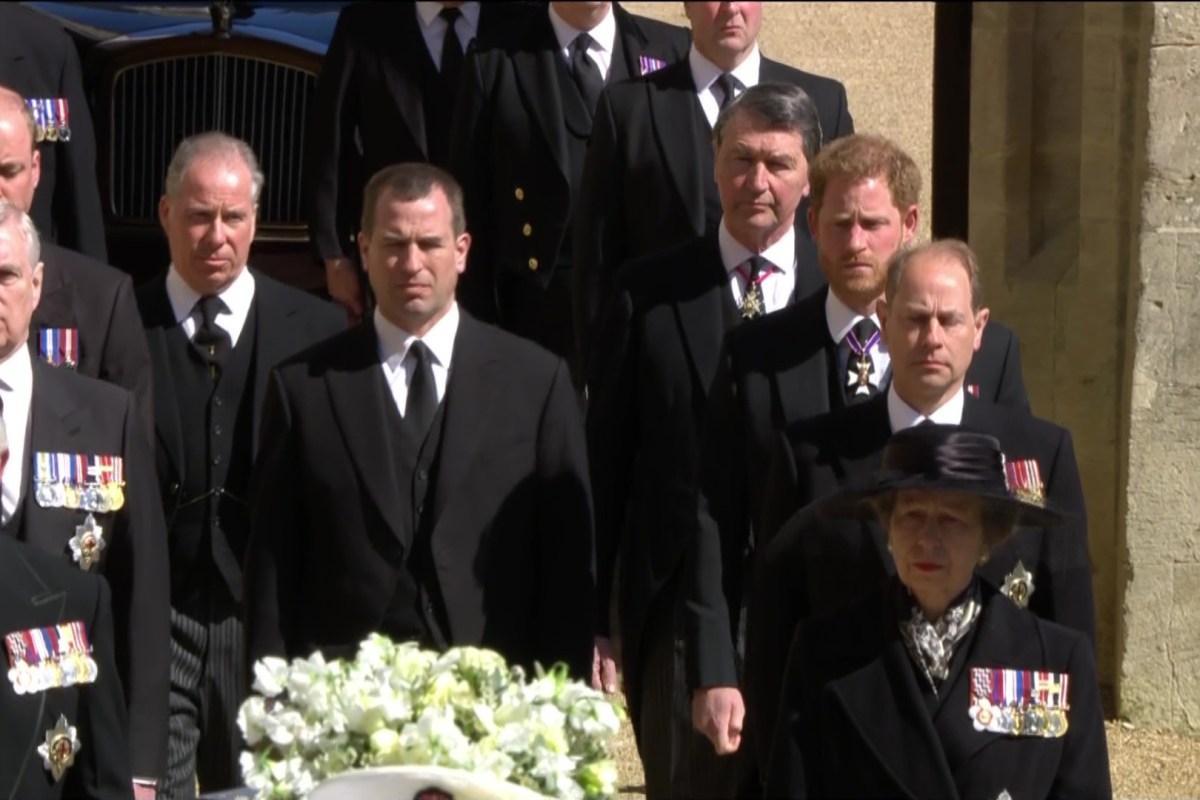 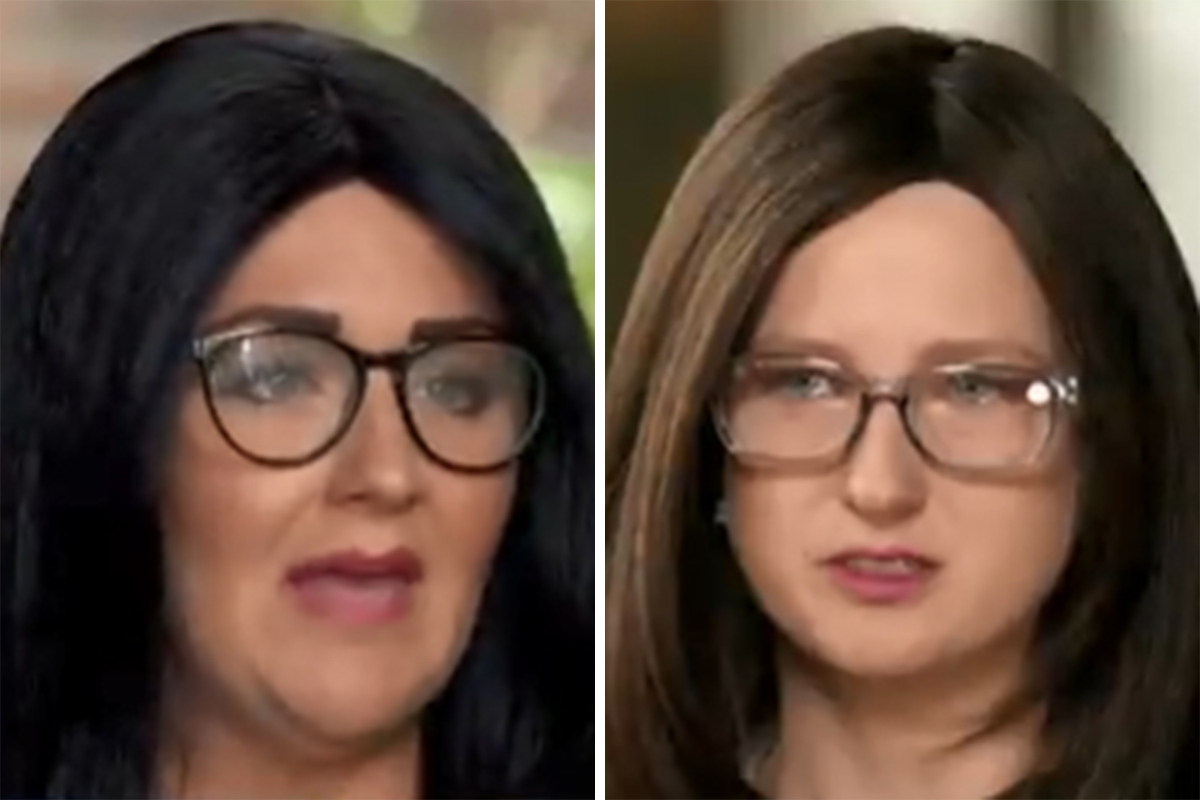 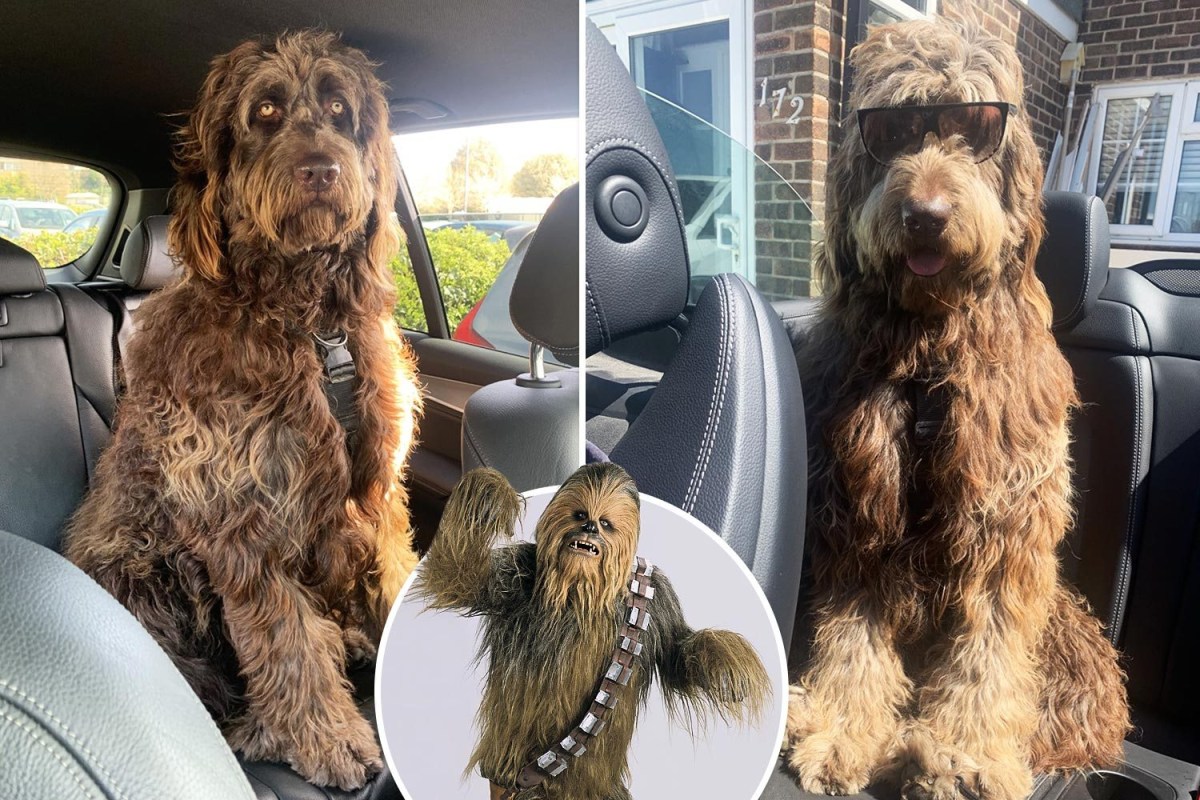