The 36-year-old reality star sparked engagement rumors with the giant rock, which she wore on her left hand ring finger.

Khloe flaunted her tiny waist in skintight, high-waisted denim from her Good American jeans line for a new photoshoot for the company.

Her hourglass figure was accentuated with high-heeled brown, lace-up booties and going completely bare on top.

The topless Keeping Up With the Kardashians star covered up with strategic arm placements.

Khloe topped off the minimal look, that made it all about medium-wash jeans with a rip at one knee jeans she’s selling, with long maroon nails, slicked-back hair and a smokey brown eye look.

The only jewelry she appeared to be wearing during the shoot was a bracelet around one wrist.

Noticeably absent was the giant engagement-like ring she was recently seen rocking on her ring finger while out and about with her and on-again boyfriend Tristan Thompson’s daughter True, 2.

READ:  When was the sadomasochistic sex party?

In photos exclusively obtained by The Sun on Wednesday, Khloe was spotted walking around with her toddler in Natick, Massachusetts.

The area is just outside of Boston, where pro basketball player Tristan is now living after signing a $19 million deal to play with the Boston Celtics.

While holding True’s hand, a massive diamond jewel was shining on Khloe’s left ring finger, sparking rumors that she and Tristan had gotten engaged.

The two reconnected earlier this year after splitting in February 2019 when he was involved in a cheating scandal with Kylie Jenner’s ex-BFF Jordyn Woods.

Back together again, a source recently told In Touch that Khloe has “never been happier,” adding that “they’ve gotten over their issues and have come out stronger than ever.”

The insider even teased at the time: “Having another child together is definitely on the cards and possibly even a wedding in the future.”

Despite how well the two are doing and the new rock on her finger, a source told The Sun that the star is not engaged to Tristan.

The source said: “He hasn’t popped the question, though she would love to be engaged!”

The KUWTK star landed in Boston with True last Tuesday to visit Tristan so they could all spend the holidays together.

The night she got in, the two had a date night dining out at Zuma Restaurant at the Four Seasons Hotel One Dalton Street in a glass-enclosed private dining room in the back.

A camera crew was also there for the date as the Kardashians and their loved ones are currently filming for the final season of KUWTK.

Where Will Micron Technology Be in 1 Year? 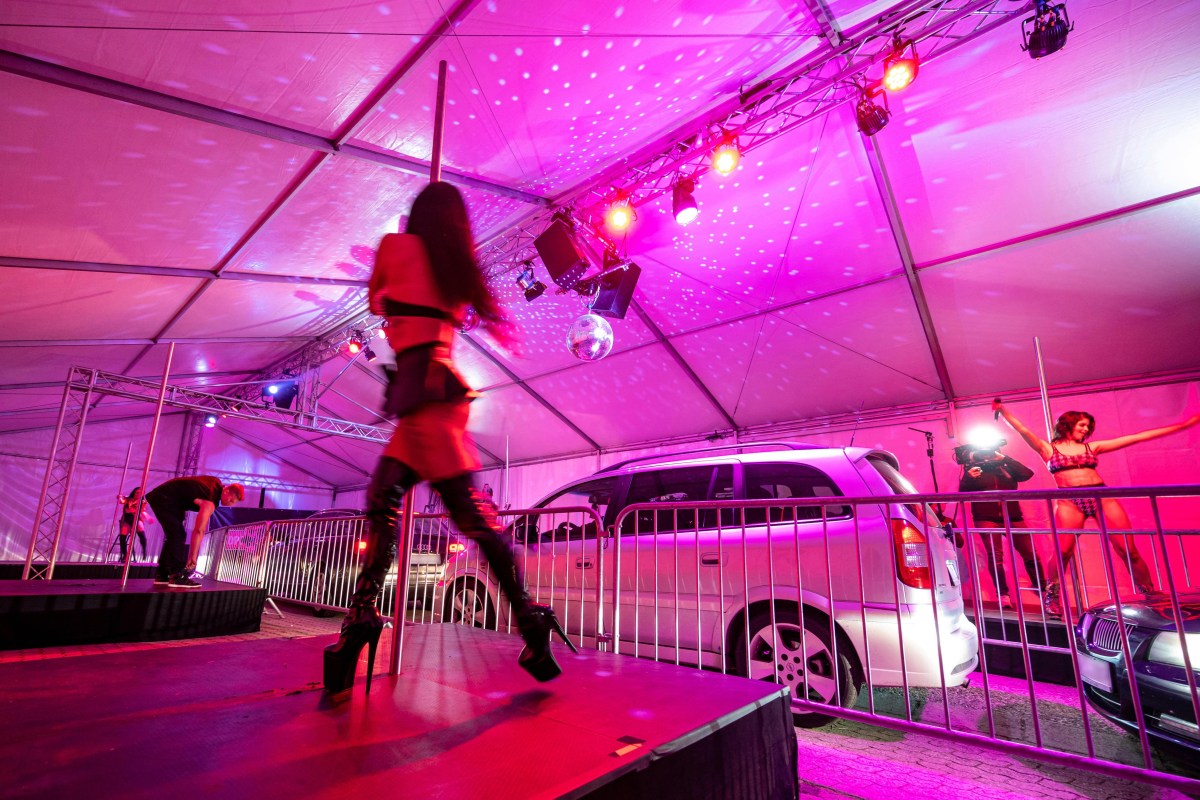 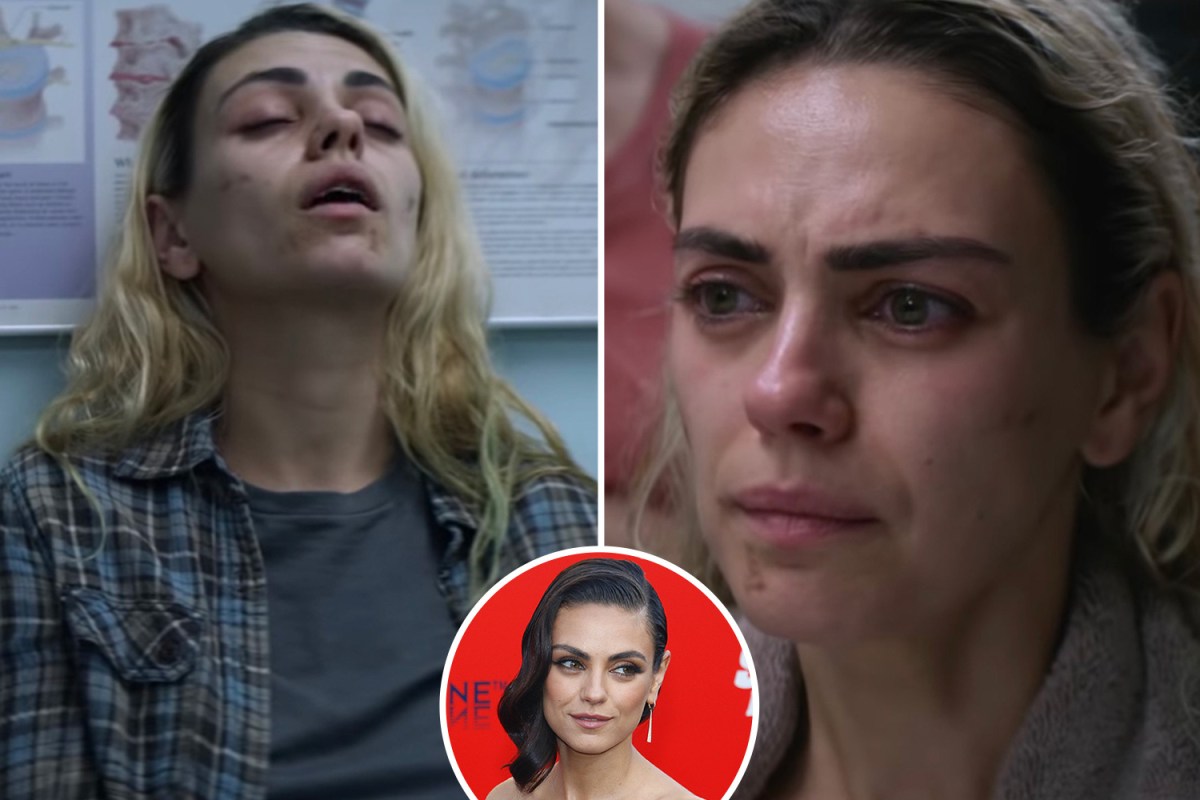