KELLY Ripa bragged about her husband Mark Consuelos’ penis size after her fans were shocked over his “package.”

The daytime show host is constantly “thirsting” after her husband on social media.

Kelly, 50, took to Instagram on Friday to show off some of her favorite family Halloween costumes from previous years as there’s a chance that they might not celebrate this year due to the coronavirus pandemic.

Among pictures of her and her kids, there was one of Mark, 49, wearing a cop outfit that accentuated certain parts of his body.

Fans quickly took to the comment section to congratulate the mother of three on getting a husband who was well-endowed.

A second commented: “Mark is packing a gun in his cop uniform.”

While a third said: “Those man pants were pretty tight. Love the pics.”

Seeing the number of comments talking about his body, the Riverdale star took to the comments as well.

His wife quickly commented back and said: “Ummm, baby, are you seeing shadows?”

Just two weeks ago, Kelly posted a nearly nude picture of her husband – despite their daughter criticizing her parent’s “thirst traps.”

One year ago and still a full #humpday #mood,” shared Kelly alongside a picture of her in bed with a shirtless Mark.

She added: This man eats #pbandj,” referencing his definied abs and biceps which he flexed in the snap.

But their 19-year-old daughter Lola has called her mom’s “belfie” posts “ridiculous,” while she also said that she ignores her father’s “thirst trap photos.”

Speaking to People magazine together, Kelly replied: “I thought you were going to say I shouldn’t post thirst trap pictures of your dad.”

“I block that out of my mind. I forgot that you even did that. I don’t even know if I follow you on Instagram still! I’m kidding, I would never.”

Lola has also threatened to post naked photos of herself if her mom follows in the footsteps of Gwyneth Paltrow on her 50th birthday.

The actress and talk show host, who is set to hit the milestone age next month, was warned by the 19-year-old via text message.

Gwyneth stripped completely naked to mark her 48th birthday – leaving her daughter Apple mortified – and following the actress’ saucy snap, Kelly shared a text conversation between herself and Lola.

The host sent a screenshot of an article highlighting Apple’s embarrassment and wrote: “You’ve been warned.”

In a series of messages, Lola replied: “Oh lord. Honey. Do u what u want. Just know that I have a birthday also and an Instagram.”

Behind the Disruptive Deal Between Chipotle and e.l.f.

Ford's Big Earnings Beat Is a Great Sign for the Future 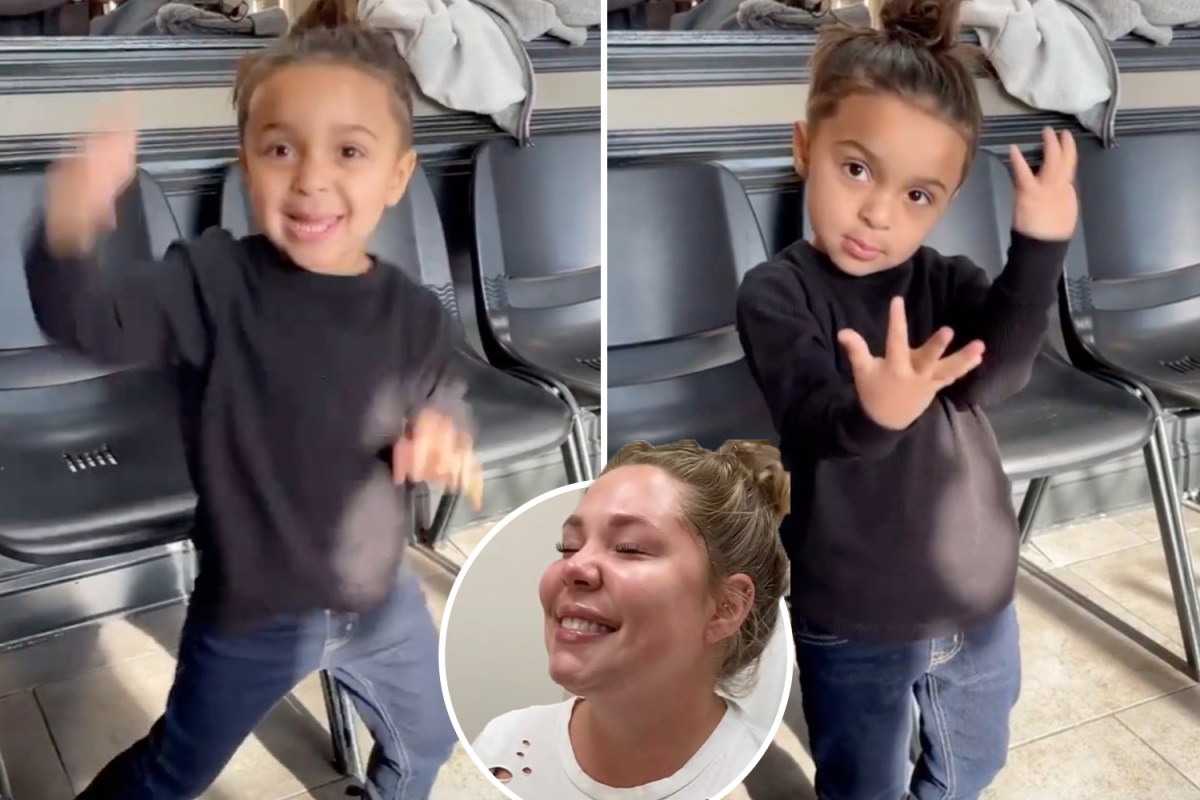 Teen Mom Kailyn Lowry’s son Lux, 3, does adorable dance after getting a haircut as mom of four admits she’s ‘struggling’ 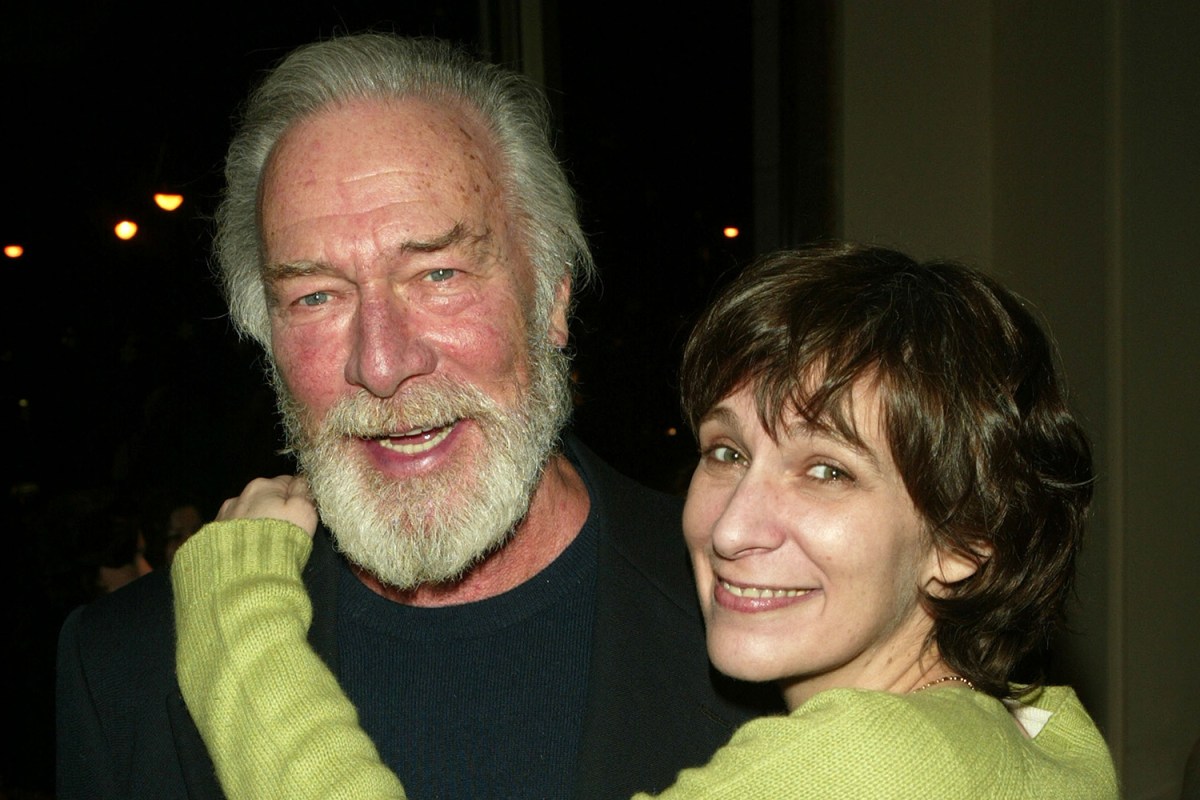 Who is Christopher Plummer’s daughter Amanda?