KATY Perry returned to the set of American Idol just six weeks after giving birth to her daughter Daisy.

The singer will be socially distancing from her fellow judges as the coronavirus pandemic continues.

Katy, 35, was glowing as she returned to the set of American Idol with a cow-print jumpsuit, matching hat, and gloves, while standing by her judges’ table.

The singer – who has been very vocal about her life as a mom these days – also wore matching pumps with the outfit, making her stand out from Lionel Richie, Ryan Seacrest, and Luke Bryan.

The talent show, which kicked off production on Monday, will accommodate to social distancing guidelines.

According to PEOPLE, the judges will be sitting at different tables at a distance of six feet and will only be able to interact in specific areas.

Cast, crew and contestants will be tested regularly for COVID-19 to ensure their and their families’ safety.

Additionally, the judges will not be traveling to any states outside of California for auditions. Contestants will be the ones coming to them at three different locations in California.

American Idol was actually one of the first shows to air virtually, as Karey Burke, president of ABC Entertainment said: “American Idol has always been able to bring people together, entertain and inspire, and I am so proud of how this show continued to deliver joy and laughter into people’s homes during a time when we needed it the most.

“There is no one who we feel more confident about leading us into a new season of high notes than Luke, Katy, Lionel, and the incomparable Ryan Seacrest.”

This will also be Katy’s first time coming back to work after giving birth to her daughter Daisy just six weeks ago.

Just yesterday, her fiance Orlando Bloom gushed over Daisy’s looks as he claimed that she looks like a mix of him and his mom with Katy’s blue eyes.

The actor continued to talk about how he actually chants a Buddhist mantra to Daisy that he himself also says each morning when he wakes up.

The father of two said: “So now, I would just walk into her room and she hears my voice, and it soothes her, and when I have her, I sorta just chant in her ear, it’s rather sweet.

“And Katy’s like, ‘What?’ It’s like I’m a baby whisperer, so I’m definitely winning the daddy points.”

A month ago, the American Idol judge gave fans a glimpse of her life as she sported maternity underwear and a nursing bra while getting ready for the 2020 MTV Video Music Awards, which was just five days after she gave birth.

Daisy is Orlando and Katy’s first child together, as they await to finally tie the knot. 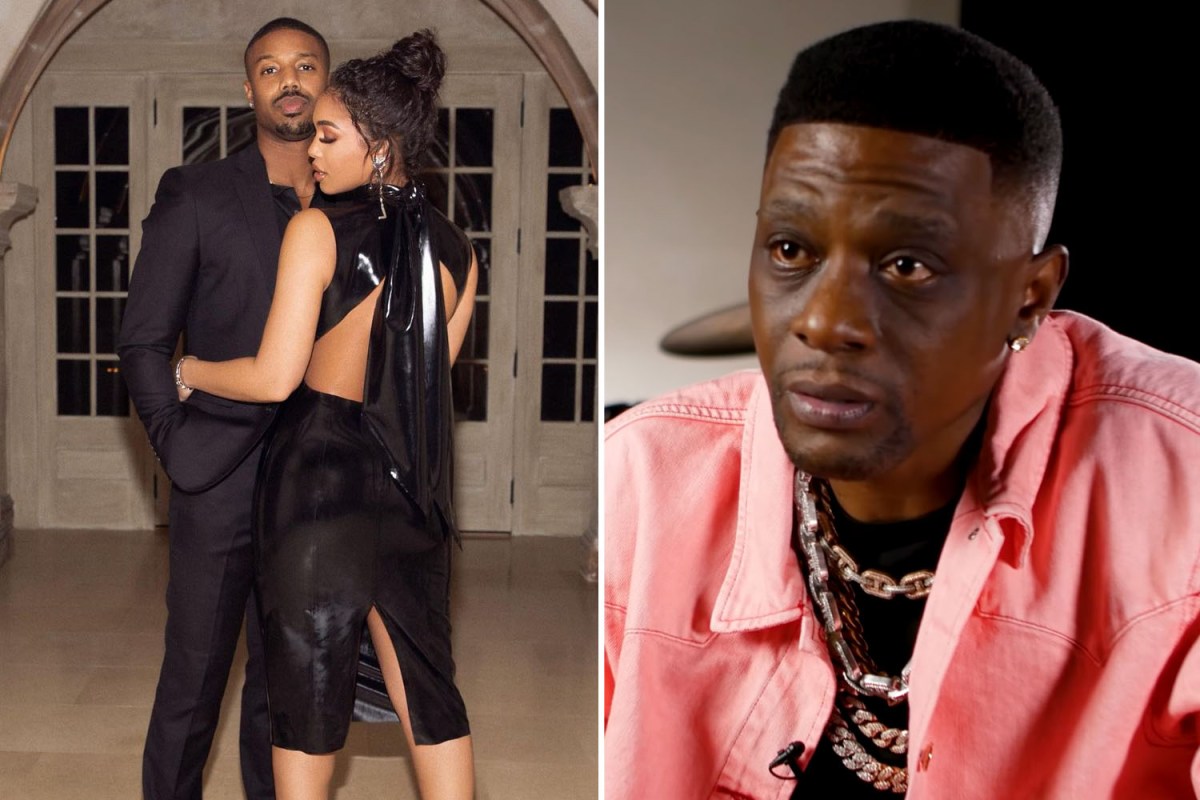 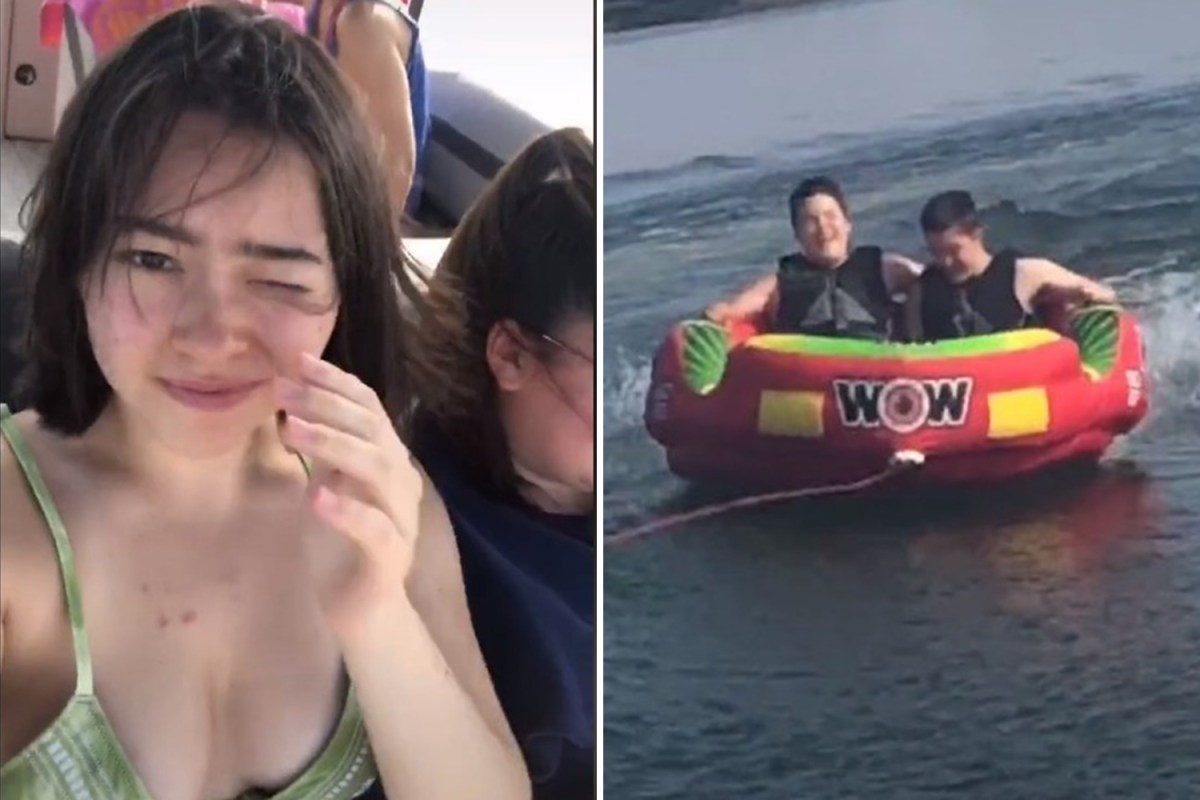 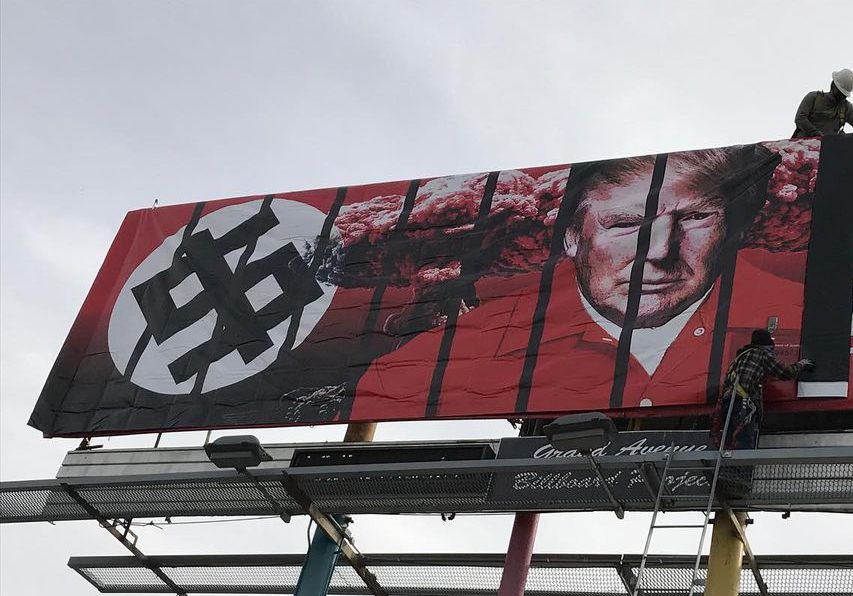 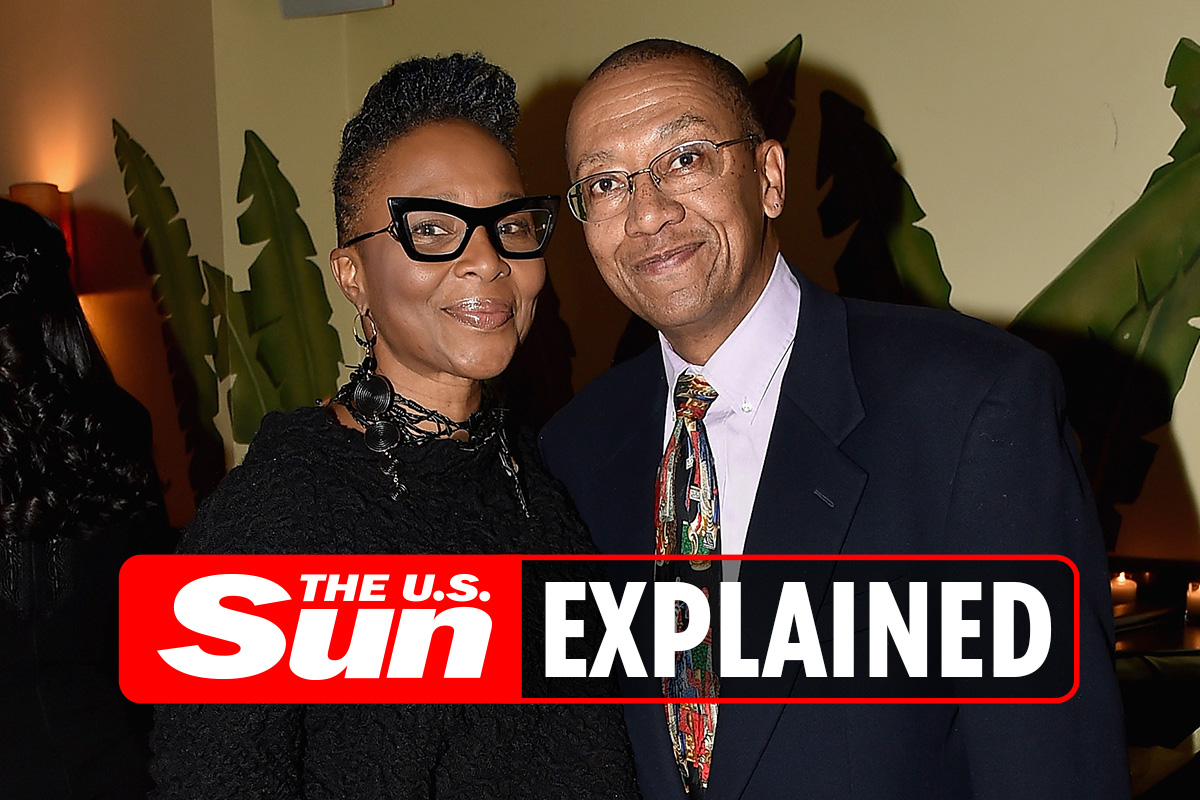