KATHIE Lee Gifford said she felt a “deep desire” for her late husband Frank after he cheated on her with another woman.

In Kathie Lee’s new memoir It’s Never Too Late, the former talk show host revealed how she forgave her late husband after he “committed adultery” in 1997 at the Regency Hotel in New York City.

She wrote: “For years I avoided driving down Park Avenue, hoping to avoid the natural emotions it would trigger.”

After the infidelity, Kathie Lee, 67, and Frank, who passed away in 2015 at age 84, began sessions with a “trusted counselor.”

The former TODAY host penned: “Frank immediately asked me to forgive him and I did. I had to. My whole faith is built on the foundation of forgiveness: Jesus died for me for the forgiveness of my sins. We cannot withhold from others what He has freely given to us.”

But Kathie Lee “struggled” with the “casual way” he expected them to move on, “as if nothing had happened.”

She continued: “I couldn’t automatically feel the same way about him that I always had. He wasn’t my hero anymore.”

READ:  How tall is Blake Shelton and what is his net worth?

Her therapist urged her to “forgive your children’s father,” if she is unable to forgive her husband.

She wrote: “It was a revelatory moment. It took my eyes off of me and set them squarely on my children, who were still completely unaware of their father’s unfaithfulness. My children’s father was a wonderful, loving, gentle, compassionate, generous and sweet man.

“He was easy to forgive because I knew his heart.”

She asked of God: “Please give me a deeper desire for Frank than I have ever had for him, even more than at the beginning.”

The Live with Regis and Kathie Lee host continued: “To my surprise, God answered my prayer and gave me a desire for Frank unlike anything we had ever experienced. Every time we made love it was truly healing for me.

“No matter how hard things might become, it’s never too late to bring beauty from the ashes.”

She wrote of his death: “He also was very clear that he did not want a funeral. He hated funerals. He buried way too many people he loved in his almost eighty-five years.”

Kathie Lee claimed he said: “‘Just throw me a big party in the backyard, serve GIFFT wine, and blare Sinatra. And only invite people I actually care about. No a**holes. Oh, and don’t let anyone tell sad stories and start crying. Only funny ones.’”

She continued: “He died on a Sunday morning in 2015 one week shy of his eighty-fifth birthday. Three days later we threw him a party, exactly the kind he wanted.” 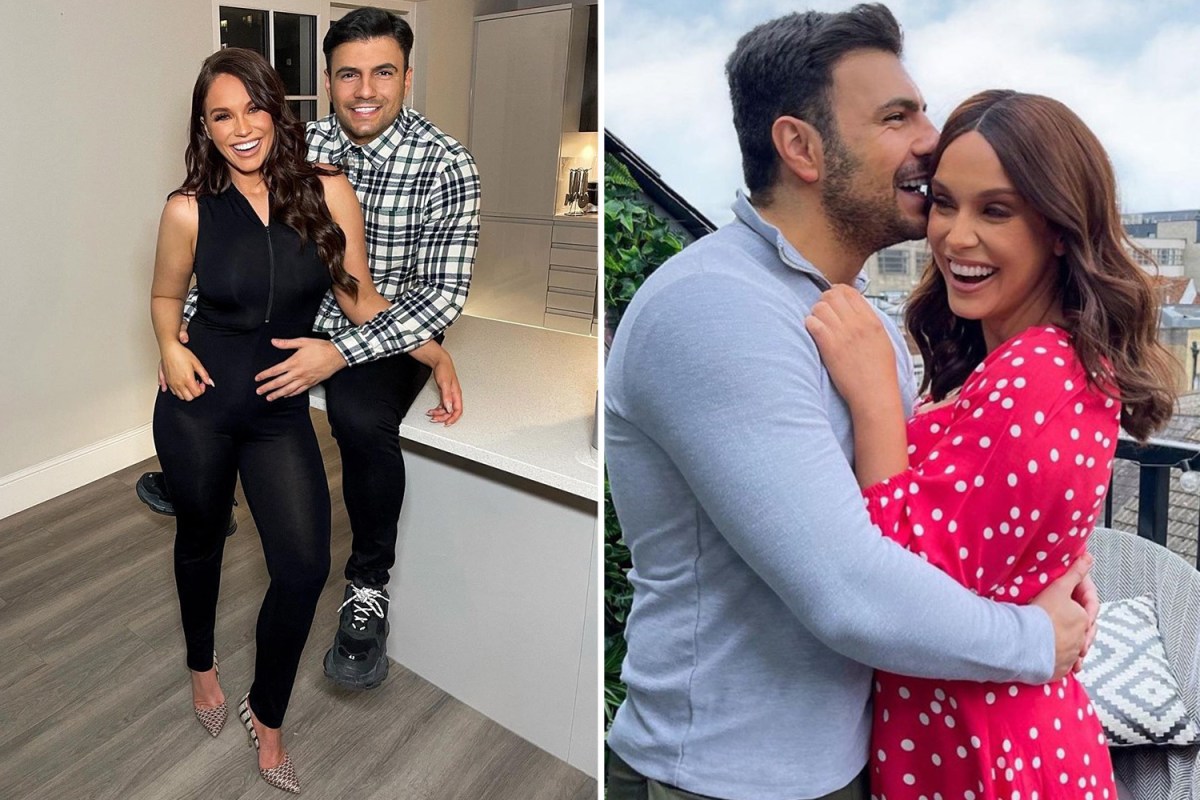 What is Jake Paul’s weight? 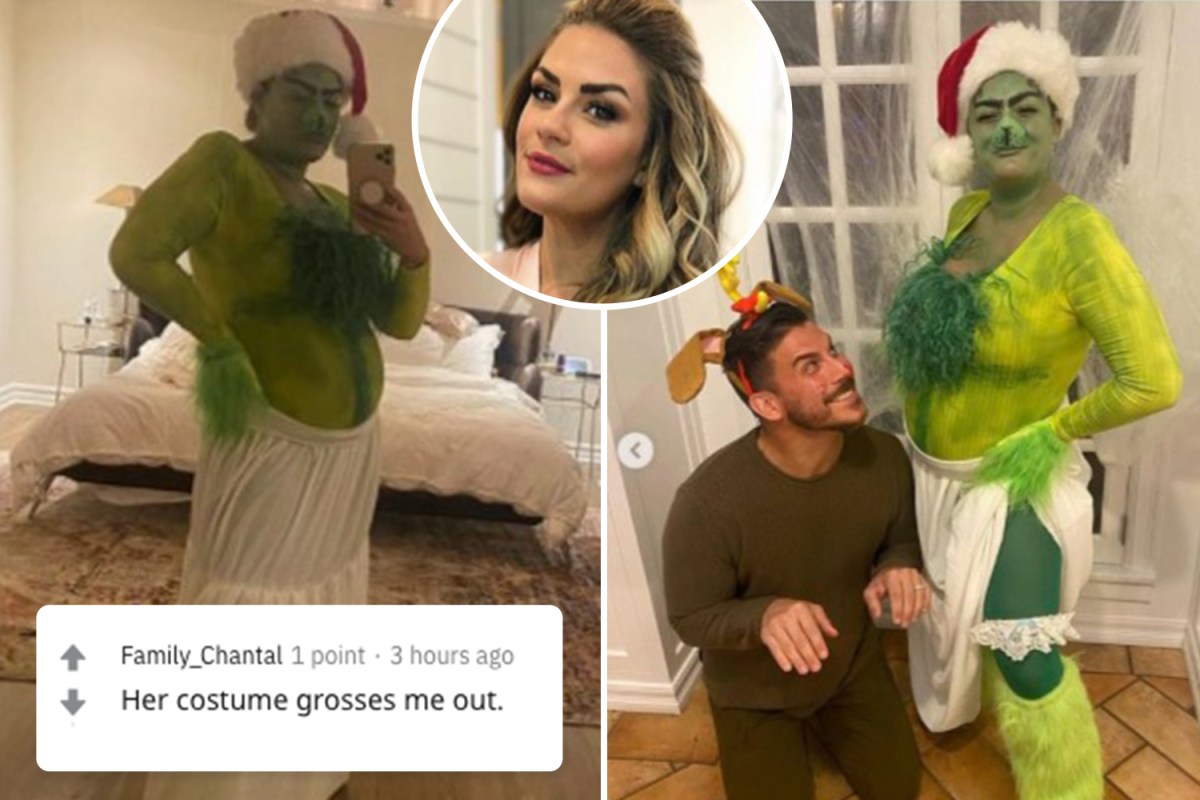