KATHIE Lee Gifford claimed her best friend Kris Jenner “struggled financially” before her reality TV fame, as her family moved from one rental home to another to “survive,” The Sun can exclusively reveal.

In an except from Kathie Lee’s memoir It’s Never Too Late, the former TODAY show host revealed she has been friends with Kris, 65, since the late 1970s when she moved to Los Angeles to pursue her entertainment career.

Kathie Lee, 67, wrote: “We studied the Bible together, and then, as is often the case, lost touch in 1982 when I moved to New York to do Good Morning America.”

She reconnected with the family when she and her late husband Frank ran into Caitlyn Jenner, who was then known as Bruce, at a celebrity tennis tournament.

Caitlyn, 71, told them she “met the most amazing woman” who “isn’t in the business, thank God.”

Kathie Lee wrote: “What very few people know is that at the time, the family was in difficult financial straits.”

She claimed Kris was managing Caitlyn’s career, but the Olympic gold medalist “was no longer the super sports hero du jour and wasn’t pulling in the lucrative endorsement or appearance money” she once did.

Kathie Lee continued: “As they say, fame is fleeting. I kept praying with Kris as they struggled, moving from one rental home to another in order to survive.”

When Kathie Lee was asked to do a reality series, she told her agent to reach out to Kris, as a show with the Jenner family would be “unbelievable.”

She continued to pen: “It was true. Life in the Jenner home was a perpetual funny, crazy roller coaster of a ride. A circus. In one door, the Giffords, and out another door, the Jackson family. Wayne Gretzky, Scott Hamilton, O.J. Simpson – you name them. They were all a part of the Jenner’s everyday lives.”

Her agent said no “very strongly,” as she said she “wouldn’t touch them with a ten-foot pole.”

The agent did, however, refer them to Ryan Seacrest, who she represented at the time.

Kathie Lee wrote: “Keeping Up with the Kardashians premiered in October 2007 and began a worldwide, frenzied phenomenon that continues to this day. I remember when the first episode premiered.

READ:  Doubling Down With the Derricos' Deon & Karen Derrico's Vegas home in foreclosure after filing for bankruptcy FIVE times

“I was nervous because I knew all too well how producers will manipulate anything they can to heighten the tension, increase the drama, and ensure they get a hit.”

The former Live with Regis and Kathie Lee host warned Kris and urged her to have creative control.

She wrote: “Make sure they represent you accurately. Make sure they show you saying grace over the food and going to church. It’s important.”

Kris assured her she is one of the executive producers of the E! series.

When the premiere aired, Kathie Lee watched it with her daughter Cassidy, who was 14 at the time, and a friend.

She said the episode left them “speechless.”

Kathie Lee said she “hesitated” to call her friend, as she was “not sure how to say what I know I need to say.”

She continued to write: “This was a family I dearly loved. This was a friend I prayed with about everything. Now her family was on the verge of the kind of fame that was truly going to change everything. I was happy for her and terrified for her at the same time.”

READ:  Who is Kayce Smith and did the podcaster have an affair with Pastor Carl Lentz?

Kathie Lee and Frank are Godparents to Kris and Caitlyn’s daughters Kendall and Kylie.

The actress explained how Kendall, 25, and Kylie, 23, still have gifts from her, including a dollhouse and bracelet, which Kylie saved for her daughter Stormi, 2, with ex-boyfriend Travis Scott.

Kathie Lee then wrote: “I have been criticized for years for my continued association with this family, but I couldn’t care less what people think.”

She said before the 2015 Diane Sawyer interview, Caitlyn asked if she “hated” her because of her strong faith, Kathie Lee responded: “God created you.”

Kris has been open about her past financial hardship, in an interview with Fox News Channel’s OBJECTified, she revealed she was left broke after her divorce from Robert, who passed away from cancer in 2003.

She said: “I didn’t have anything. I went to the market one day and my credit card didn’t work. I had a market credit card and I’m like, ‘I can’t even buy a tomato.’”

Kim announced KUWTK will end in 2021 after 20 seasons. 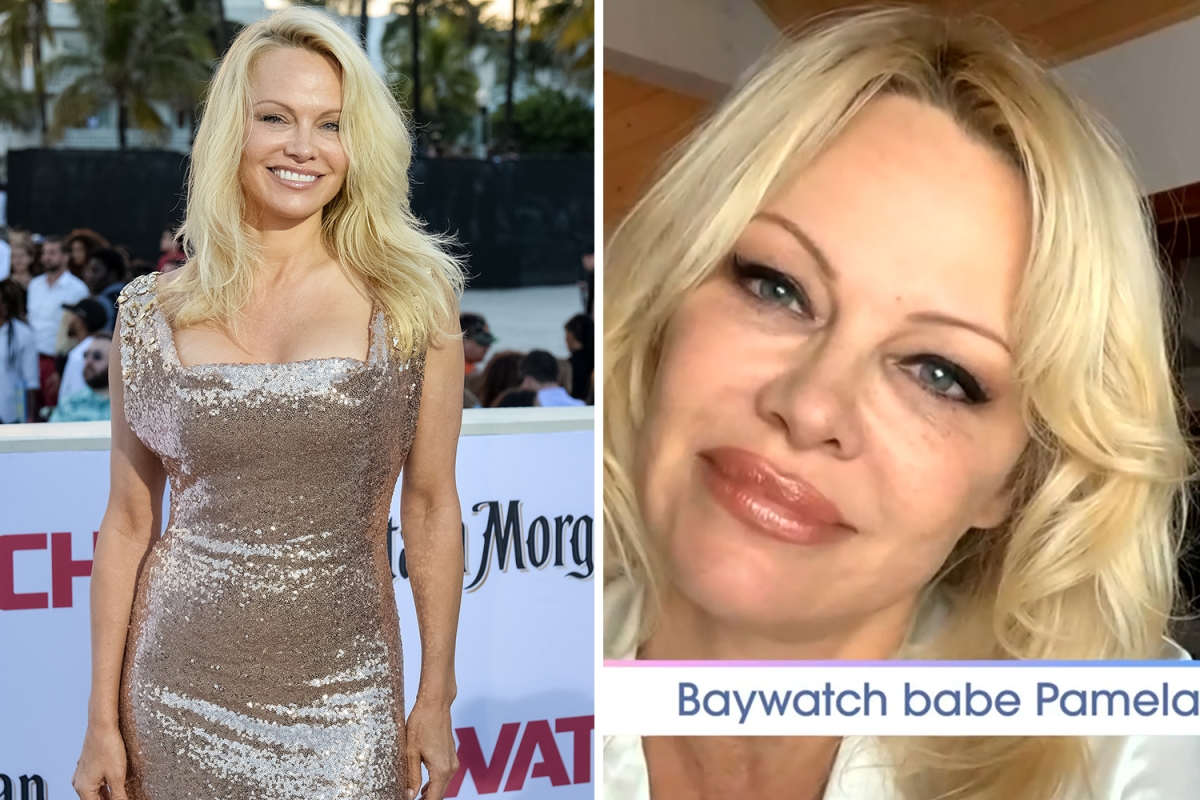 Pamela Anderson, 53, says she feels ‘puffy’ after putting on weight in Covid lockdown 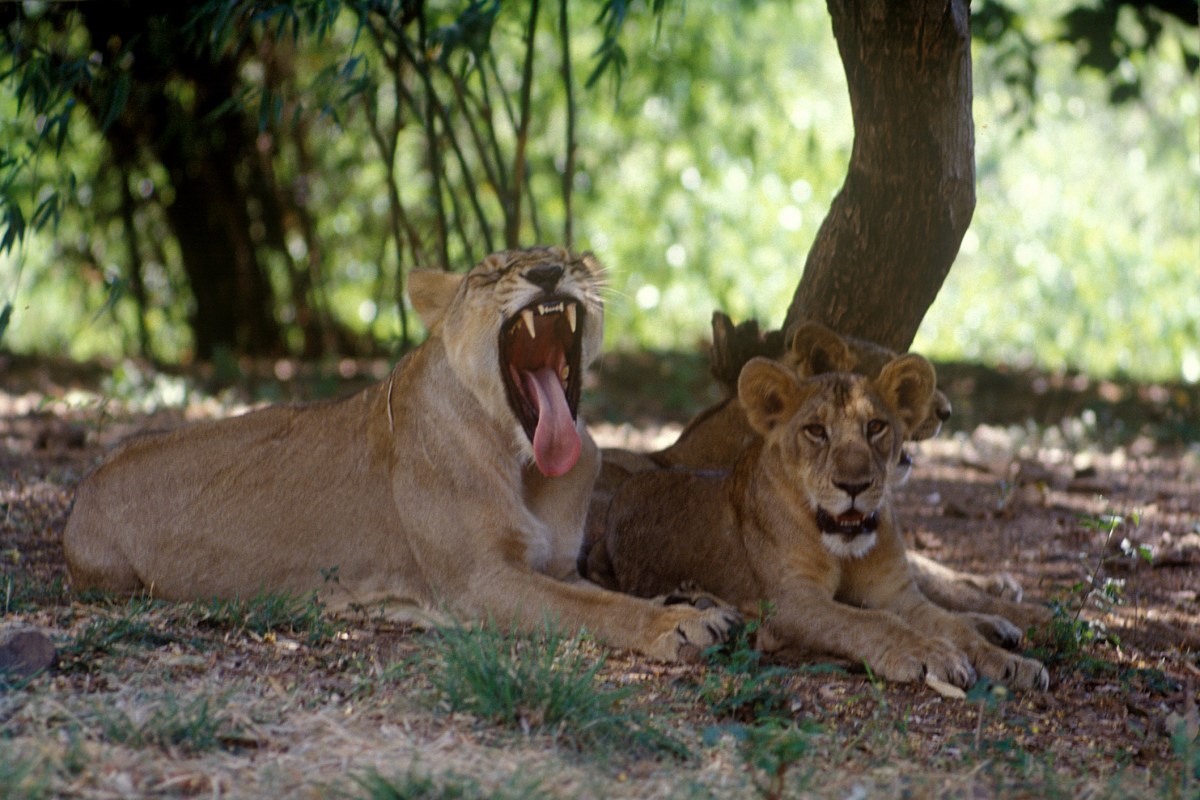 Girl, 14, savaged to death and EATEN by two lions when she went to use outside toilet in India