JOY-Anna Duggar’s husband Austin has been mocked by fans for having a secret Instagram profile with the handle “Fly 4 Jesus.”

On May, 26th 2014 one of the Caldwell’s posted a photo of Austin Forsyth, now 26, smiling while wearing a balloon animal hat.

The Caldwell family is close with the Duggars and the Forsyths, as Joy-Anna’s brother Joseph is married to Kendra Caldwell.

The photo was captioned: “Secure w his manhood!! Still can’t believe he let me take this pic! ROF” and Austin’s face was tagged as @Fly4Jesus, an account that has not come to light before.

The secret Instagram strangely features the name Jimmy, but has a very similar bio to Joy-Anna’s husband’s public page.

Fans have found the secret profile to be highly comical, replying to the Reddit post with comments like: “I literally snorted when I saw that” and “This made me crack tf up.”

READ:  Who is Lisa Kudrow's husband?

Others took a stab at the fundamentalist Christian’s lifestyle, saying: “how brave of him to risk his masculinity by wearing a balloon hat” and “I love the ‘ROF’… ‘ROFL’ wouldn’t be modest enough I suppose.”

The young Duggar couple has been under fire for more serious matters of late after fans slammed Joy-Anna for leaving her newborn baby on the couch alone.

Evelyn, three months, was depicted lying in the living room with no parental supervision as her brother Gideon, two, ran around playing.

Although the child appeared to be happy, fans were fear-stricken that the baby would fall and injure herself.

“What a bunch of idiots. The damn floor would at least be safer than a recliner” one wrote while another agreed, saying: “Joy is dumb as rocks, but I’m beginning to think her parenting is subpar at best.”

“There are a few ways she could get hurt sitting there. Mainly rolling somewhere she shouldn’t. Like off the couch,” a third shared.

READ:  Who was Bobbi Kristina Brown & what was her cause of death? Whitney Houston's daughter who 'married brother' Nick Gordon

Just a few days prior, The Sun exclusively revealed that the beauty company DIME had dropped Joy-Anna as a representative, saying she did not align with their image and they “do not support” her family’s values.

The company reported: “We didn’t end or partnership with them because of their beliefs.

“We stand by that everyone is entitled to their own beliefs and opinions, but we were notified by many individuals that they had been accused of racism which we don’t want to associate our brand with in any form as we don’t stand by that.”

The Duggars and Forsyths alike are ultra-conservative and have strong beliefs about minorities.

They believe homosexuality is a sin and do not accept LGBTQ people.

Fans have also been concerned about the Counting On star’s mental health recently.

The TLC family tragically suffered a miscarriage in 2019 and the young mother learned she was pregnant with daughter Evelyn Mae only a few months later.

Joy-Anna gave birth to her baby girl in August and many fans believe she could be suffering from postpartum depression from her recent social media posts.

Forget Dogecoin: These Stocks Will Make You Richer

Amazon Is No Longer the World's Most Valuable Brand. Here's What Is 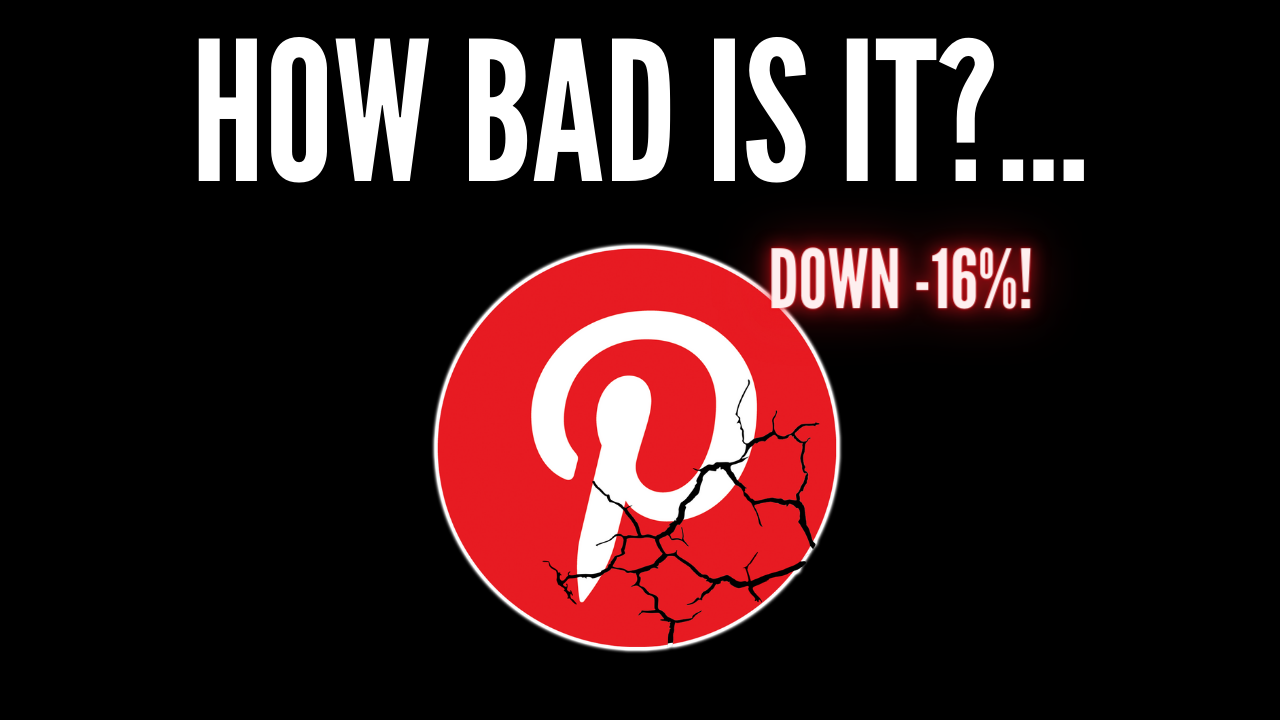 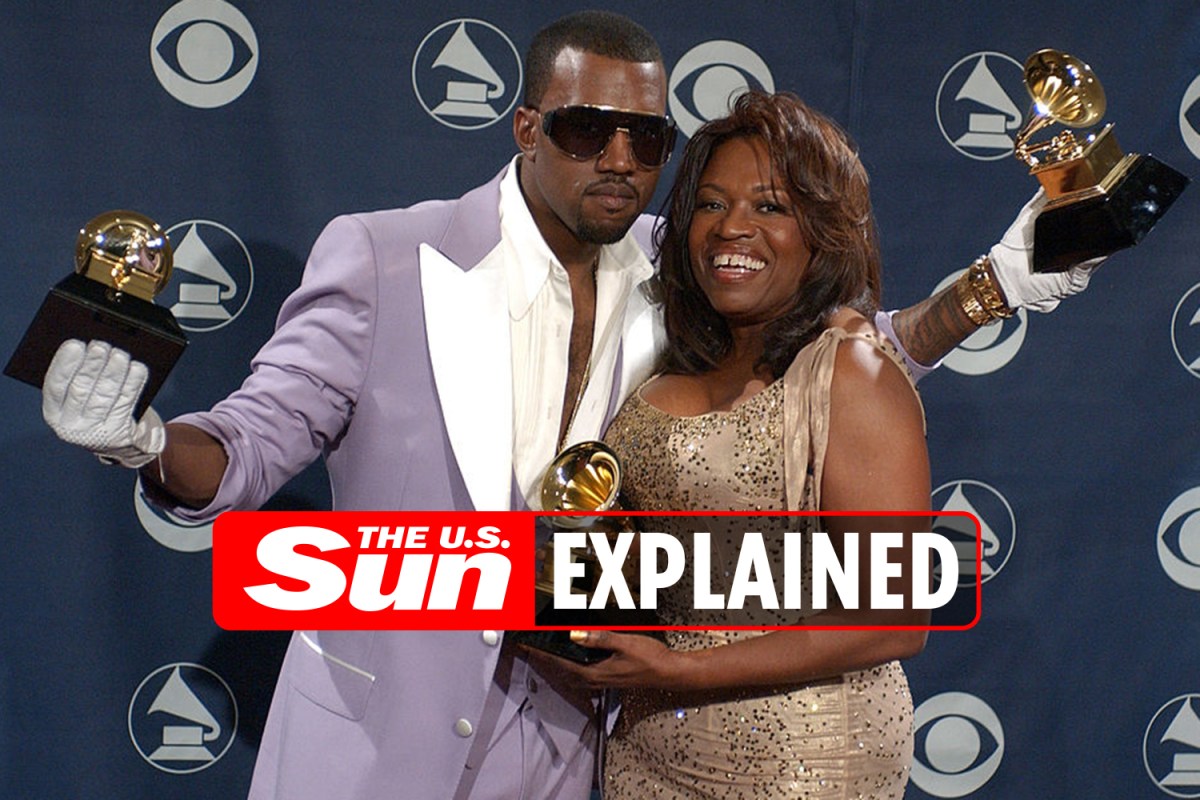 Who was Donda West? – The US Sun