JOJO Siwa slammed a Nickelodeon kids game bearing her image for inappropriate and sexual content and claimed she had “no idea.”

The new game featured unfitting content for the players- which are recommended to be six-years-old and up- including asking if they “have ever walked in on someone naked.”

JoJo said in a video: “Over the weekend, it has been brought to my attention by my fans and followers on TikTok that my name and my image have been used to promote this board game that has some really inappropriate content.

“Now when companies make these games, they don’t run every aspect by me, and so I had no idea of the types of questions that were on these playing cards.”

The Dance Moms alum continued: “When I first saw this, I was really, really, really upset at how gross these questions were, and so I brought it to Nickelodeon’s attention immediately.

“And since then, they have been working to get this game stopped being made and also pulled from all shelves wherever it’s being sold.”

JoJo concluded in the clip: “I hope you all know that I would’ve never ever ever approved or agreed to be associated with this game if I would’ve seen these cards before they started selling it.

“I love you all so much. Thank you for bringing this to my attention, so that way I could put a stop to it and I could get it fixed immediately.”

JoJo captioned the post: “Thank you for your love and support ❤️❤️❤️”

The Nickelodeon-branded board game, which is called JoJo’s Juice, is a trivia game that includes cards.

During the game, the young players are prompted to answer questions from four categories: Truth or Dare, 2 Truths and a Lie, Who Knows Jojo Better? and Never has Jojo Ever!.

Fans expressed their outrage after they learned that the game includes questions that have been deemed as inappropriate and mature, while some cards feature sexual content.

One card asks players if they’ve “ever been arrested,” while another question is: “Who in this room would you most like to date?”

Nickelodeon and Spin Master Games, the manufacturers behind the board game, later said in a joint statement to USA Today: “We respect and value the relationship JoJo Siwa has with her fans and take the concerns raised regarding the game JoJo’s Juice very seriously.

“This game is no longer being manufactured and we have requested that retailers pull any remaining product from their shelves.”

The 17-year-old got her start Lifetime’s Dance Moms, while she has since branched out and become a YouTube and social media sensation.

She signed a contract with Nickelodeon in 2017, which led to her starring on the series The Jojo and BowBow Show Show in 2018.

Pros and Cons of Cash Against Documents Financing 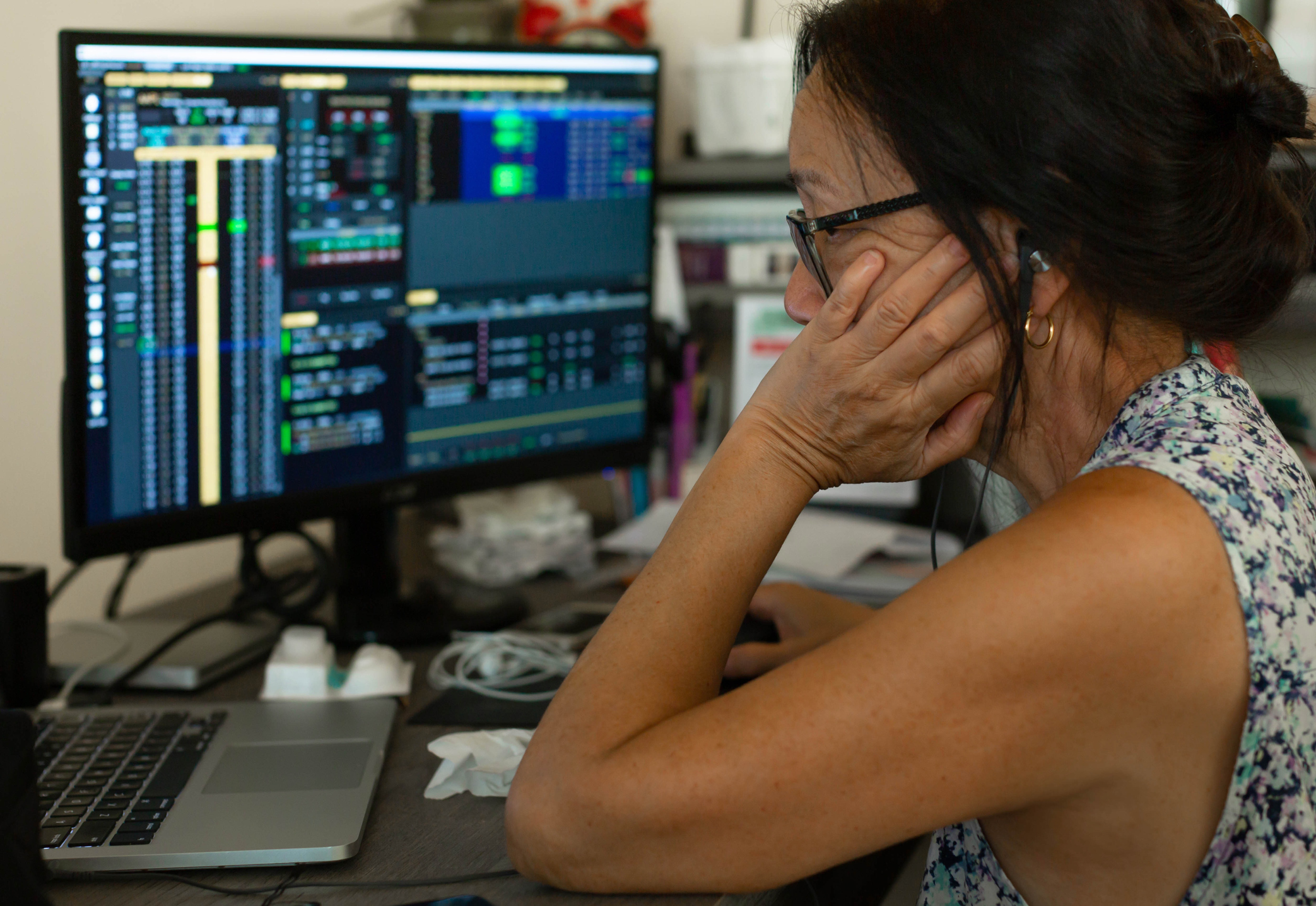 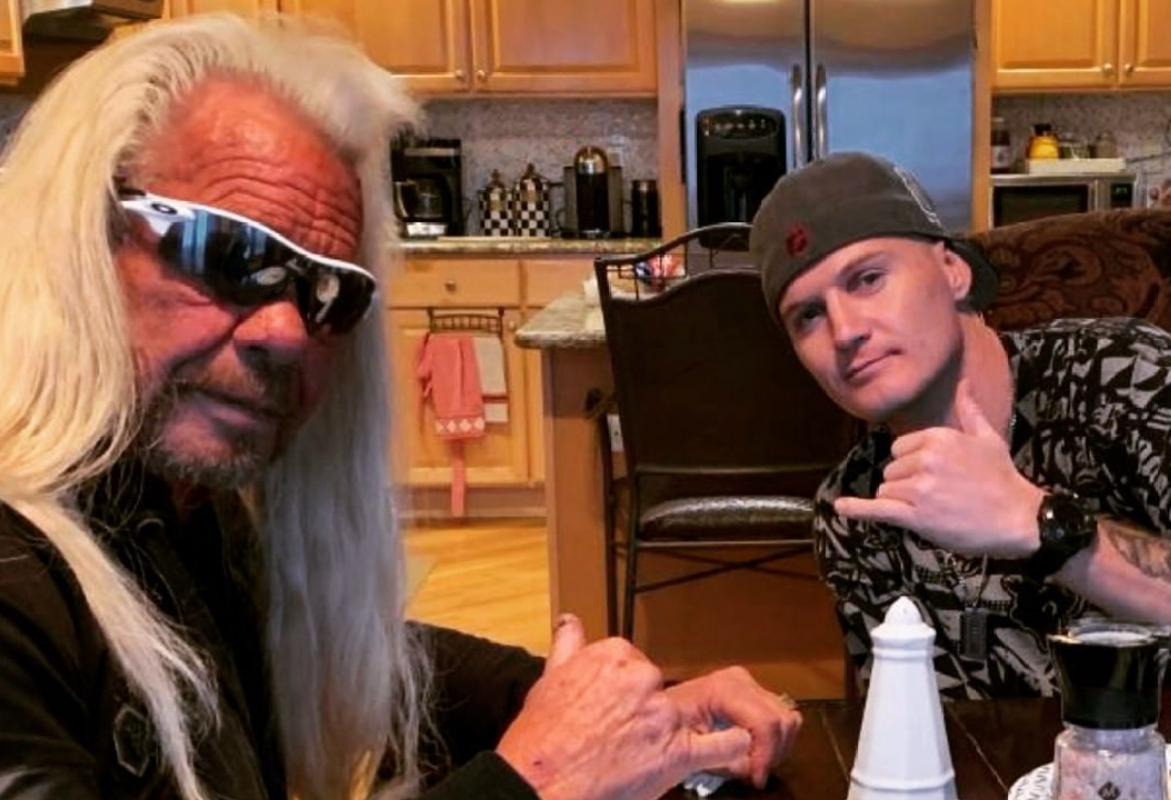 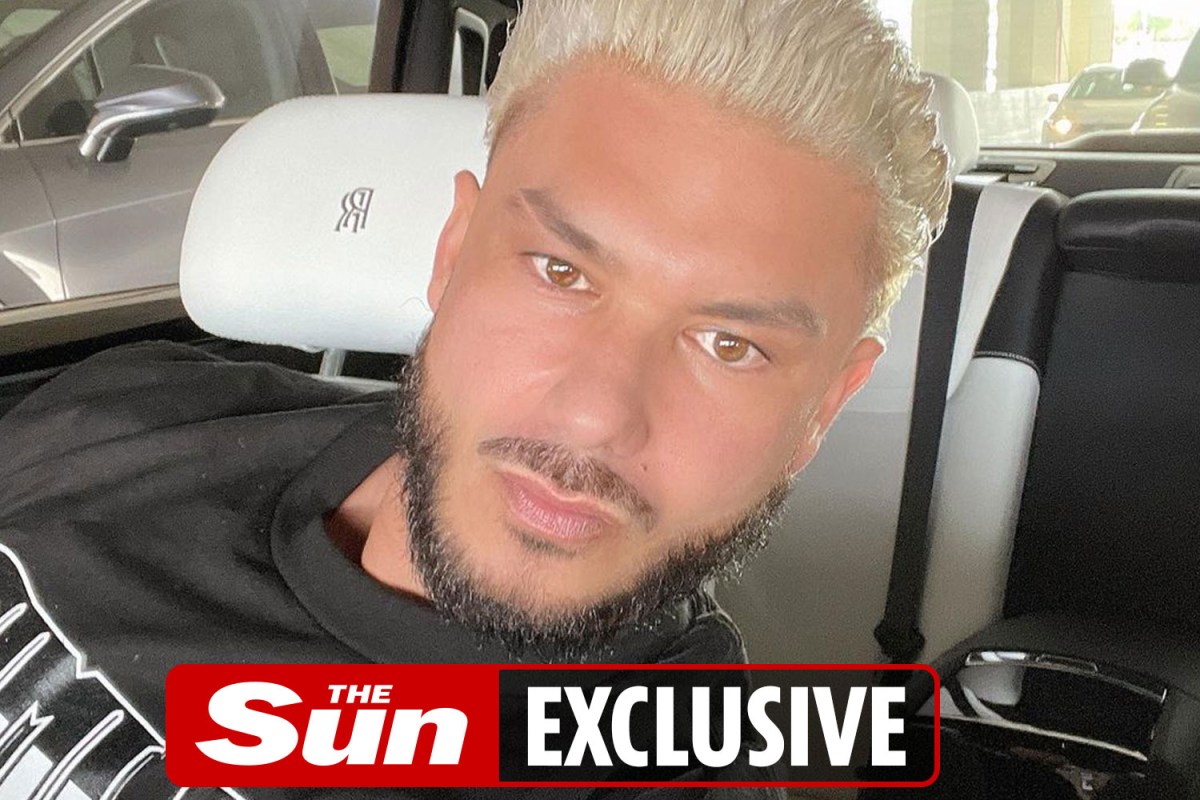 Do You Have What It Takes to Become a Meme Stock Millionaire?