JOHNNY Depp told a pal he hoped “karma took the gift of breath away” from ex-wife Amber Heard, a court heard today.

The Hollywood star, 56, also claimed actress Amber was “begging for global humiliation” over their acrimonious split, the High Court was told.

The taunts were allegedly in expletive-ridden texts he sent to friend and talent agent Christian Carino, Lady Gaga’s former fiance.

They were read out at a pre-trial hearing ahead of a libel case Depp is taking against The Sun set to start on Monday but adjourned due to the coronavirus.

The texts also appeared to claim Heard, 33, performed a sex act on billionaire Elon Musk in order to get top lawyers.

One dated August 15 2016 was read out by Adam Wolanksi, QC for Sun owners News Group Newspapers.

“I have no mercy left . . . for this gold-digging, low level, dime-a-dozen, mushy, pointless, flappy fish market.

“She will hit the wall hard.

“I can only hope karma kicks in and takes the gift of breath from her.

“Sorry man but I will stop at nothing.”

Mr Wolanski added: “And he has stopped at nothing.”

He claimed the Pirates of the Caribbean star had tried to destroy Heard’s career through a “sustained campaign of vicious leaks and smears”.

He read out a text to Depp’s sister Christi Dembrowski in June 2016 in which he wrote: “I want her replaced on that WB (Warner Brothers) film.”

Mr Wolanski added: “That appears to be a reference to the film Aquaman that Ms Heard appeared in.”

He said an online petition to have her axed from the sequel now had 400,000 names.

The court was told Depp had not attended because travel restrictions kept him in his French chateau.

But Heard said she was able to catch a flight from Los Angeles.

She had obtained a restraining order in 2016 after accusing him of abuse, which he denied.

The libel claim against NGN and The Sun executive editor Dan Wootton arises from an article published in April 2018.

Why Doesn't UPS Have Same-Day Delivery Yet? 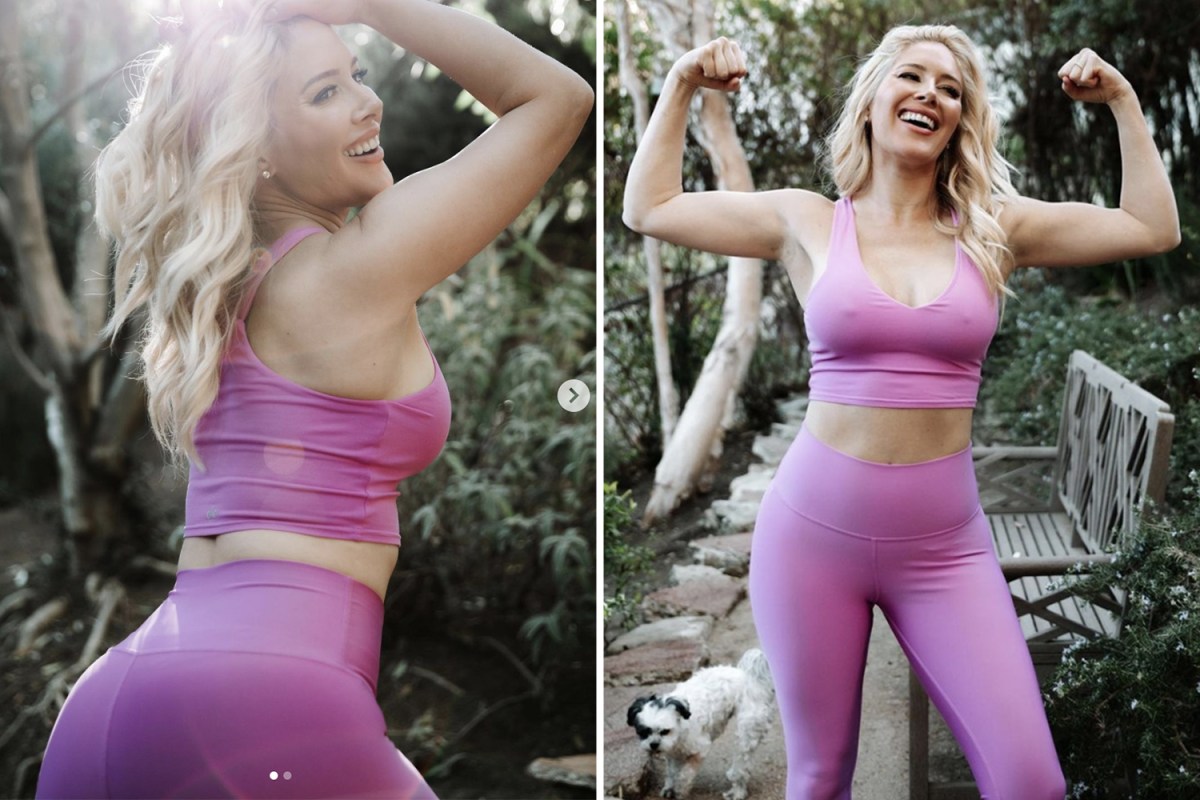 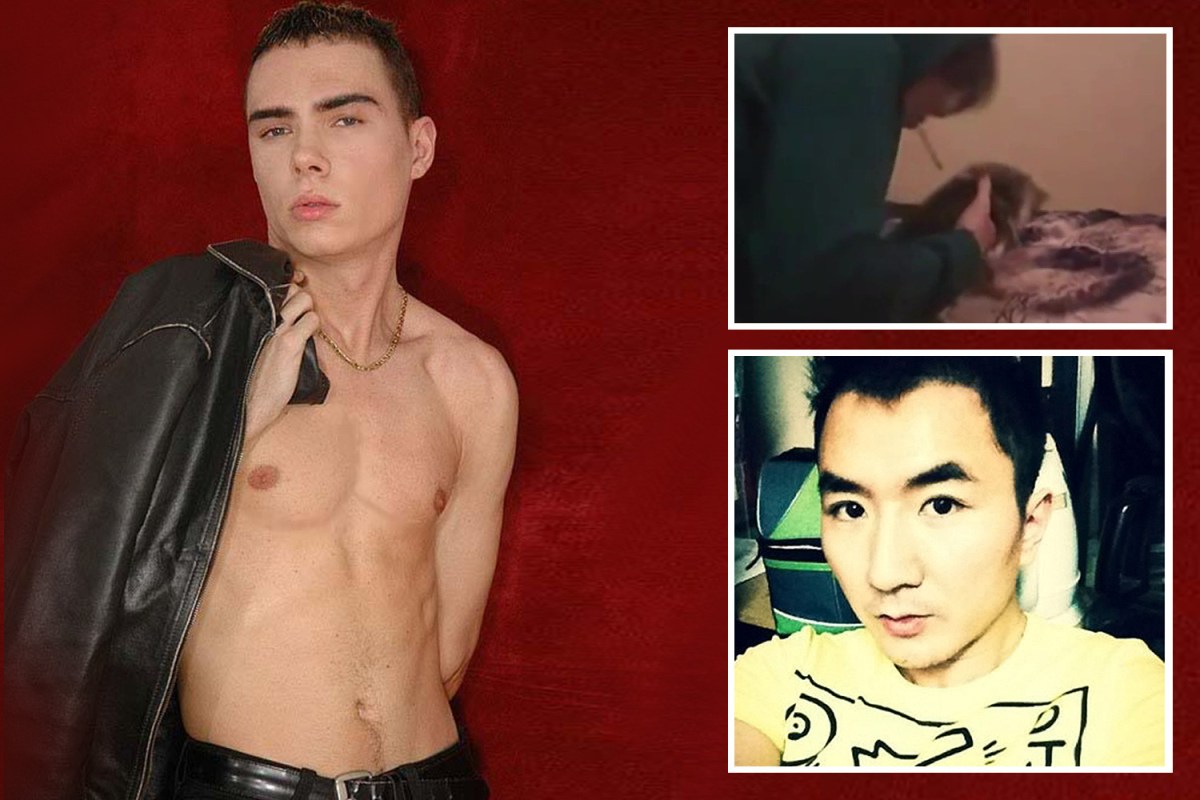 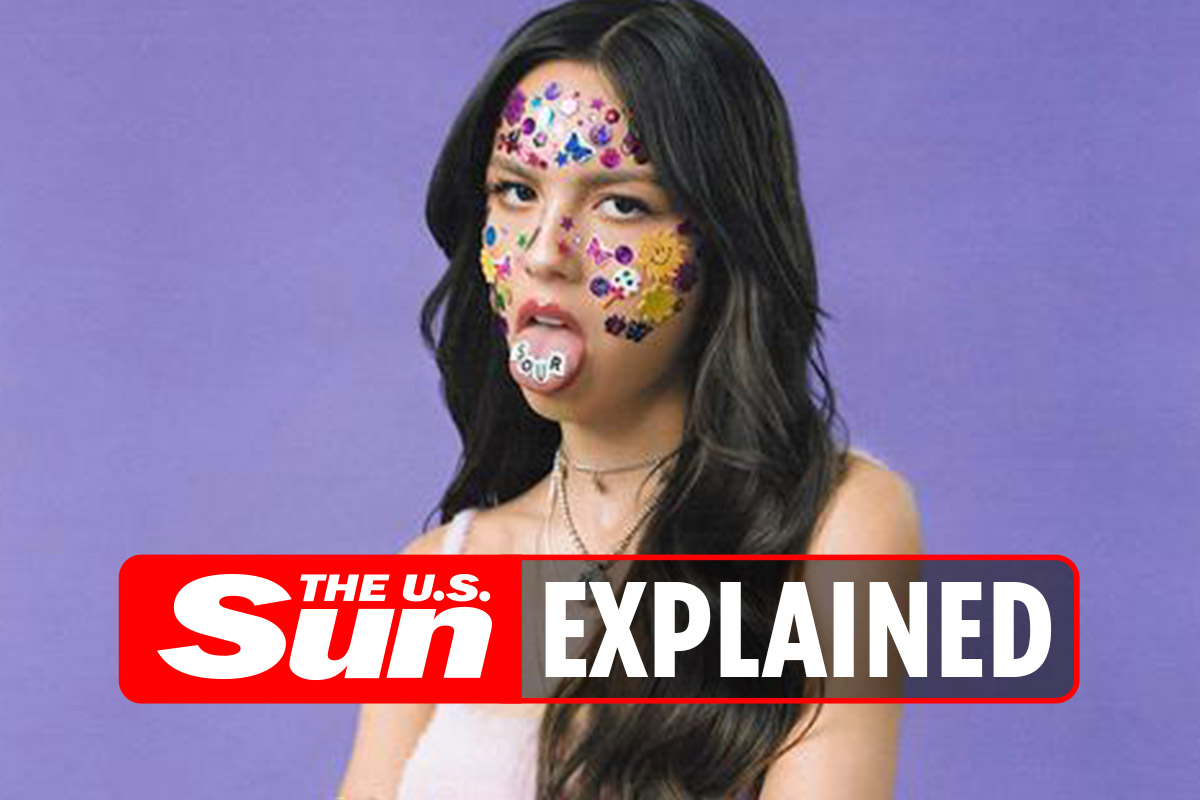 Who is Olivia Rodrigo and how old is she?