JIMMY Carr and his girlfriend Karoline Copping were spotted pushing a pram as they made the most of their Easter weekend.

The 47-year-old looked laid back as he walked alongside Karoline, 46, who took command of the pram on their stroll.

The television funny-man has been in a relationship with the Channel 5 commissioning editor since 2001.

He was first seen with the pushchair at the start of last year, but is yet to address whether or not he is a father.

Jimmy has recently completely overhauled his look and revealed last month that he had his teeth fixed and got a hair transplant in lockdown.

The comedian also had botox injected into his face in order to “match” his TV persona.

Speaking on Gabby Logan’s Midpoint podcast on Wednesday, the star shared: “I got my teeth done, that’s the first thing I had done.

“They’re more than veneers. I got every tooth in my head done in one sitting.

“I did 12 hours in the chair the first day, then 12 hours the second, it was like a three day thing where you’ve got temporary things on, it’s pretty full on.

READ:  Where is Kenneth Moton going and why is he leaving ABC?

“I think they gave me Rohypnol intravenously into the vein and you’re kind of out of it and they do everything and you’re fine. It’s a dream-like haze, you’re in a weird space.”

Discussing his new hair, he revealed last summer: “I tell you what I did, I went and had a hair transplant. I kind of had a look of a snooker-playing vampire.

“So what happened was my hair was socially distancing from my forehead and I’d had enough of it.

“I shaved my head and what they do is take hairs from the back of your head and they put them on the front.

“Basically I had enough hair, it was just in the wrong place. It was a bit of redistribution.”

Jimmy started his career in stand-up comedy after working in the marketing department at oil giant Shell, going on to host Channel 4 hits including Your Face Or Mine? and 10 O’Clock Live.

Jimmy Carr reveals dramatic transformation after getting a hair transplant, botox and veneers to match his TV appearance

Should You Take Out a Loan to Go to Disney World? 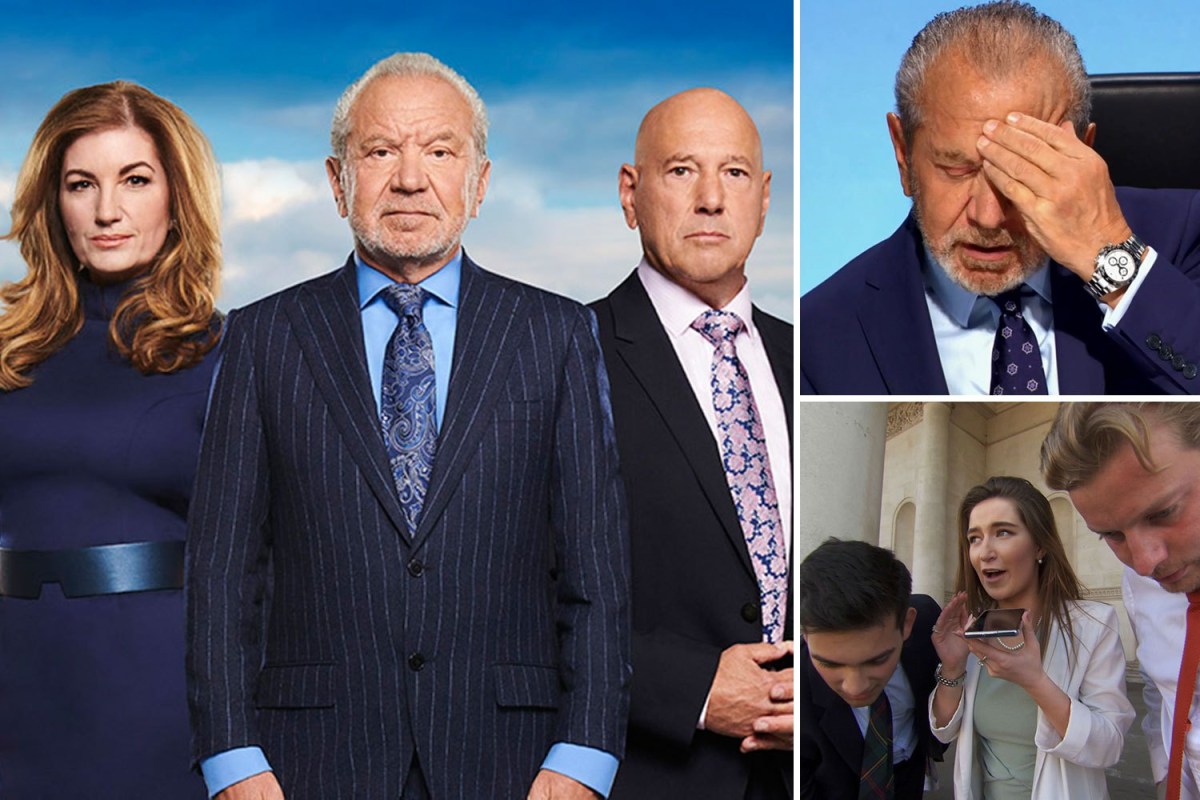 The Apprentice secrets revealed as candidates given sex ban 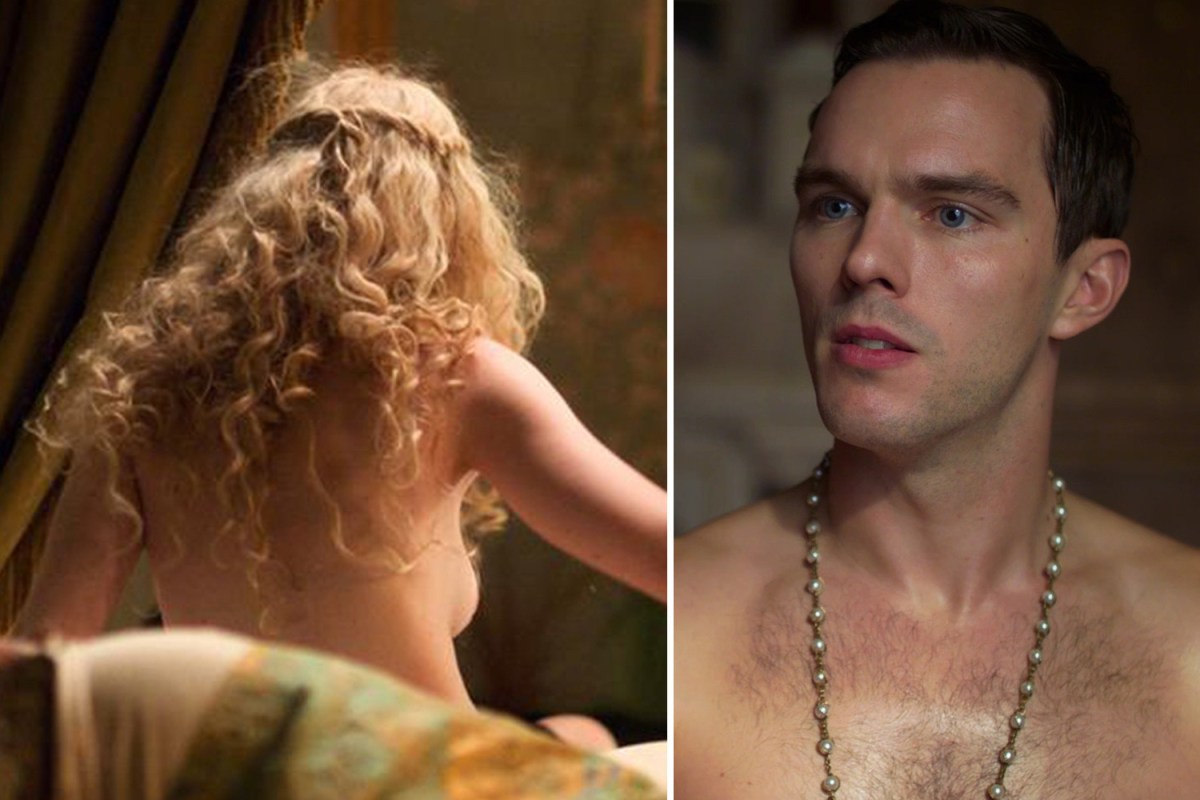 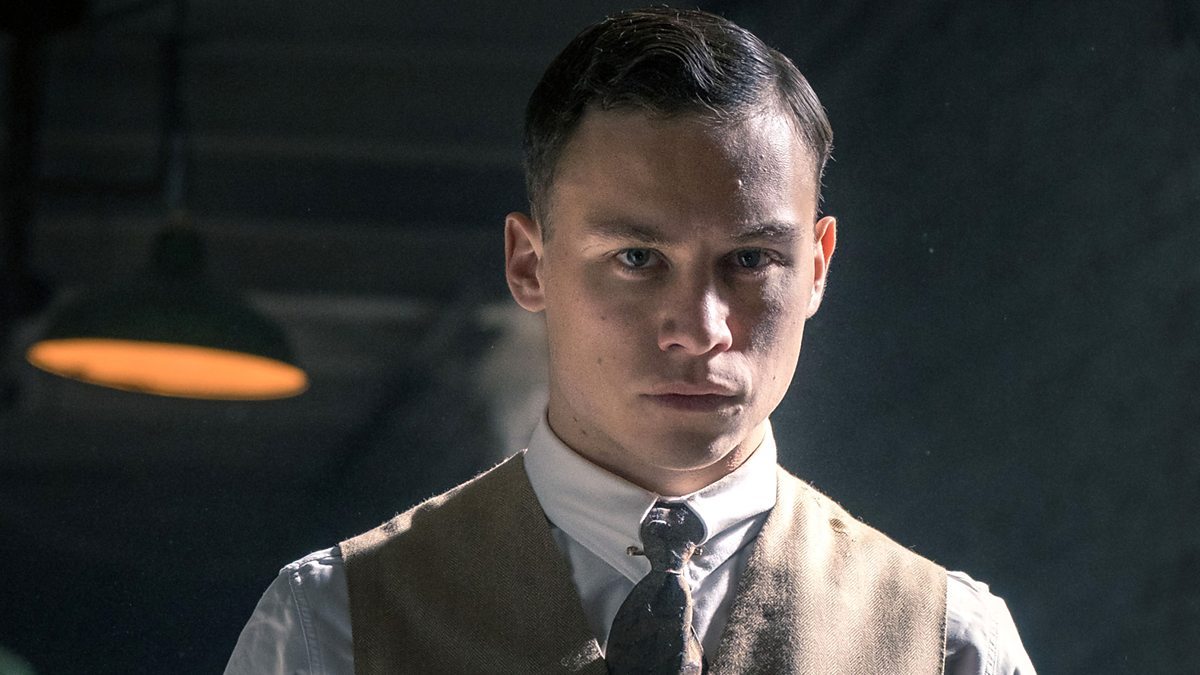 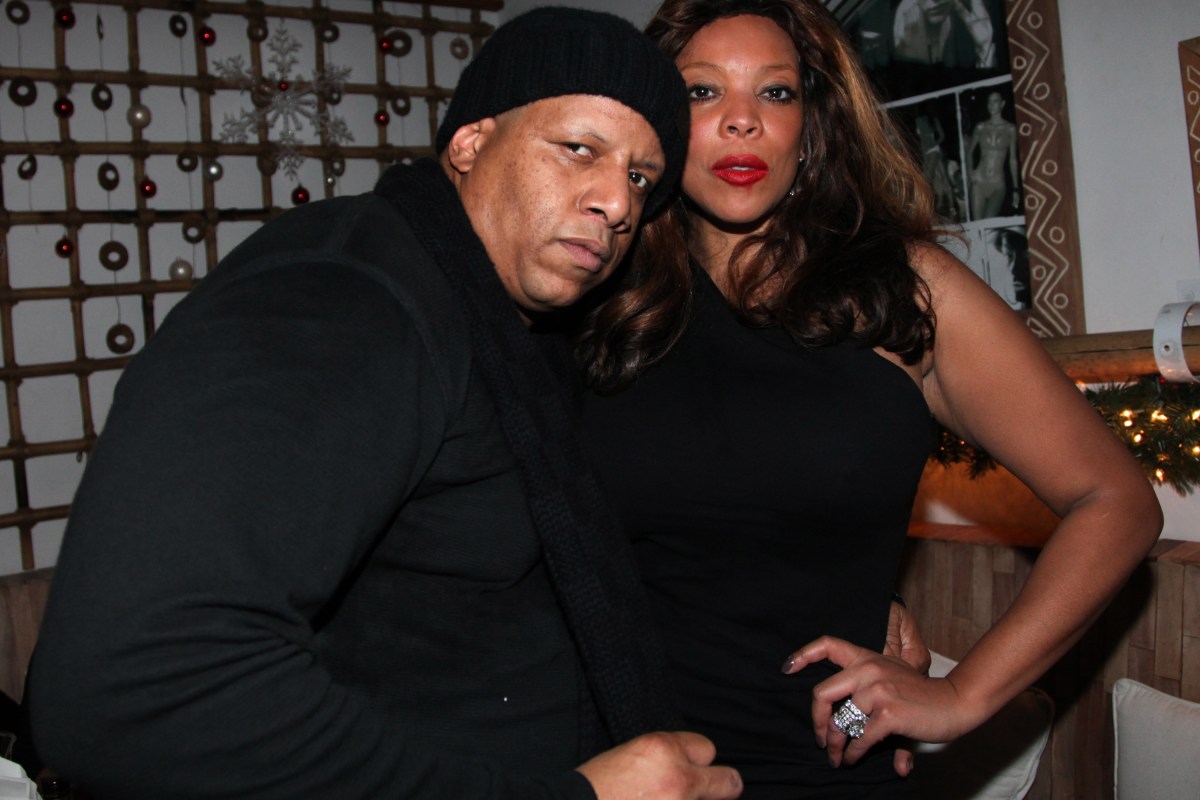