JESSIE J sent her fans into a tizzy today after she shared a naked selfie to mark her 33rd birthday on Instagram.

The Price Tag singer celebrated her special day on Saturday, March 27, but waited until now to mark the milestone online.

The British hitmaker looked incredible as she stripped down to her birthday suit to showcase her phenomenal figure.

Jessie was sure to command her 9.5million followers’ attention as she posed for the nude mirror selfie in her bathroom and simply captioned the shot: “33 🦩”.

Fans rushed to the post’s comments section and branded the Flashlight songstress “hot” alongside a plethora of fire emojis.

Earlier this month, Jessie confirmed her new romance with dancer Max Pham as she posts loved up snaps – four months after splitting from Channing Tatum.

The singer shared a series of snaps alongside the dancer after pictures of them having lunch together emerged.

The paparazzi pictures show Jessie feeding Max a big mouthful of salad on a spoon.

In response, Jessie shared snaps of the pair sitting in the car alongside each other, as well as one with a plastic toy in their mouth.

A third shows them sitting on a picnic blanket as they cuddle up together on the grass.

Other photos include the couple with their face masks down and smiling, and in matching bath robes looking loved up.

“Got me looking like an old man who owns a boat, basically Lord Farquards Dad growing out an old hair cut. 😂😩

“Meanwhile @max__pham was REALLY trying my salad that I loaded onto my fork. 😩😂 So…

“Max and I thought you guys deserved some better picture options. Saving you hiding in cars and bushes.

Jessie told fans in October she is “single in a pandemic” – confirming her split from Channing Tatum, 40.

Jessie posted a video of her staring face followed by a close-up of her bum as she twerked.

She wrote: “What my pupils are actually doing while I calmly stare at you trying to get a quick read on your energy…

Jessie added: “It’s supposed to be funny. So don’t get serious Sally in the comments. Sorry if your name is Sally and you aren’t serious.”

The Price Tag singer and the Magic Mike star, who began dating in 2018, were seen together last April and appeared to be spending quarantine together.

Jessie even shared a gushing birthday message to him where she called him a “special man”.

She wrote: “Happy 40th Birthday to this special man right here. You are truly one of a kind.

“I am so grateful you were born, and even more grateful we met. Keep living your BEST life!” 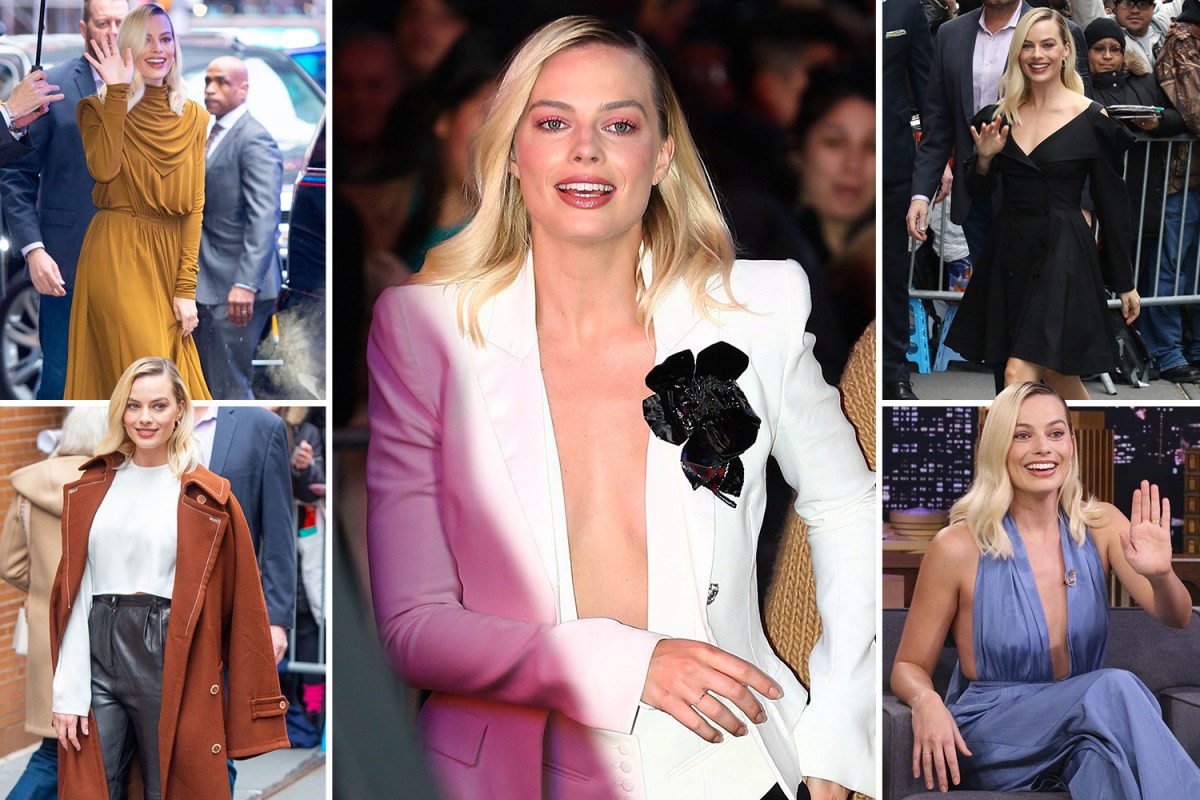 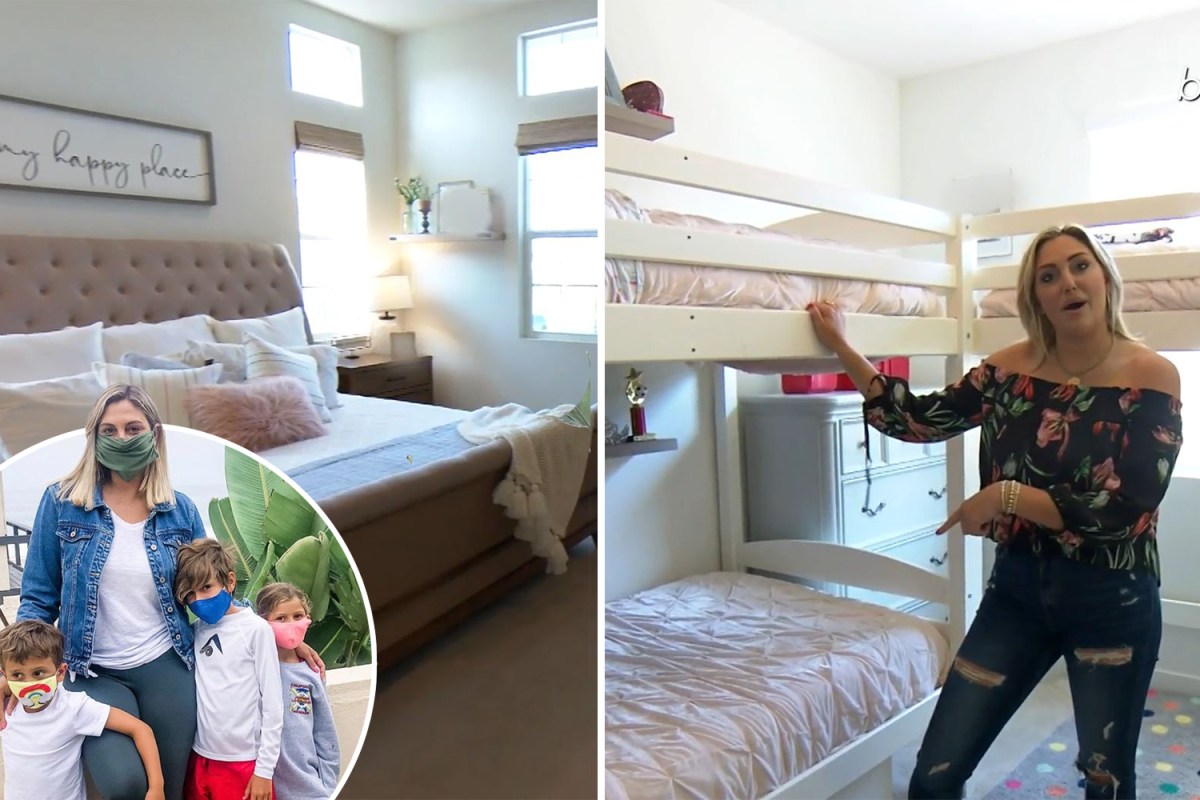 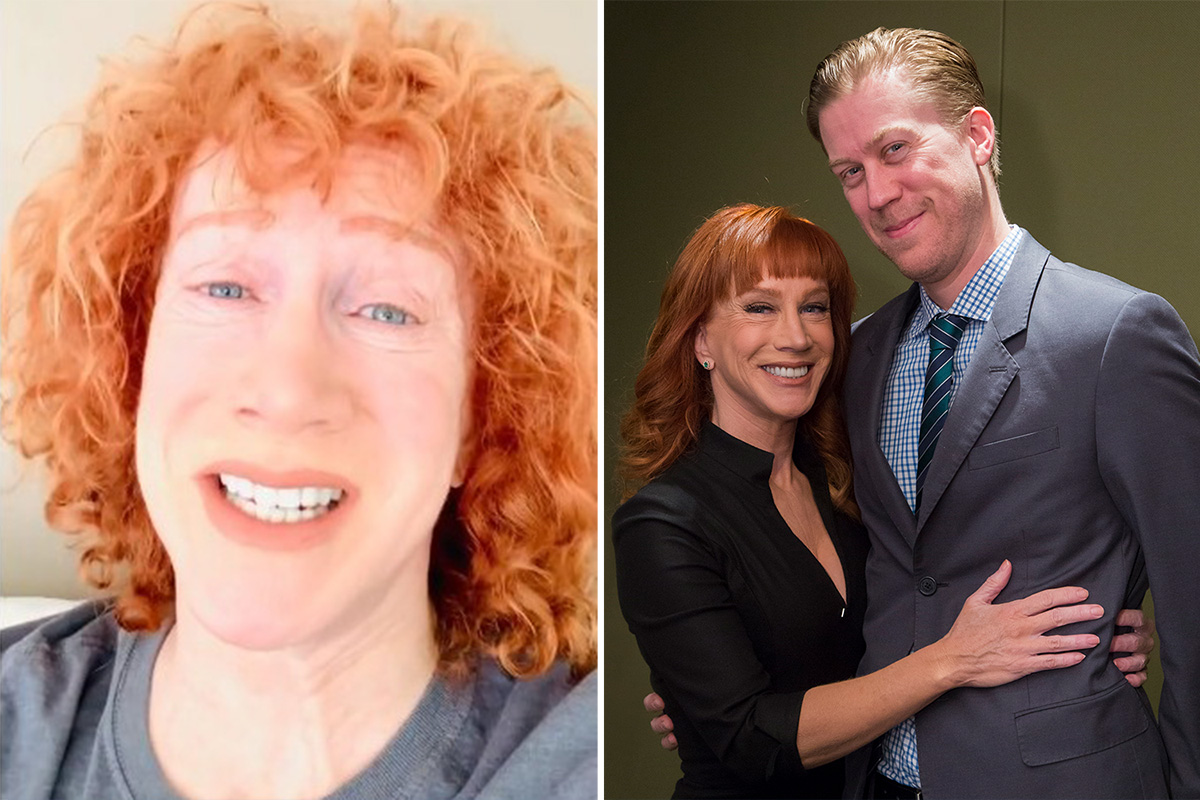